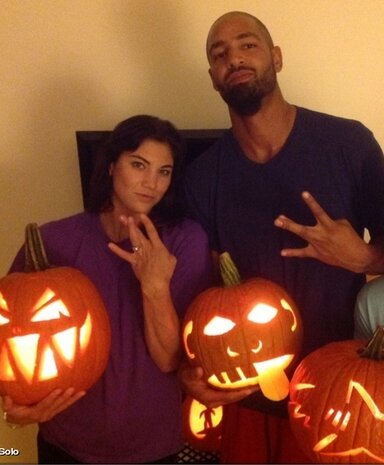 Jerramay Stevens, who played in the NFL from 2002 through 2010, was arrested and charged with fourth-degree domestic violence assault on Tuesday. A call was made to the Seattle police who showed up to find Solo, Stevens and a number of intoxicated people. Stevens had blood on his face while Solo had a laceration on her elbow.

At the hearing the judge found no probable cause to hold Stevens and released him.

The couple was married later that day.

Here's to 'till death do you part.' 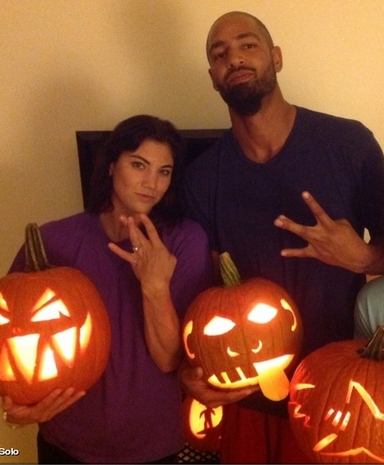 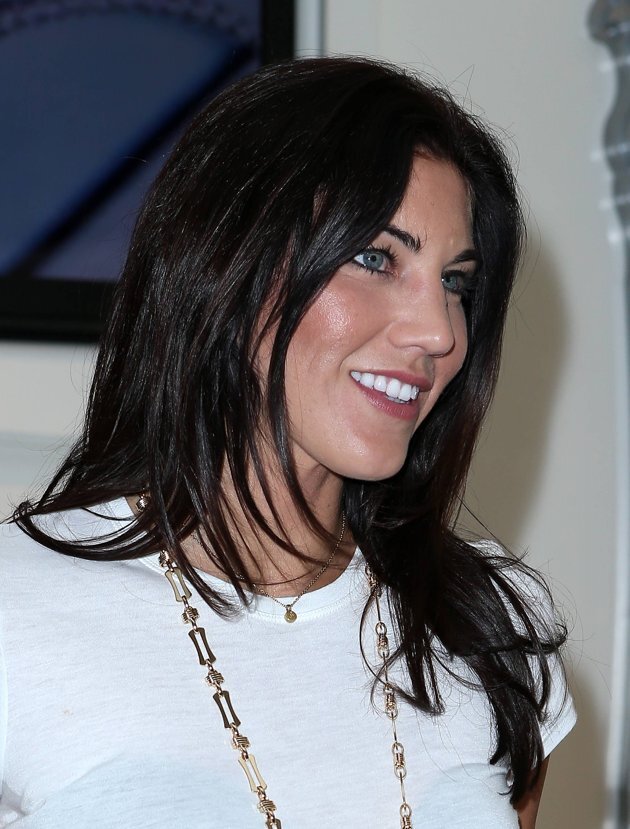 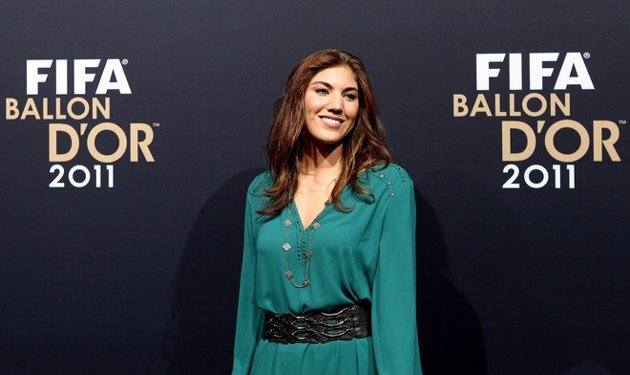 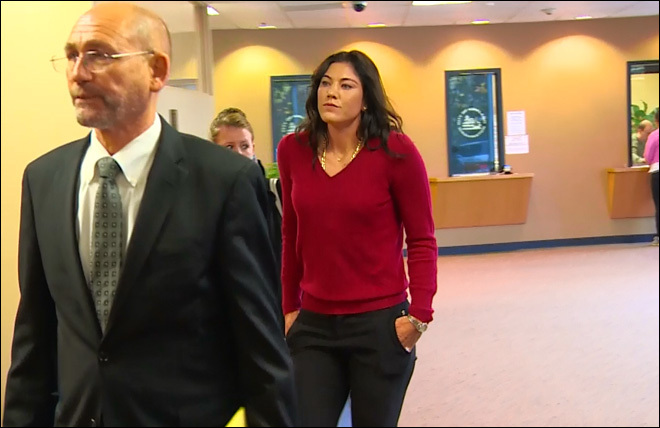 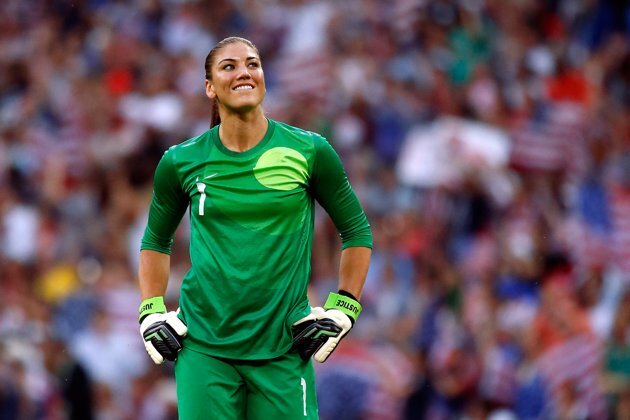 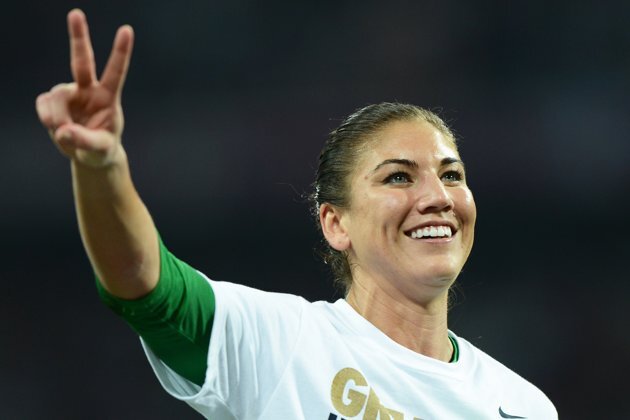 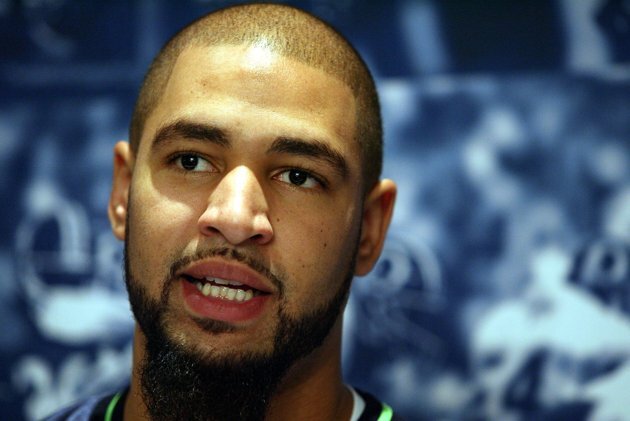 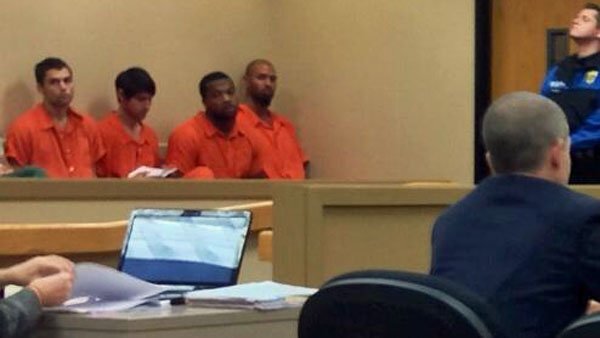 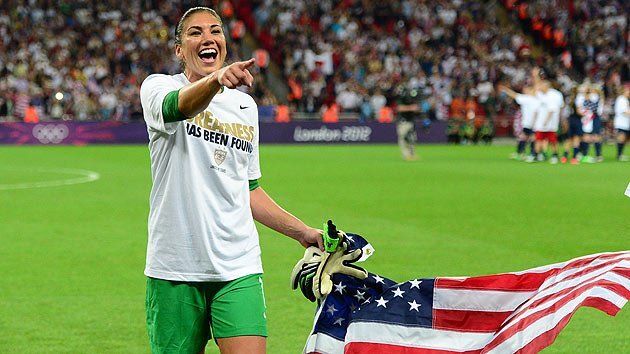