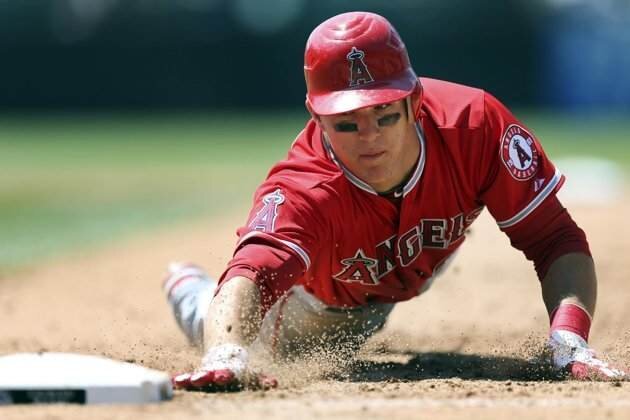 The World Series is over and that means it is time for another round of GIBBYS. The Greatness in Baseball Yearly Awards is a yearly event that brings together Major League Baseball's A-listers and bestows upon them the honors they deserve.

The votes are based on media, front office personnel, MLB Alumni, the Society for American Baseball Research and fans at MLB.com

Here are some of the winners of this years GIBBYS. 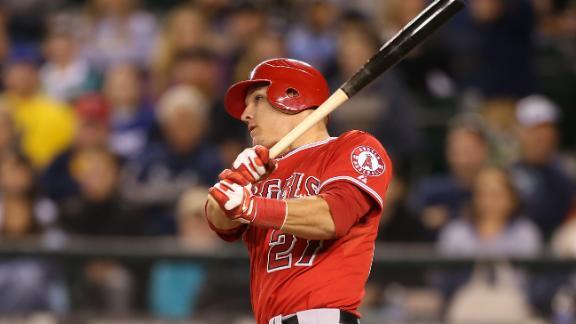 0
Despite spending most of April in Triple-A, this jaw-dropping defensive wizard was the first in Major League history to hit at least .320 with 30 homers and 45 steals during a single season. 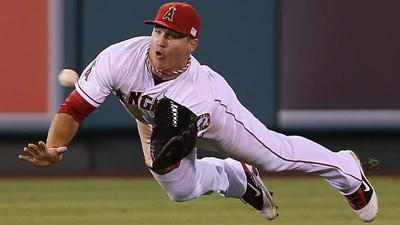 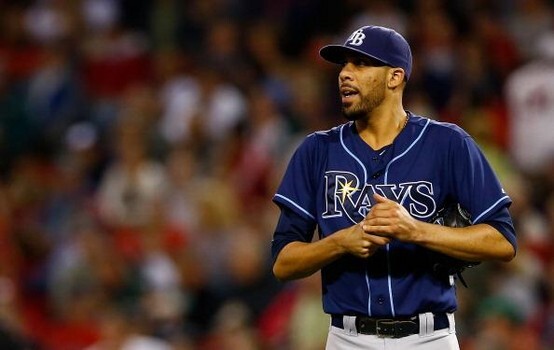 0
The ace of the sport's stingiest pitching staff, Price tied for the AL lead in wins and tallied its lowest ERA and more than 200 K's. 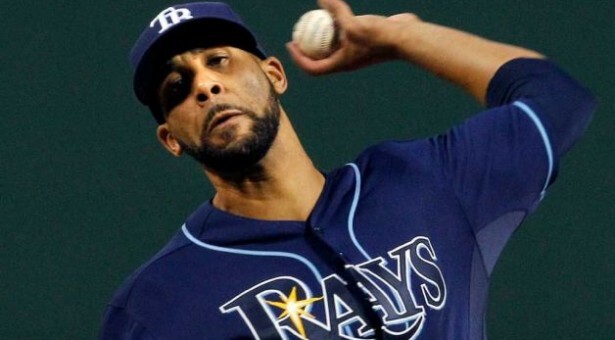 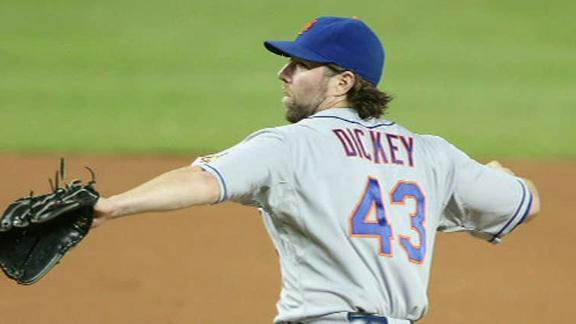 0
NL Cy Young Winner
0
To fan more than four batters per walk would be a feat for any pitcher, particularly a knuckleball specialist such as Dickey, who did so this season while setting the NL pace in whiffs and posting the Senior Circuit's second-lowest ERA. 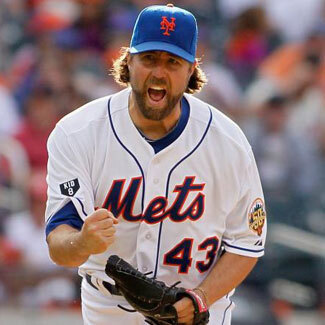 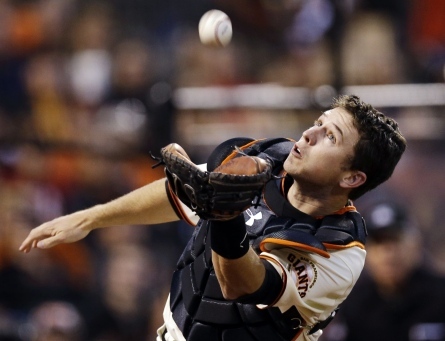 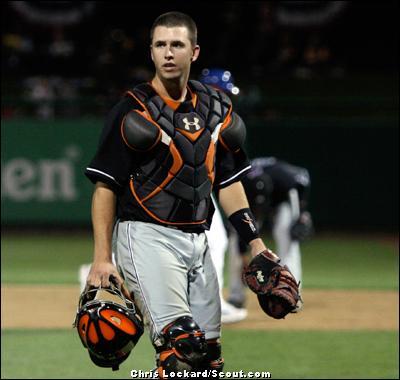 0
The big league batting champion from behind the plate, Posey posted an impressive homer tally and became just the fifth catcher with a 100-RBI season since 2000.
0 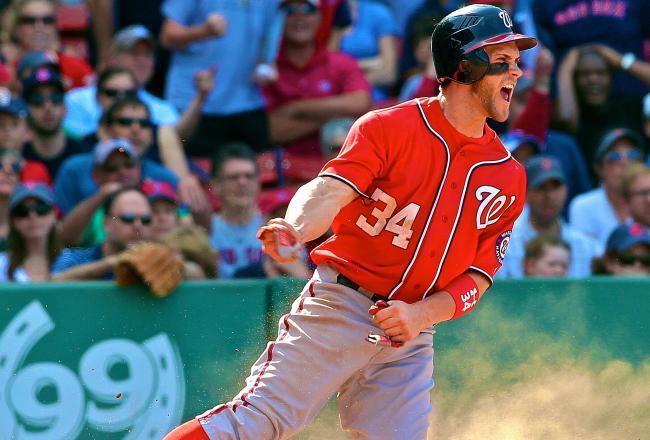 0
NL Rookie Of the Year
0
The sensational center fielder impressed during a season that started with much hullabaloo and finished as arguably the greatest for any teenage hitter in history.
0 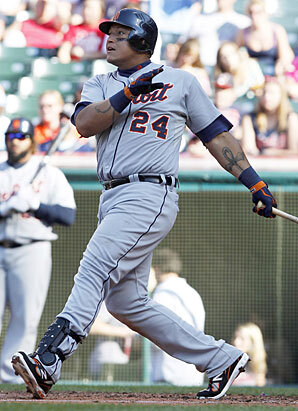 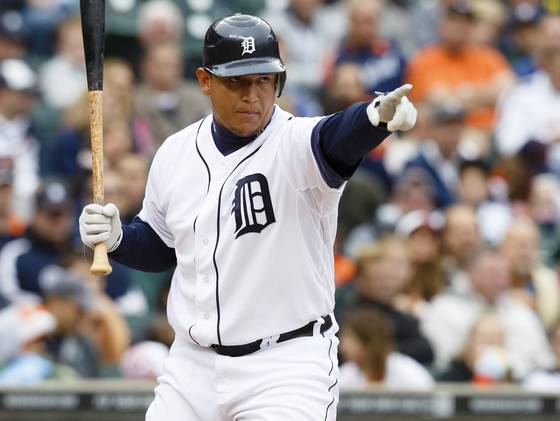