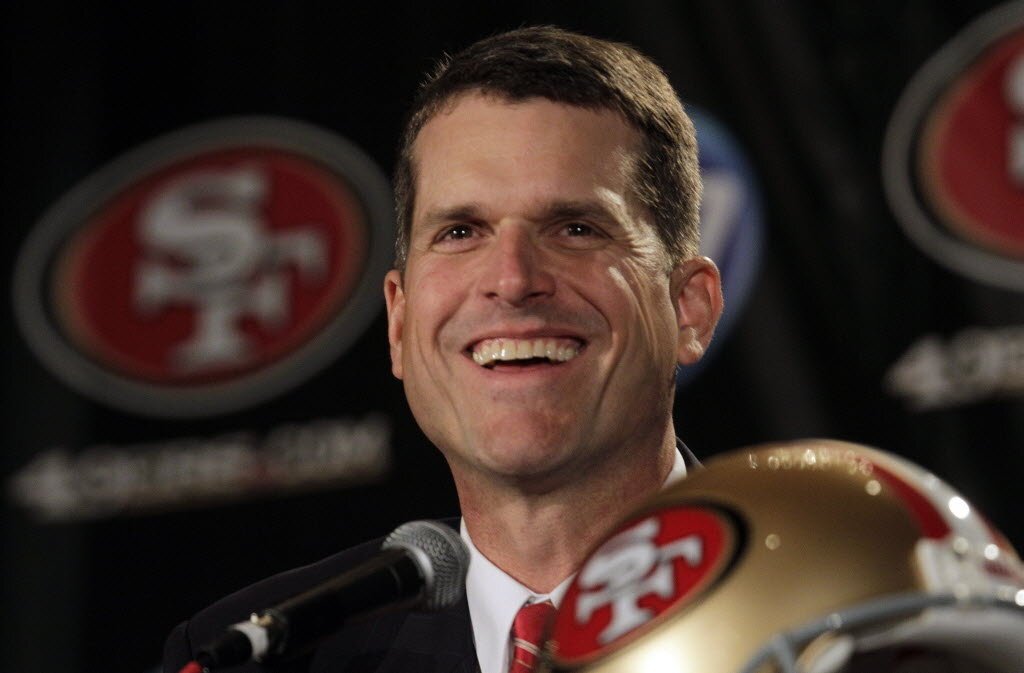 The Many Faces of Jim Harbaugh

Jim Harbaugh has had a distinguished career in football. His profesional career began in 1989 with the Bears where he holds the record for most completions at 1,023.

He moved on to play for the Colts where in the 95-96 season he led the Colts to the AFC Championship game and one dropped hail mary pass form the Super Bowl.

The same year he was voted to the Pro Bowl and was named Comeback Player of the Year and AFC Player of the Year. He was also the runner-up for the NFL MVP. In 2005 Harbaugh was voted into the Indianapolis Colts Ring of Honor as one of the most succesful and popular players in club history.

He is the second player to be nicknamed "Captain Comeback" for his ability to win games in the fourth quarter after overcoming significant point deficits.

While he is known for his ability to develop his players he is less known for the amazing facial expressions he is capable of making. Here is a small set of some of his best expressions and what they mean. 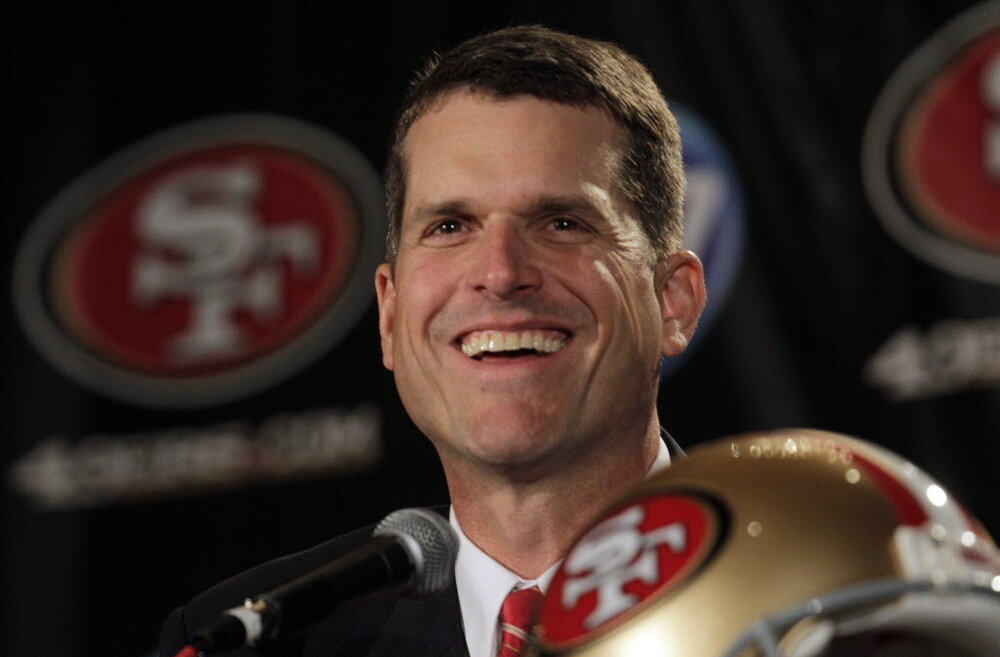 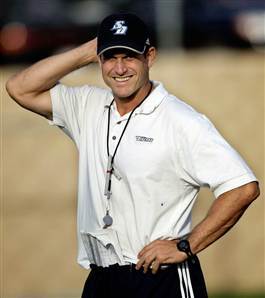 0
What is going on here? 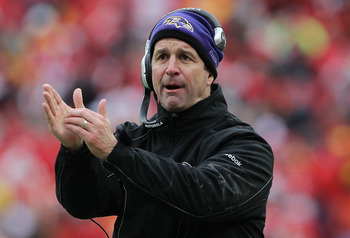 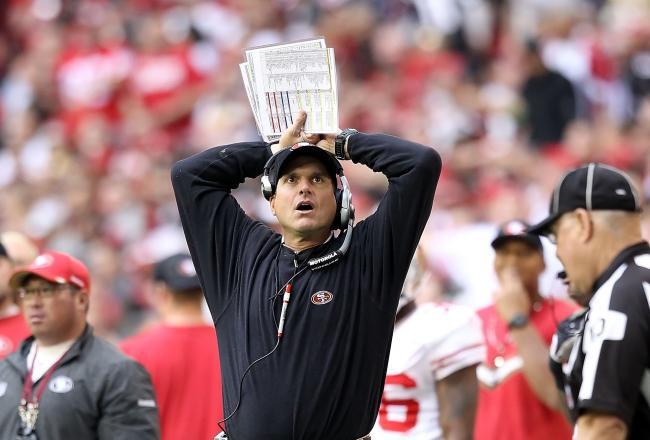 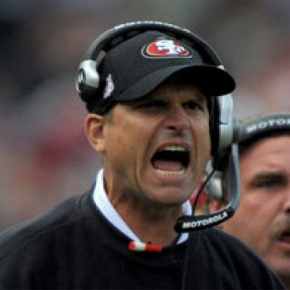 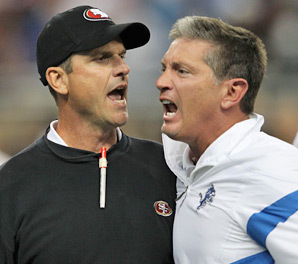 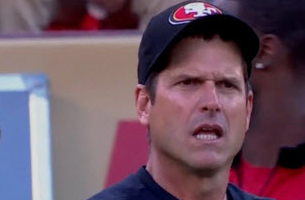 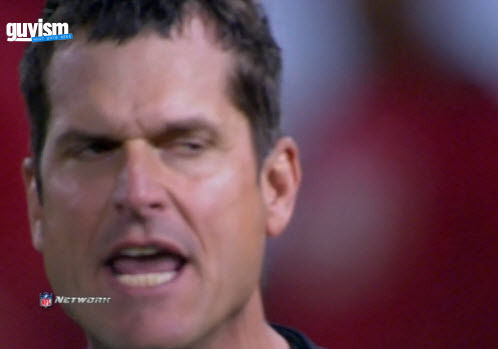 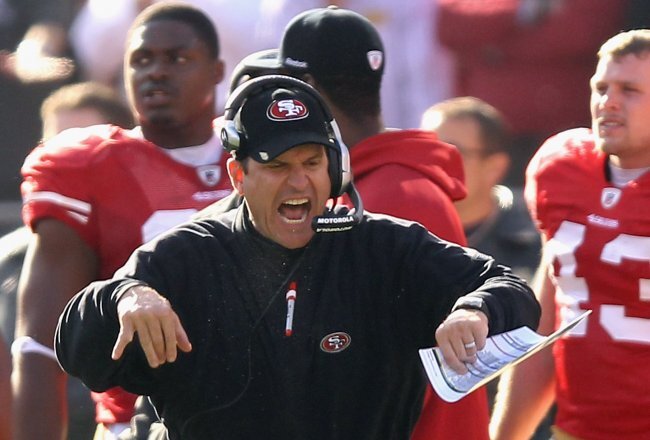 0
Do the thing where you dance like a zombie! 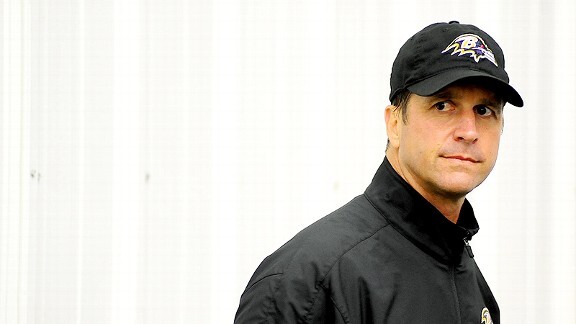 0
I hope no one posts about all the weird faces I make.