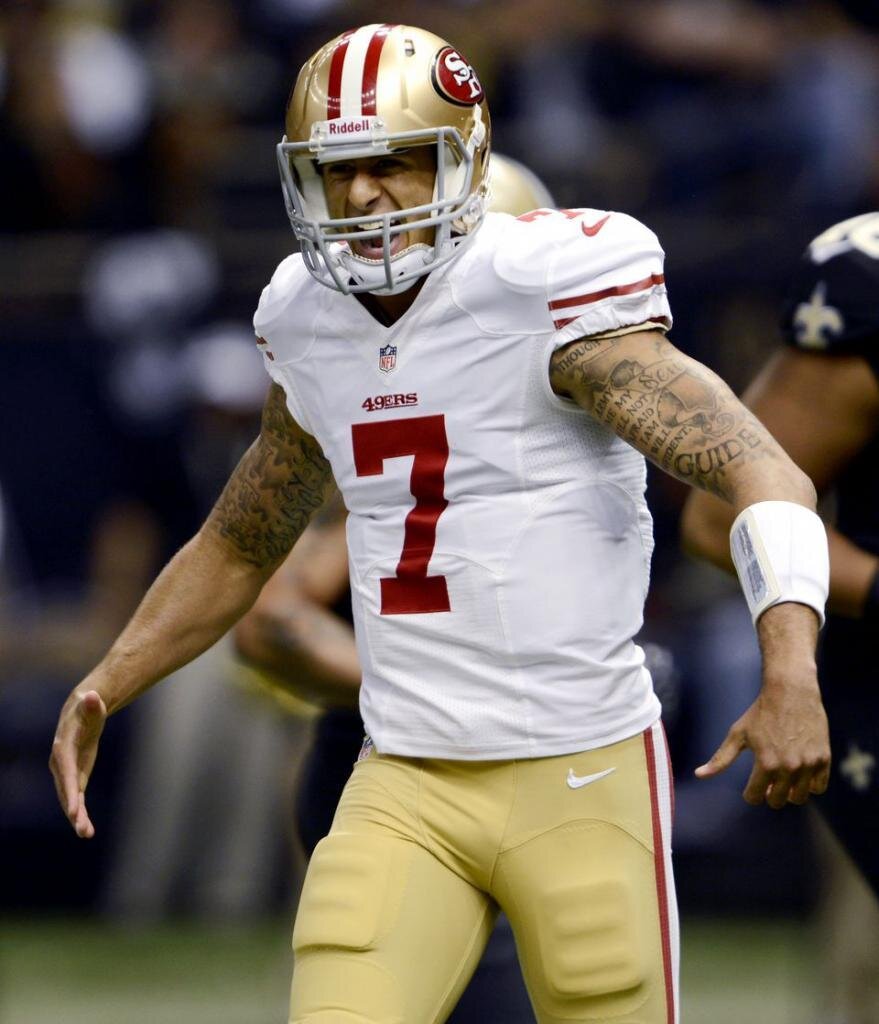 Kaepernick To Start Against the Rams

It comes as no surprise that Colin Kaepernick will be starting Sunday when the 49ers visti the Rams. This will be his thrid start this season, taking over after Alex Smith suffered a concusion. Harbough didn't explain his reasoning for starting Kaepernick even though Smith is cleared to play, but he did say "What tips the scale, is Colin, we believe, has the hot hands and we'll fo with Colin."

Well kaepernick has definitely showed he can lead the team to victory.

Here is to two amazing games, and hopefully a third straight win for the two year 49er vet. 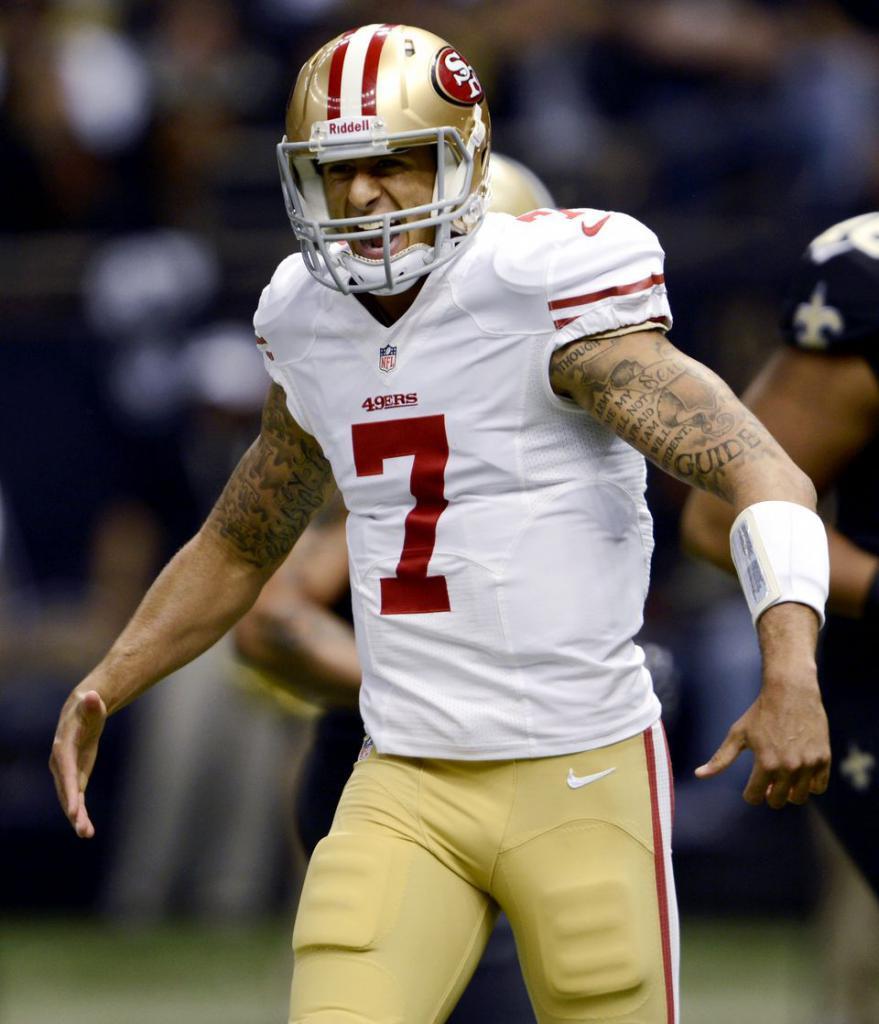 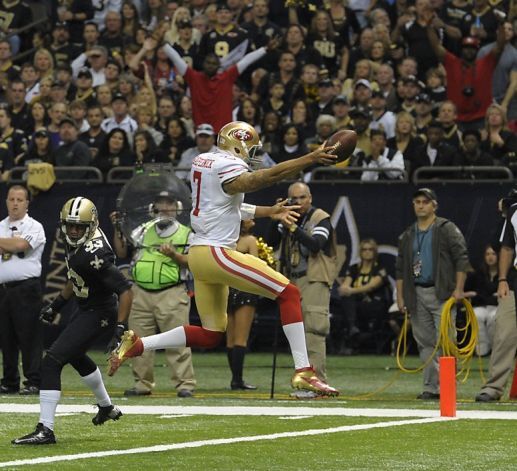 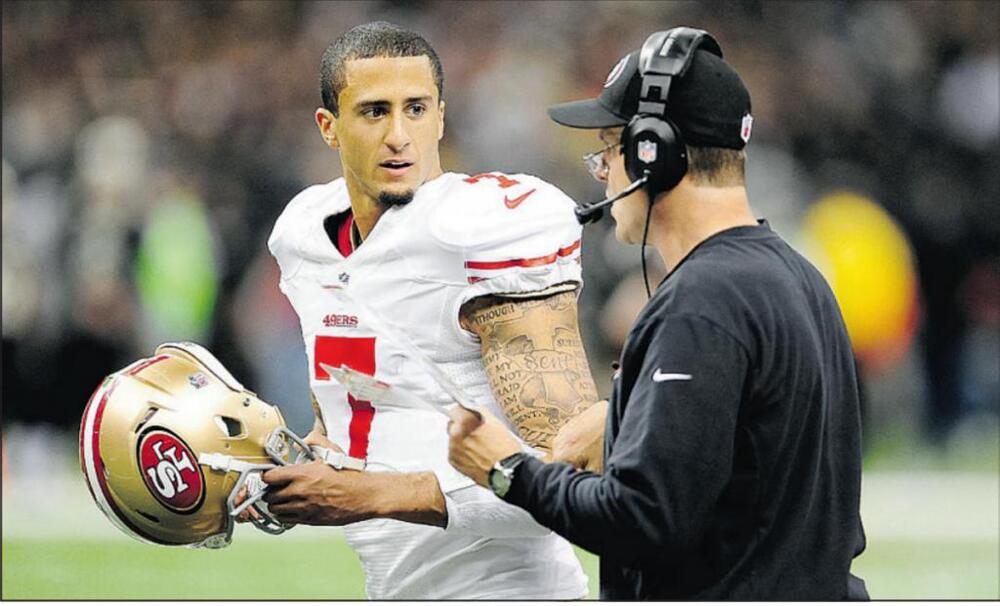 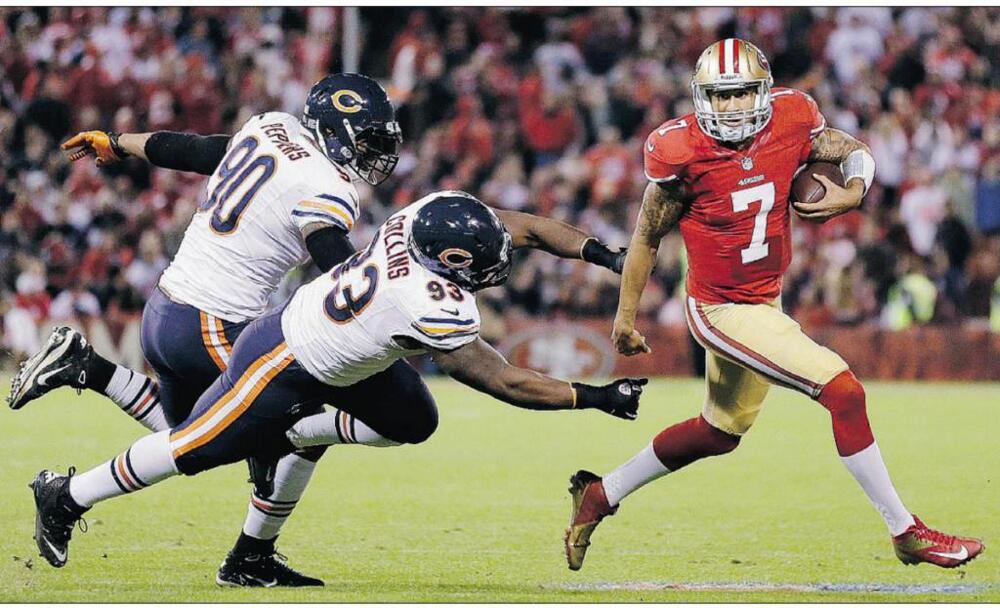 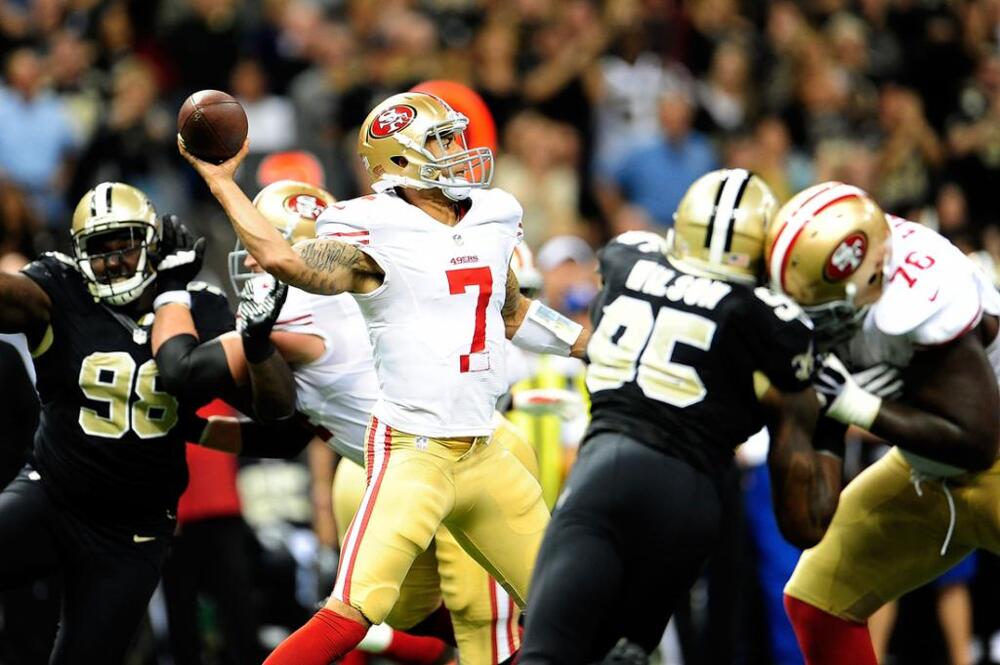 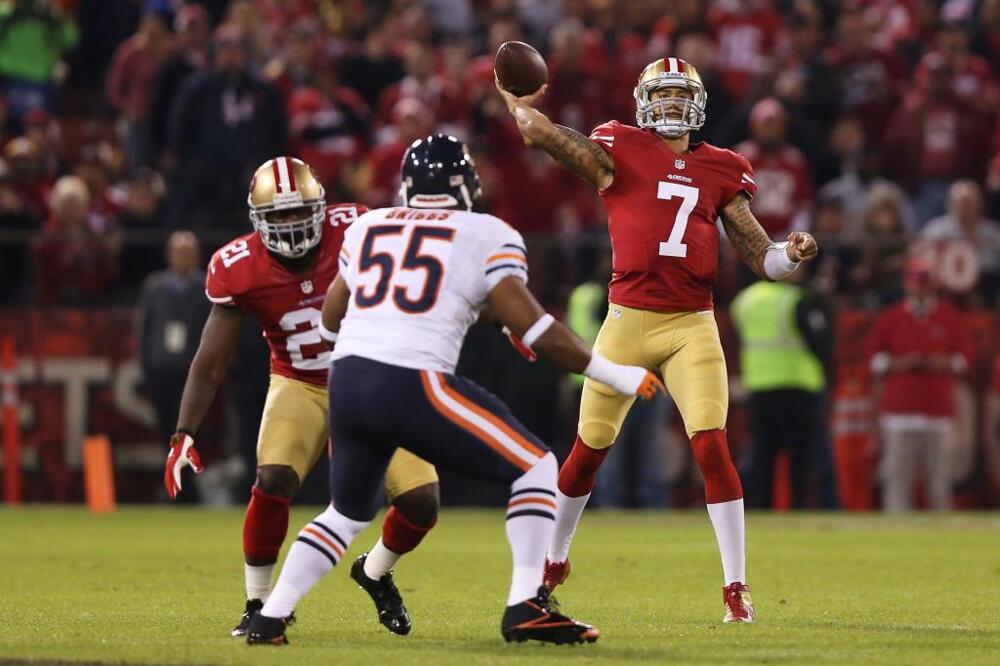 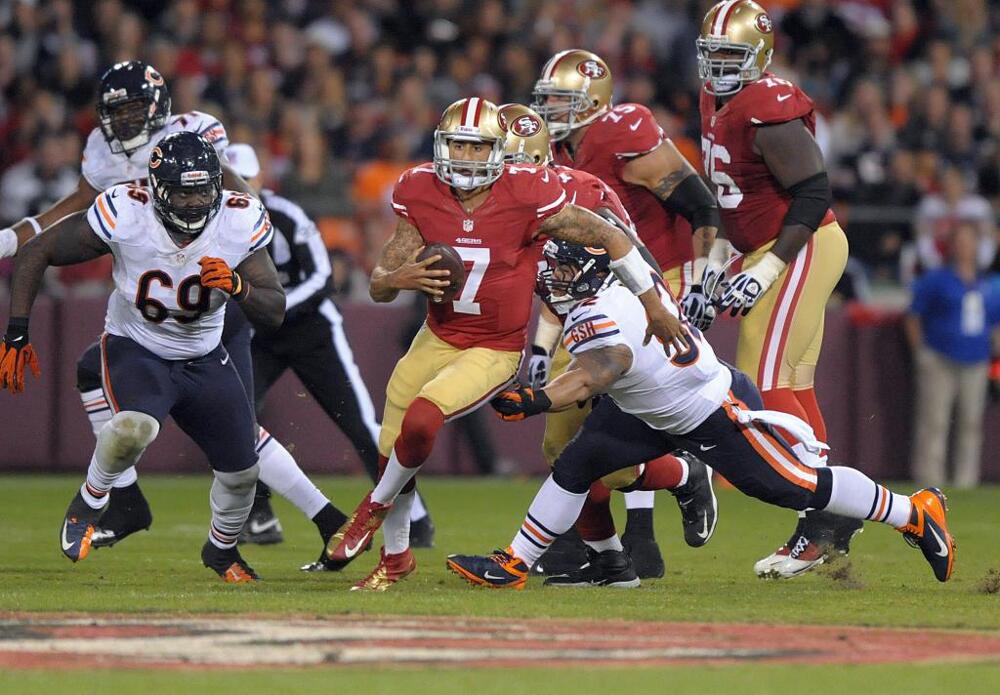 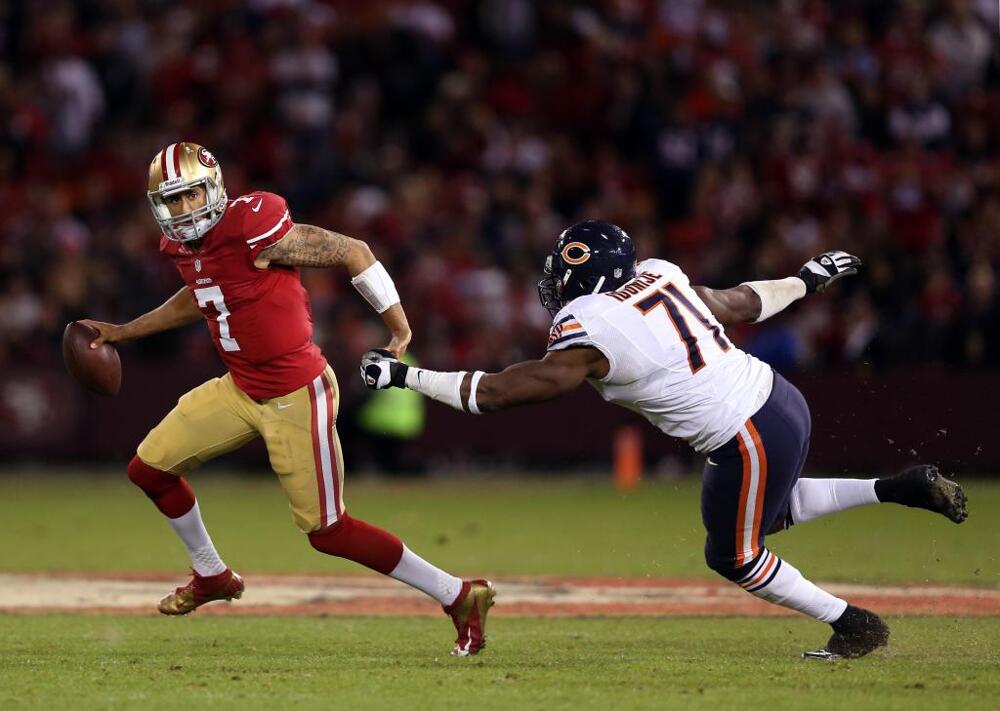 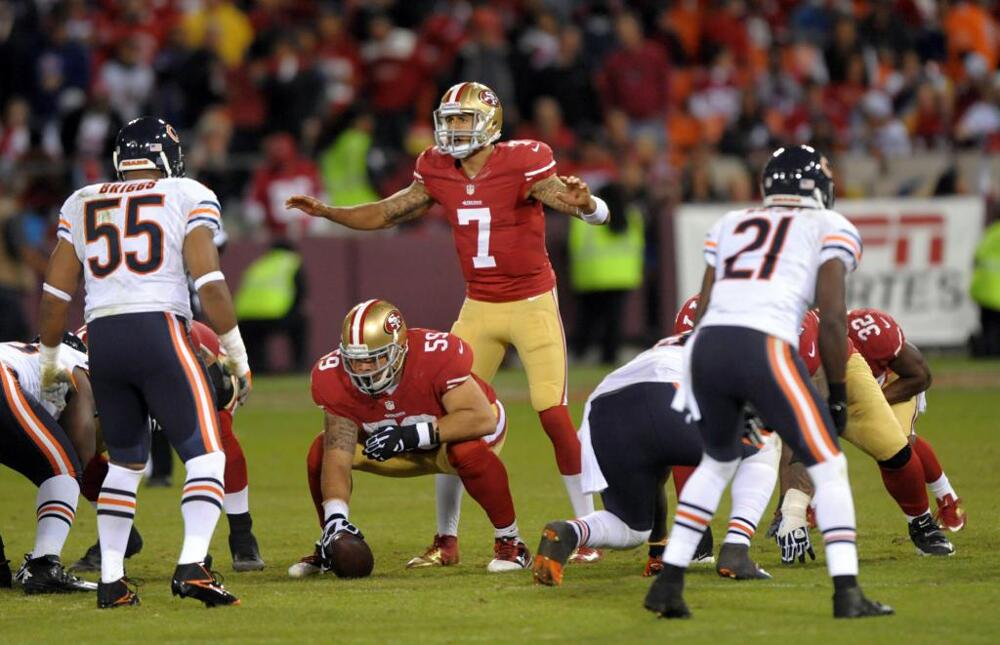 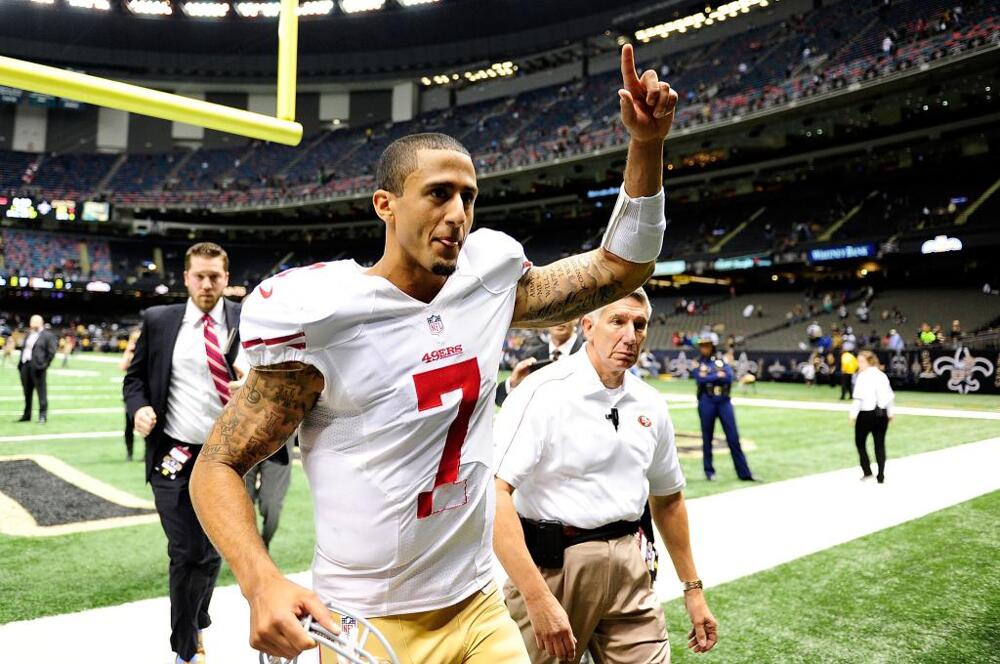