Adderall In the NFL? WTF?

Seattle Seahawks starting cornerbacks Brandon Browner and Richard Sherman are learning the hard way that taking Adderall will not only, possibly help you gain an advantage, but it will also get you suspended.

The two are the latest in a string of NFL players who are reportedly testing positive for Adderall. Some say this is code for worse offenses such as steroids. There is also the pesky fact that Adderall is a brand name for amphetamine, a prescription performance enhacing drug that can not be used without clearance.

In any case the two are taking the accusations in stride, especially since filing appeals which will allow them to continue playing until the ruling comes back.

For the sake of the game i hope this does not become the trend. 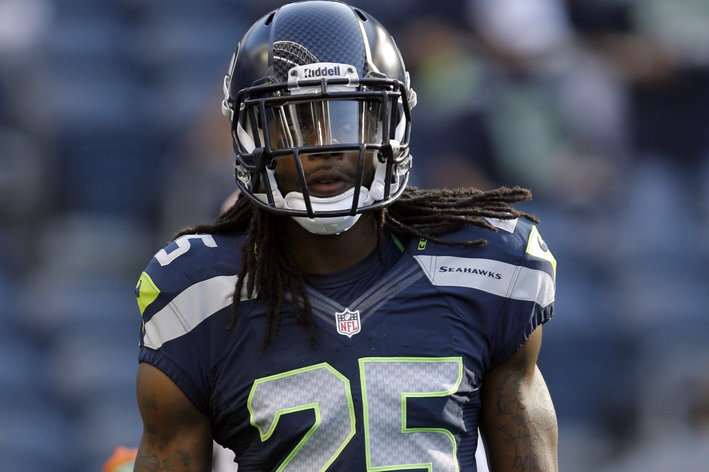 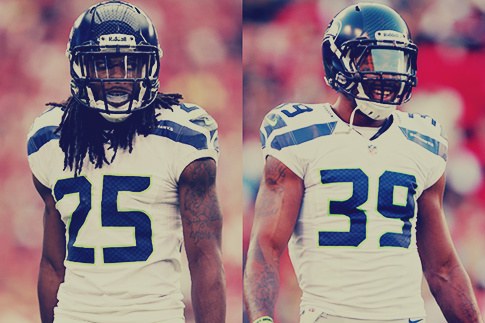 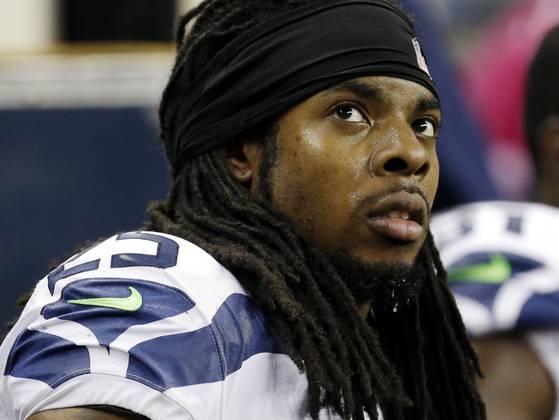 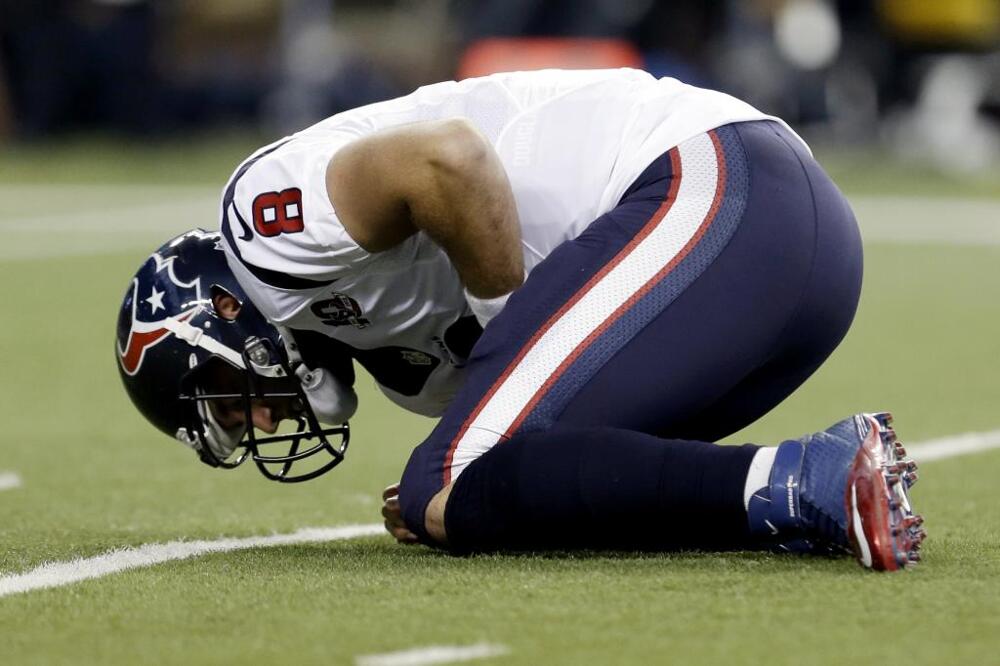 0
This is what happens when the performance enhancement has worn out. 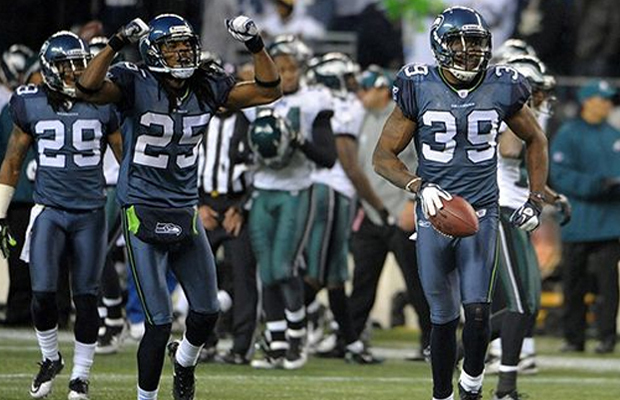 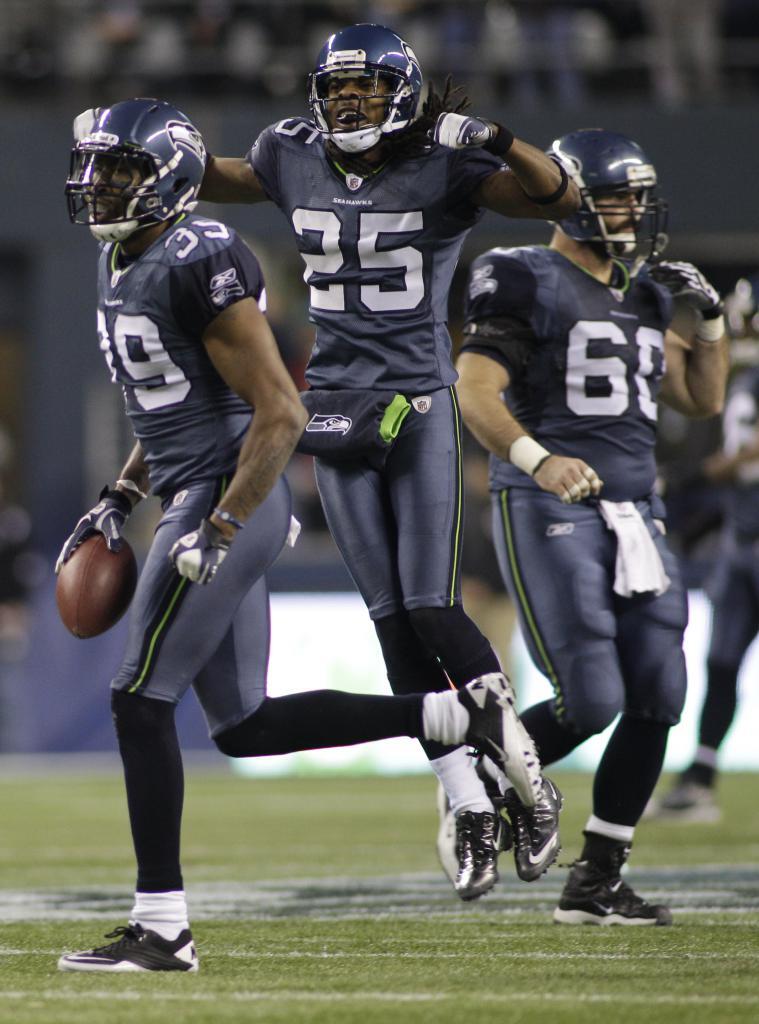 0
Totally amped after all those amphetamines.