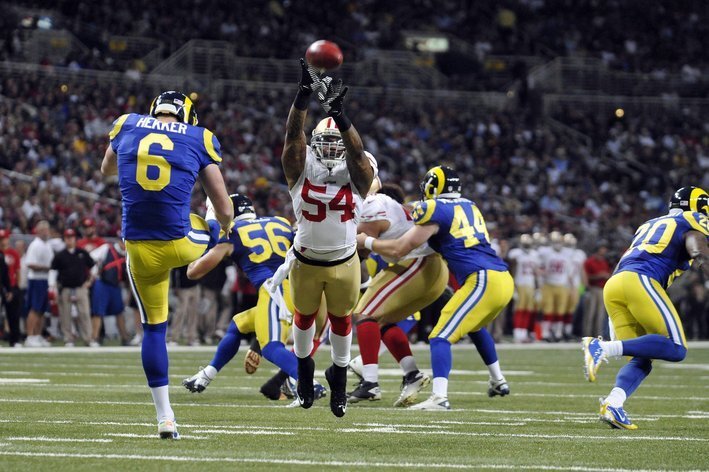 49ers Embarrassed By Loss To Rams

The 49ers suffered an ego crushing defeat to the Saint Louis Rams. The 49ers had the lead the whole game, but late mistakes by Kaepenick lead to a lst minute tie up which led to overtime.

They were unable to score and lost to a 54 yd field goal kick by Greg Zuerlein.

According to HArbaugh, Kaepernick will start again against the Dolphins. 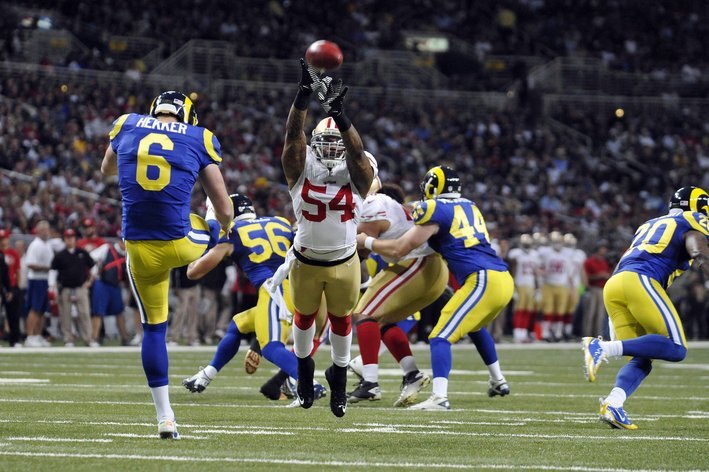 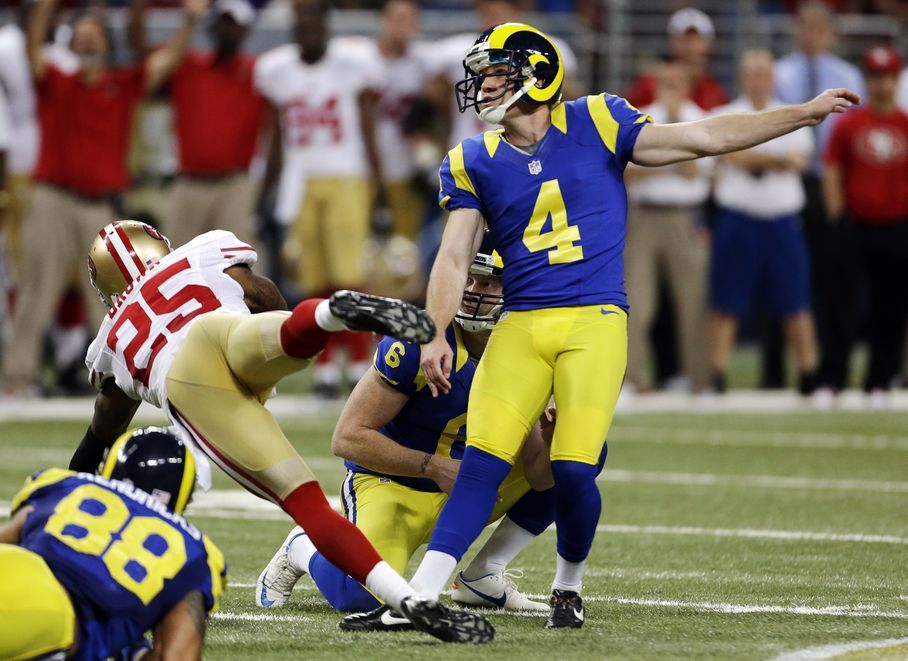 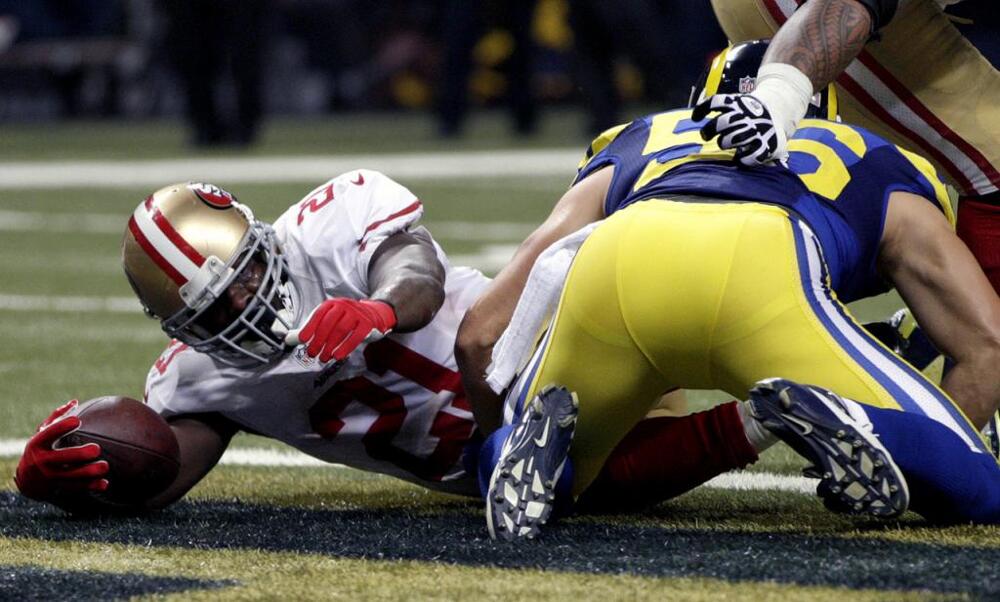 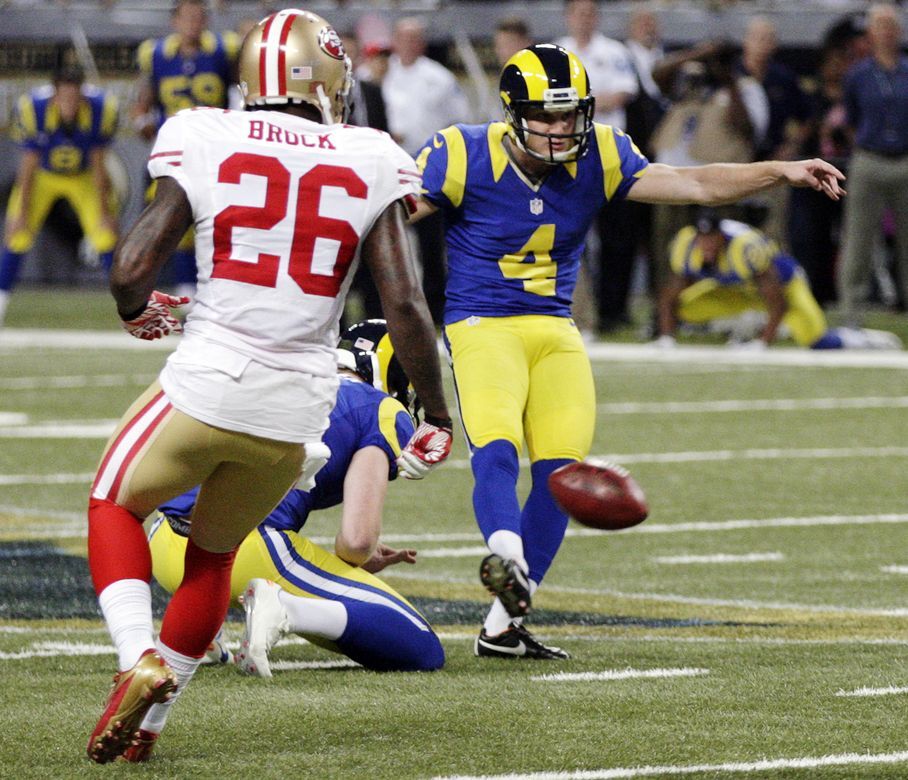 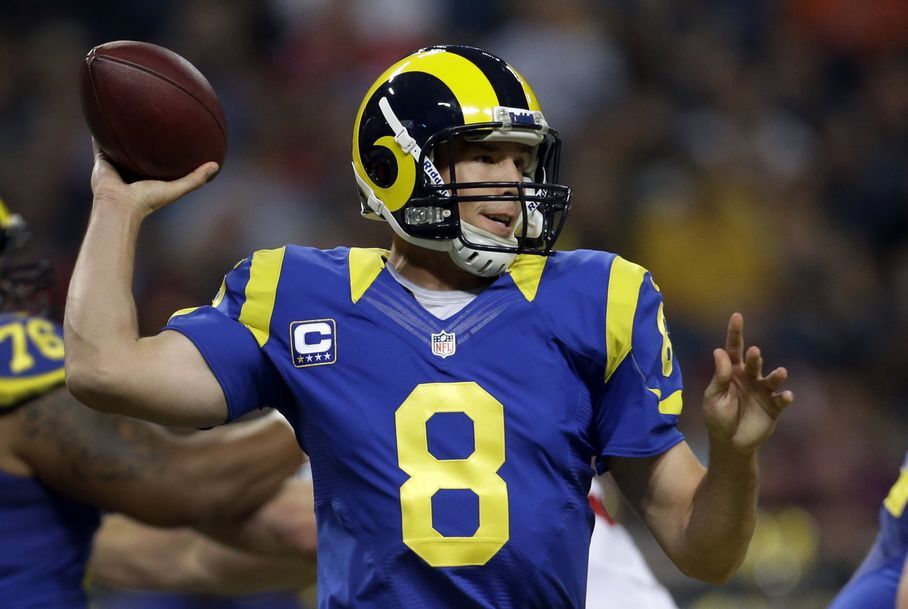 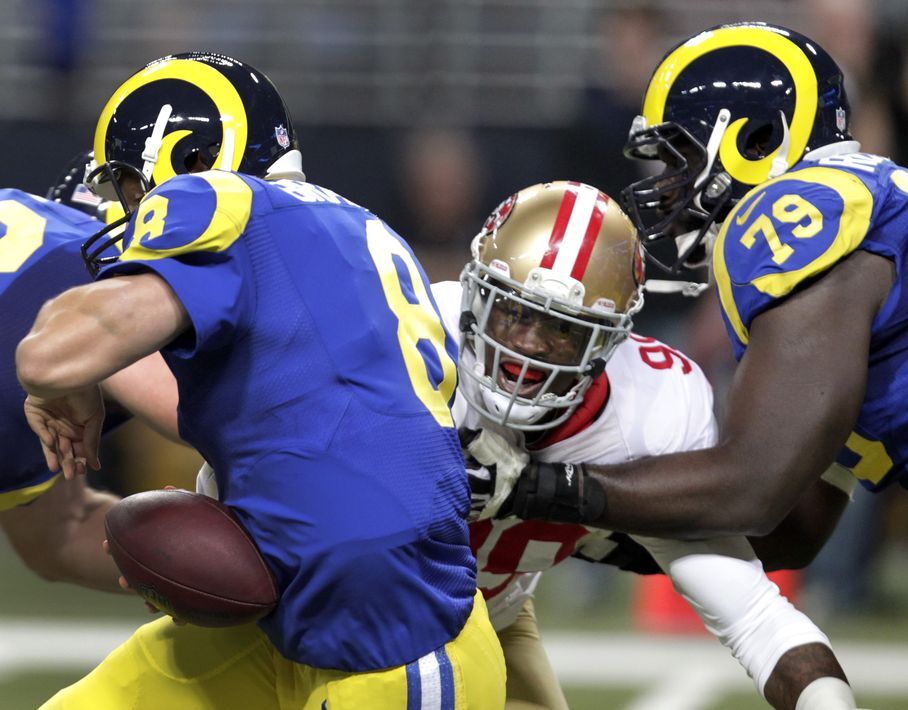 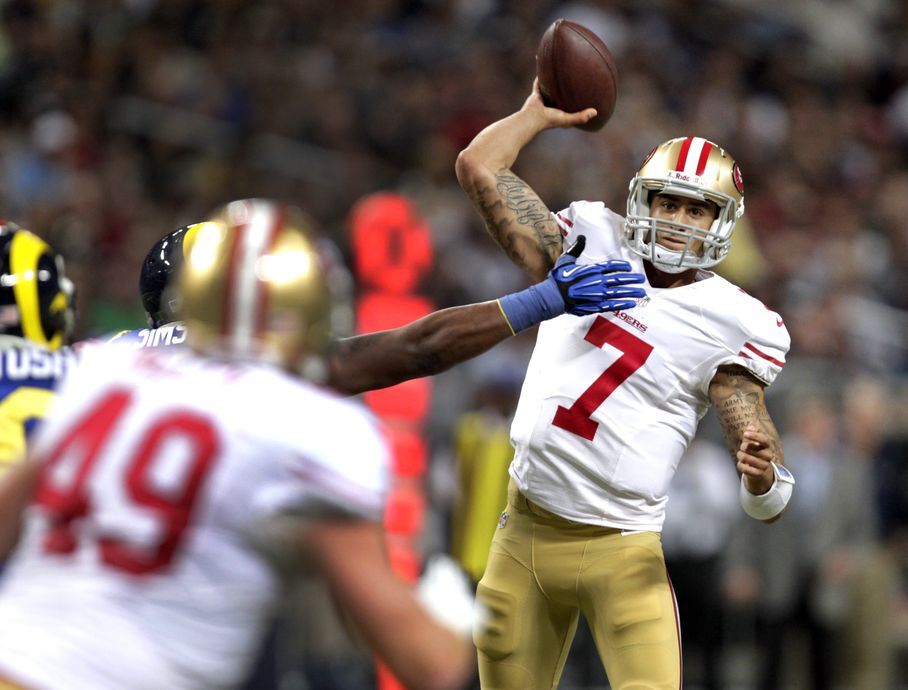 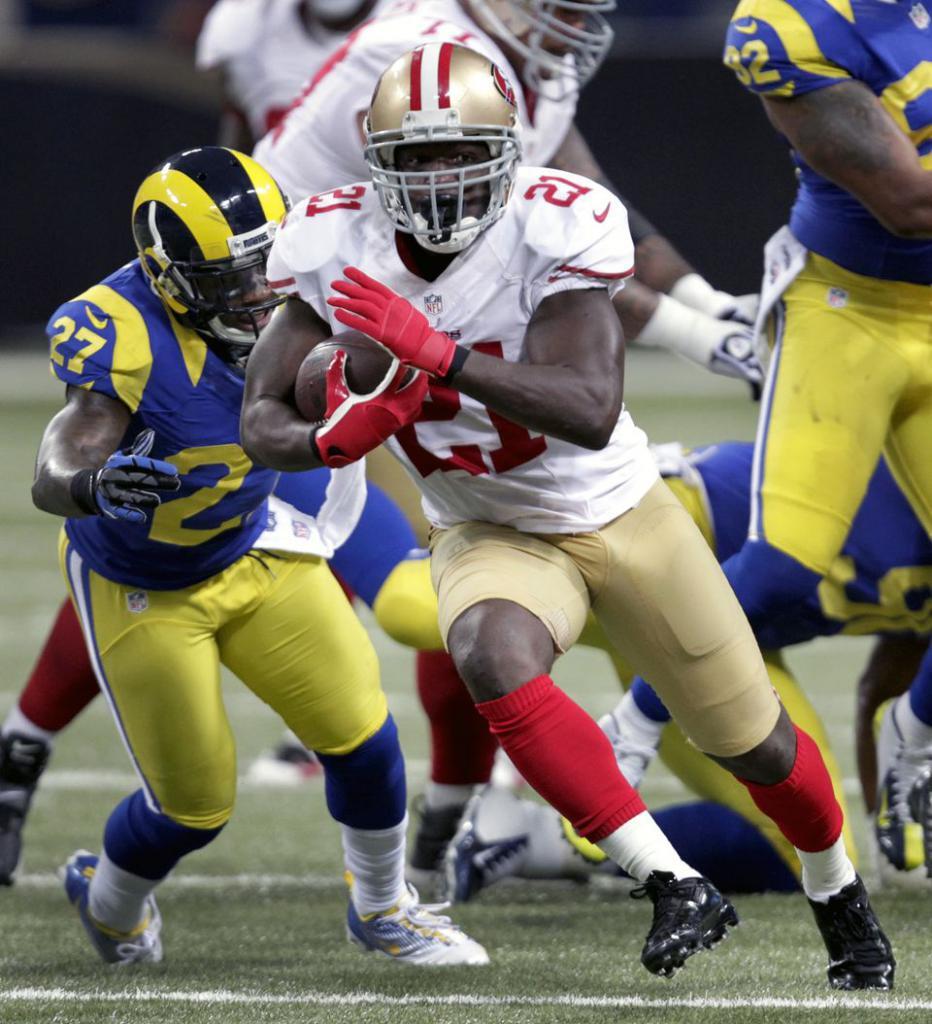 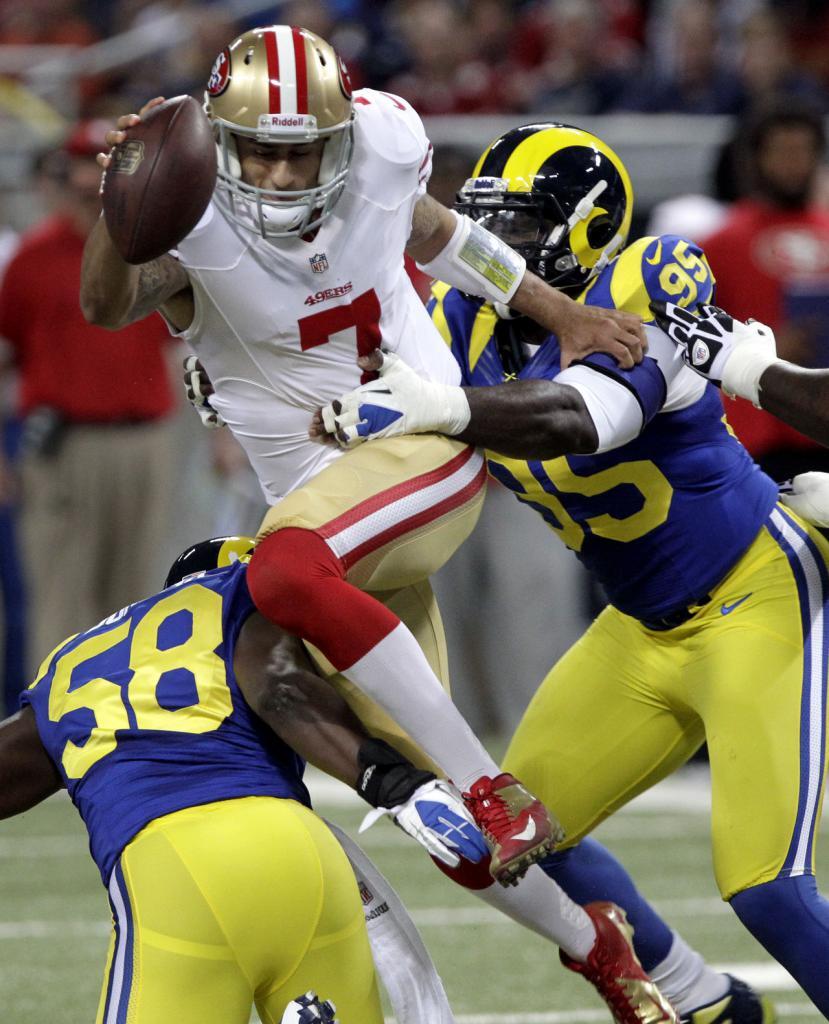 0
Kaepernick got sacked for a 7 yard loss.