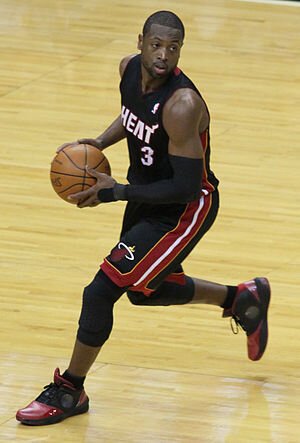 Can't take the HEAT? Apparently it takes a Wizard.

After closing the gap to six at half, the Heat, led by Wade, closed to within four headed into the final period, but could not rally over the hump.

By the end of the night, the Wizards had flipped the script, knocking off the Heat by keeping their composure in the crucial moments and recording a stunning 105-101 victory. 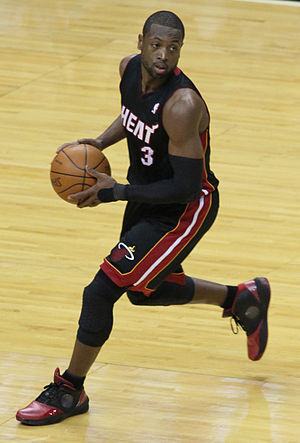 0
Смотреть все фото в галерее
They even showed a little attitude with less than two minutes and remaining and James, the three-time MVP, at the foul line with the Wizards leading by four. Reserve guard Jordan Crawford walked directly in front James, clapping his hands to distract him. 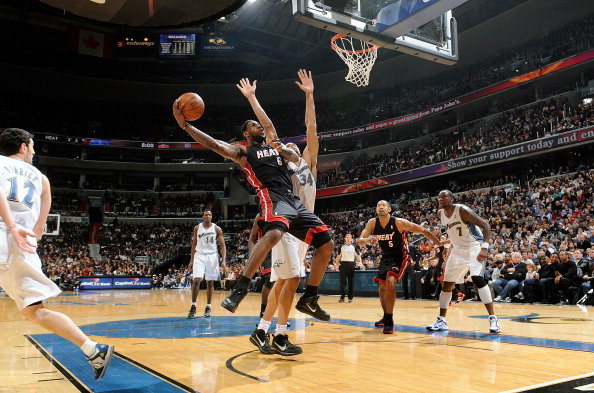 0
It was a scene reminiscent of the 2006 playoffs when James, then with Cleveland, once tapped Gilbert Arenas across the chest, psyching him out of two free throws that resulted in a series-ending loss for the Wizards. 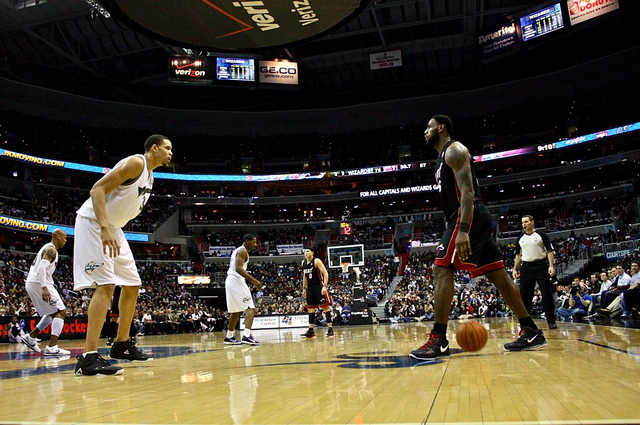 0
After so-many close calls this season, the downtrodden team displayed some cockiness and a little gamesmanship. 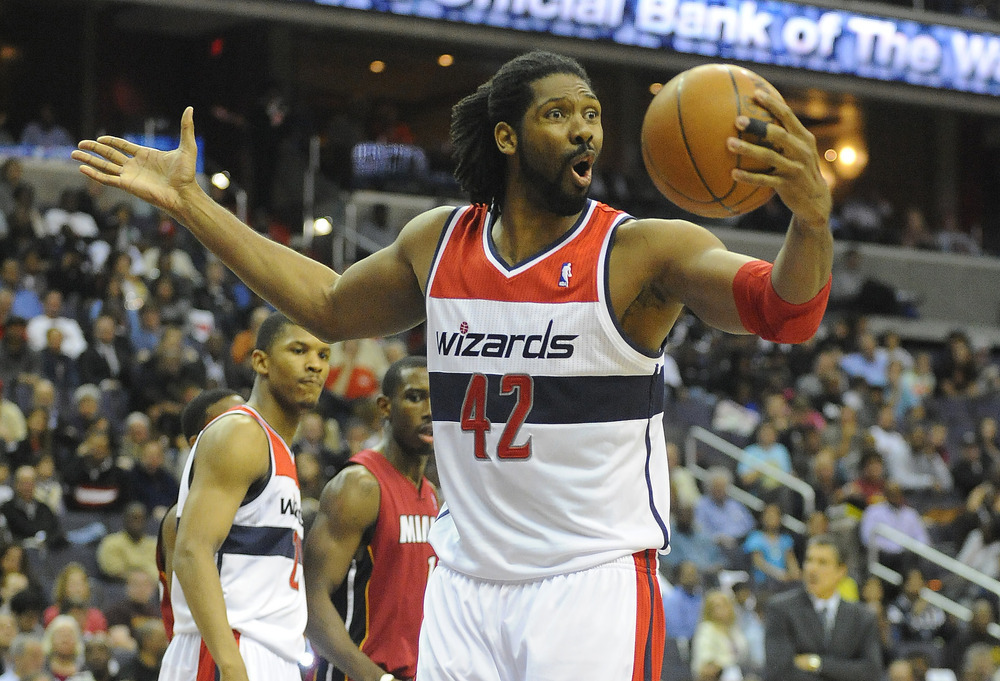 0
Miami’s all-star trio of James, Dwyane Wade and Chris Bosh combined for 70 points, but the Wizards helped keep the rest of the Heat players in check. 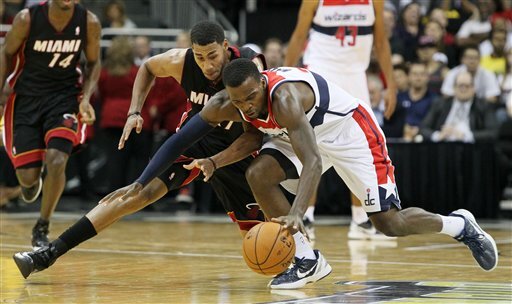 0
The Heat (12-4) also struggled from beyond the three-point line, missed 20 of its 28 attempts from long distance, including five in a row after former Wizard Mike Miller made a three-pointer that brought his team within 97-95 with 4 minutes 16 seconds left. 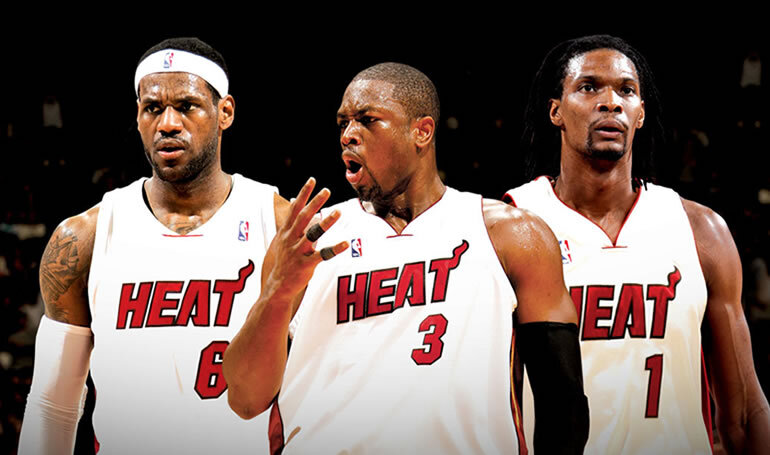 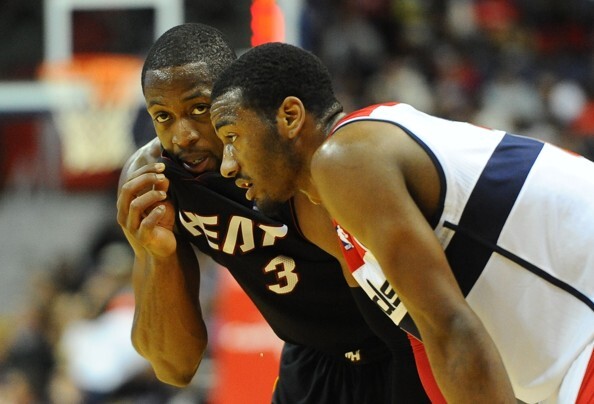 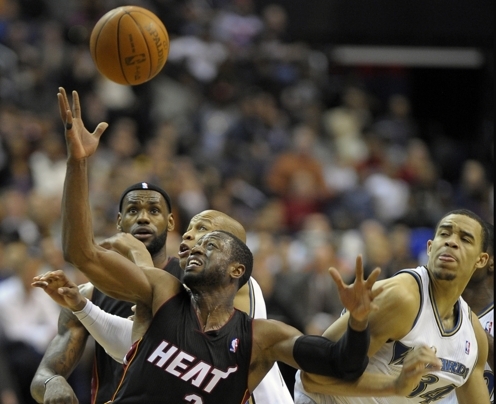 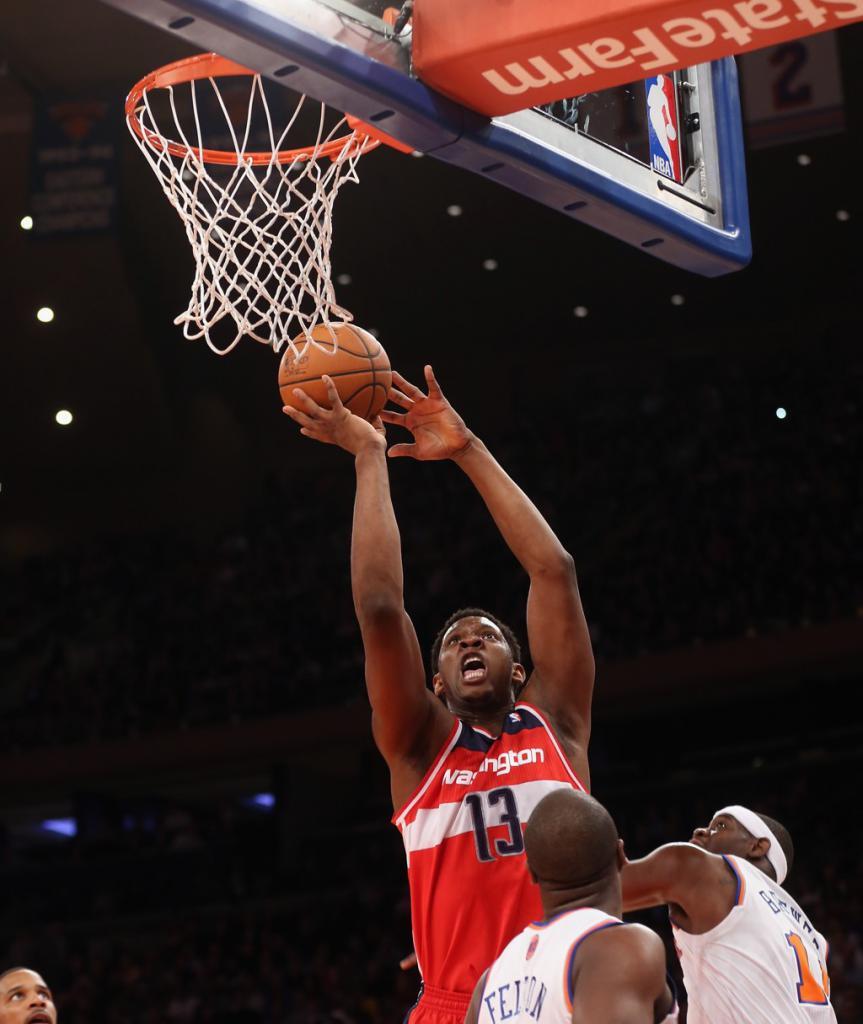 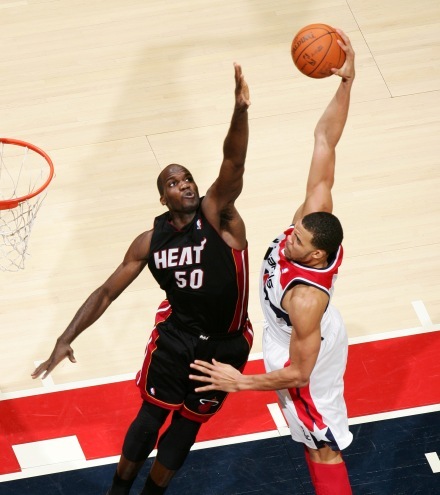 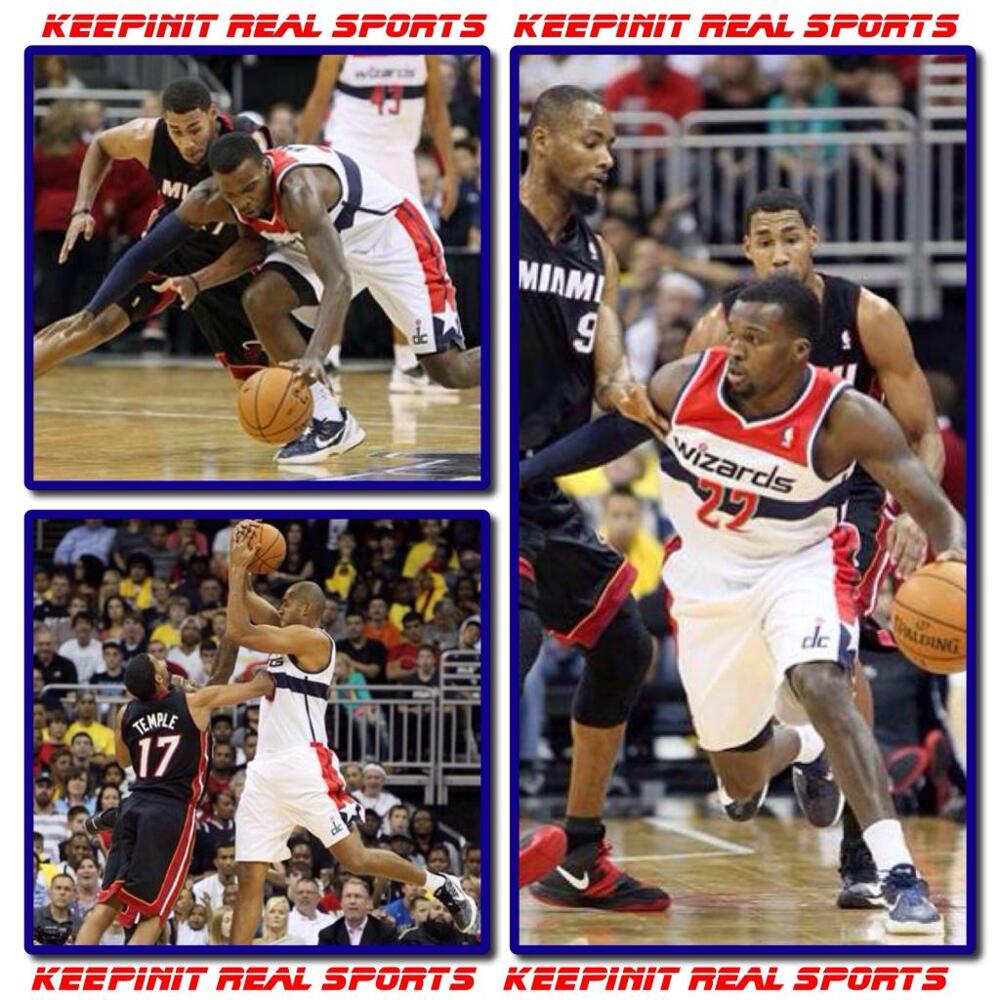 0
“I’m happy for those guys,” Wittman said. “That was a complete game for us; from start to finish.” 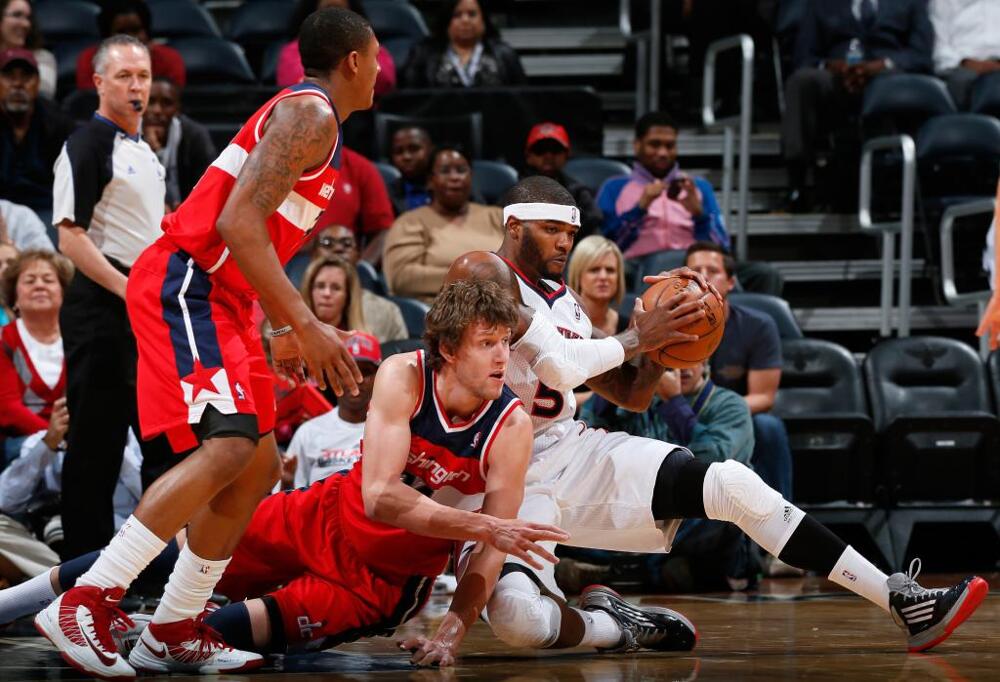 0
The Wizards hope the victory will help them turn around a season that already seems lost. “If we keep it up, we’ll be above .500 in no time,” Webster said.