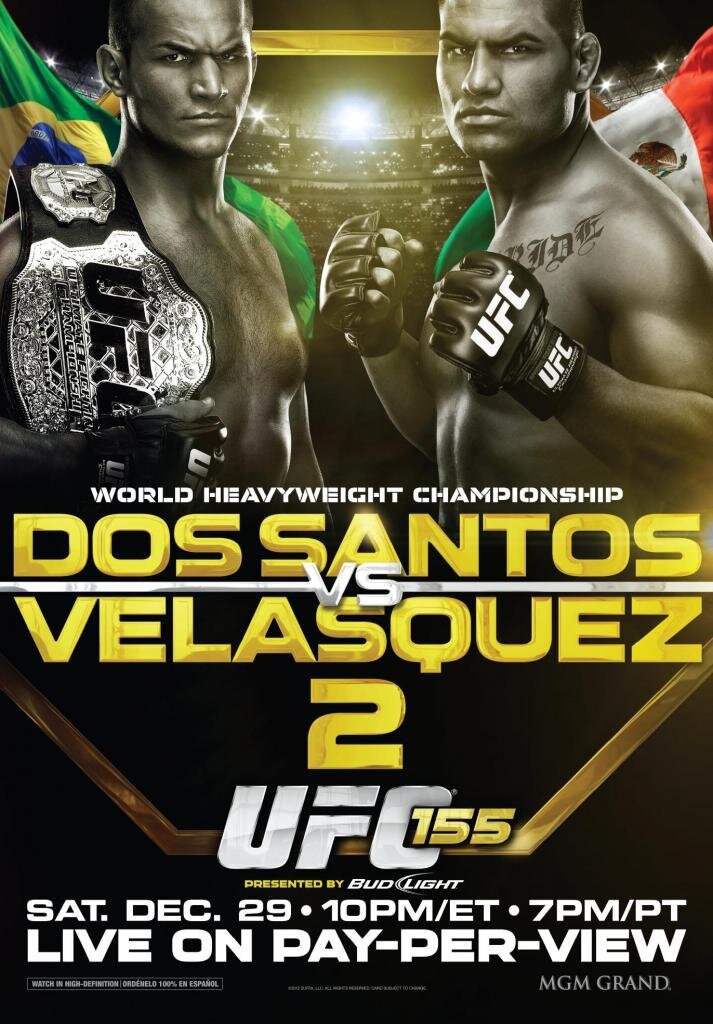 UFC Fight 155 Gets Down and Dirty!

One of the most exciting fights for the UFC took place today, the championships, fight 155.

Everyone waited for the main event, the Dos Santos vs. Velasquez fight. Last year Celasquez was dethroned as heavy weight champion by Dos Santos, this year, he won his title back with a wrathful vengeance. 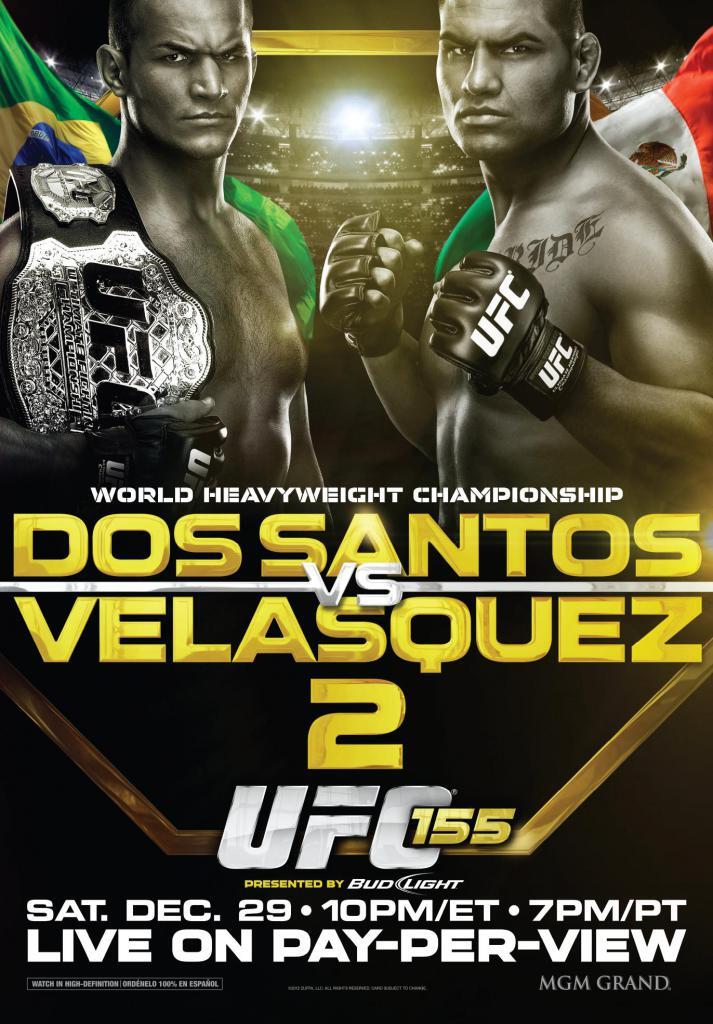 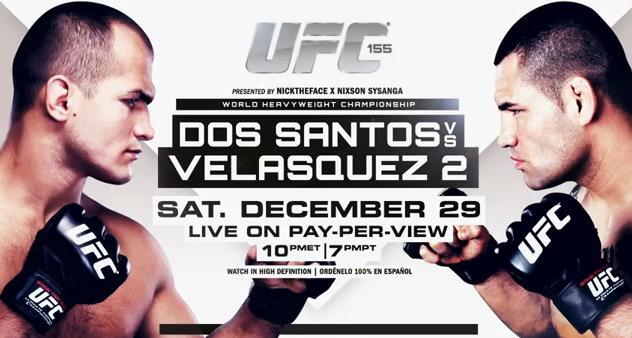 0
Junior dos Santos (239) vs. Cain Velasquez (240)
A very evenly matched fight. The only difference is how much tact each fighter had. 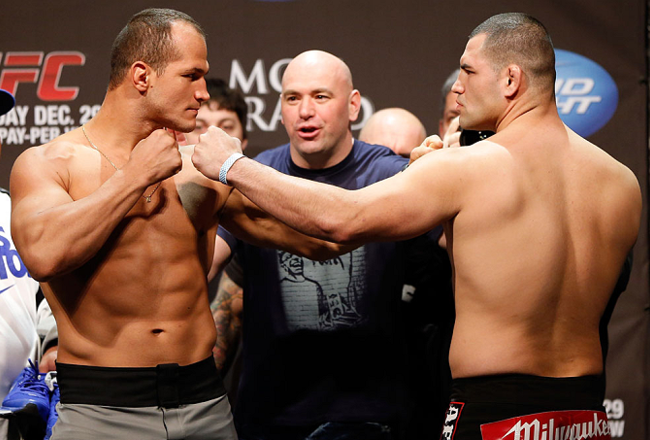 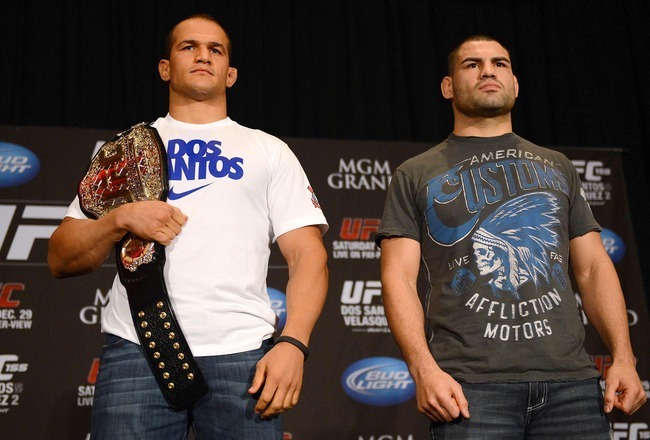 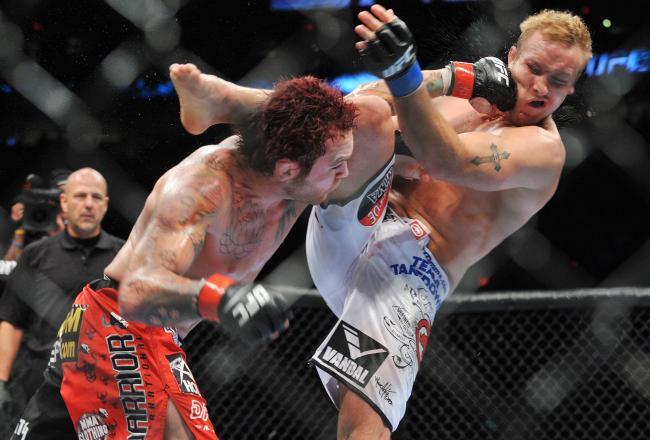 0
After getting screwed out of a spot on Season 17 of The Ultimate Fighter due to a technicality in his contract with Strikeforce, Derek Brunson has a tough test ahead of him in former WEC champ Chris Leben. Leben hasn't fought in 13 months due to yet another drug-related suspension. But given how easily he was knocked out by Ronaldo "Jacare" Souza, I can't see his chin lasting very long against a motivated and heavy-handed "Crippler."

0
Yushin Okami is incredibly strong in the clinch but tends to make mistakes on the feet. Alan Belcher is the more well-rounded fighter, but I'm not sure he has the ability to get Okami to the mat. 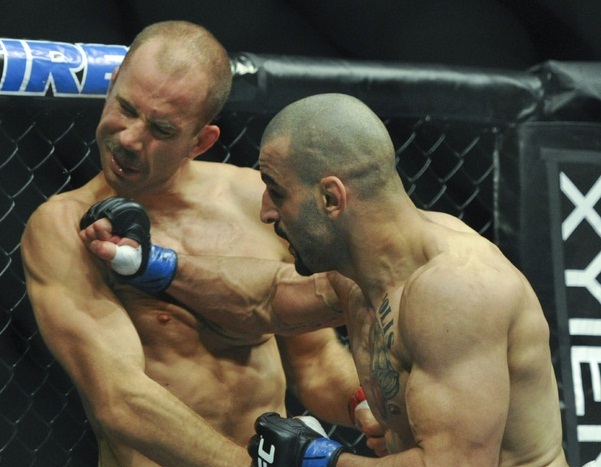 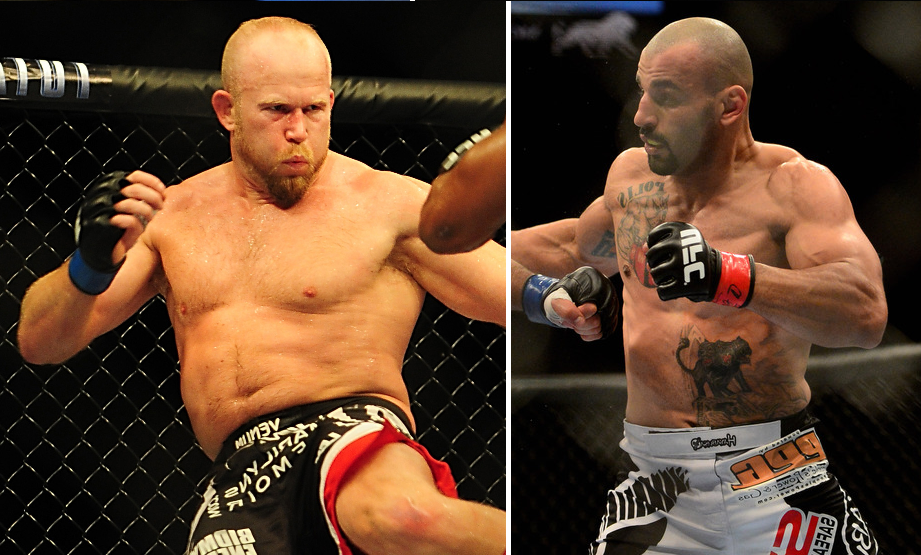 0
Philippou is definitely the better boxer and striker. Boetsch has great take downs but usually relies too heavily on muscle instead of strategy. In the end, Philippou definitely won the skill battle. 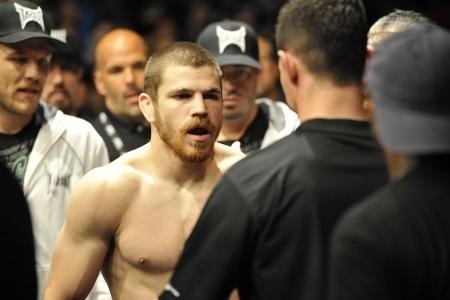 0
Jim Miller is the better fighter on paper and has faced stiffer competition in his career. Joe Lauzon is scrappy, but I don't think he presents any issues for Miller.

The bloodiest fight and most exciting of the night!!! 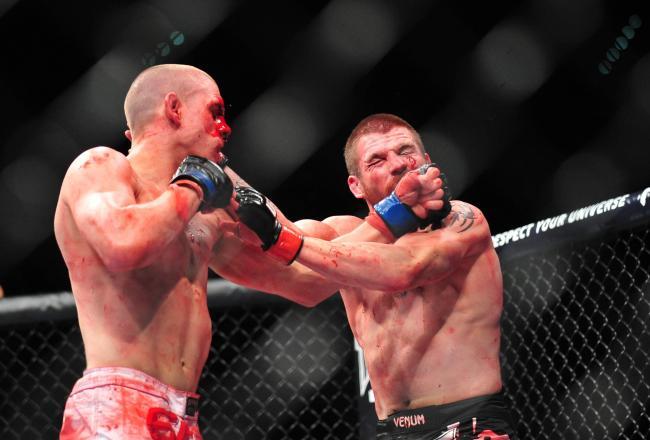 Yup. Ladies and Gentleman, this is what we came here for. 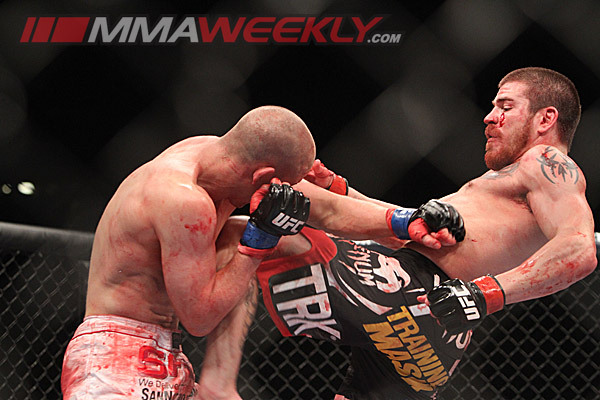 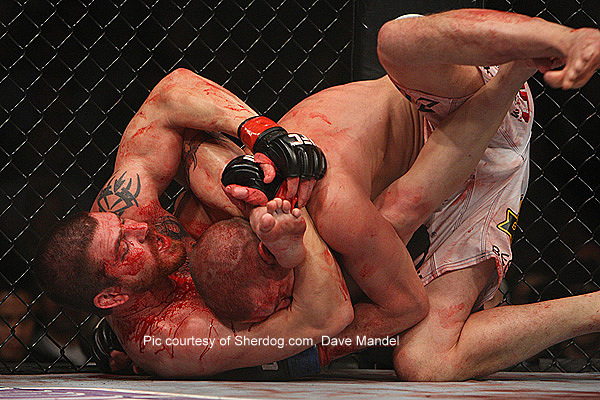 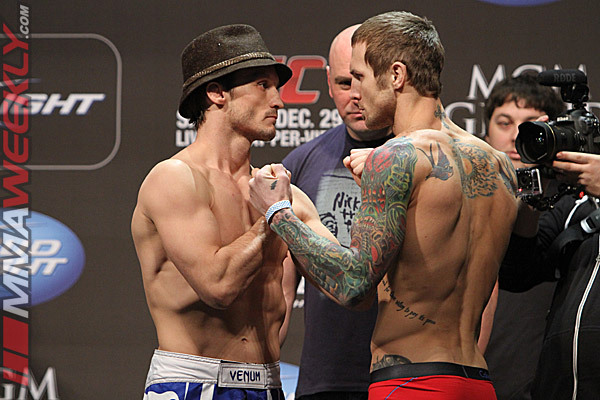 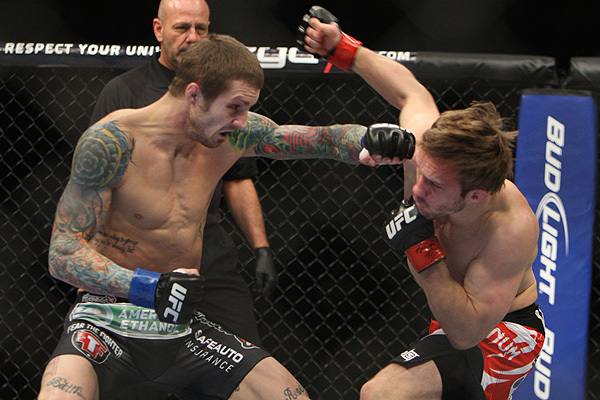 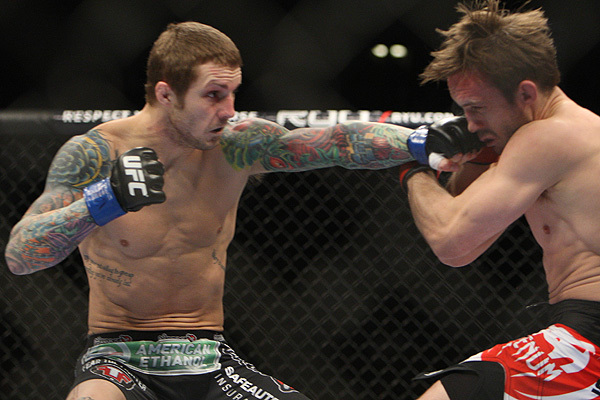 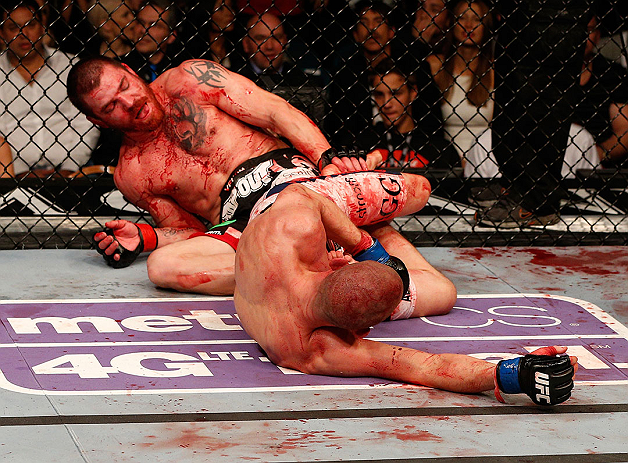