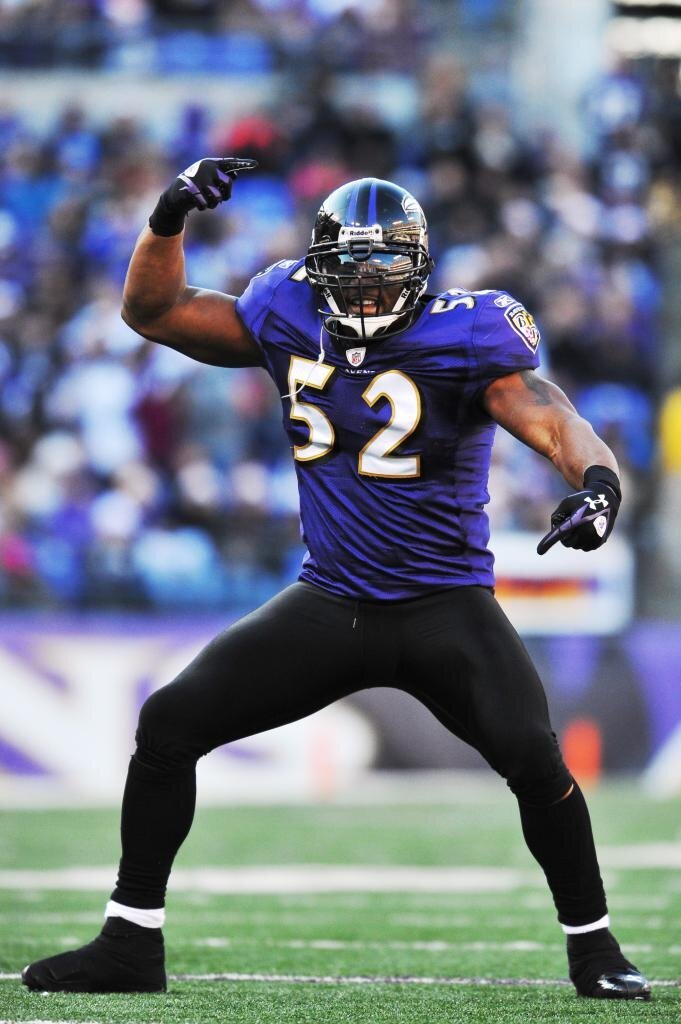 Ray Lewis, after playign for 17 years on the Ravens team, decides to retire. 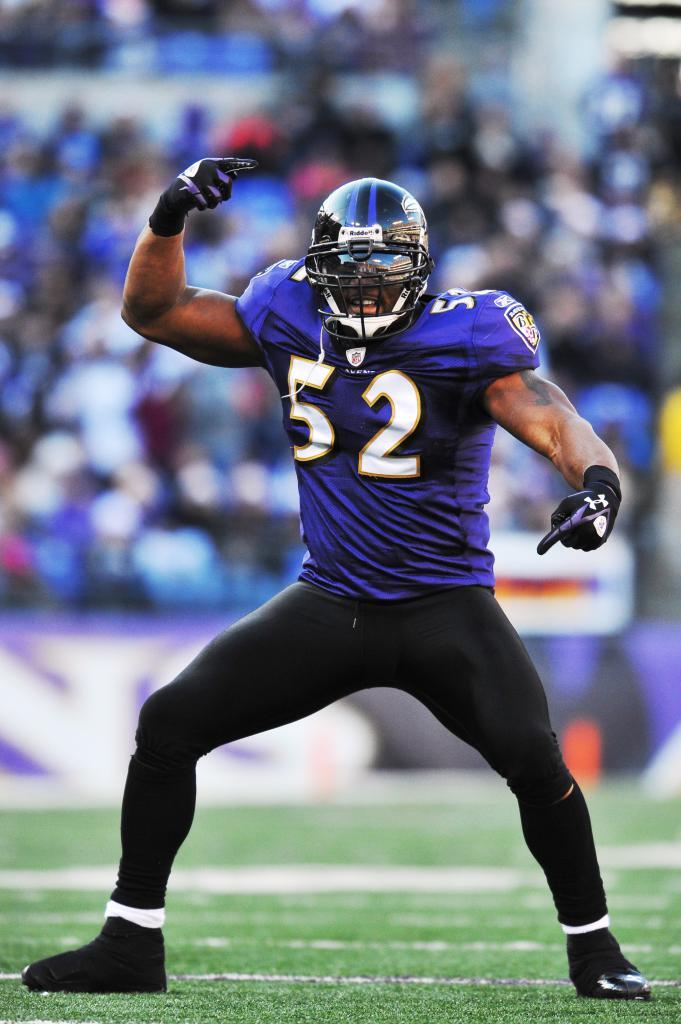 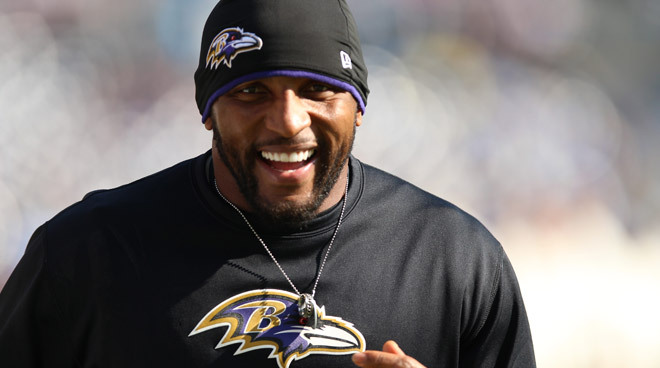 0
He was selected for 13 Pro Bowl teams, tabbed as an Associated Press All Pro 10 times, garnered NFL Defensive Player of the Year honors twice and was named the Super Bowl XXXV MVP after the Ravens’ triumph over the New York Giants. 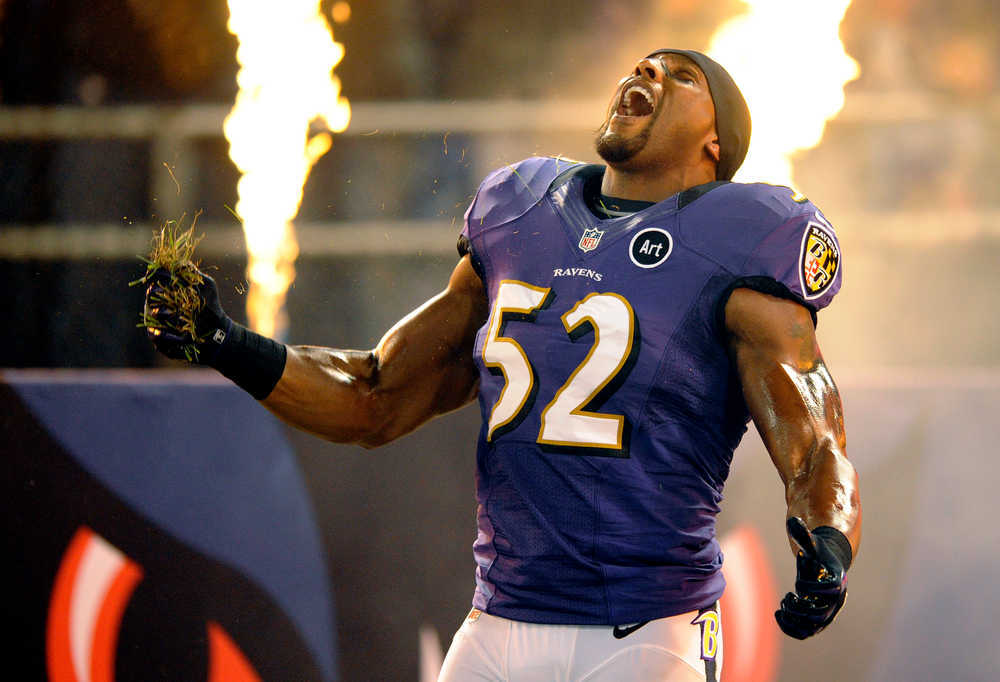 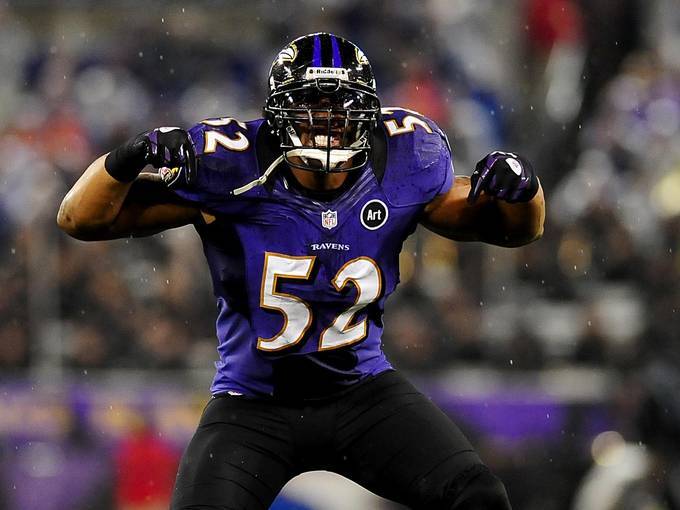 0
More than anything, he quickly became the face of the team. I mean common!
Look at these awesome faces!!! 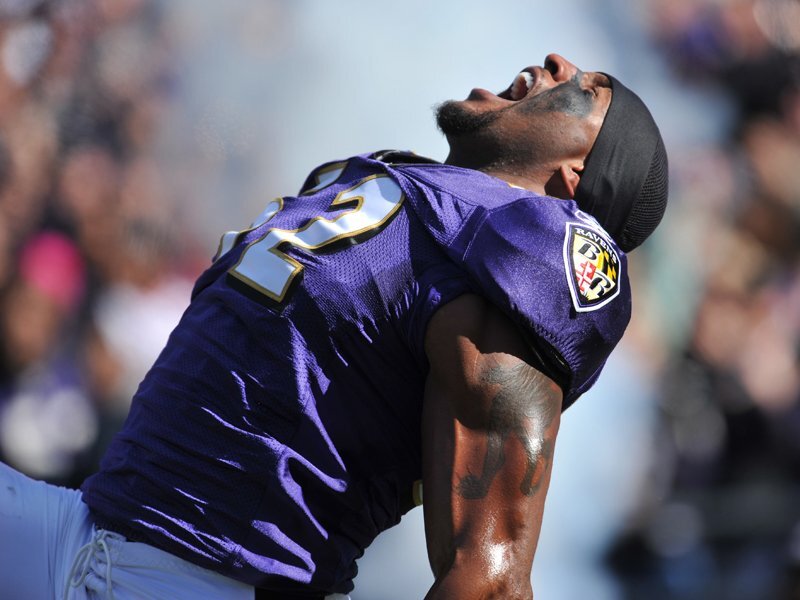 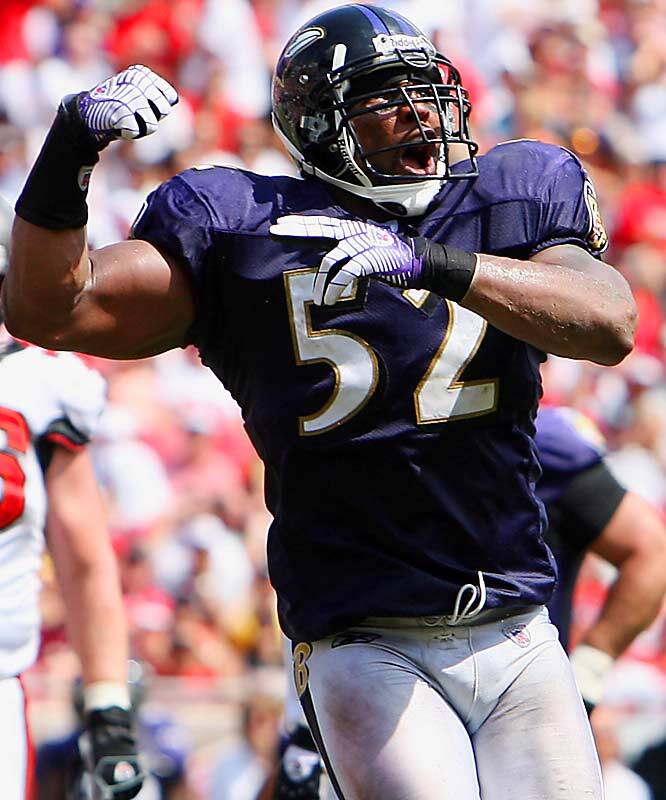 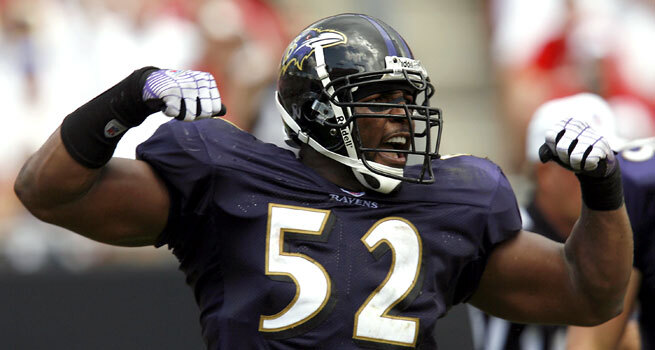 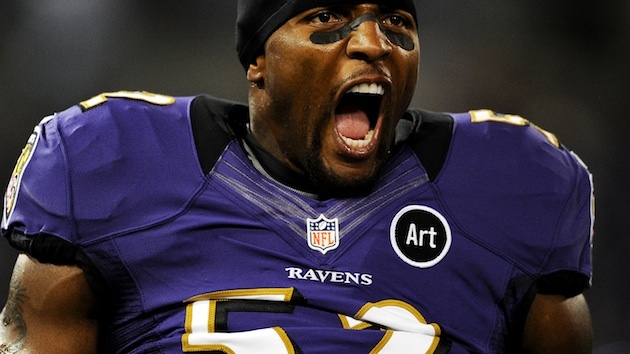 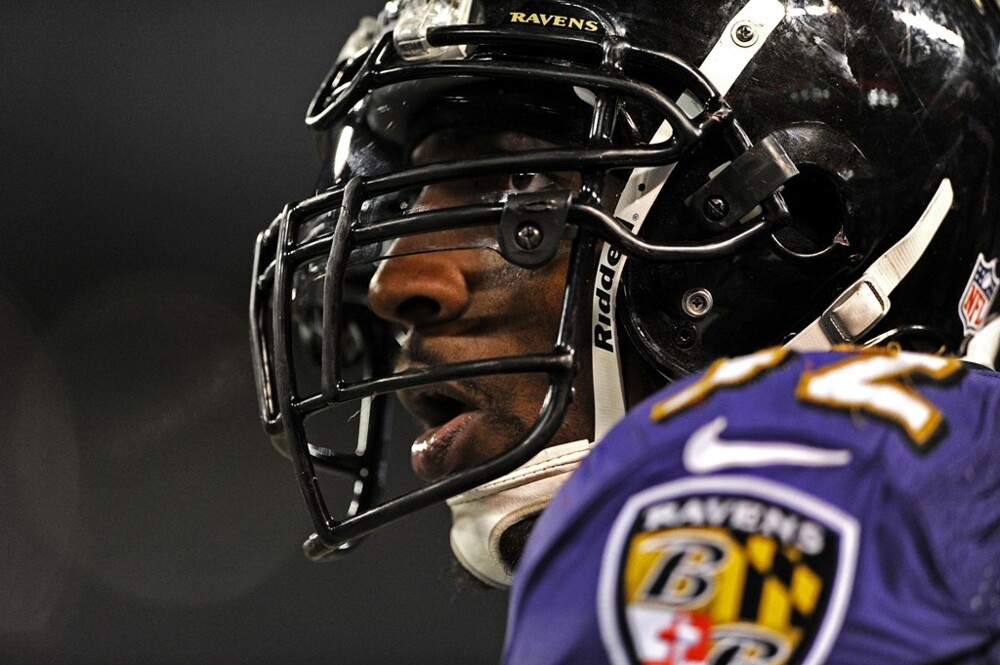 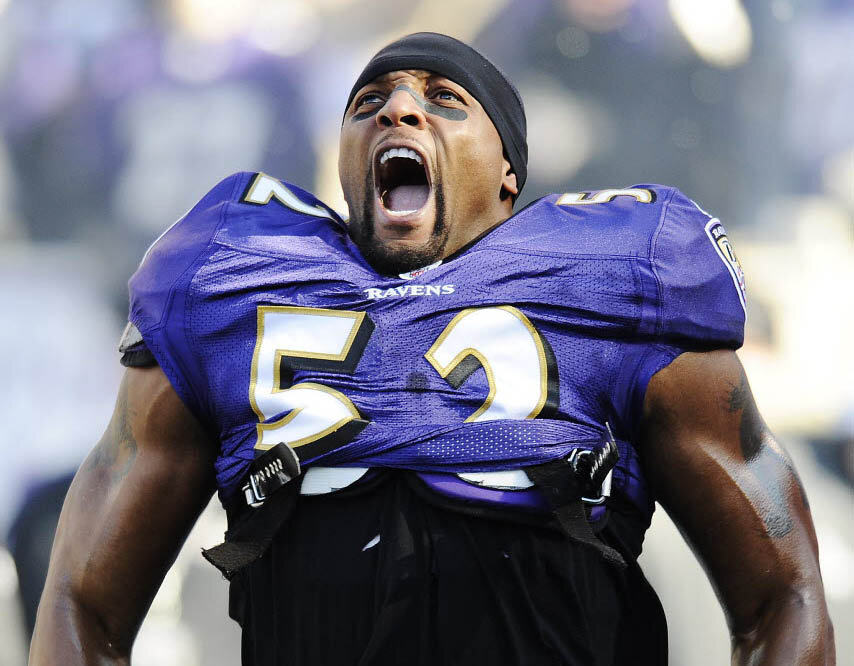 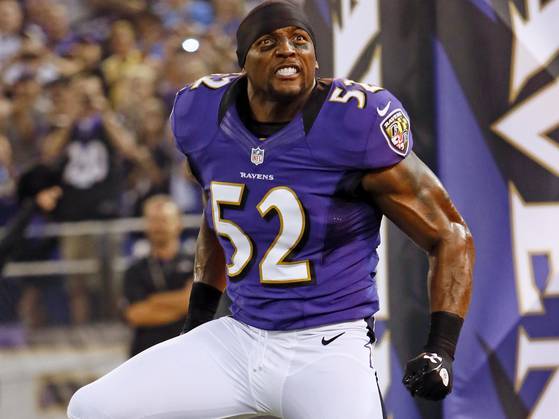