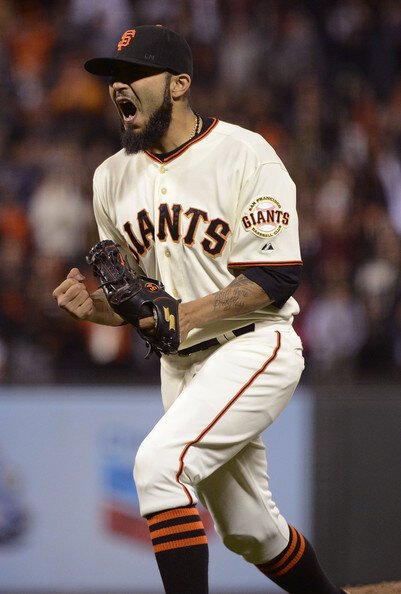 Romo is not shy from controversy as it seems. Remember his "I just look illegal" shirt that caused a stir? Well now we all have something new to talk about!

Apparently, Romo was caught up in the airport as TSA officials tried to interrogate and search him since he was acting "belligerant". 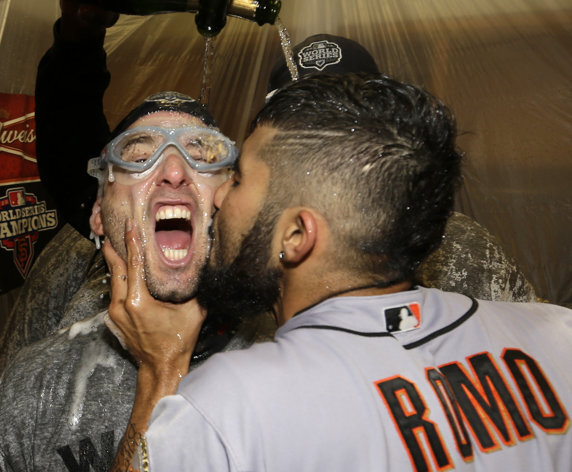 0
As it turns out, Romo was under the influence. 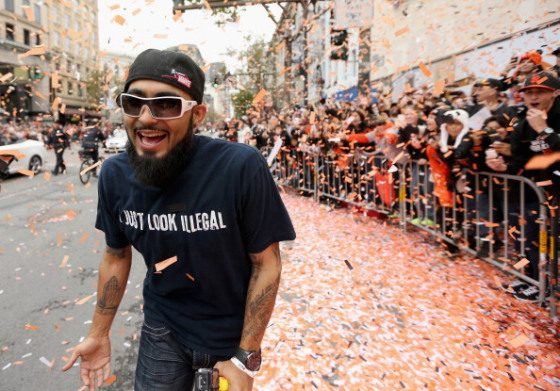 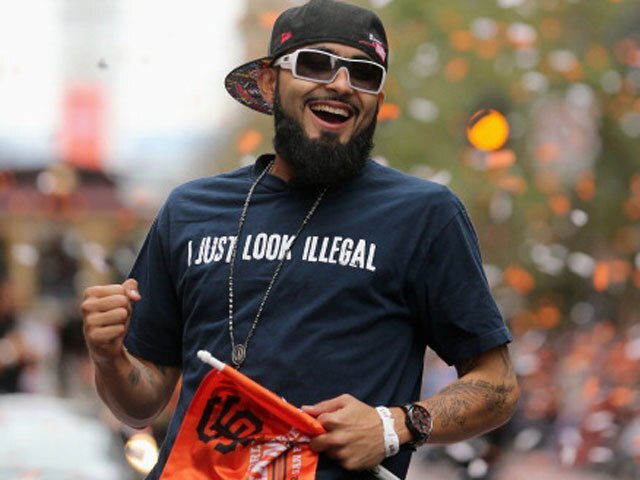 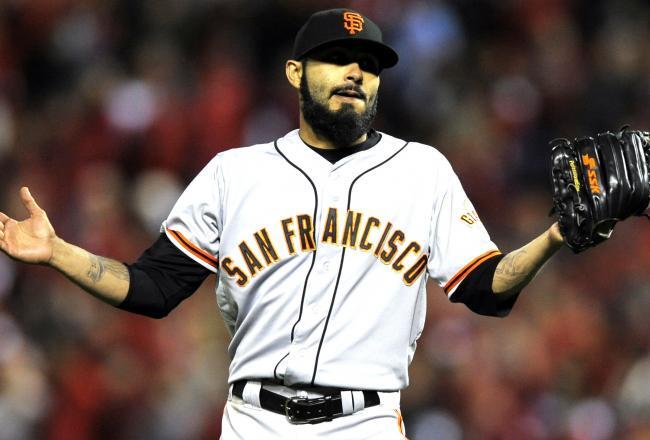