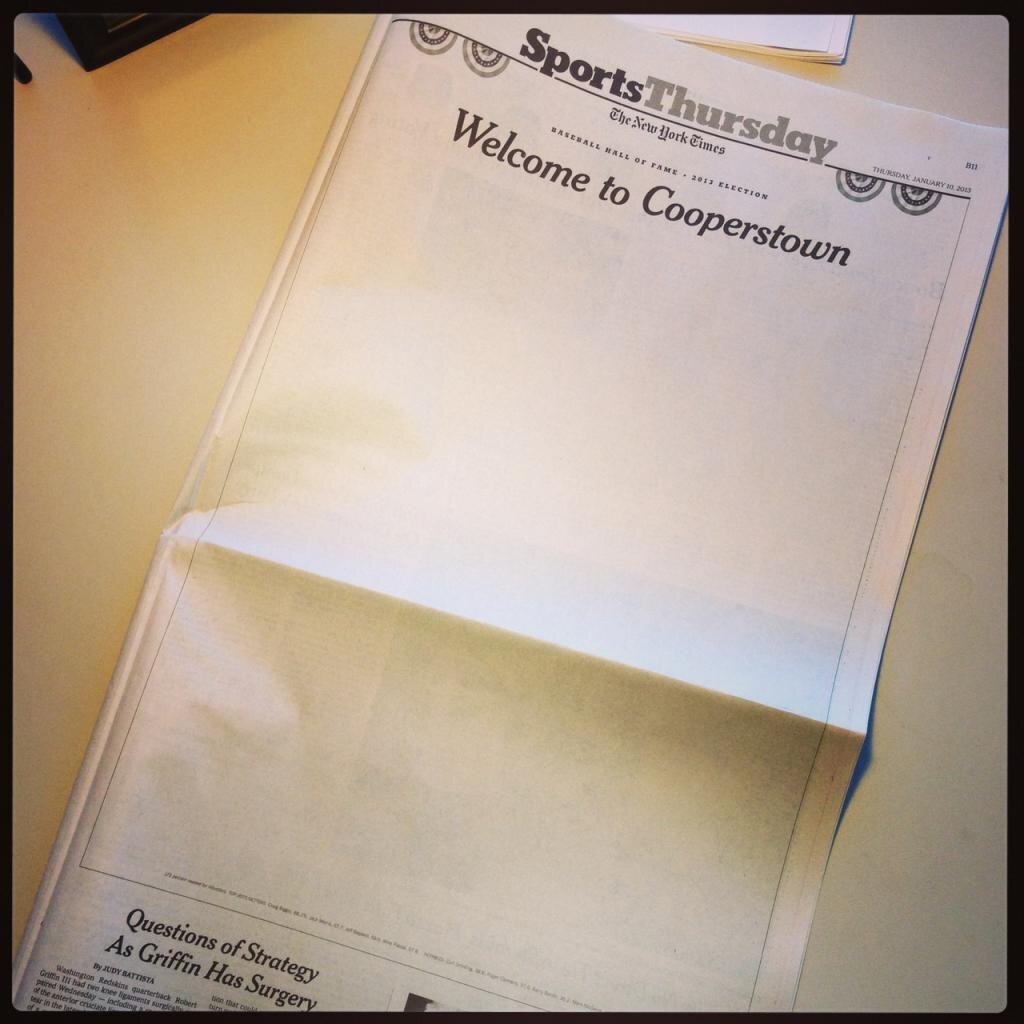 Yesterday, the Baseball hall of fame commission voted on all the players who should be admitted to the 2012 Hall of Fame. Who struck out? Everyone did, because this year no one was elected.

Perhaps with all the drug scandals and drug testing that has been going on in the hall of fame, the commission was deterred from having people join one of the most exclusive and historical sports legion.

Both Barry Bonds (who has smacked more home runs than anyone in a single season or career) and Roger Clemens (who has won 354 career games and winner of the Cy Young Award for his league’s best pitcher seven times) were denied entrance. This is the first time that no one has been admitted to the Hall of Fame since 1996. So who do you think should have made it this year

The NYTimes did the right thing this morning 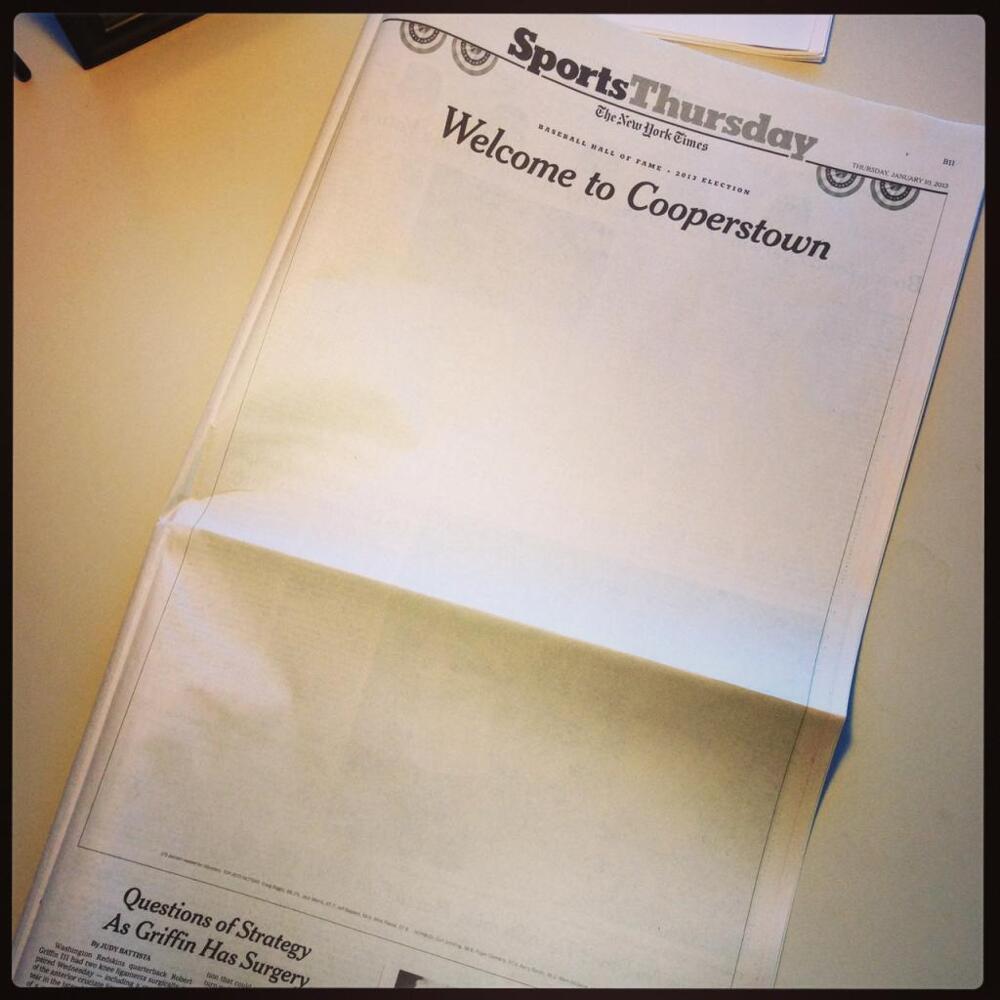 0
Смотреть все фото в галерее
Instead of wasting an entire page and a half on writing about nothing, they did what came most naturally, and left the page blank, because NO ONE made it to the Baseball Hall of fame, and rightly so. 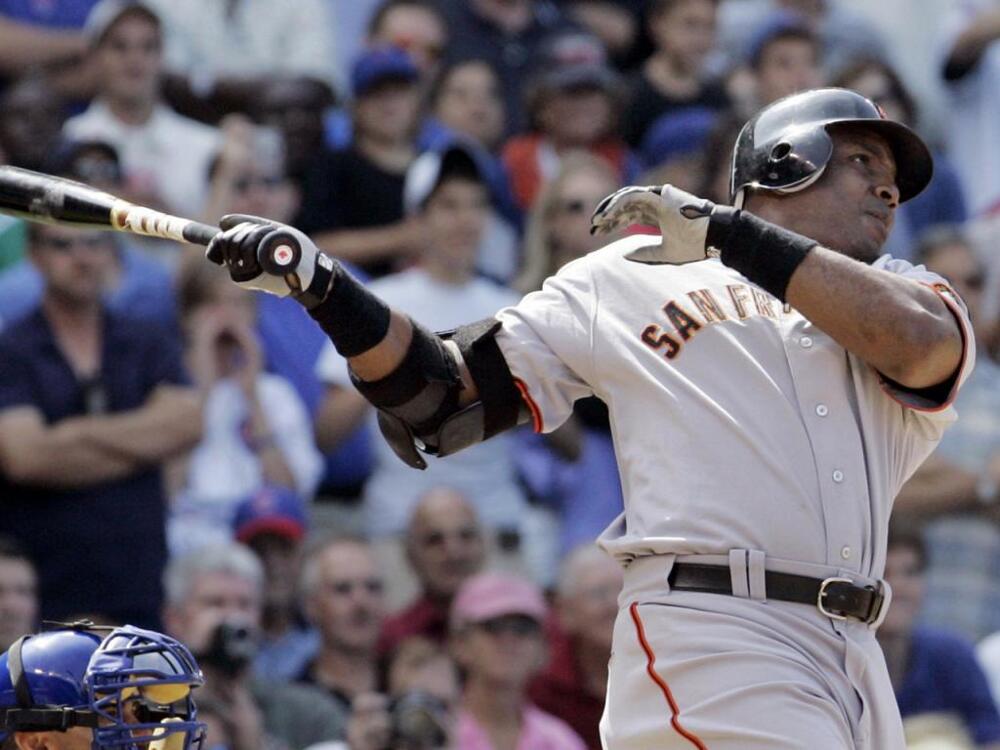 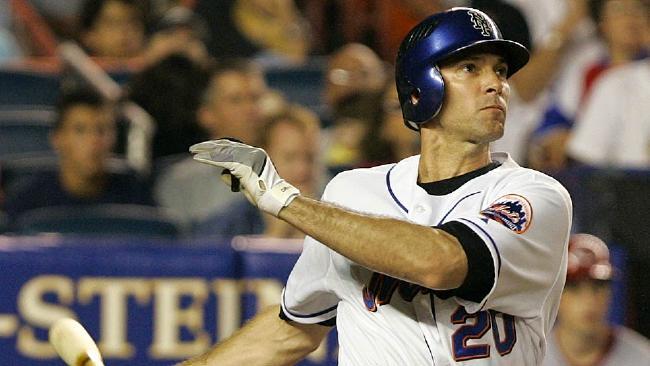 0
The all-time home-run leader (Barry Bonds)?
The pitcher who won the most Cy Youngs in history (Roger Clemens)?
The man who broke Roger Maris' storied home-run record (Mark McGwire)?
The hitter who had more 60-homer seasons than any player ever (Sammy Sosa)?
The greatest hitting catcher in history (Mike Piazza)?
One of four hitters with 3,000 hits and 500 home runs (Rafael Palmeiro)? 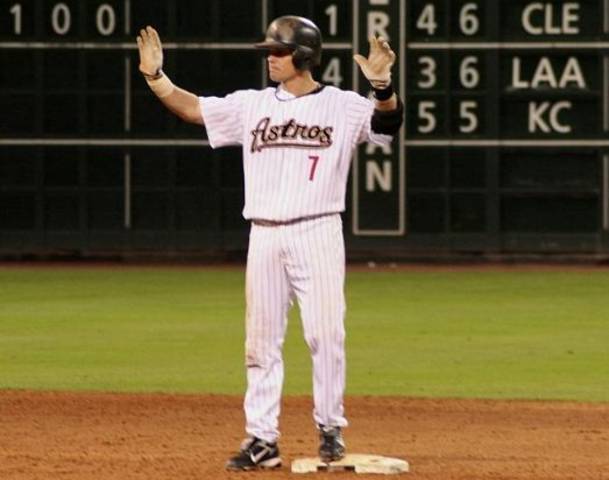 0
You know what's funny though? All of the above players have been tested for use of steroids and most of them tested positive. So clearly, these a$$holes don't deserve fame if they gained it through the use of drugs. 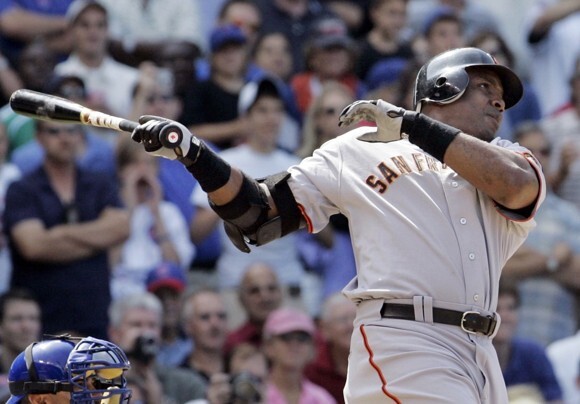 0
Bonds rested positive, and LIED, and is now being charged with purgery. 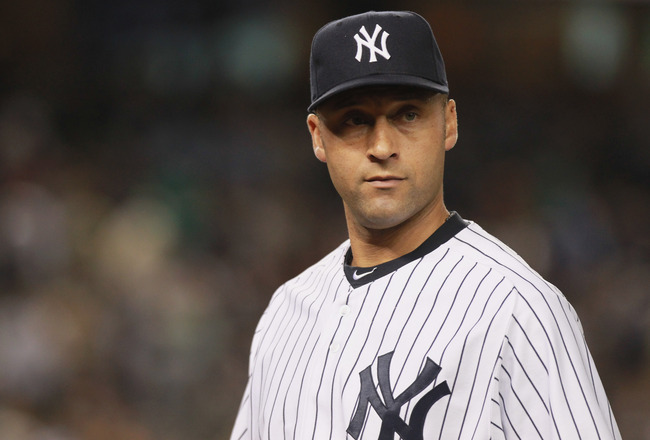 0
So did Clemmens, Sosa, and Alex Rodriguez. All tested positive for Steroids. 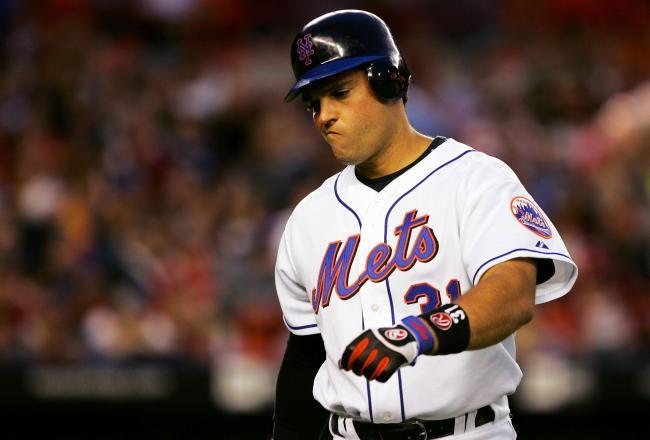 0
Clearly, anyone who was eligible for the Hall of Fame, wasn't deserving of the title. 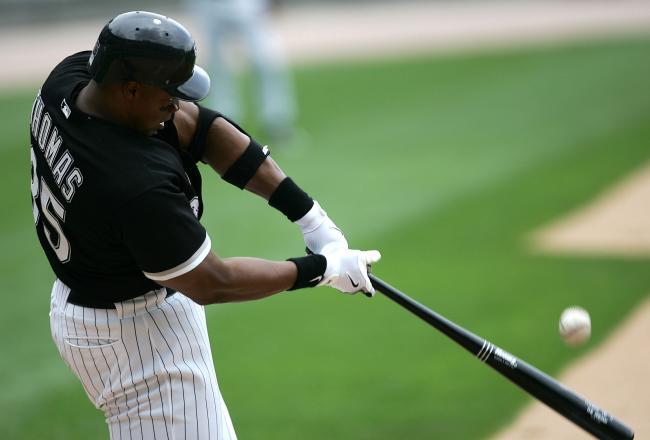 0
Understandably, big time baseball fans are upset, but honestly, would you reward these men if they gained their fame through cheating and performance enhancers?
Nah. LAME! 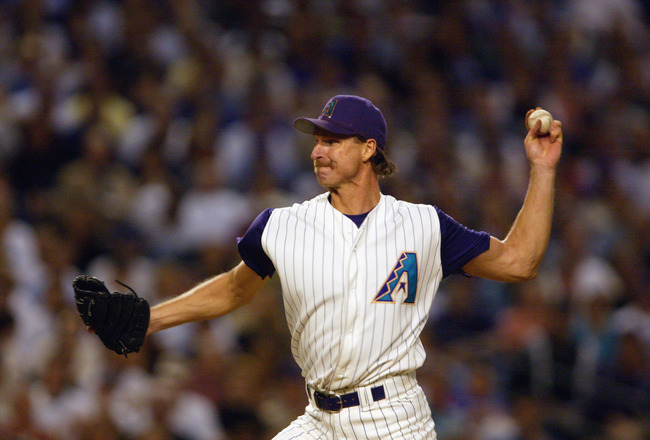 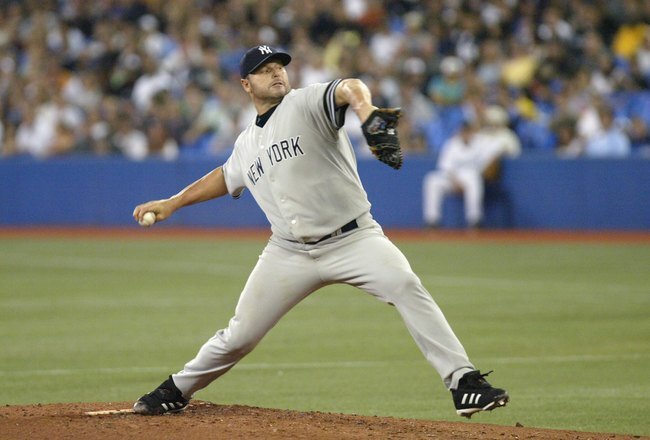 0
So if these mofo's have been using drugs to beat the scores of men who originally achieved them, it doesn't count. 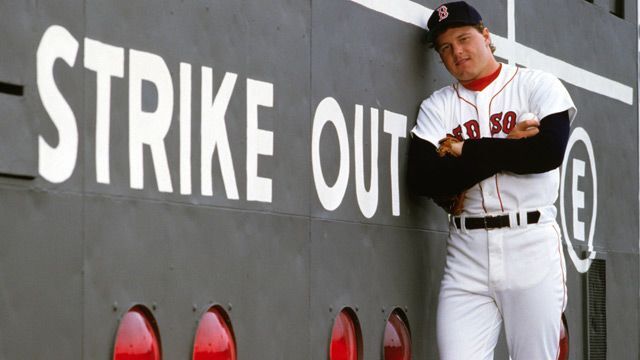 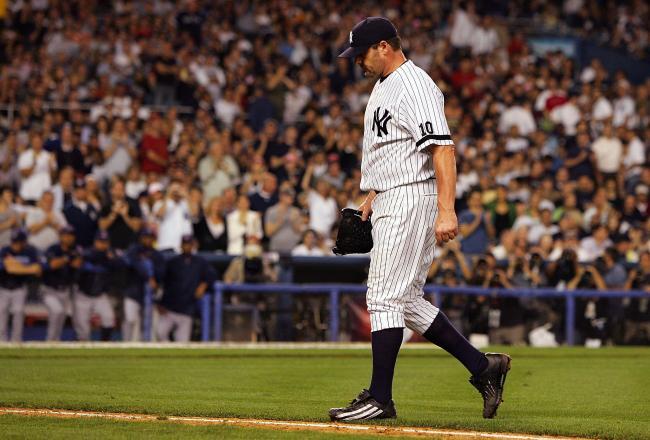