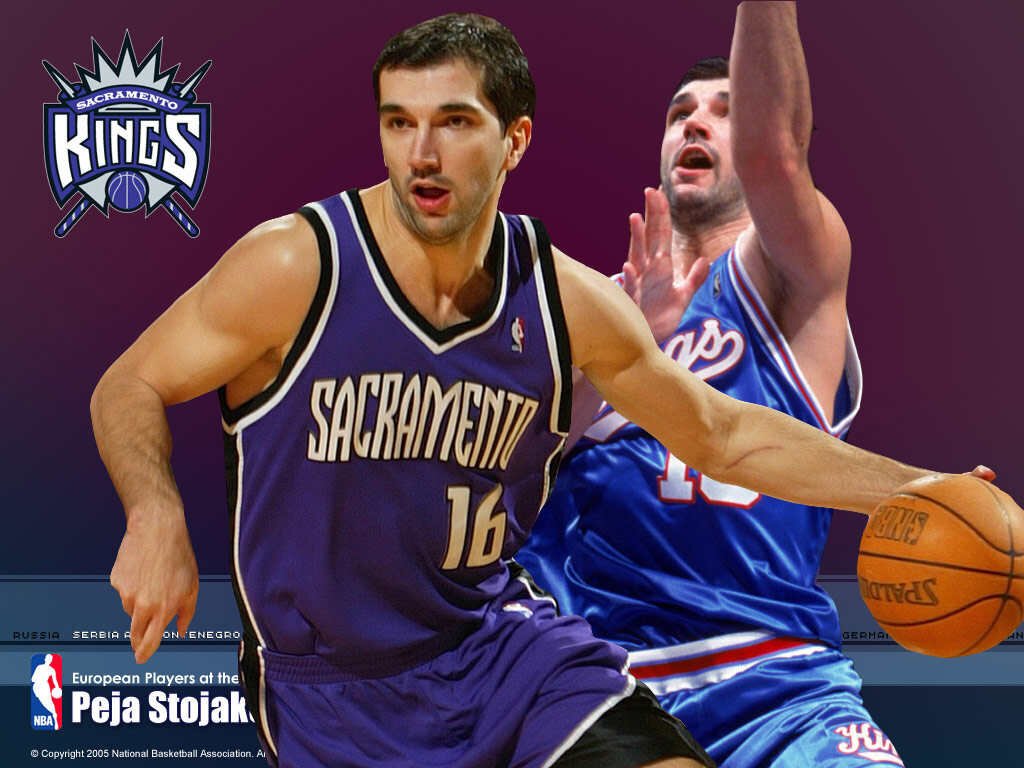 Sacramento Kings Could Move To Seattle

Chris Hansen has his eye on the Sacramento Kings! One person says that the Kings could sell for more than $500 million. So far, the Kings have been uncertain about the move, especially since the Maloofs and the city haven't been able to up with a long-term arena solution. Hansen recently reached an agreement with local governments in Seattle last October on plans to build a $490 million arena near the city's other stadiums: CenturyLink Field and Safeco Field. As a part of the agreement, no construction will begin until all envirnomental reviews are completed and a team has been secured.

I don't know Hansen, the Kings might be a hard sell, especially since California really loves it's NBA teams. Let's see what happens though.

Even players and coaches admitted all the attention made it difficult to focus on the game. 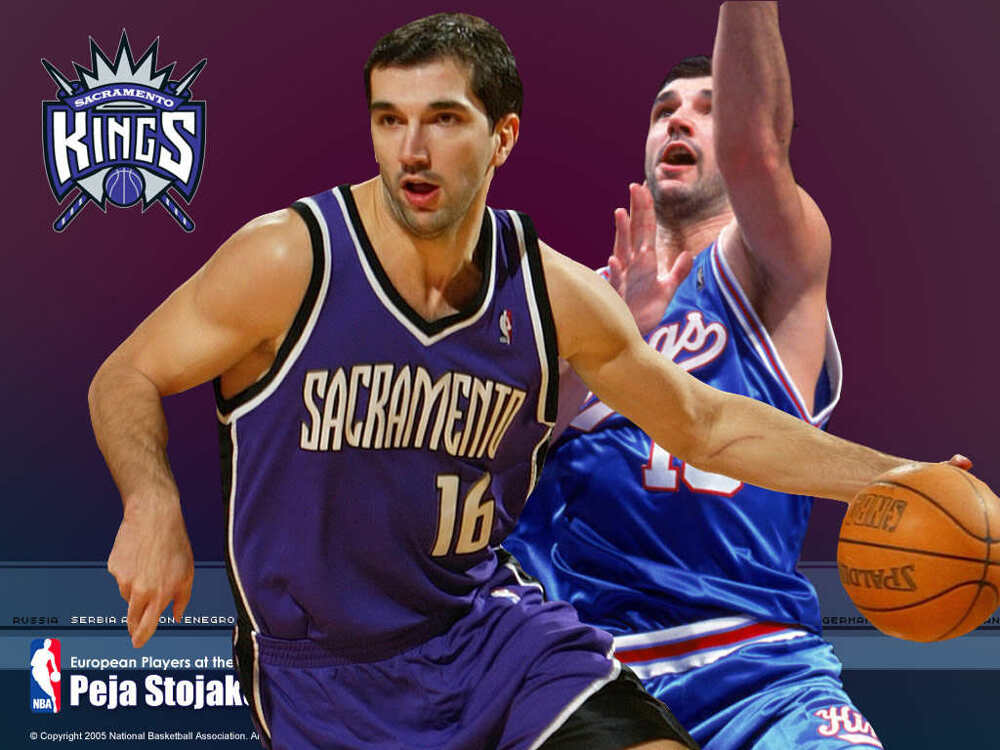 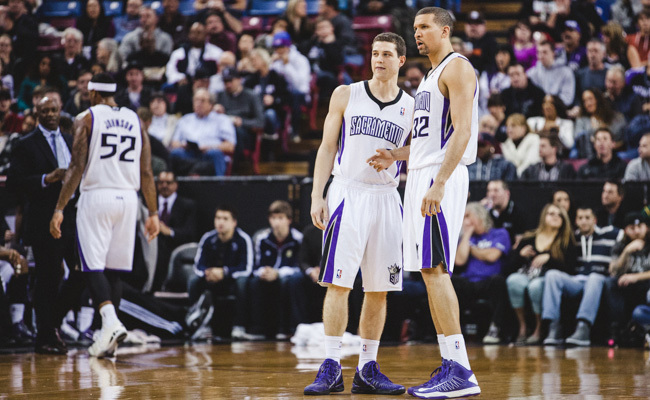 0
Yahoo! Sports first reported the discussions between the Kings and Hansen, saying a possible sale could land the Kings in Seattle for the 2013-14 season, where the team would play at KeyArena as a temporary home until a new arena is constructed. 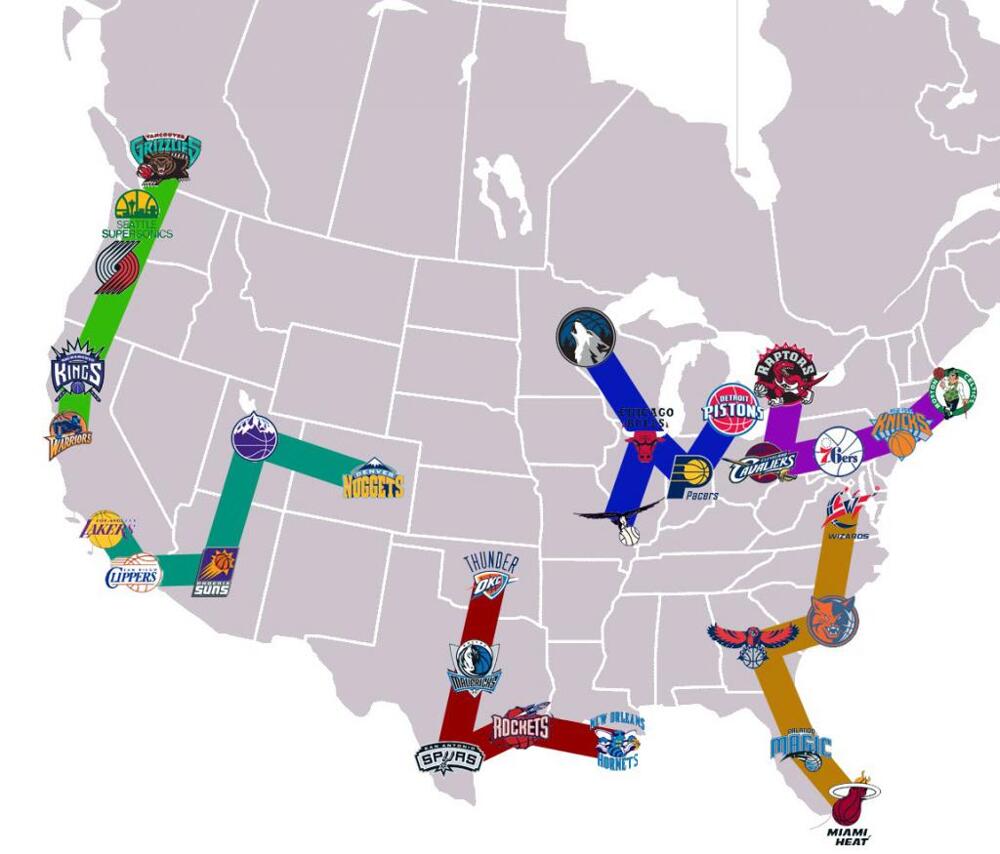 0
The Kings, once home to one of the most fervent fan bases of any sport in the country, have not made the playoffs in seven seasons. Since the collapse of last year's arena deal, attendance has been down, and apathy has been up. Sacramento entered the game ranking last in the NBA in average attendance at 13,177 per game. 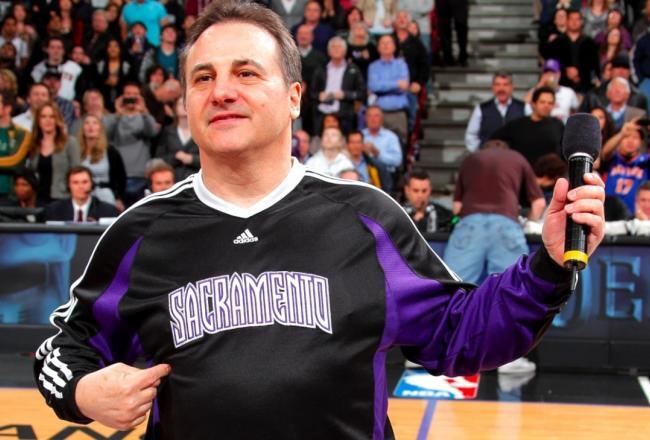 0
The Kings-Mavericks game, with an announced attendance of 14,011, had its usual scattered Sacramento crowd.

Other Sacramento fans launched a fight to keep the team — again. 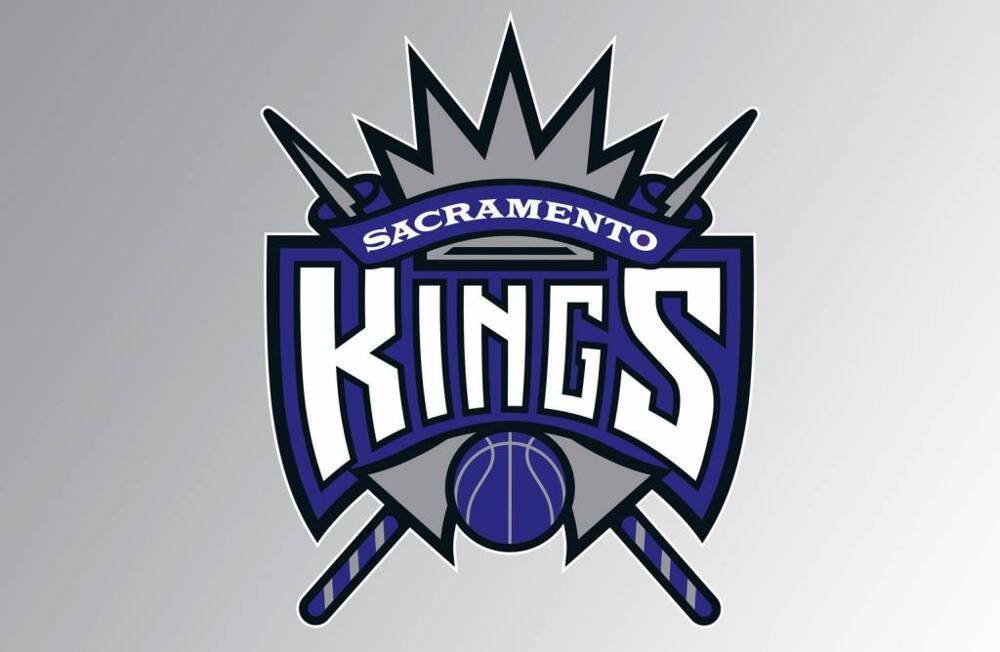 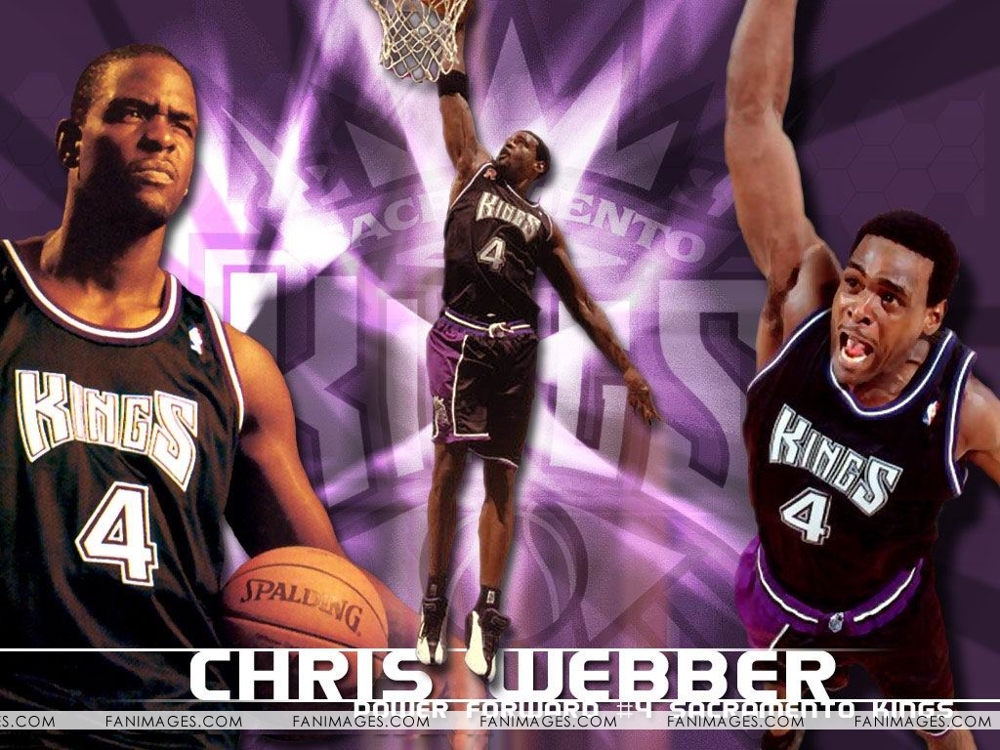 0
"I know as much as you do," Seattle Mayor Mike McGinn told The Associated Press when asked about the situation. "If it's true, ain't it cool?" 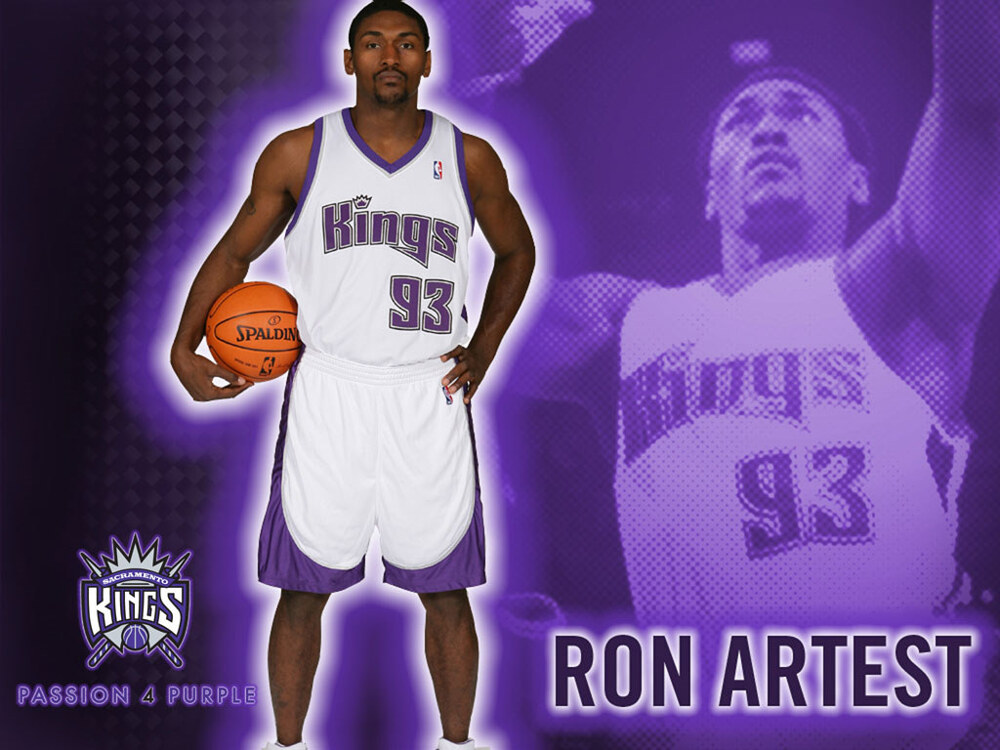 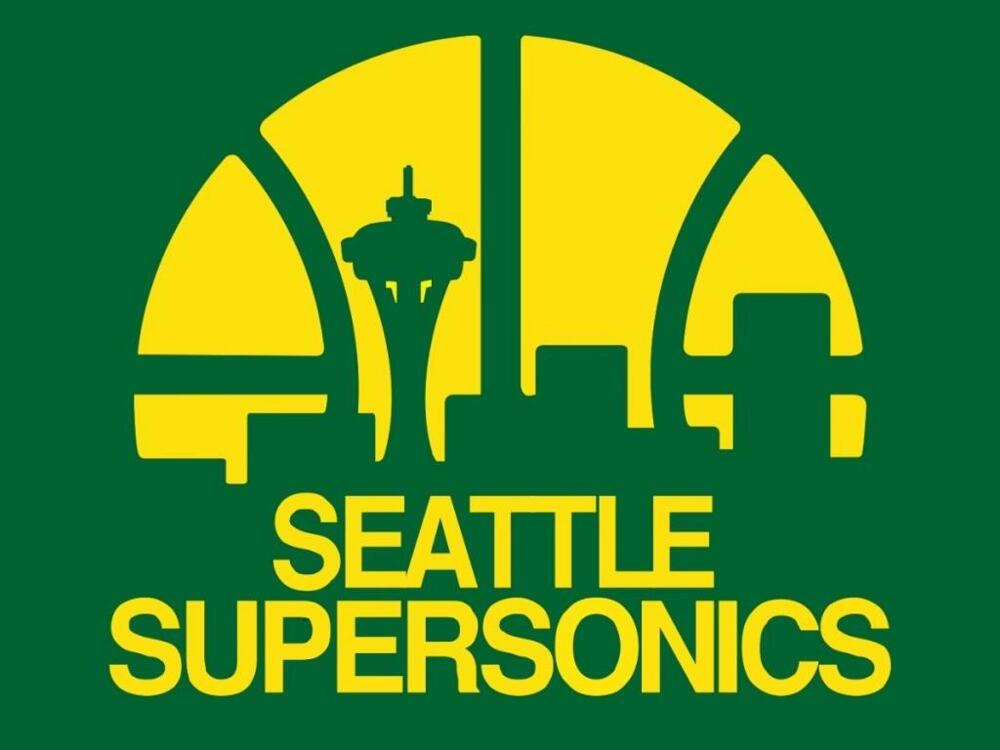 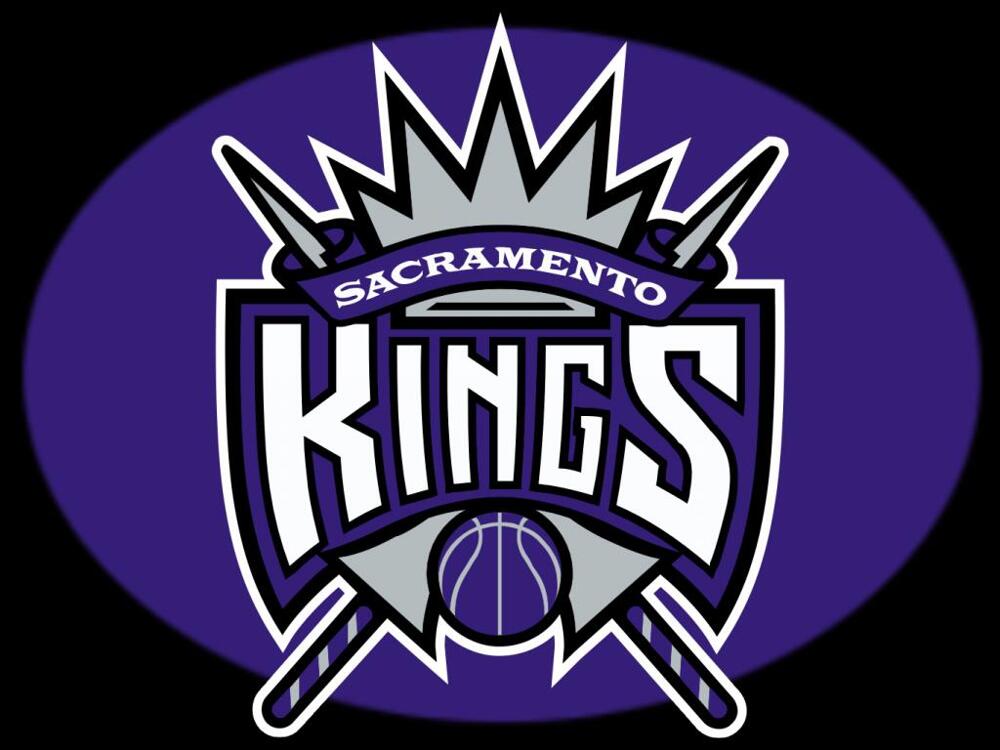 0
While some players around the league took to Twitter on Wednesday to express their excitement about the possibility of the NBA returning to Seattle -- especially those players from the Puget Sound area -- others were more reserved. 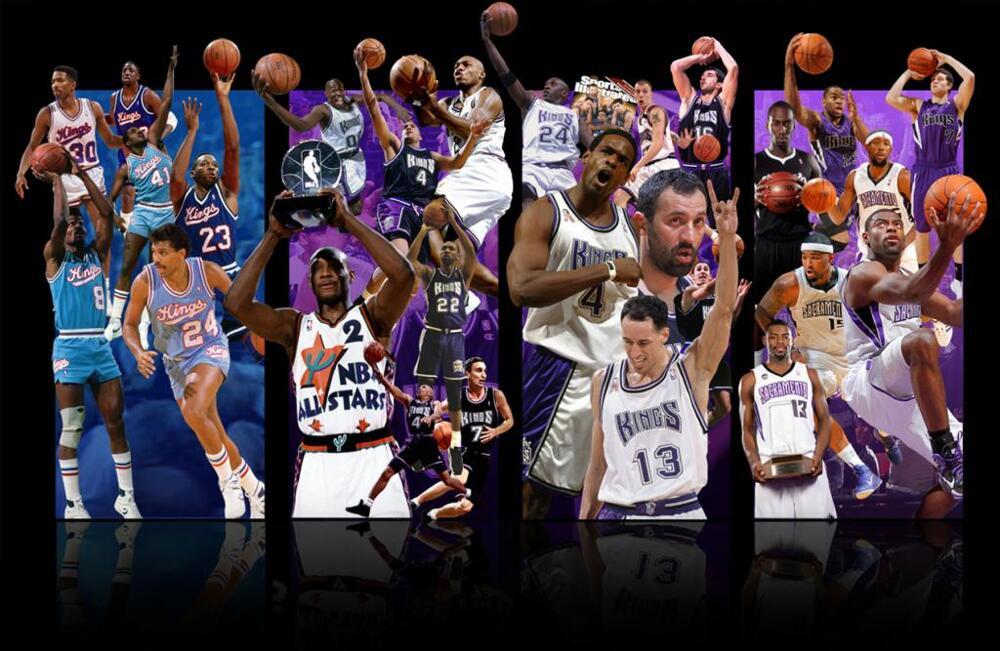