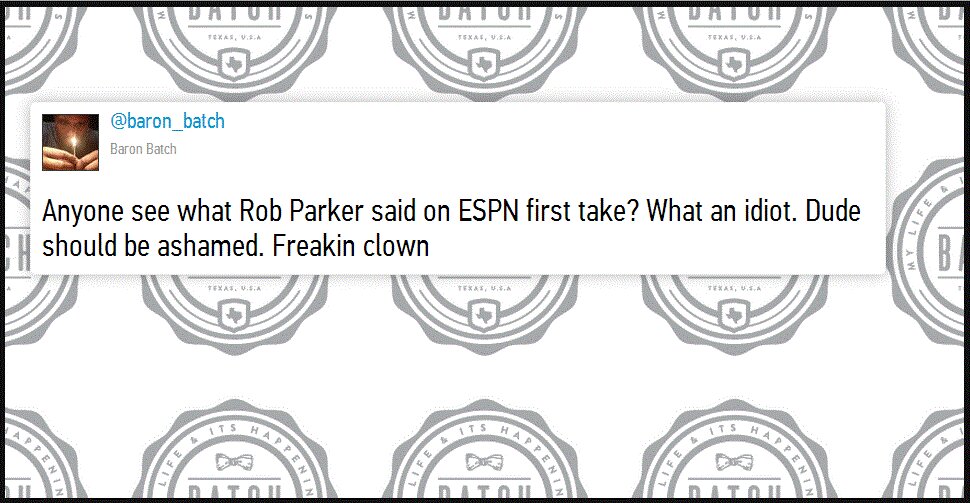 Rob Parker wont be coming back to ESPN after Rude Remark

Rob Parker, the ESPN commentator who was suspended for 30 days late last year for his racially charged comments about Washington Redskins quarterback Robert Griffin III, or commonly known as RG3, will not be returning to ESPN after his contract is up. Not very surprising. 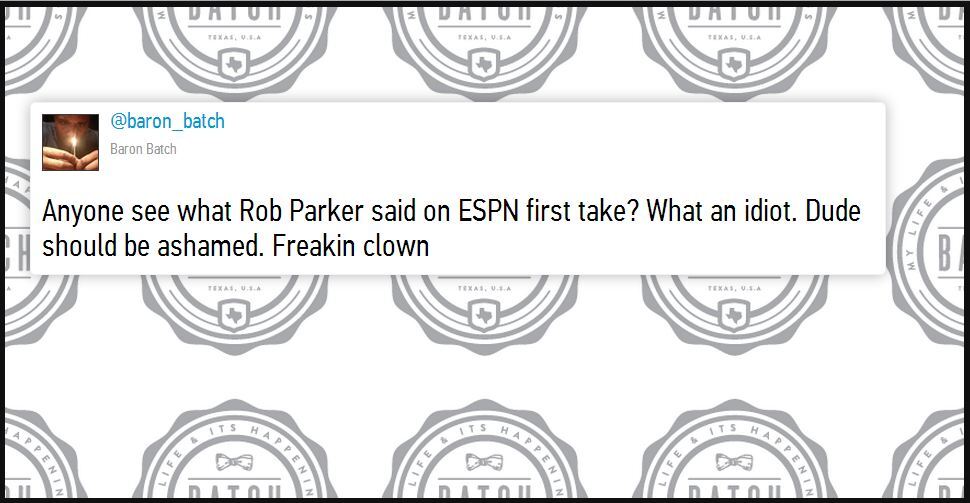 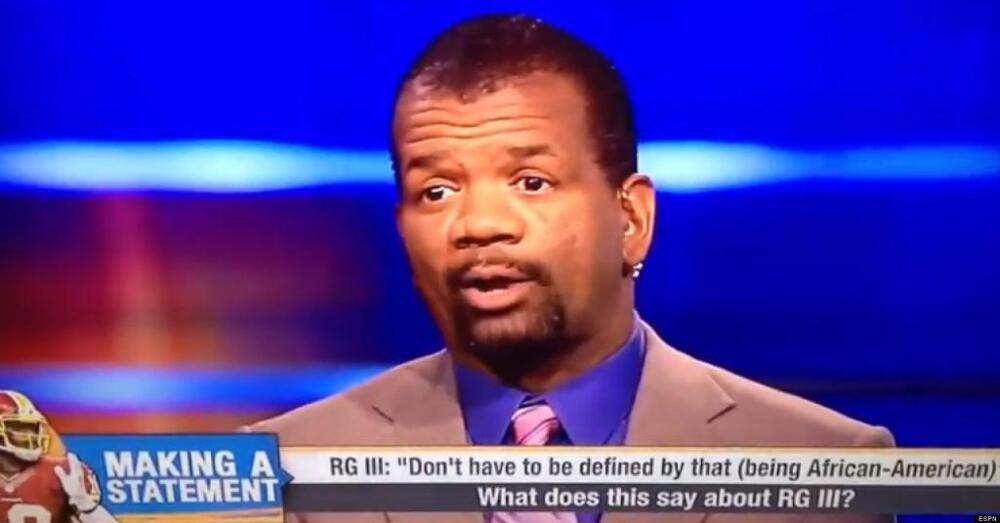