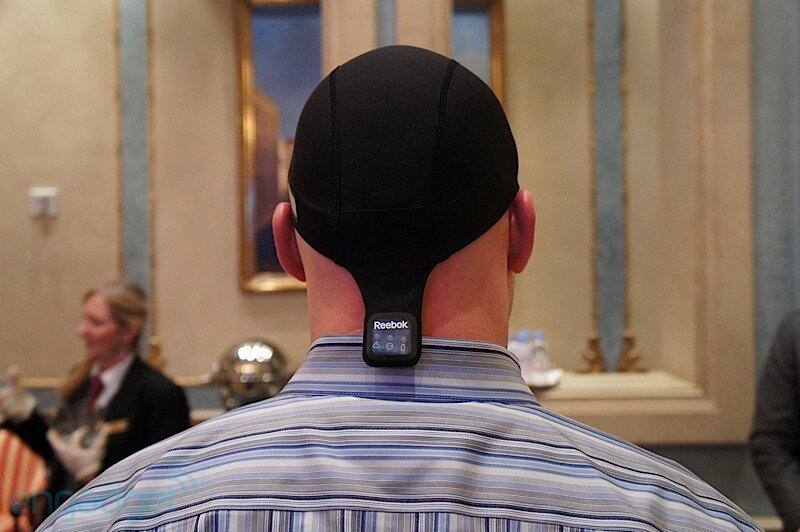 Concussions are no joke man, in any sport that requires contact, or the possibility of impact, athletes always stay vigilant on concussions. Personally, as a cyclist whose had one before, I get very paranoid every time I get on a bike, or others around me go for a ride. Luckily, we can all stay better protected, and more aware of any injury. Reebok and mc10 have collaborated to create CheckLight, a head impact indicator meant to make it easy to see when an athlete has taken a dangerous blow to the head. The CheckLight is composed of two parts: a sensor device built by mc10 and skull-cap made by Reebok. 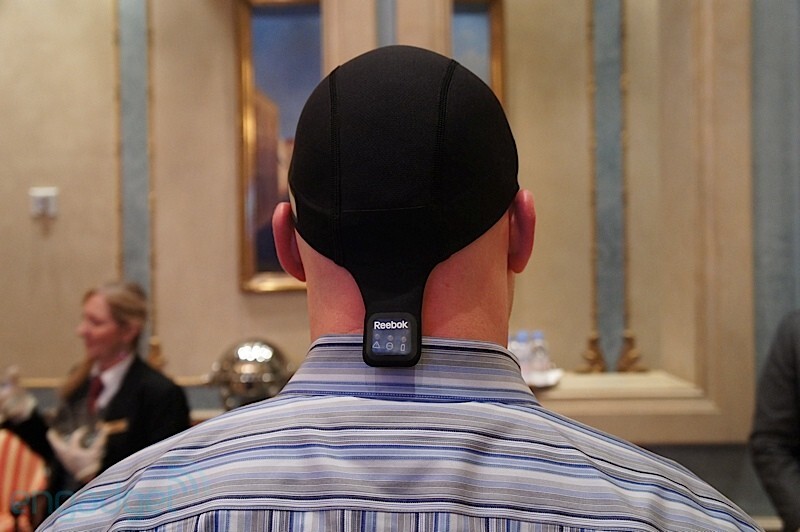 0
Смотреть все фото в галерее
One LED serves as a battery level indicator, one flashes yellow after moderate impacts and a third flashes red for severe blows. mc10 wasn't willing to share the exact hardware inside, but we know that it's got a rechargeable battery and has rotational acceleration, multi-directional acceleration, impact location and impact duration sensors inside. 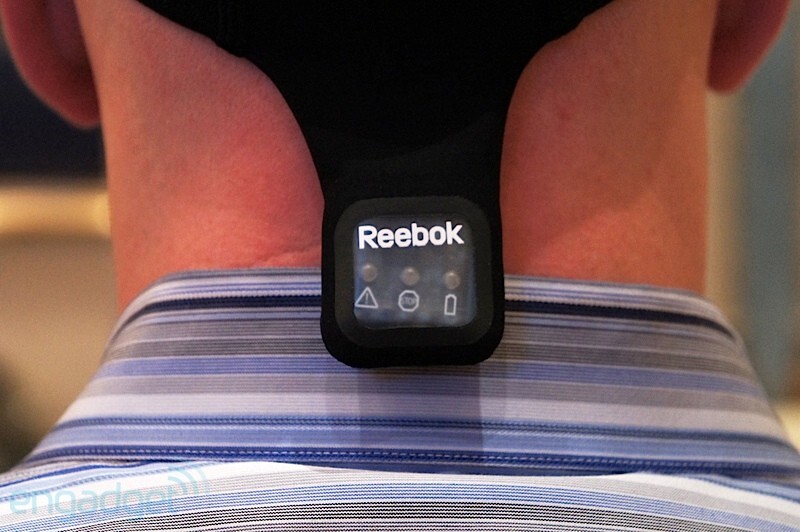 0
Data from those sensors is then run through the company's proprietary algorithm to determine when to fire the LEDs. We got to chat with Isaiah Kacyvenski -- mc10's Director of Licensing and Business development and ex-NFL player -- about the CheckLight and the role it has to play in keeping athletes safe, so join us after the break for more. 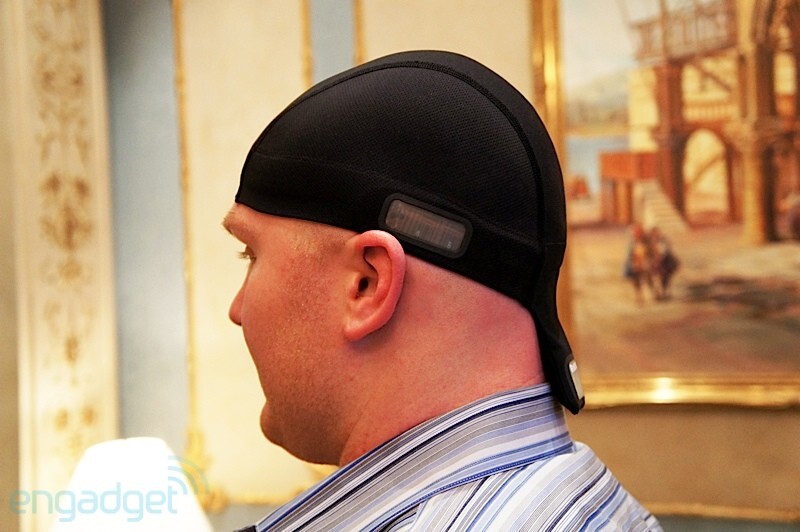 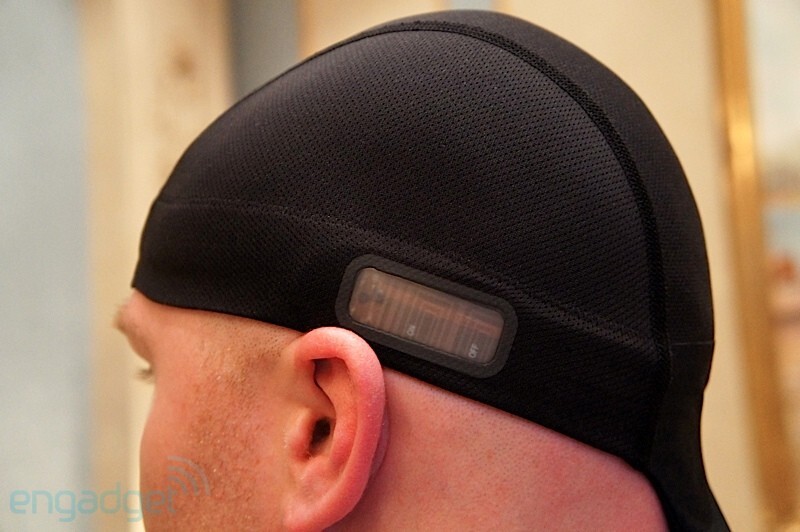 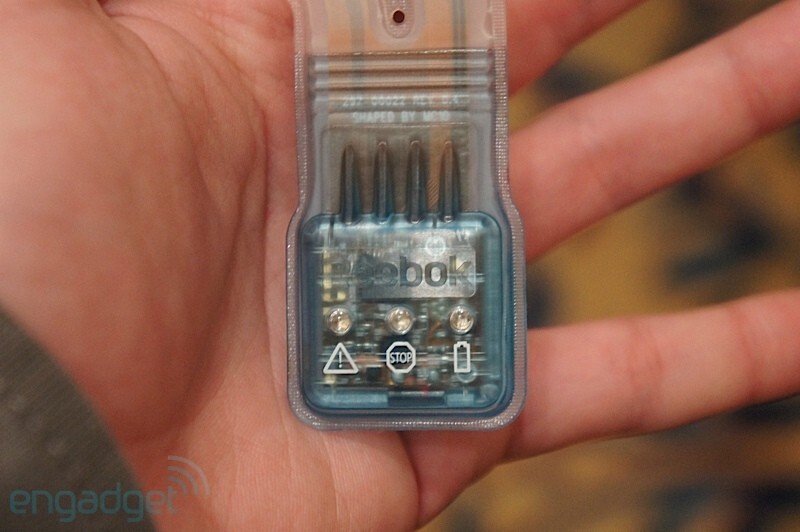 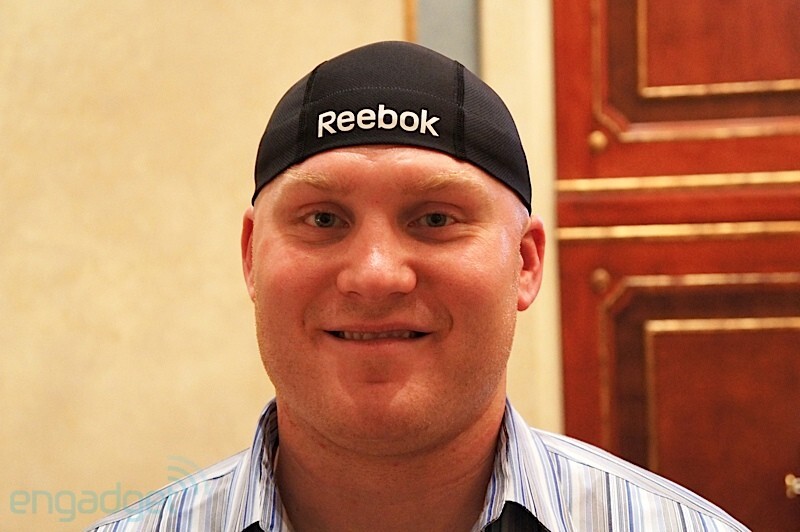 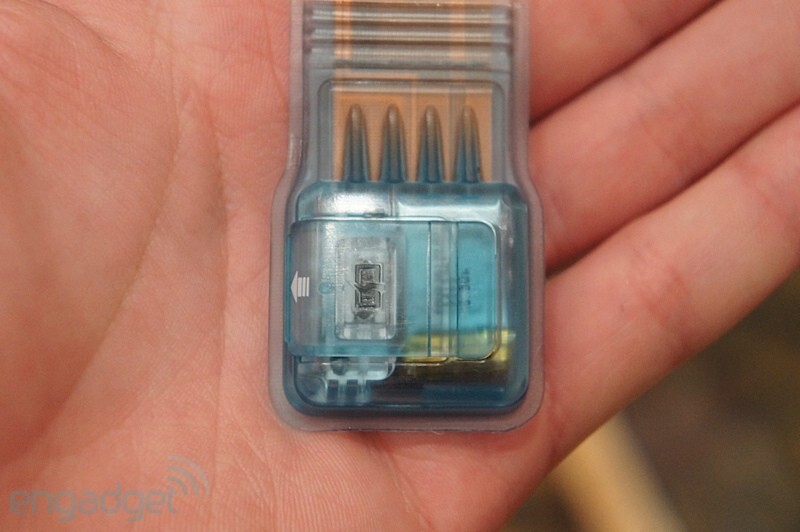 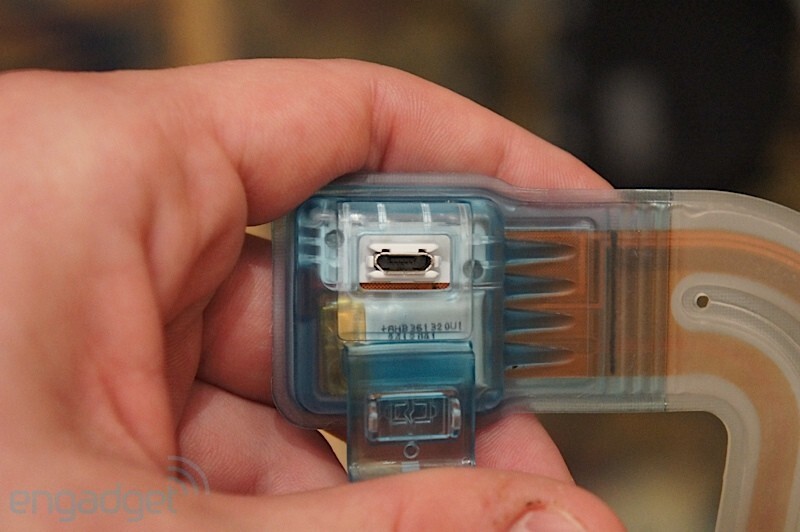 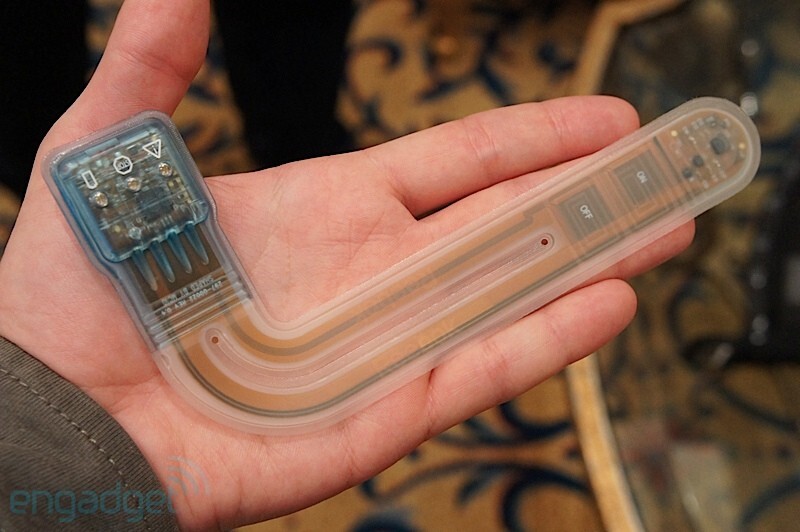 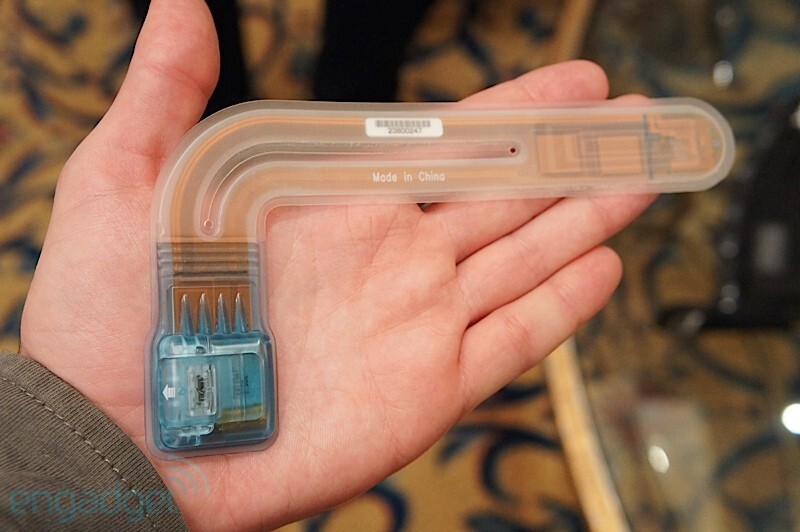 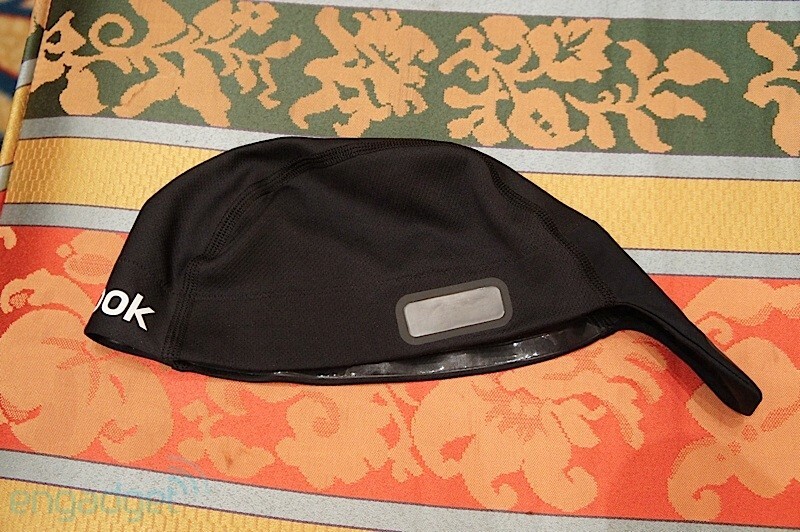 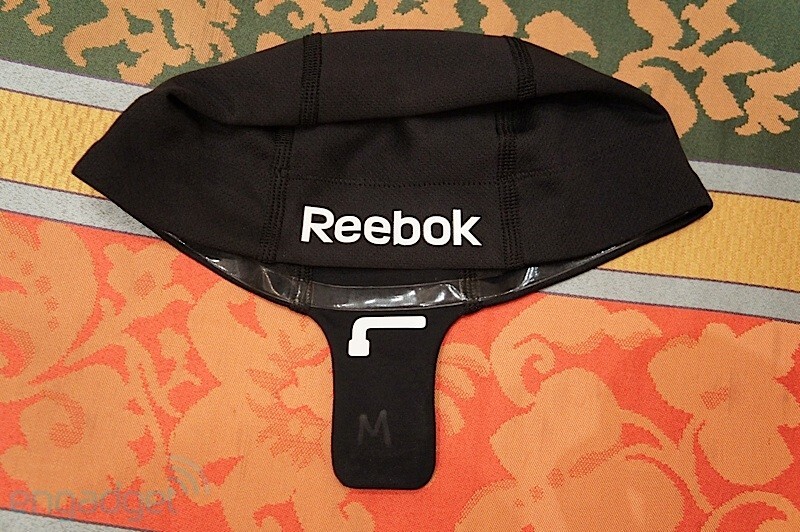 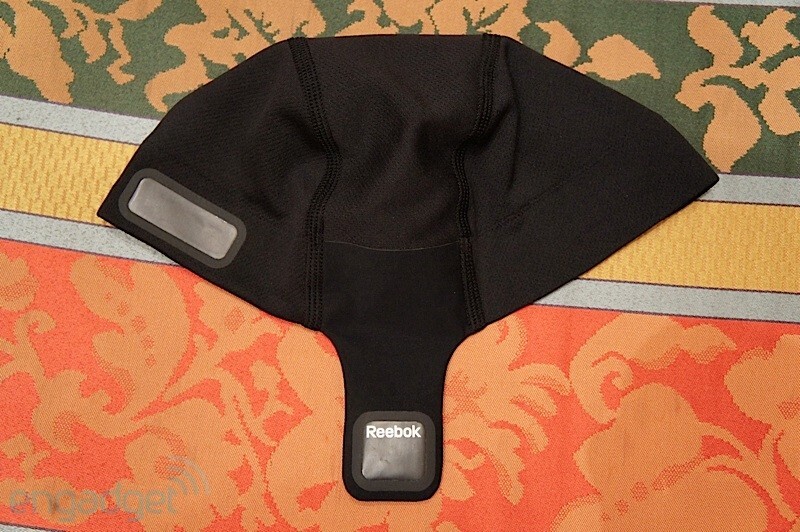 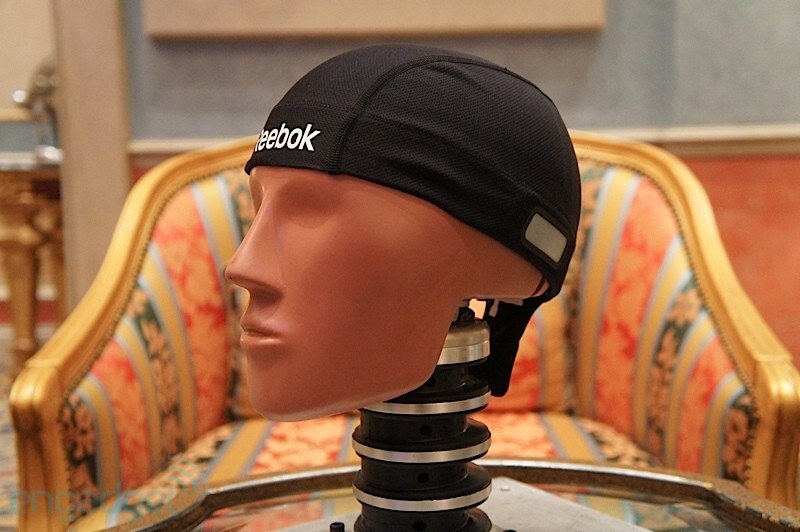 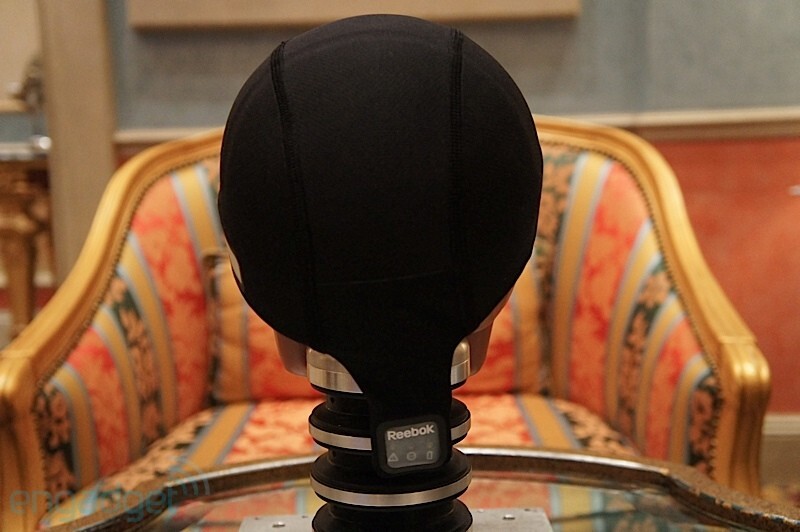 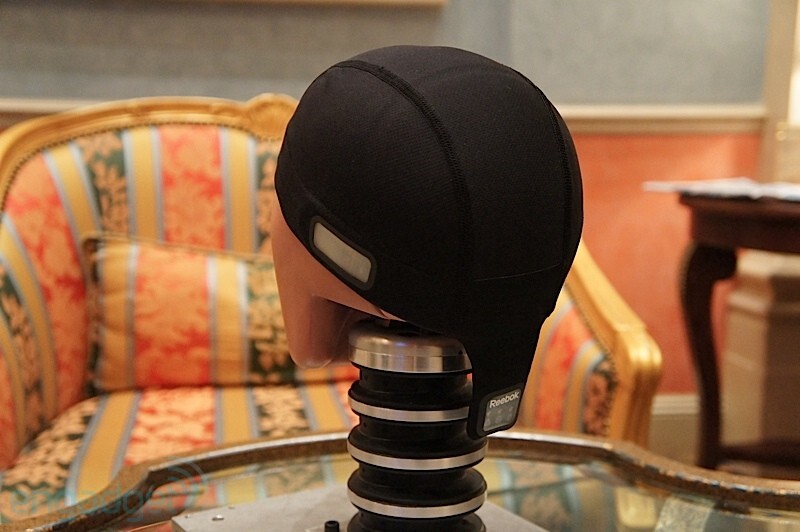 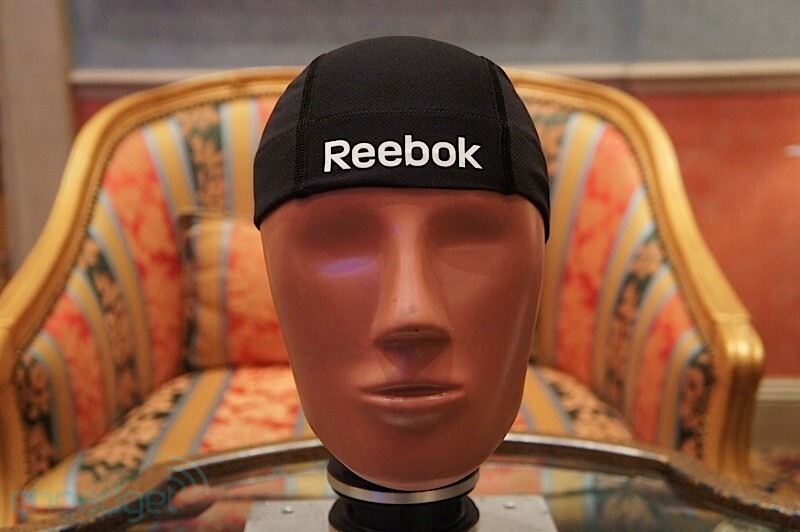