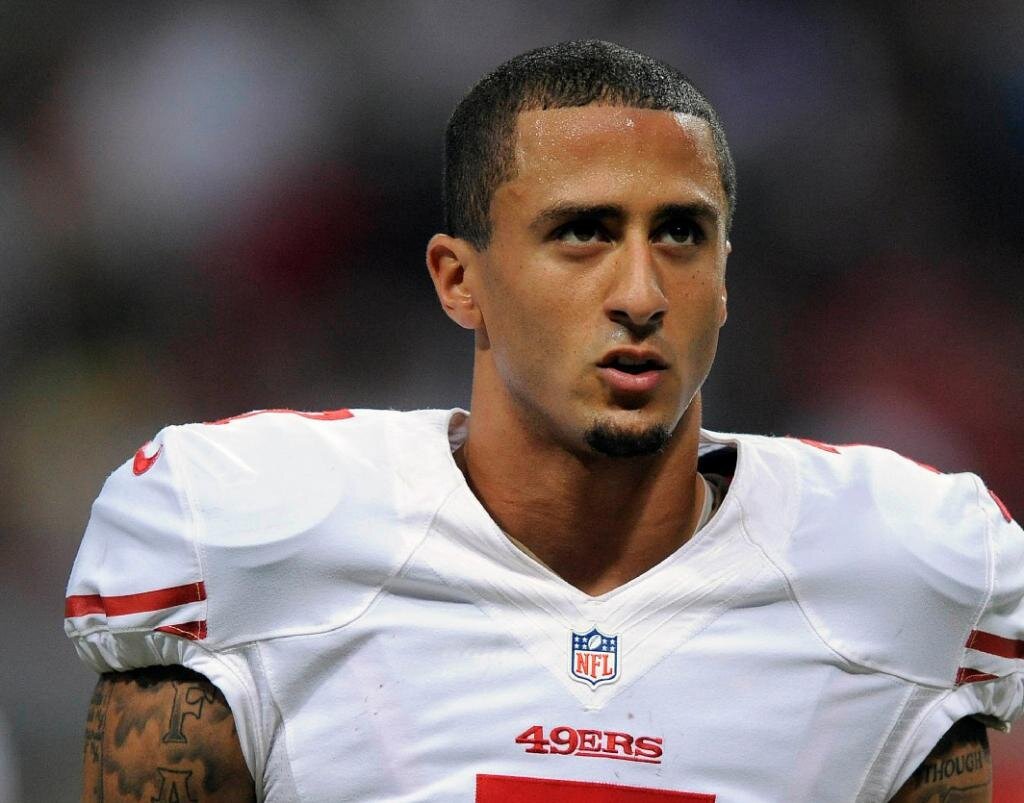 Everyone wants to know about the hot shot (49ers quarterback - Colin Kaepernick) lately! Especially when it comes to his dating life and his hot tattoos. Well, thankfully his parents opened up to give us a few juicy details. 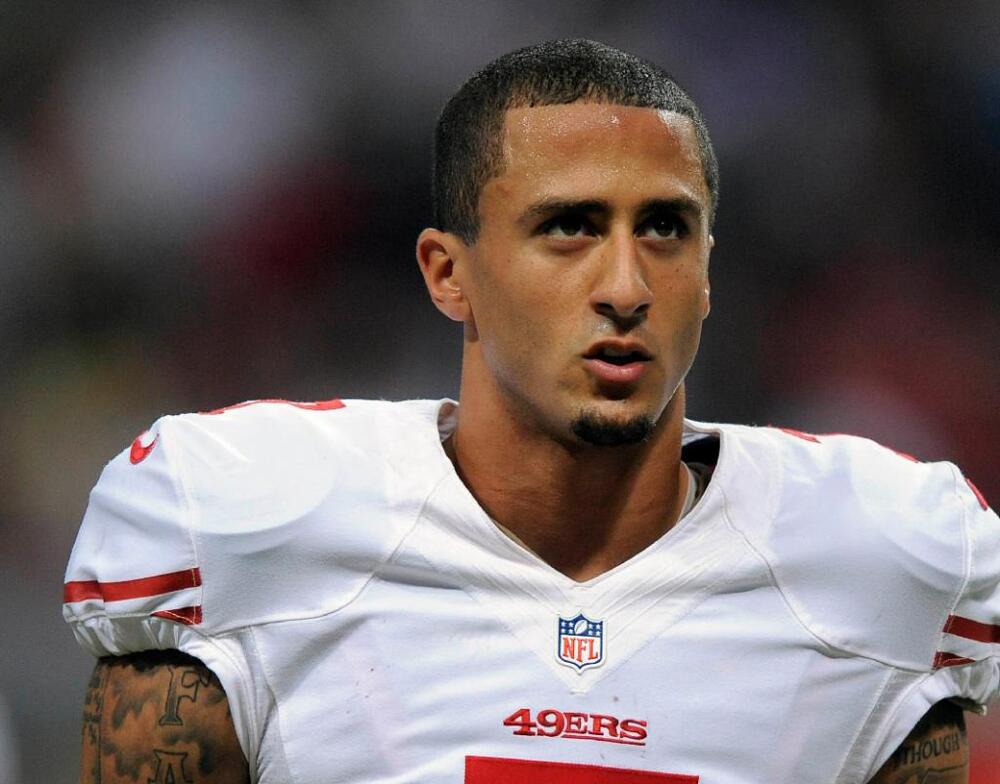 0
Смотреть все фото в галерее
Colin was raised in a nice Christian home. His mom says religion set a good foundation for him for life. 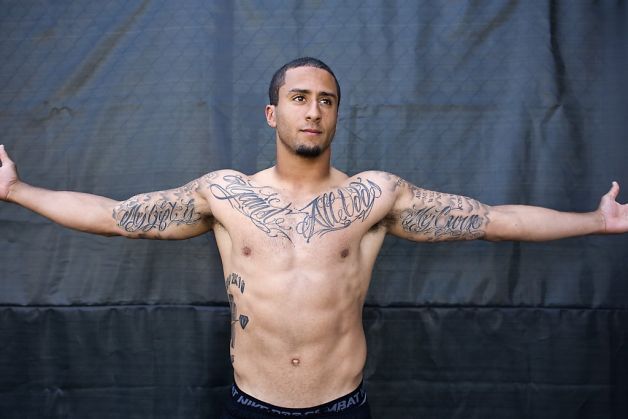 0
Everyone has been going crazy over all the awesome tats! Some love it, and others - not so much. His mom says she doesn't mind, but wishes he would have shared that he was getting so many of them! 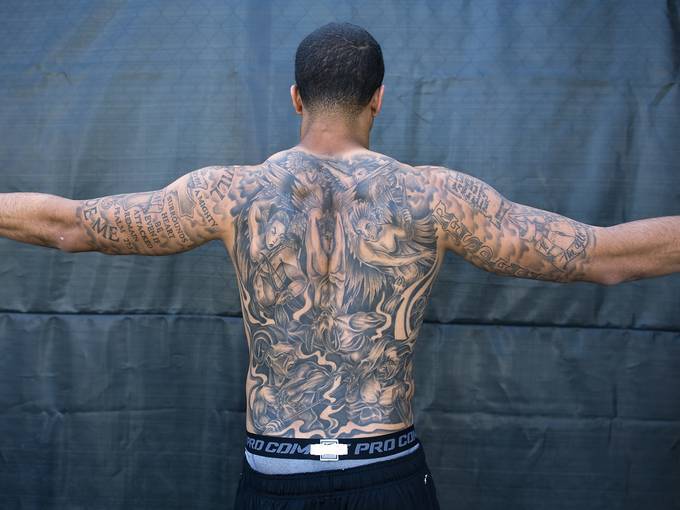 0
What people call 'Kaepernicking' actually has a deeper meaning to Colin - when he kisses his biceps, he is actually kissing the biblical scriptures on his tattoos. We thought that was hot before, but now that we know this little insight we love it even more! 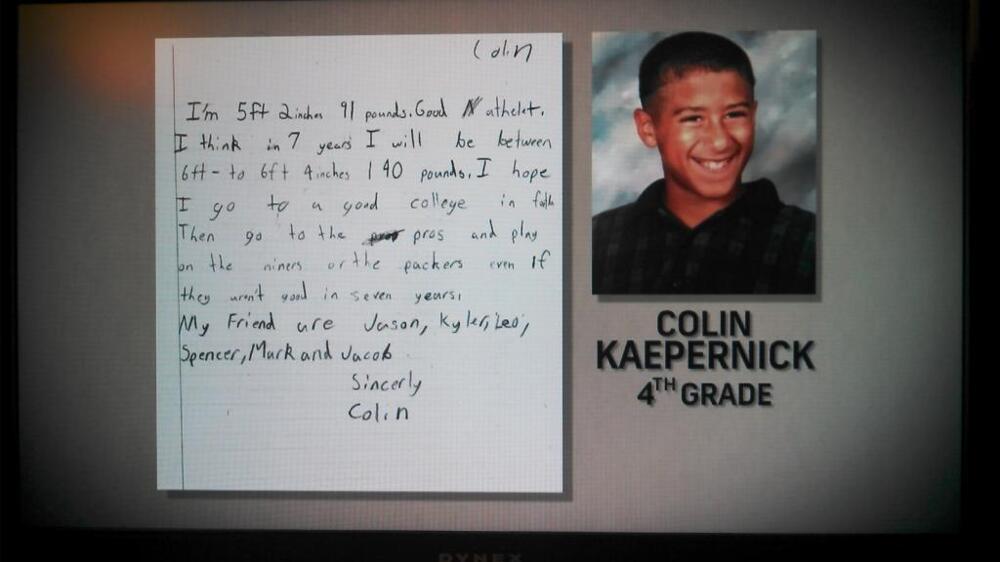 0
Colin dreamed to be on the Niners team since he was 7 years old! 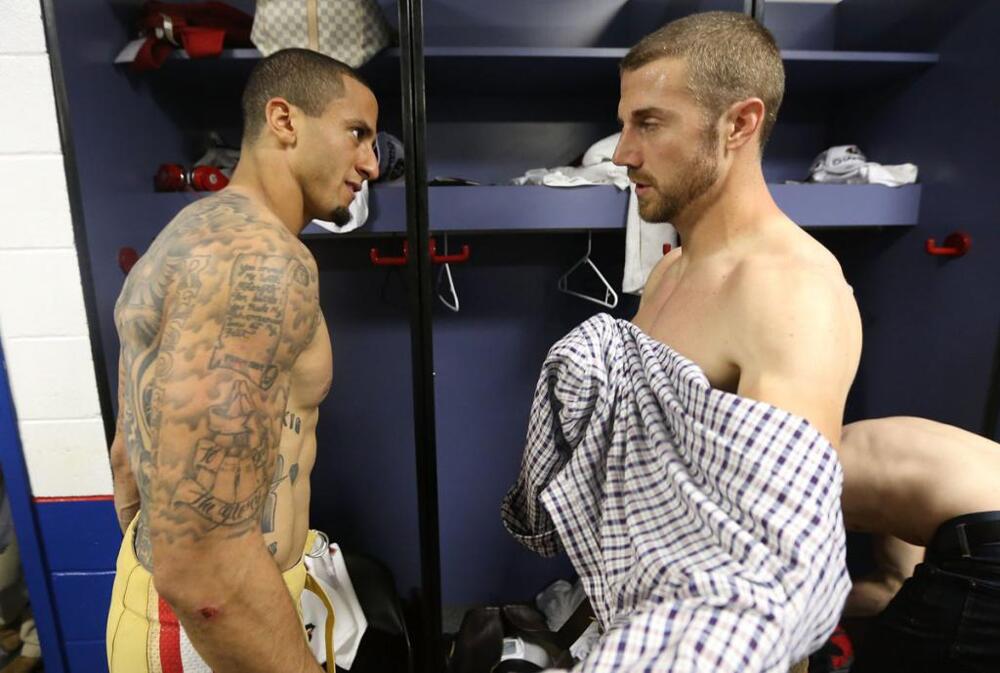 0
Just a cool pic of Colin and Alex Smith - you can really see the tension here! But the two are actually good friends. 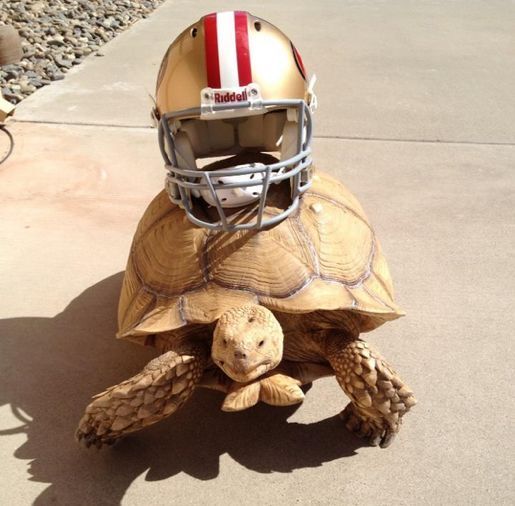 0
Another cool and odd fact - Colin's family pet is a giant 115lb tortoise! They bought him when he was just a baby, and didn't realize he would grow to be so large. 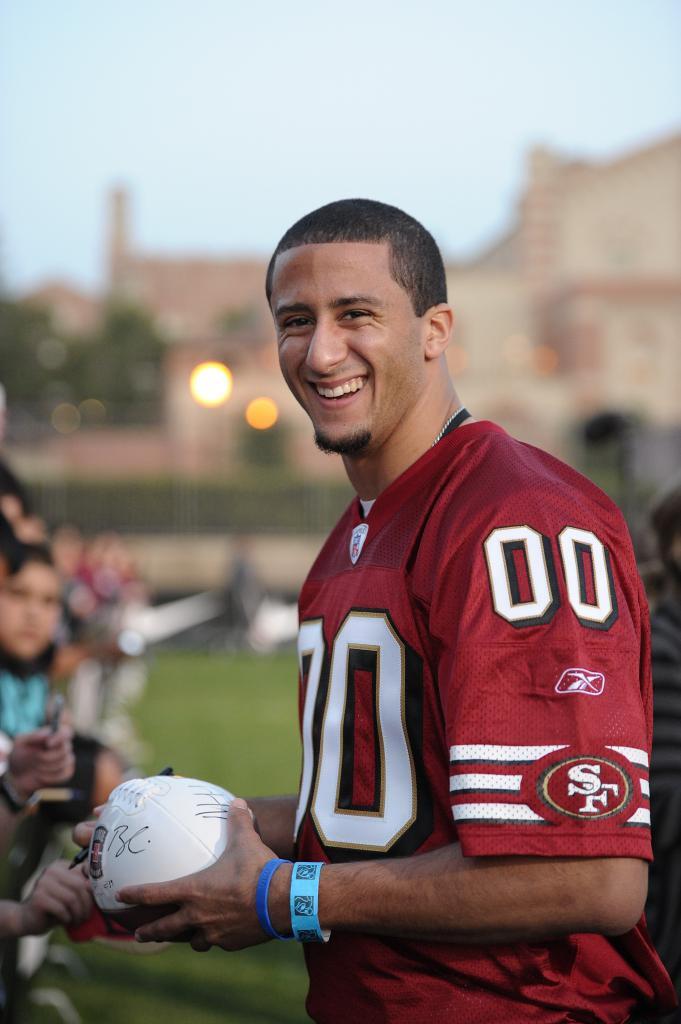 0
The parent's biggest concern is, not surprisingly, women! With Colin's new-found fame, the ladies can't wait to get a piece of him, and that scares the folks. Colin blows off their concerns as "nothing serious". So mom requests that he introduces them to the next girl he gets 'serious' with, but till then, they don't want to get involved in his personal business. 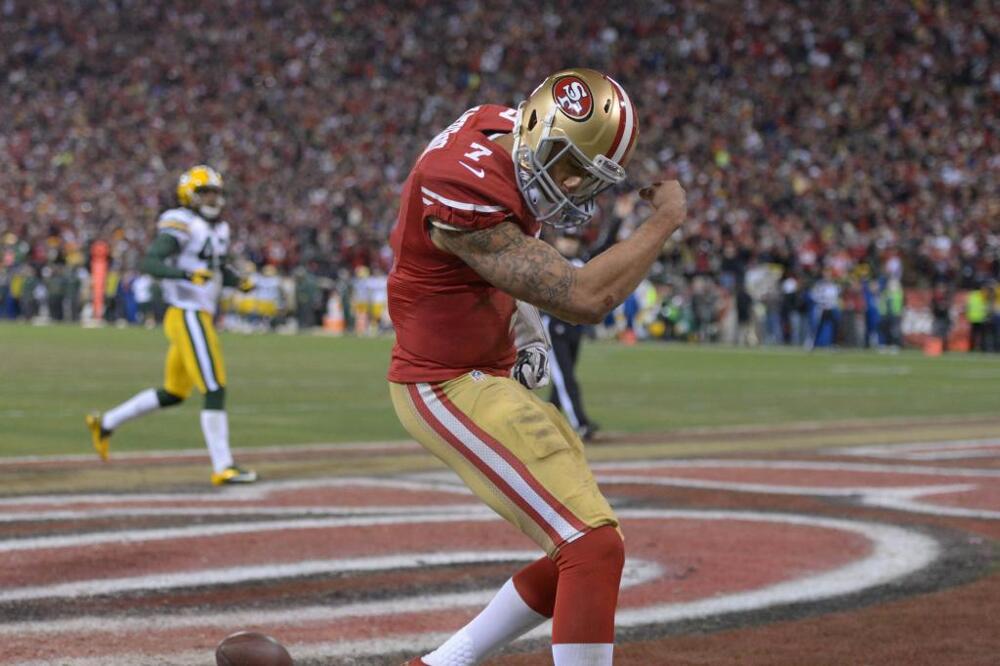 0
Go Colin! We fully support our SF Niners and their awesome quarterback!