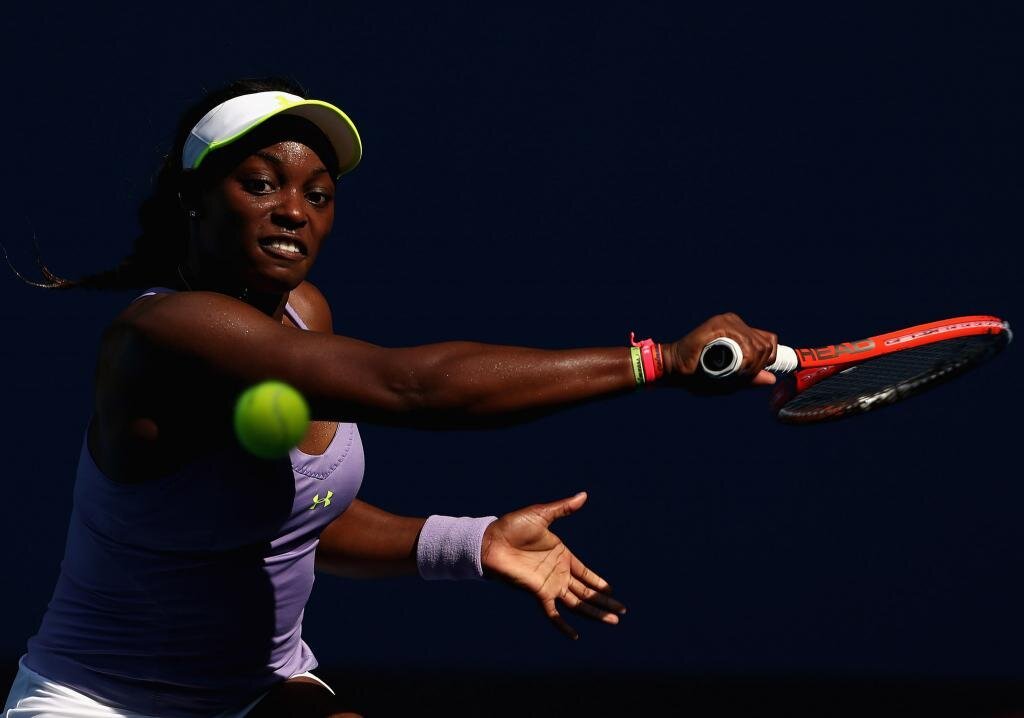 Sloane Stephens, a 19-year old rising tennis star, stole the spotlight by taking victory away from Serena Williams at the Australian Open. 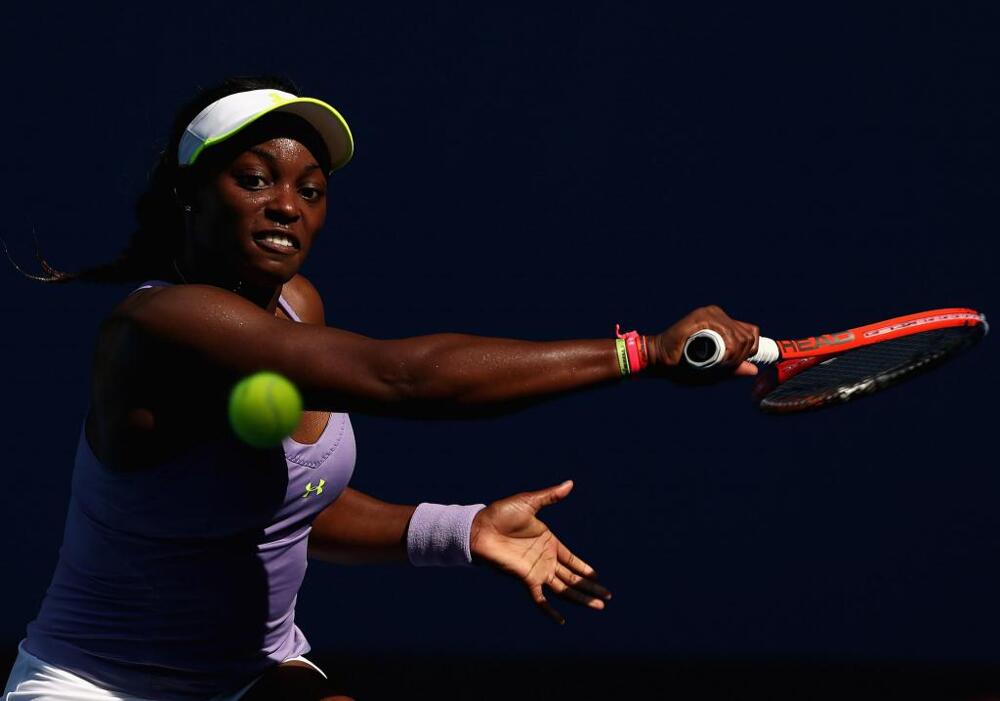 0
Смотреть все фото в галерее
Sloane had a slow start but stunned the crowd with the final score 3-6, 7-5, 6-4 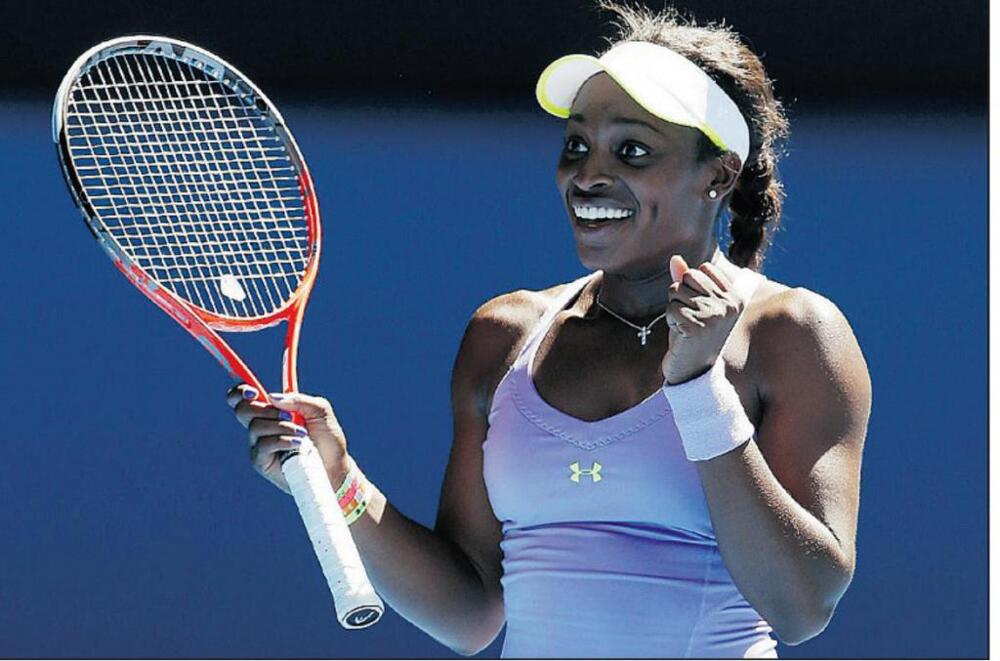 0
A bubbly, always-smiling, sarcastic teen is a big contrast to Serena, but says Serena has been her idol for many years! 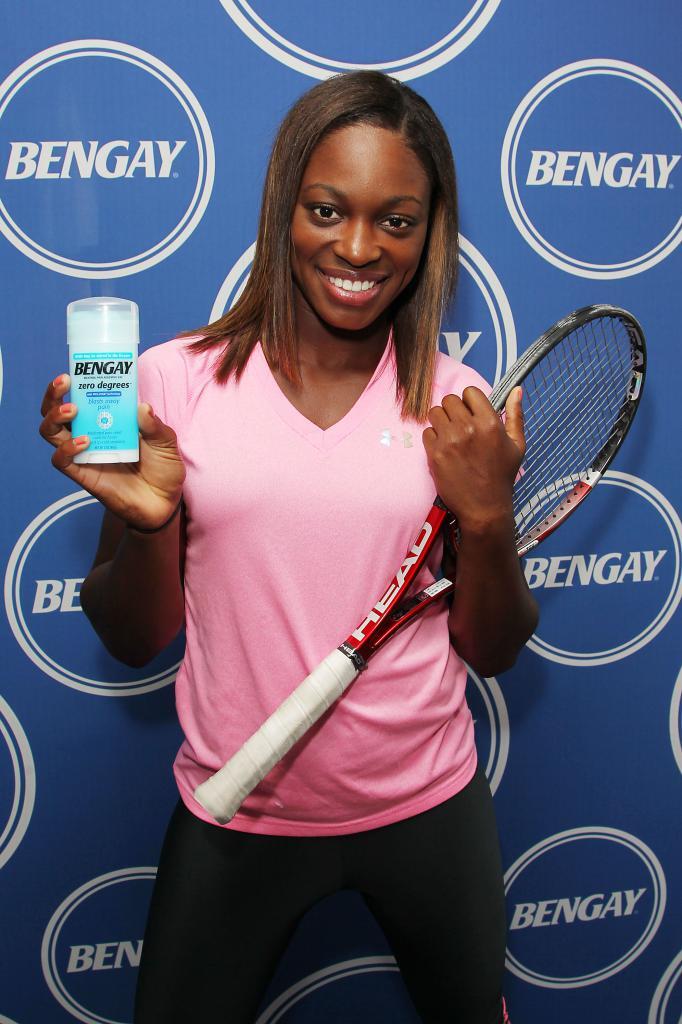 0
She was naturally intimidated going against Serena who hasn't lost a single match since late August! 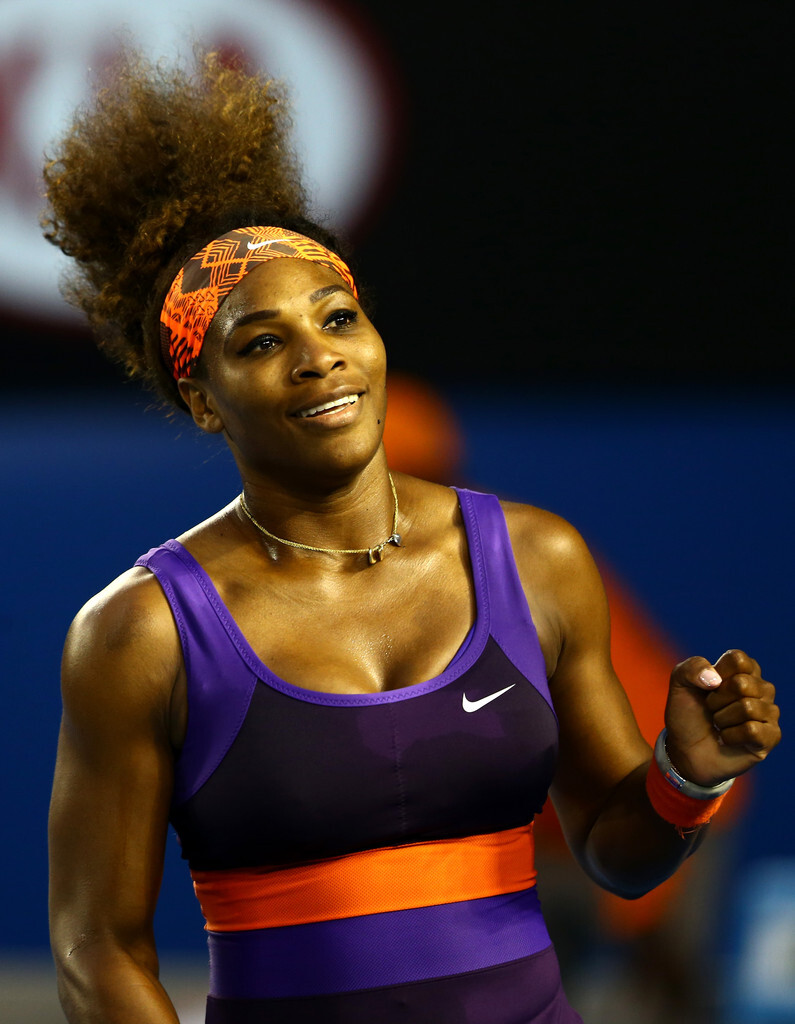 0
Serena battled injury towards the end of the game, but didn't blame it for her loss. "I think everyone at this stage in the locker room has something wrong with them, so it's fine," she said. "There's no excuse there." 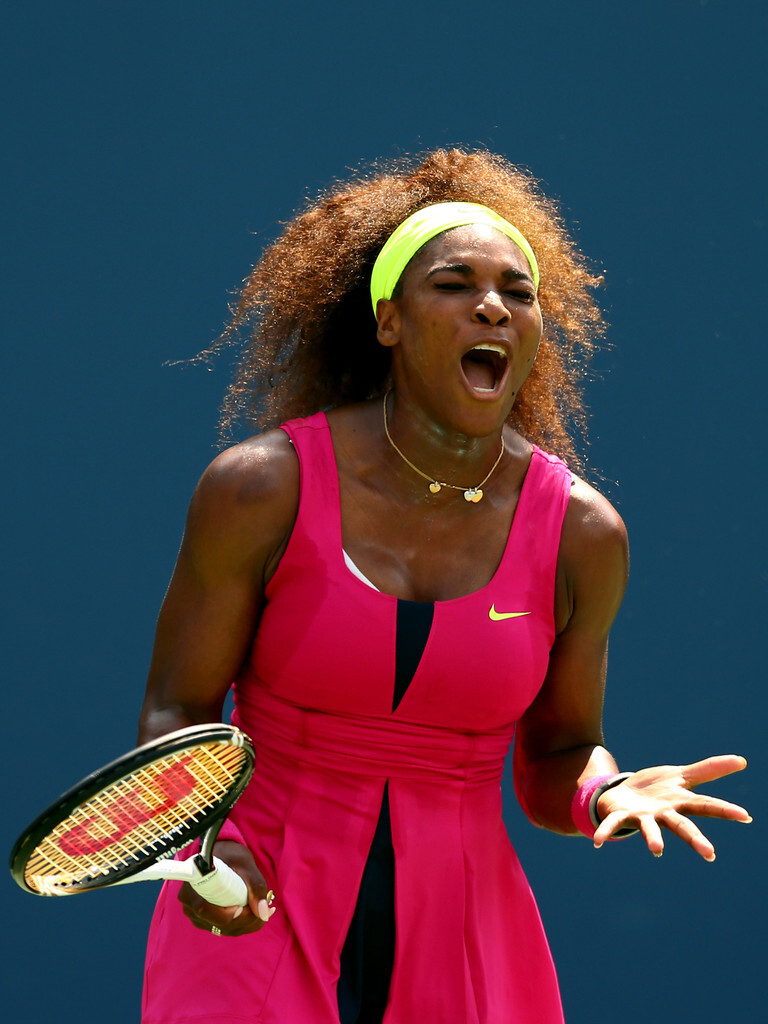 0
She was surprised but not upset at Sloane's win over her: "She can be the greatest player" she said. 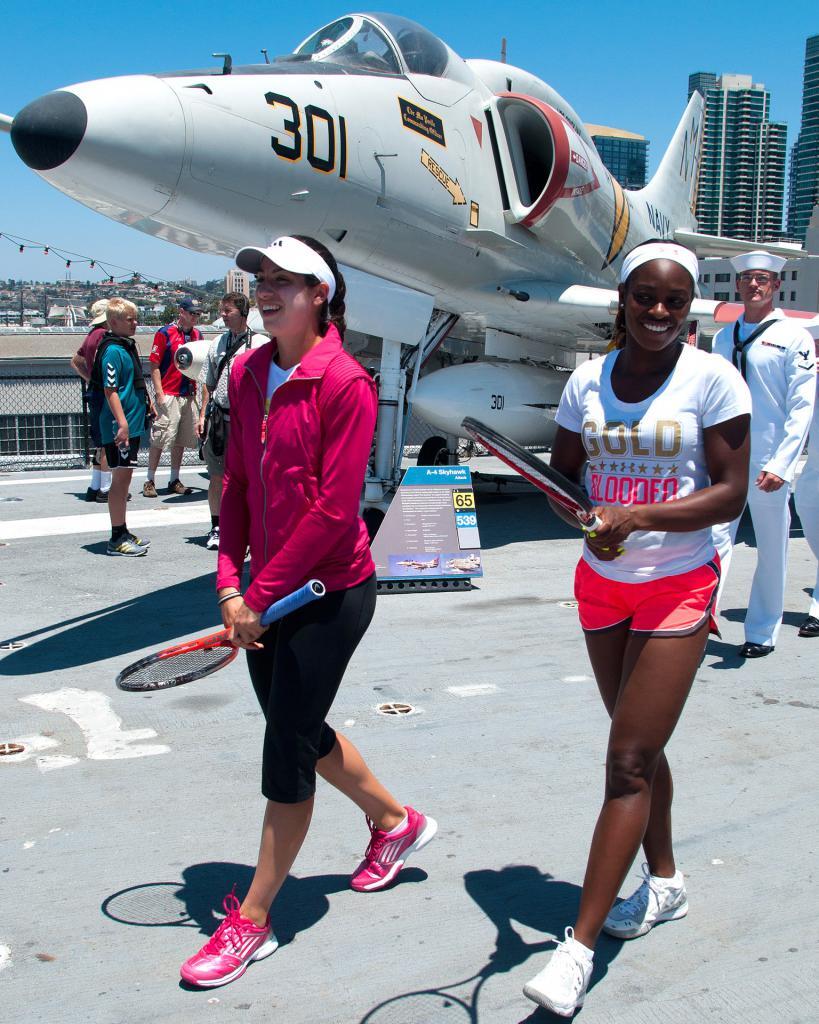 0
Sloane is the daughter of two accomplished athletes. Her mother was a swimming star at Boston University, and her father, who died in an unfortunate car accident four years earlier, was a pro football player. 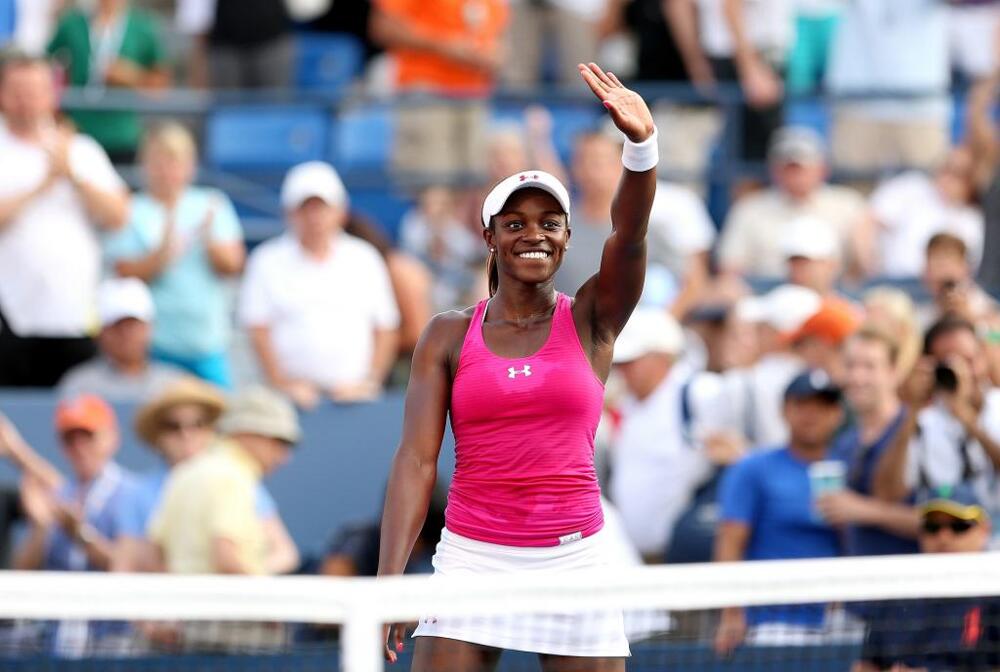 0
Sloane is excited and her attitude is "I can't wait to get out there and play!" All the best luck to ya, girl!