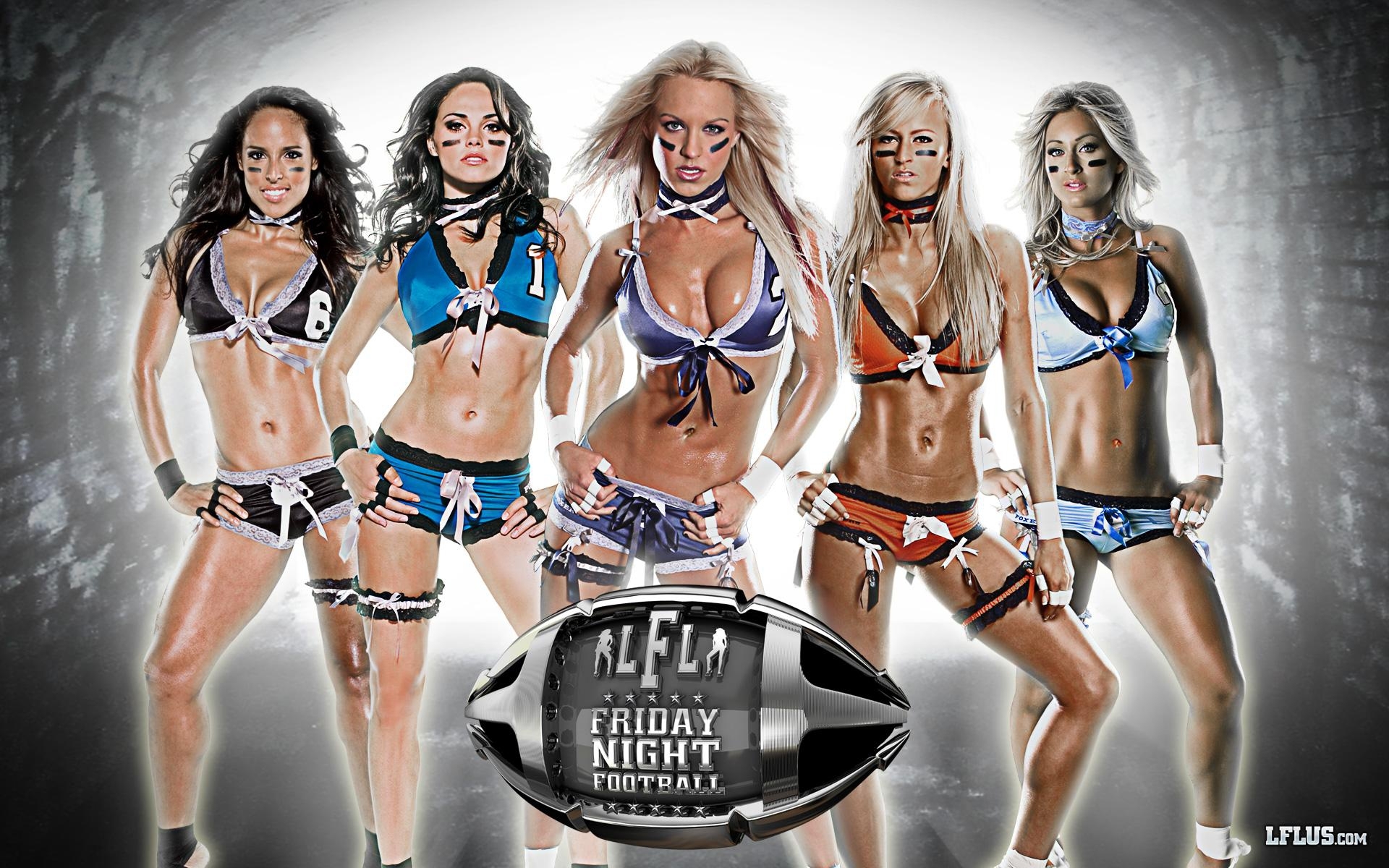 Lingerie Football League is Re-Branding but is it Loosing Sex Appeal?

The founder of the Lingerie Football League, Mitch Mortaza, says the fastest growing Football Leaugue has re-branded itself for next season to focus more on the sport. 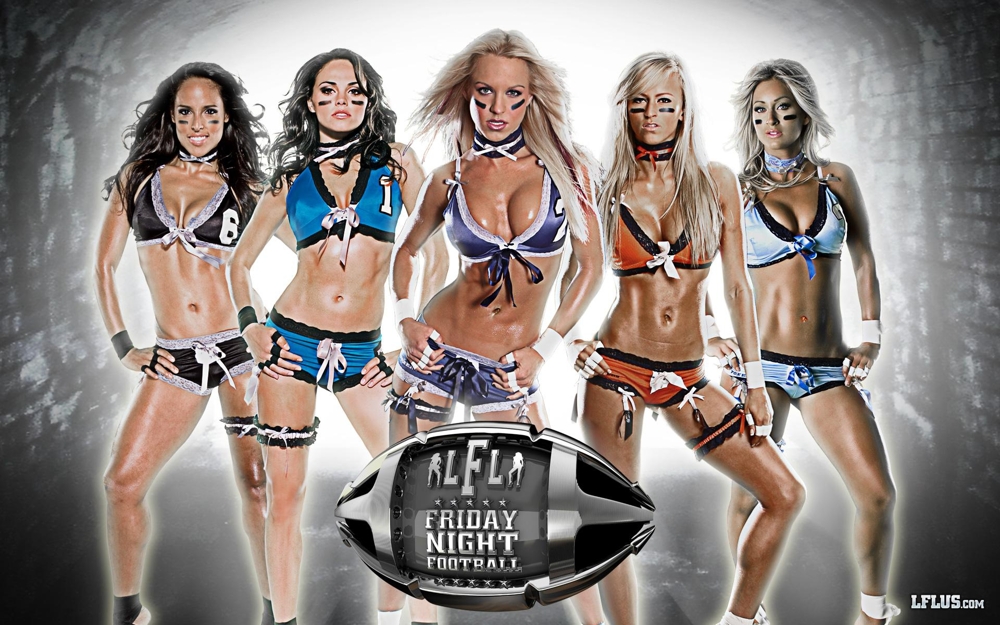 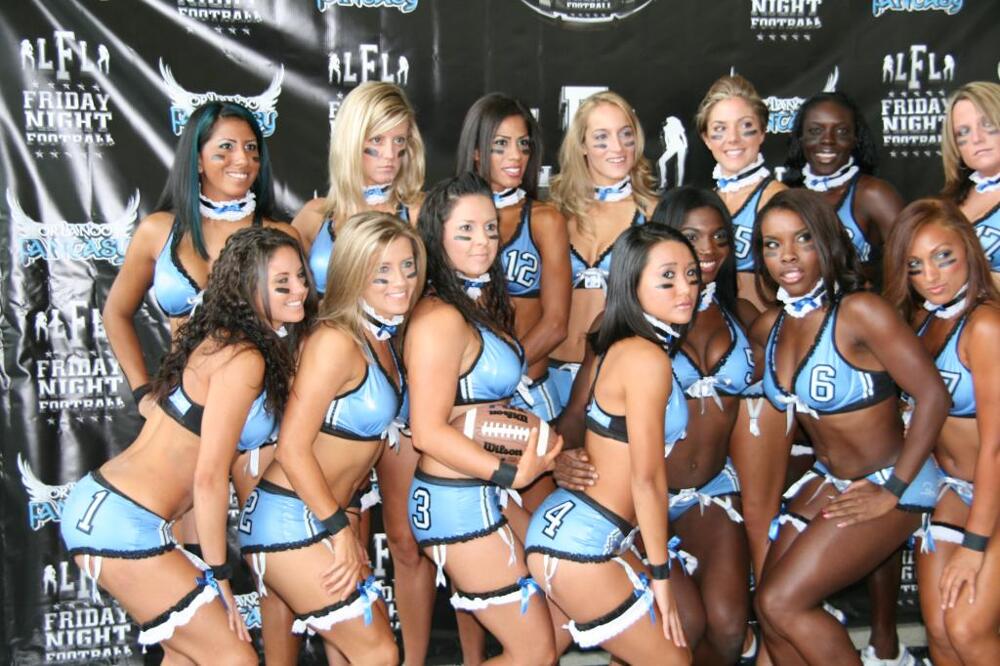 0
The logos will also have their 'sexiness' toned down and will no longer include sexy female figures. Mitch says "It's a sport, you get more sex appeal elsewhere." Right, Mitch, sex appeal definitely isn't a major attraction here... 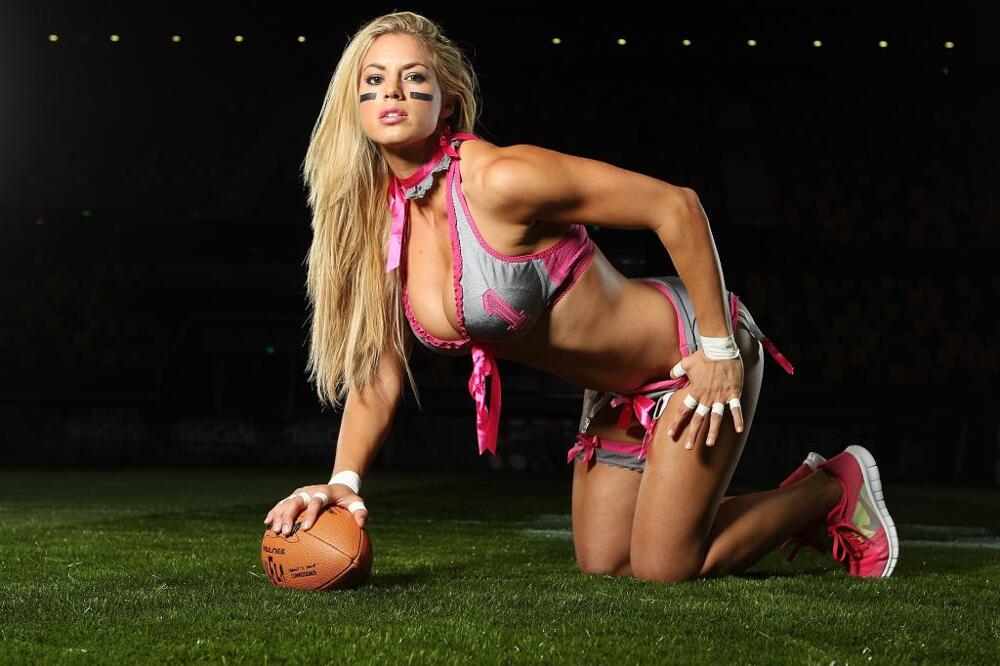 0
The football league is growing very fast internationally. It has recently launched in Canada and Australia, and is due to launch in Europe in 2015. 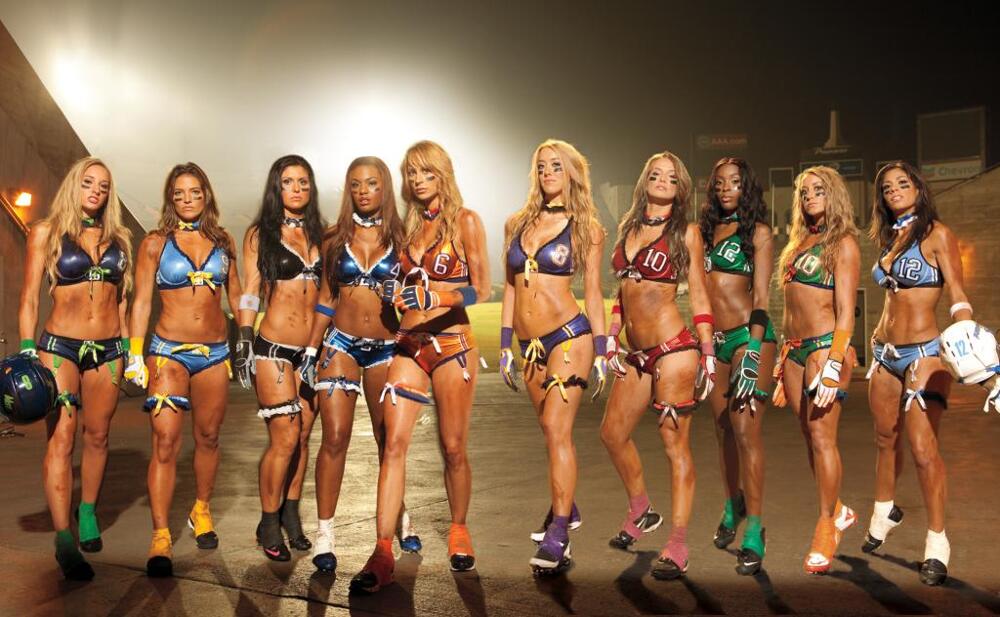 0
"We have now reached the crossroad of getting credibility as a sport" Mitch says, "It's a great sport on the field and we want to focus more on the sport" 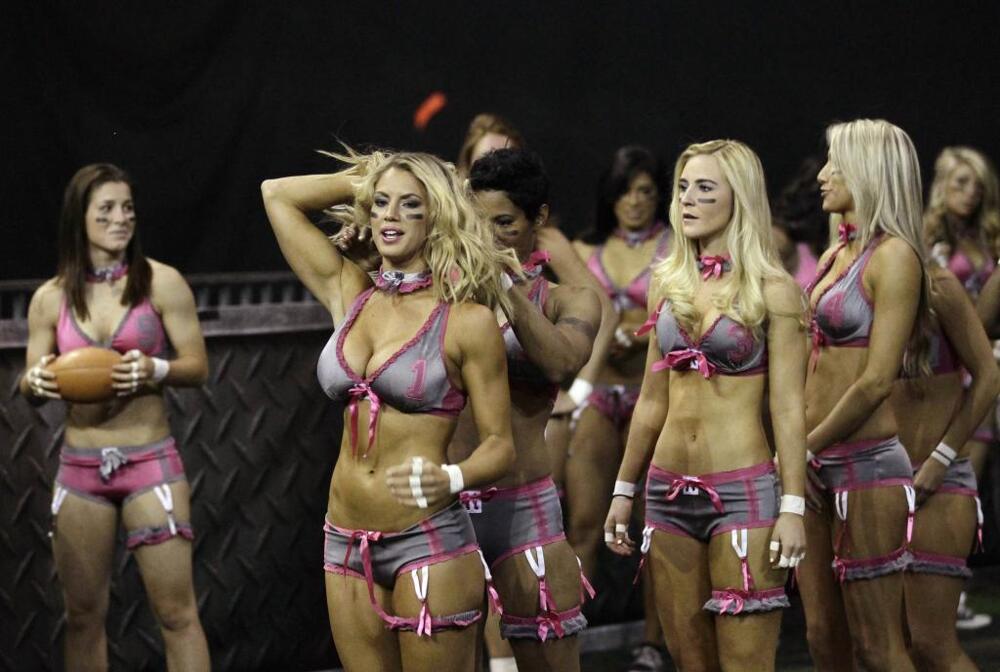 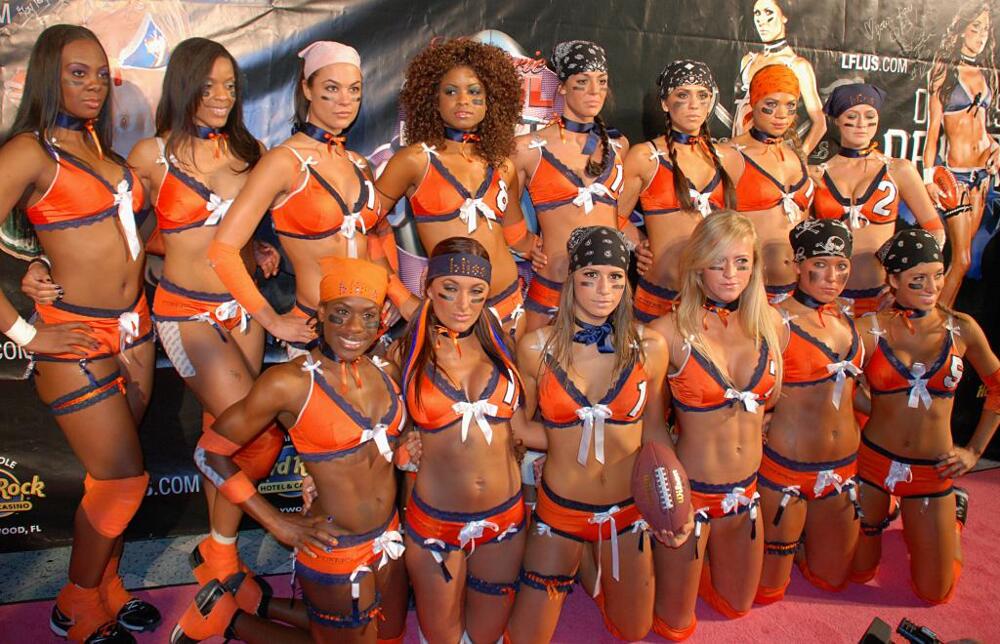 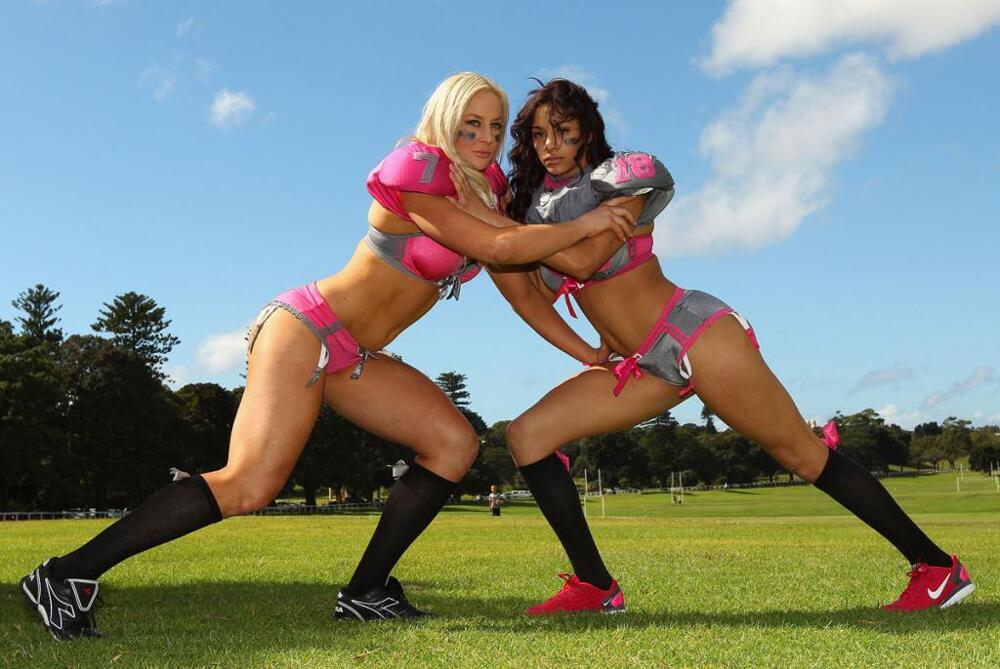 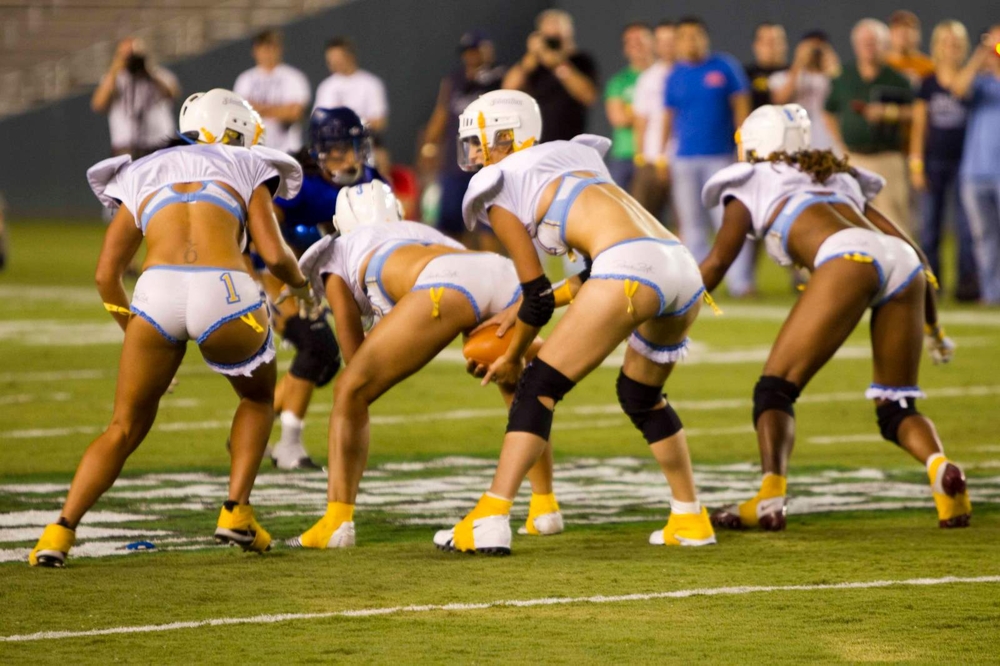 0
The new gear is also meant to town down on the 'sexy' aspect of the sport, but it's still just as revealing! The only thing added - shoulder pads :-) 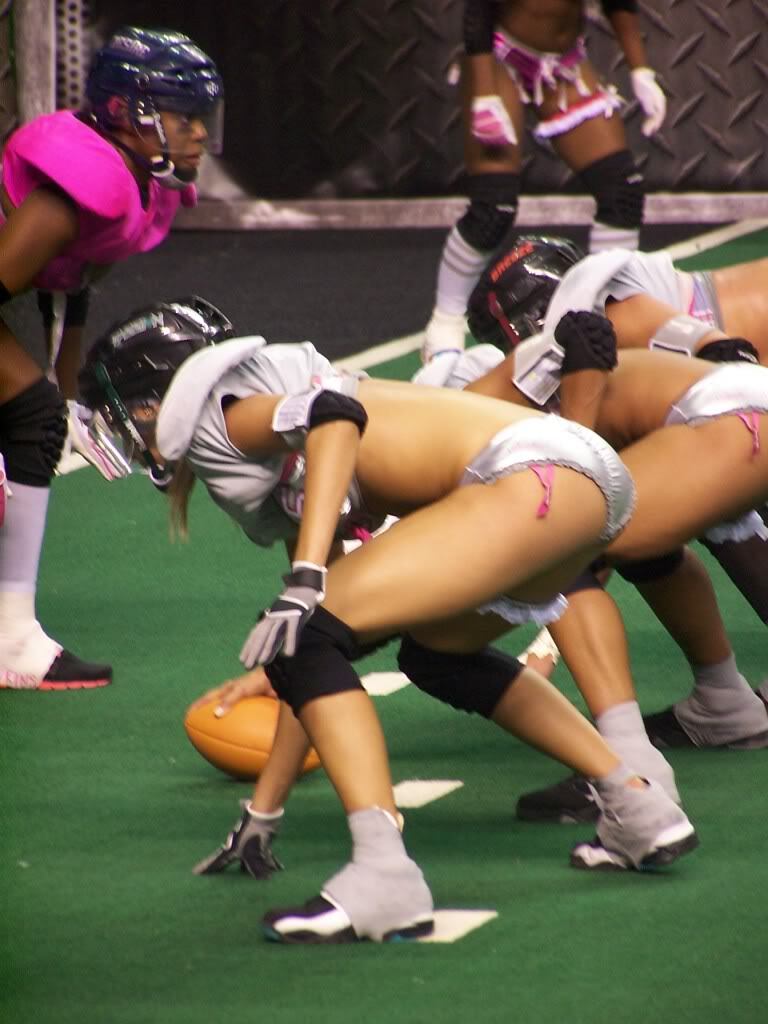 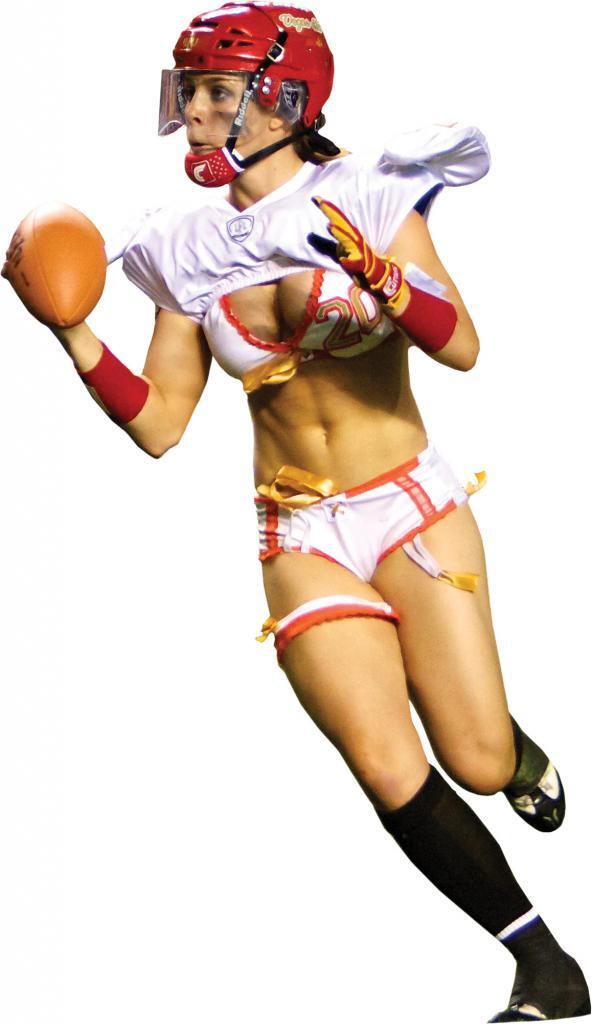 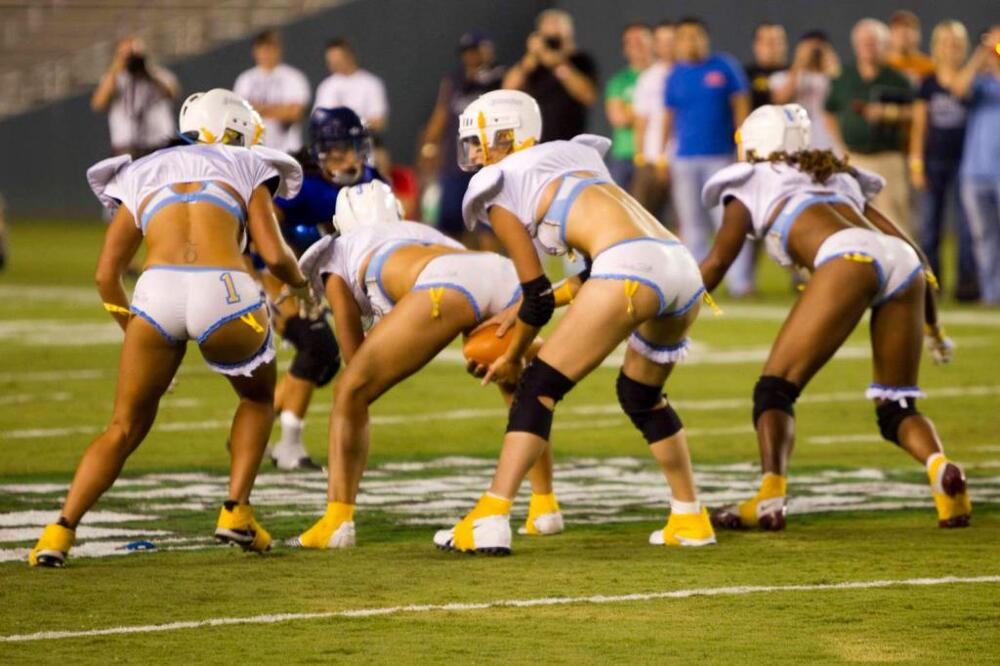