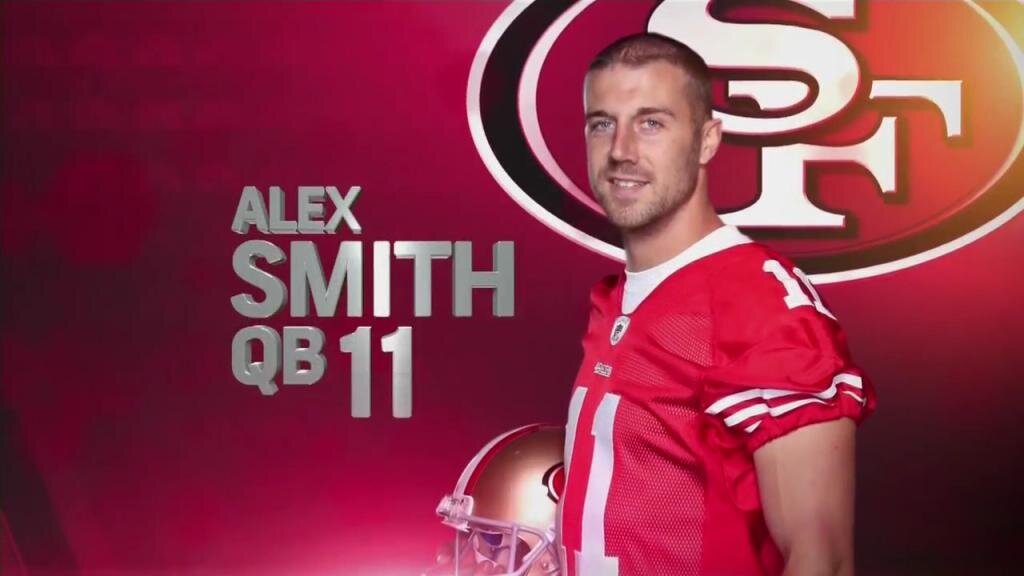 According to a report by Mike Florio from Pro Football Talks, Smith is expected to request his release from SF 49ers. Why in the world would he want to leave the team that is days away from SuperBowl? Well there are a few potential reasons: 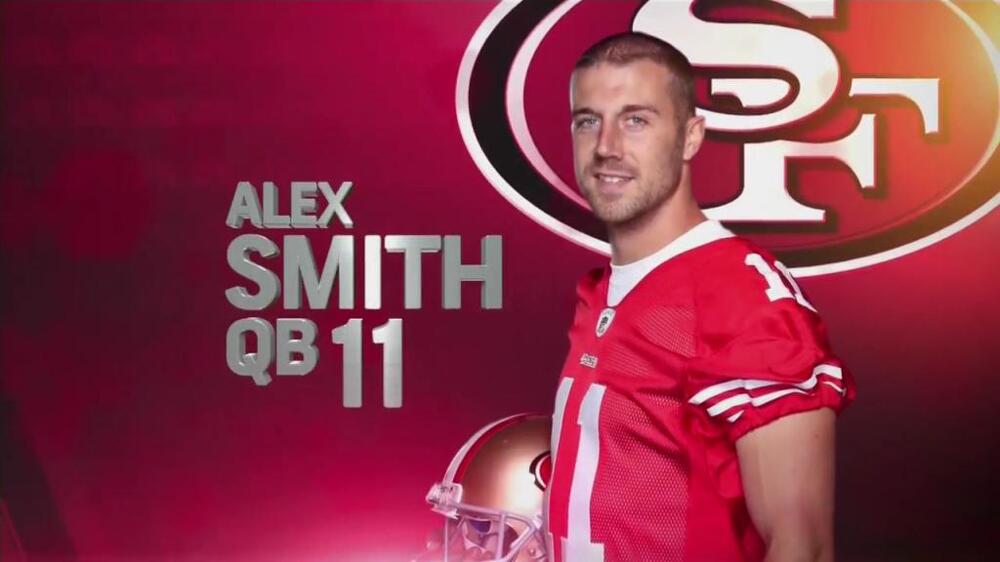 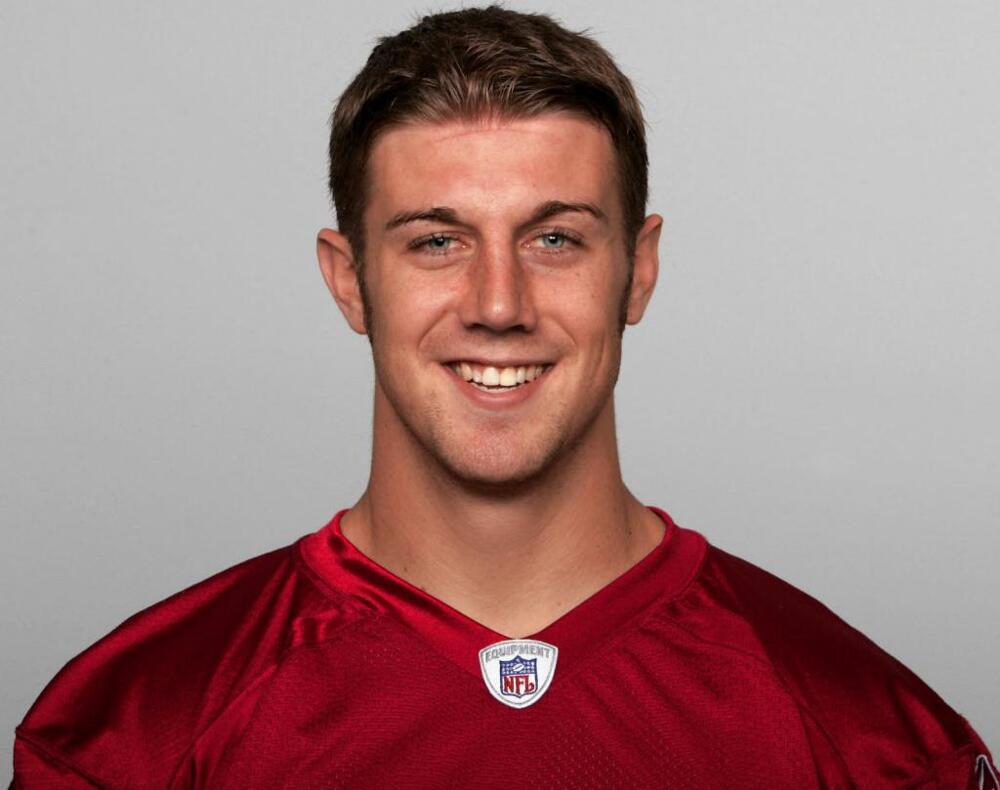 0
Perhaps the former star quarterback is bitter about being benched midseason and replaced by Colin Kaepernick despite his victories that led the Niners close to the Superbowl last year with a 6-2-1 record & his outstanding 70% of passes completed. 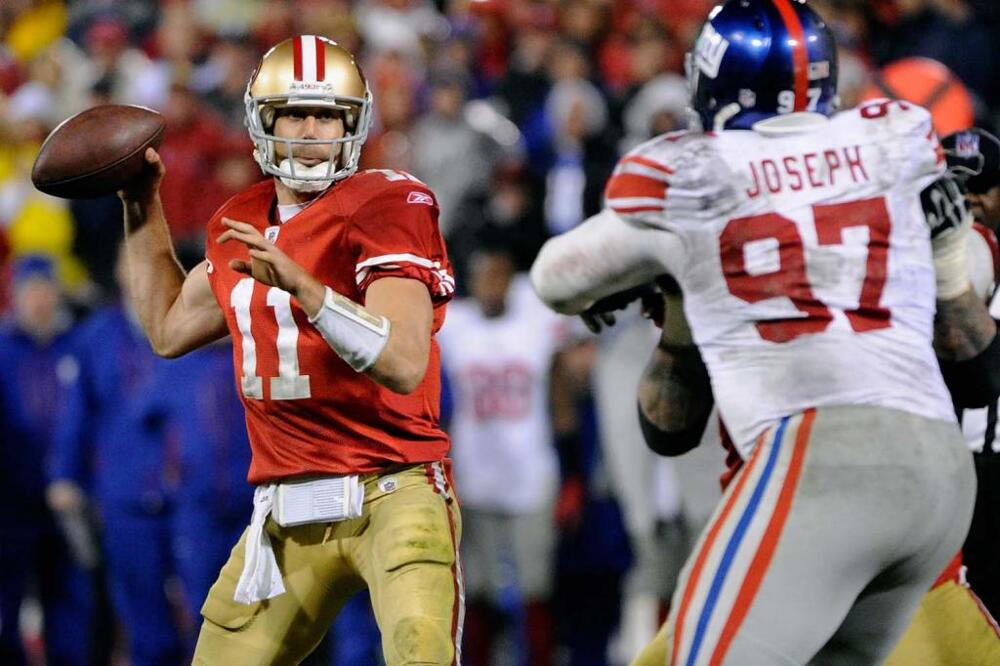 0
But we all know Alex is all business, so maybe there are more logical reasons behind his decision. 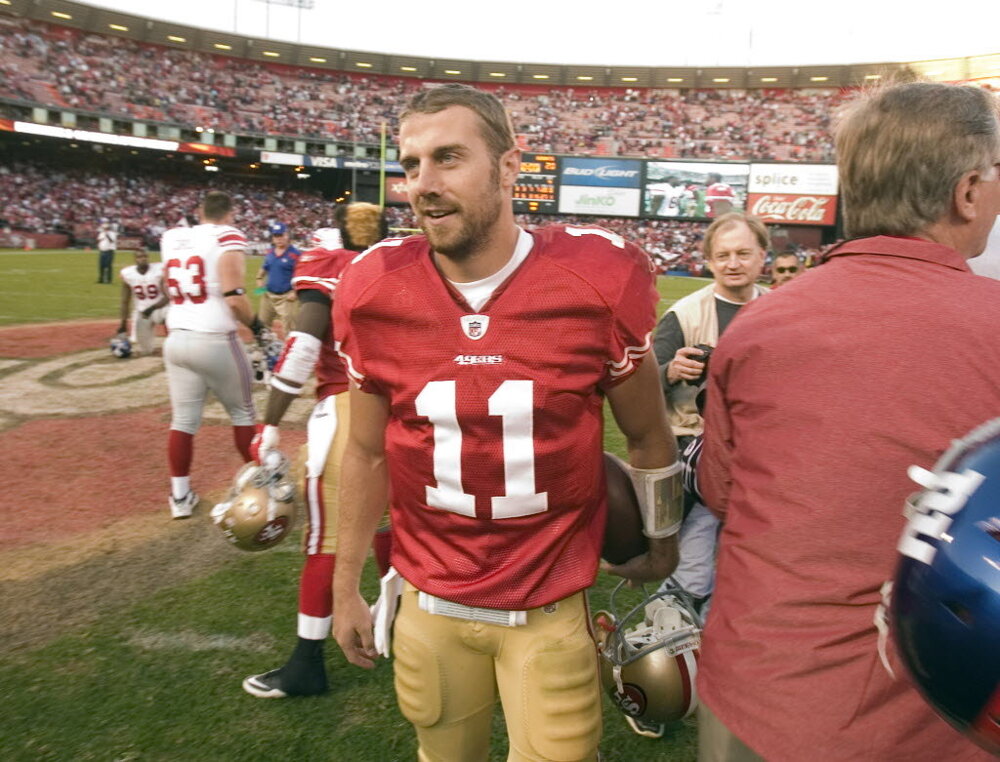 0
Alex is due to make $8.5 million next season, which is quite a lot for a backup quarterback. 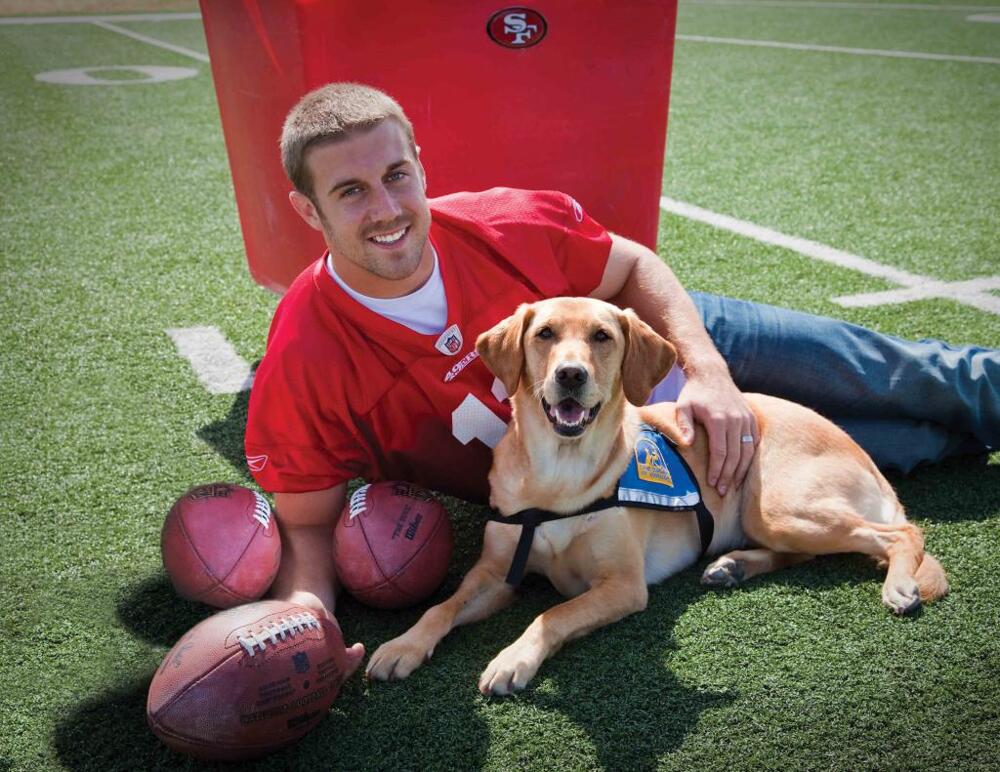 0
It's possible that the 49ers are seeking to trade him during the off-season, in which case he would have no say in where he ends up. If he leaves now, he will stay in control of his future career plans. Perhaps, that is the real reason.