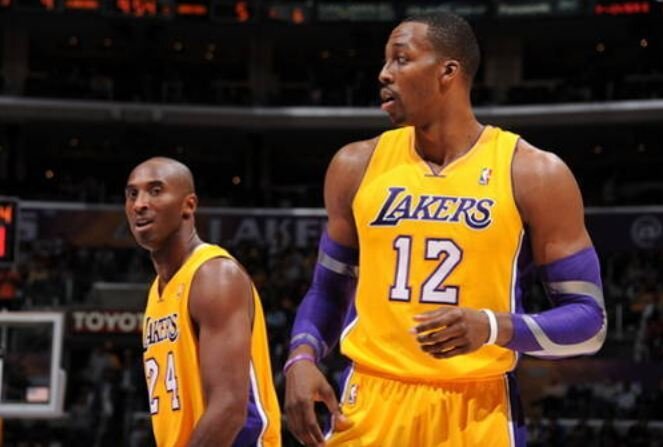 Dwight Howard and Kobe Bryant are totally on the same page!!!

LOS ANGELES -- Earlier this month, Phil Jackson said the Lakers would need to have a "come to Jesus" moment if they were to make the playoffs. If you ask Dwight Howard and Kobe Bryant, they'd say that moment came last week when the Lakers held a team meeting in Memphis.

Bryant acknowledged during the meeting that he could be hard to play with and asked Howard if he disliked playing alongside him, according to The Los Angeles Times.

The meeting took place the morning of the Lakers' 106-93 loss to the Memphis Grizzlies. Since that game last Wednesday, the Lakers have won back-to-back games against the Utah Jazz and the Oklahoma City Thunder. The Lakers' 105-96 win over Oklahoma City on Sunday was easily the biggest win of what has been an otherwise disappointing 19-25 season. 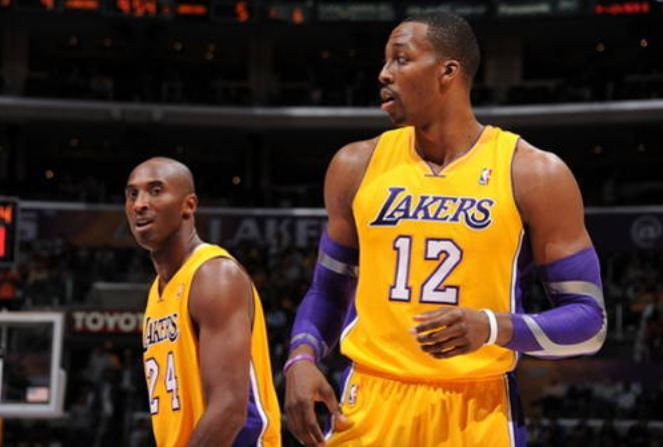 0
Смотреть все фото в галерее
"I'm happy that me and Kobe are getting on the same page. In order for us to win, me and him have to always be together on the same page. We have to really lead this team. I think that's the key right there."
-- Dwight Howard 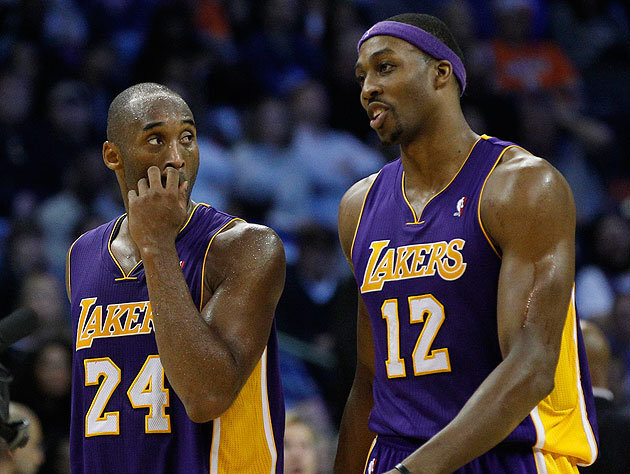 0
"What I tell him is you got to drive guys and you got to push them. That's why I'm pleased to hear what he said about he and I butting heads because that's how it should be. That's how he should be with everybody."
-- Kobe Bryant 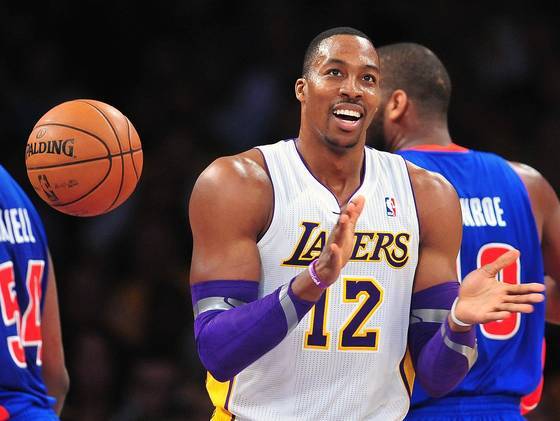 0
Howard wouldn't go into the specifics about the meeting and what he and Bryant said to each other, but he did say he thought it was good that both players aired their concerns. 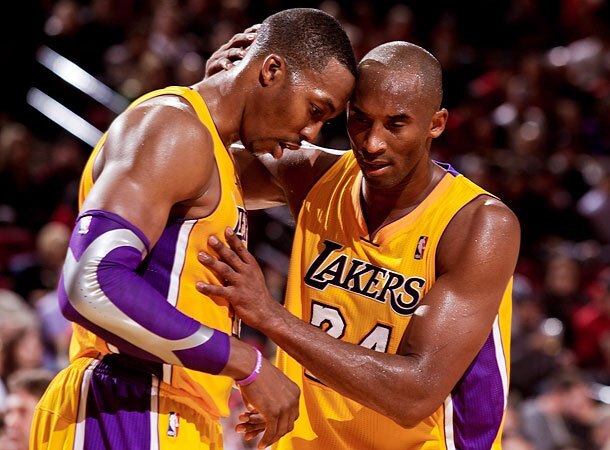 0
Bryant pinpointed "our closed-door meeting that everybody knows about" as the moment he and Howard worked to get on the same page and defined their roles. Bryant was slightly more open to revealing what he told Howard during their meeting and in subsequent chats. 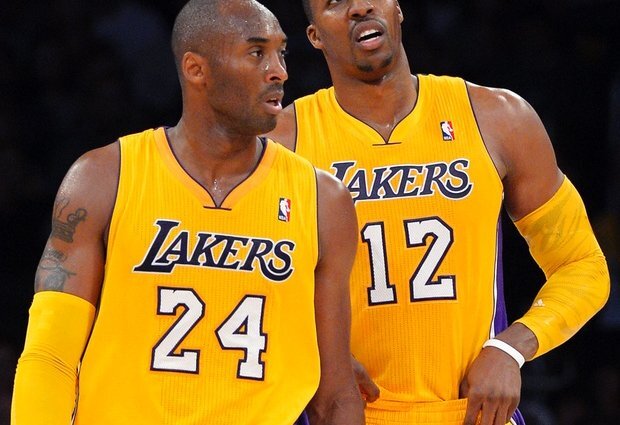 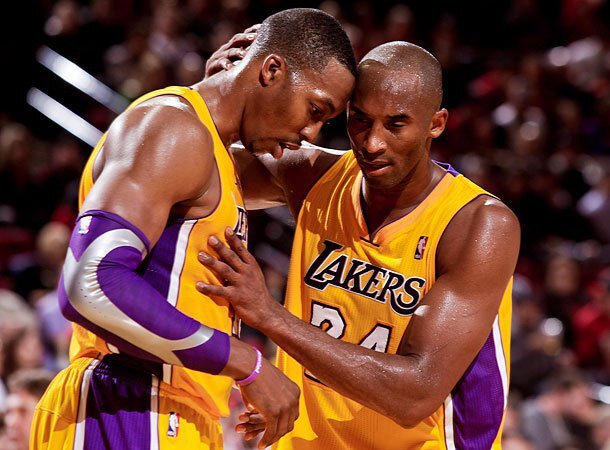 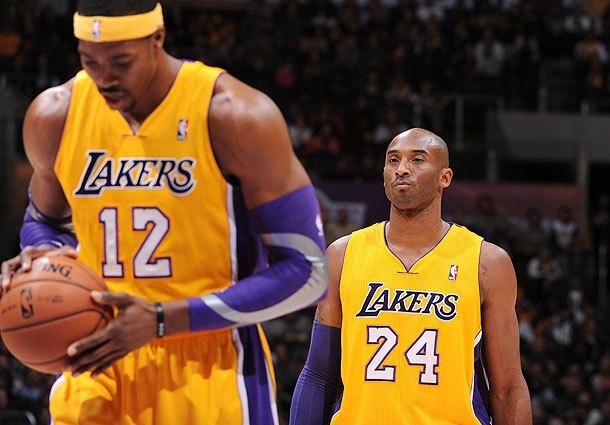 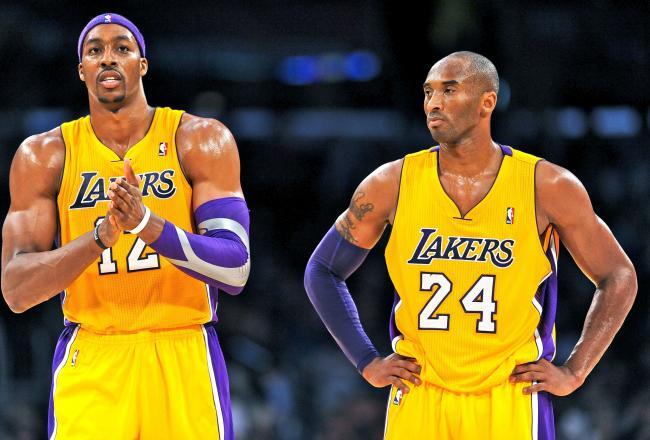 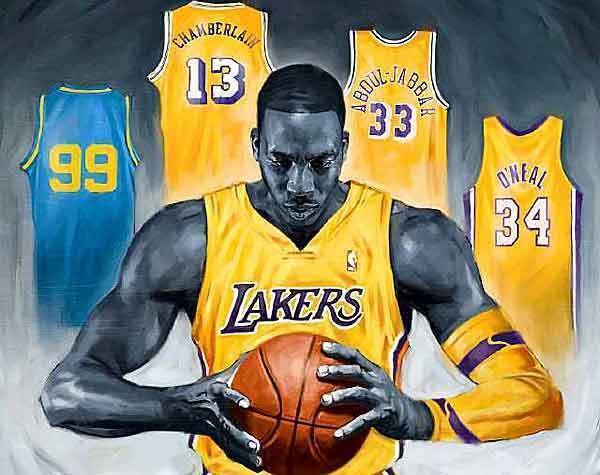 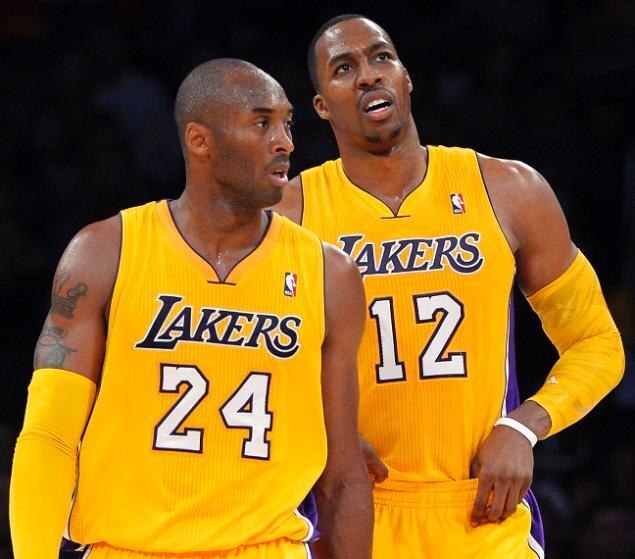