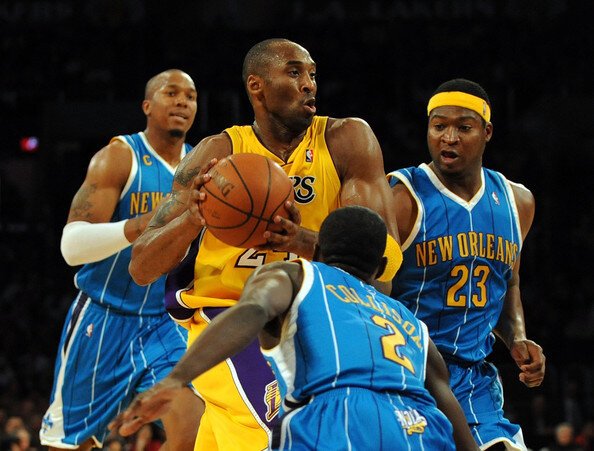 Lakers vs. Hornets: Should be an EPIC game.

After LA Lakers player Kobe Bryant and Dwight Howard met in their “secret meeting that everyone knew about”,  according to them, it seems that they have a new conquer and divide strategy that will help them tackle the New Orleans Hornets this next up and coming game. Los Angeles (19-25) has struggled for much of this season on how best to use its superstars. Lately, the Lakers have tried to get a more well-rounded performance out of Kobe Bryant and more scoring from point guard Steve Nash. 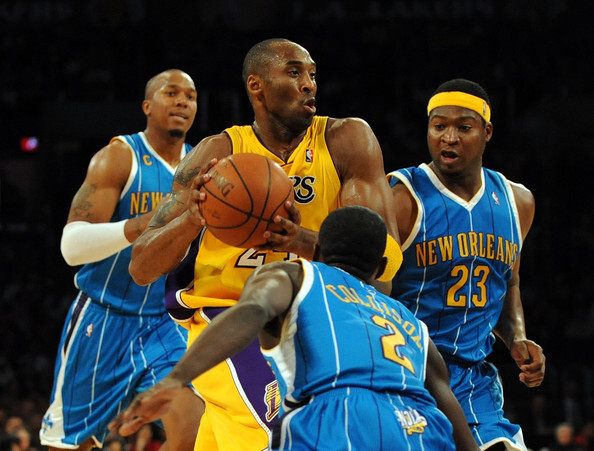 0
Смотреть все фото в галерее
Bryant had 14 assists and finished one rebound shy of a triple-double for the second straight game while scoring a team-best 21 points in a 105-96 win over Oklahoma City on Sunday.

They've also continued to keep Pau Gasol out of the starting lineup. 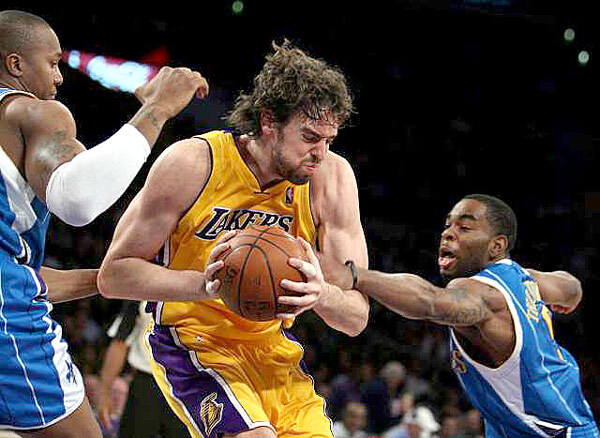 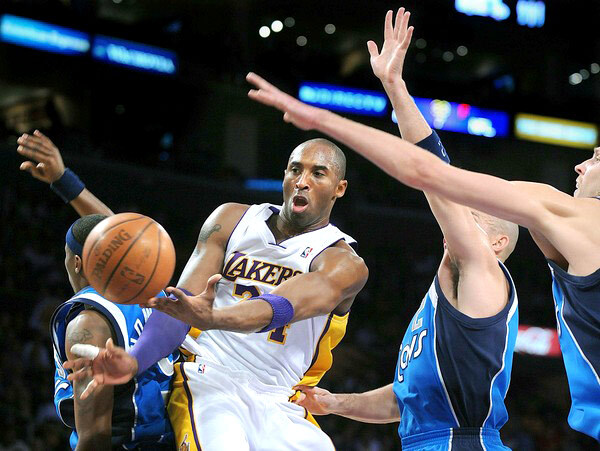 0
"We're doing a good job right now of just being real with each other and holding each other accountable," said Bryant, one of the most vocal during a players-only meeting Wednesday before a 106-93 loss in Memphis. "That makes a huge difference. I'm trying to evolve and find out what we need as a ballclub." 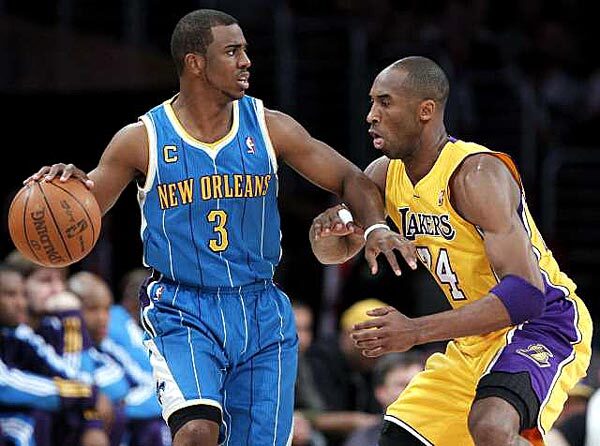 0
Nash scored 17 points, one shy of matching his season high set Jan. 21 in Chicago, and Gasol had 16. Nash is averaging 14.6 points on 51.0 percent shooting over his last five games after scoring 10.4 per contest in his first 15 for the Lakers. 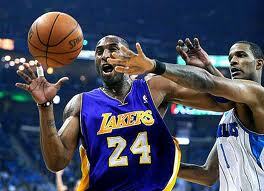 0
"We've found something that works, that's for sure, and something we can feel good about," Gasol said. "I think the way we are playing, we can be very successful." 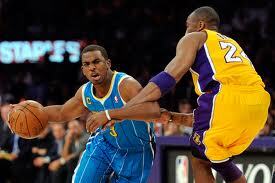 0
The Lakers might get a stiff challenge during a season-high seven-game trip that begins Wednesday but first, they'll try to continue their dominance over the Hornets (15-29). 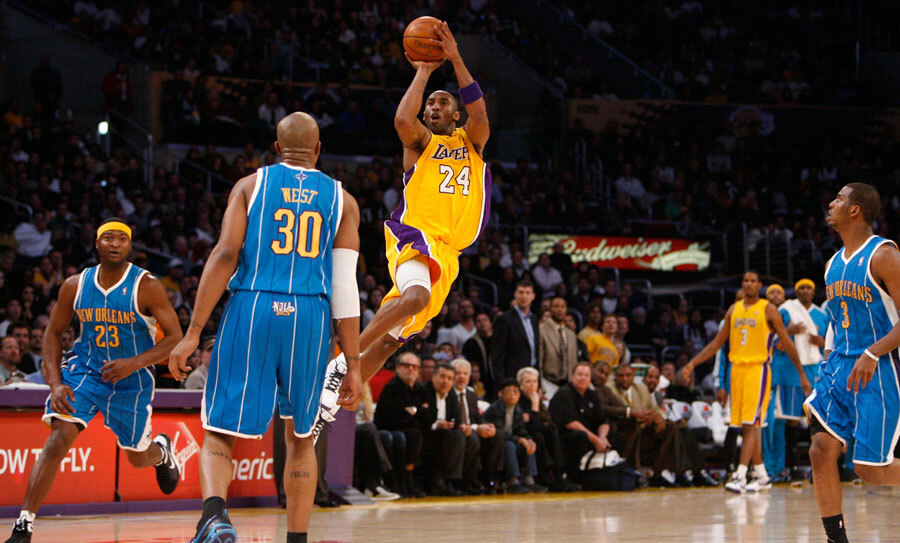 0
Ryan Anderson had 31 points for the Hornets but only two other players reached double figures with Greivis Vasquez and Robin Lopez scoring a combined 31. 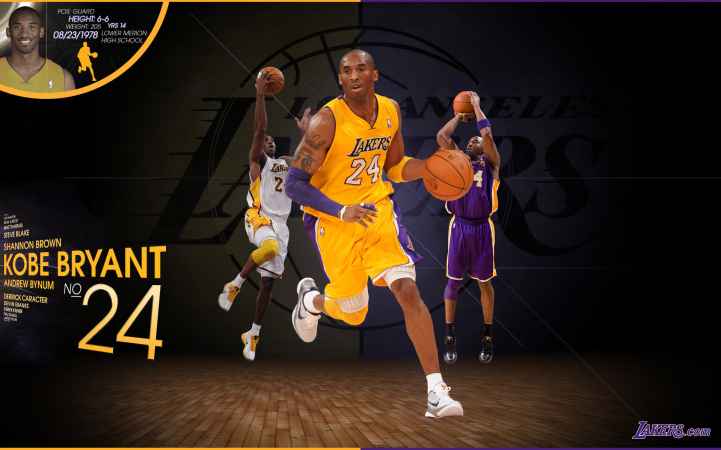 0
Anderson's efforts in the opener of a five-game road trip, however, led to a victory. He scored 22 points off the bench and made seven 3-pointers as the Hornets topped Memphis 91-83 on Sunday. 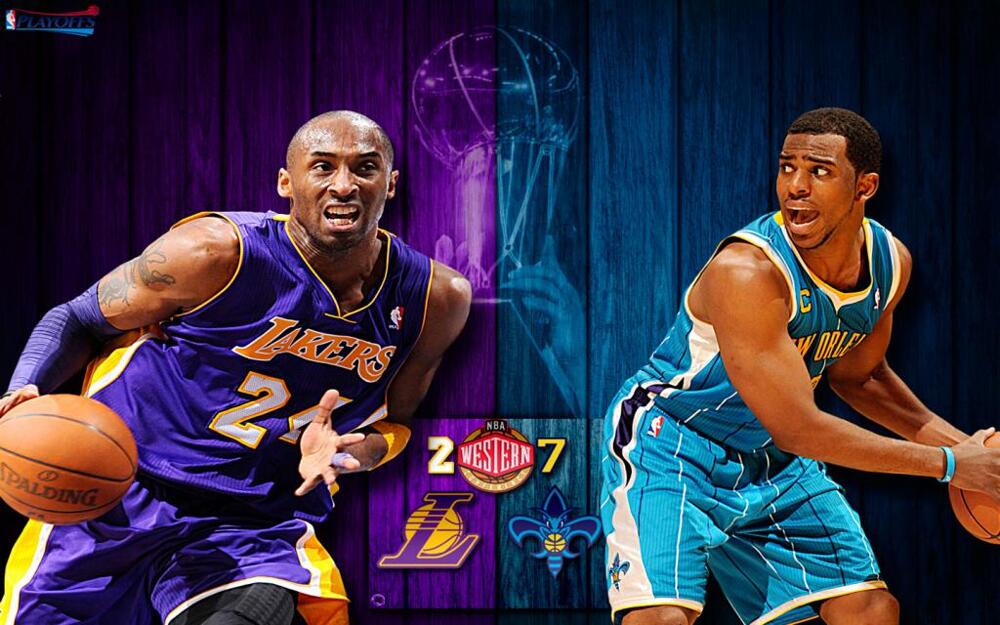 0
"He was huge for us," said Vasquez, who finished with 11 assists. "This man is an underrated shooter. People don't give him enough credit. This guy can shoot."