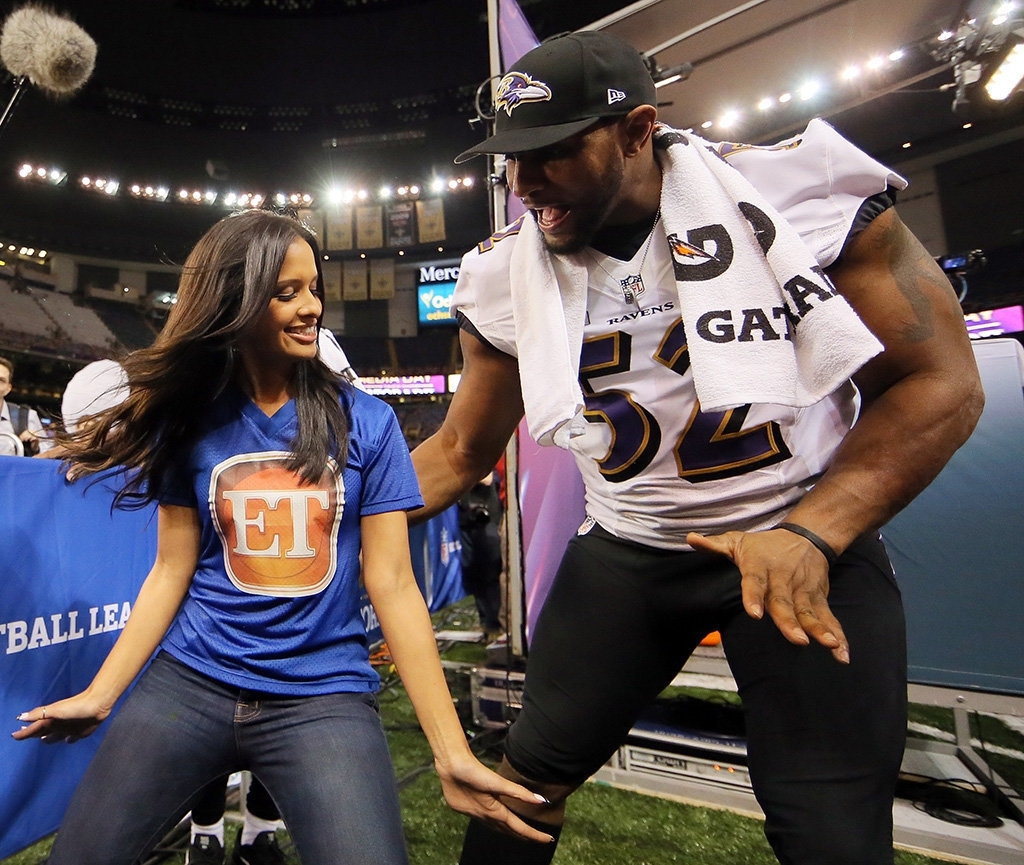 After an article in Sports Illustrated accused Ray Lewis of using a substance called "deer antler spray" it became the hot topic of Super Bowl media. The spray is known to contain IGF-1 (insulin growth factor-1), and is on the NFL's banned substance list. The IGF-1 is said to give all the benefits without the risk of detection, through regular tests. Lewis denied taking the substance of course, and even if he did, it's scientifically proven that IGF-1 doesn't work on the human body as it does on the fast growing deer antlers, so his return had nothing to do with it. 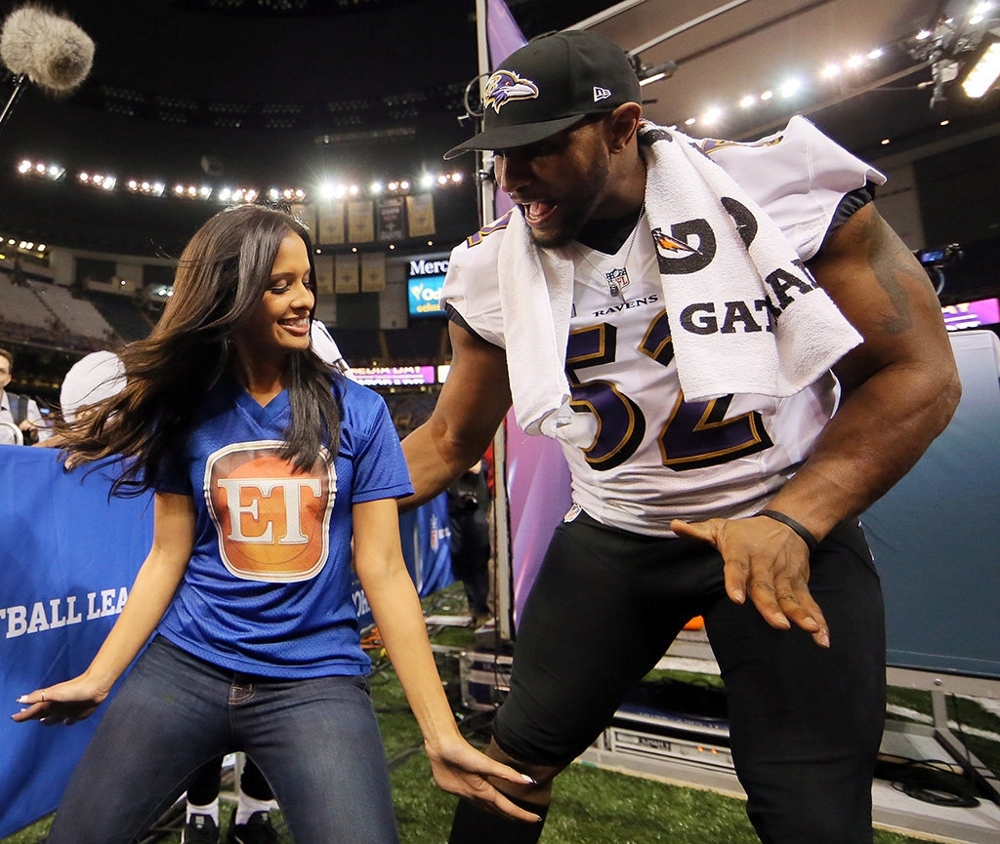 0
Смотреть все фото в галерее
The guy must be taking something though, being so buff! 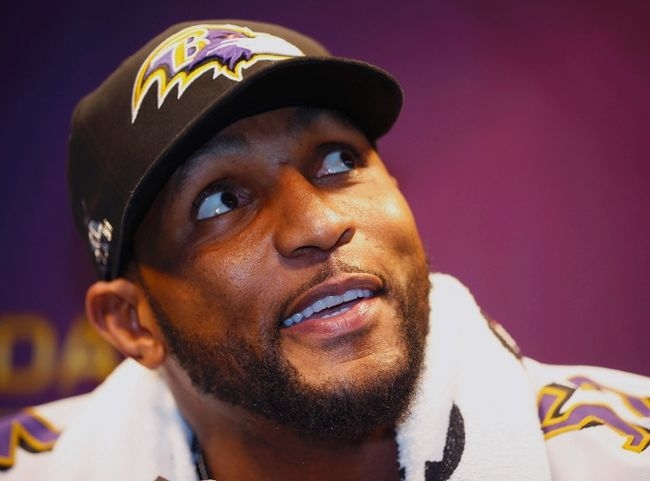 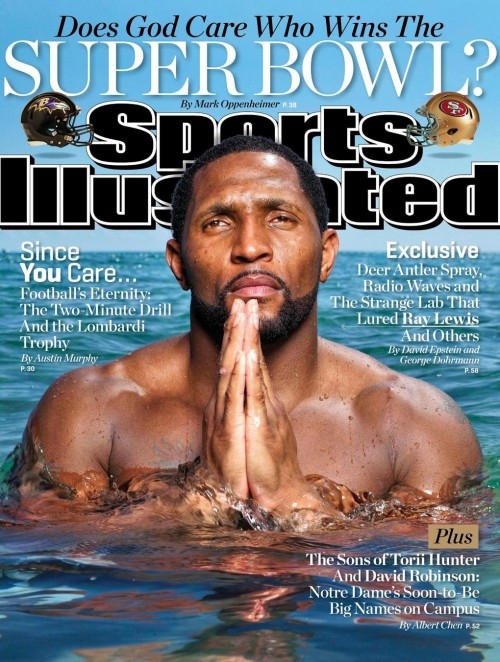 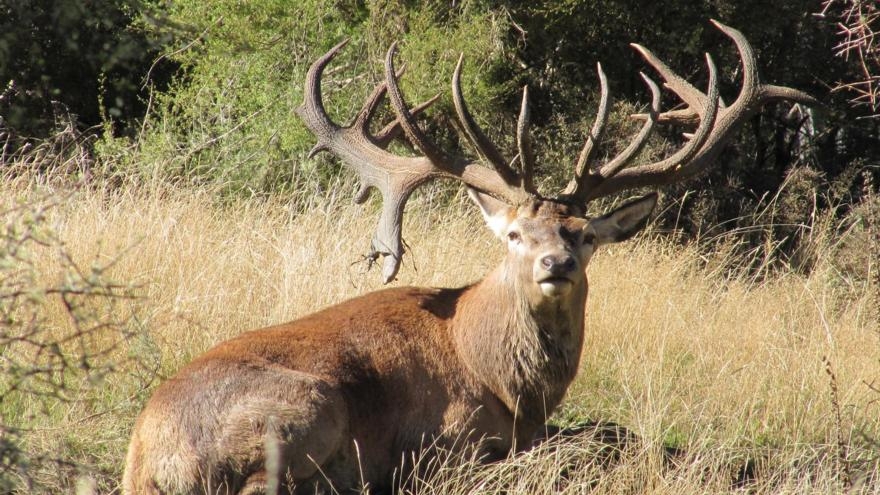 0
The spray is said to be harvested from the antlers of this beast, the New Zealand deer. 0
"Studies have shown that the IGF-1 produced in the fast-growing antlers of deer is not able to be effectively used by the human body." Will Carrol (Sports Injuries lead writer)