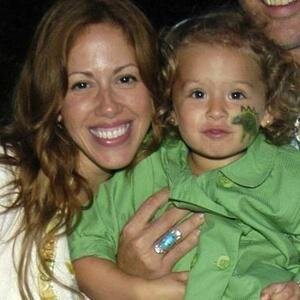 Legendary quarterback Dan Marino was all smiles as he headed back to work after revelations that he fathered a secret lovechild with a junior network employee and paid her millions of dollars to keep it quiet.

The former Miami Dolphins star looked at ease as he taped CBS's Super Bowl segments in New Orleans on Thursday after the network confirmed he will still be featured in the coverage on Sunday. 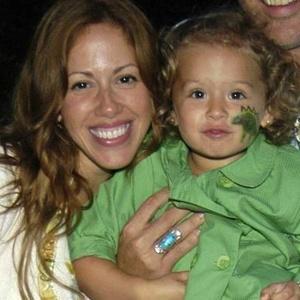 0
Смотреть все фото в галерее
'Dan has said all there is to say on this matter, and will be in his usual role on our broadcast Super Bowl Sunday,' CBS said in a statement on Thursday.
Reports emerged today that the Hall of Famer, who has long been regarded as a family man, cheated on his wife of 28 years, Claire, with Donna Savattere, a production assistant at CBS Sports. 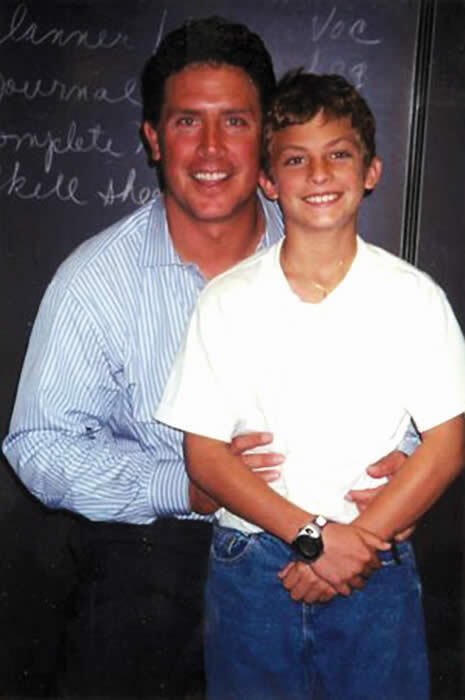 0
Donna Savattere, the mistress of NFL legend Dan Marino and mother to his love child, has herself been living with another family after keeping her tryst with Marino a secret for more than seven years. 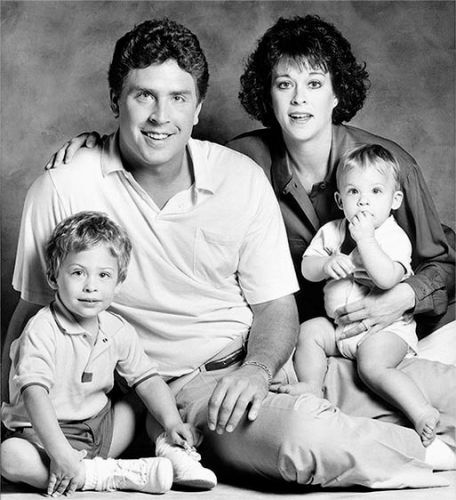 0
Dan Marino admitted to the affair, and noted that he tried to keep it private out of respect for Savattere and his own family. 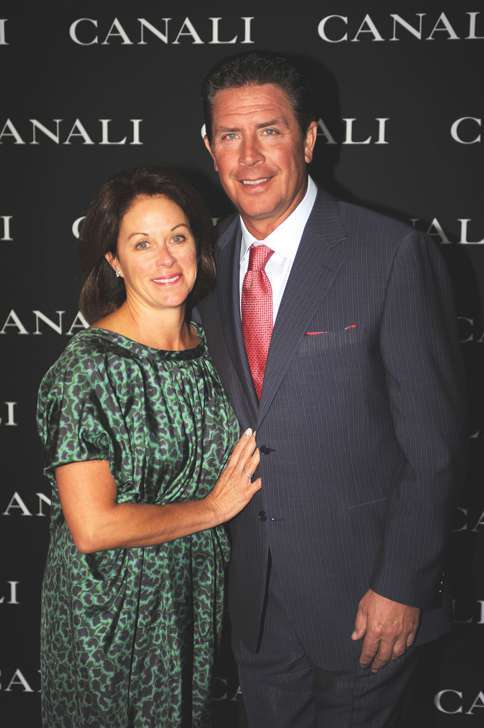 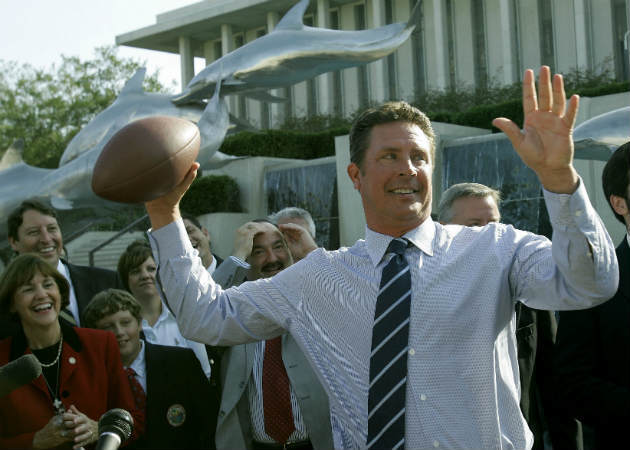 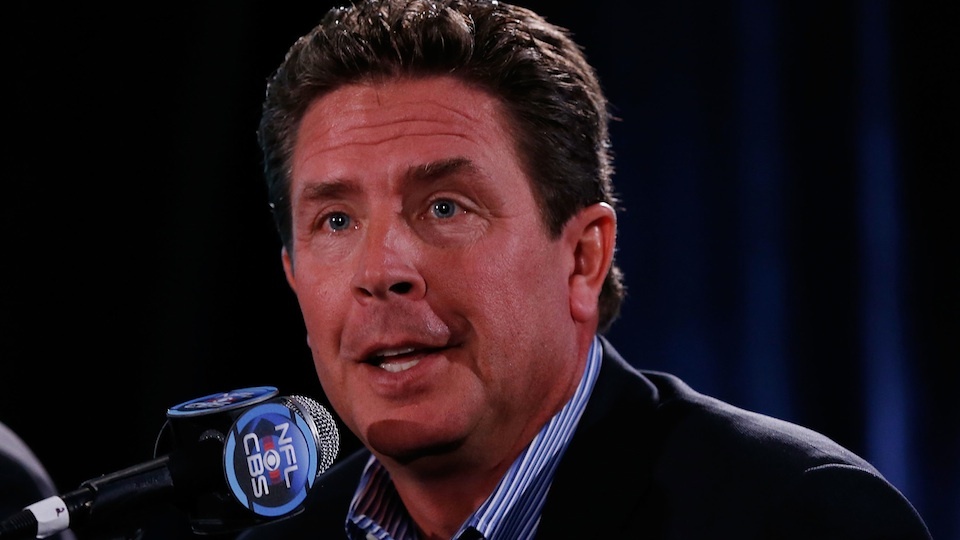 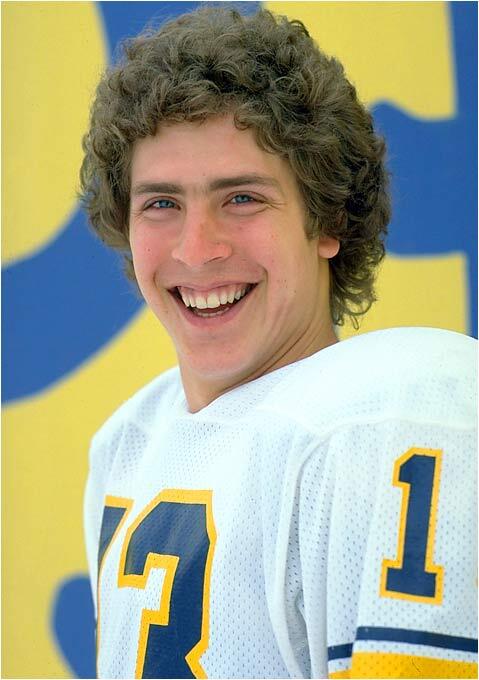