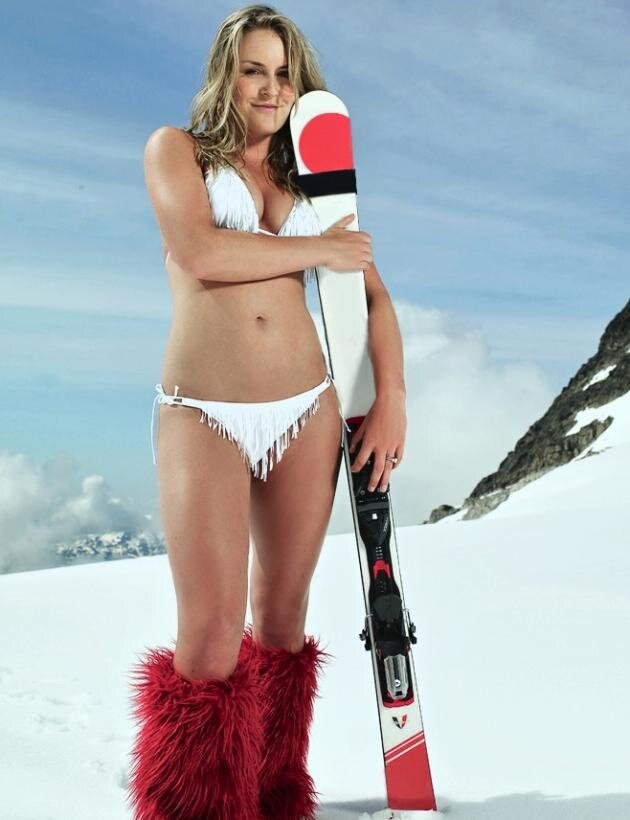 06 feb 2013 10:16
1060
9
American skier Lindsey Vonn will head home for surgery next week after tearing two ligaments in her right knee and breaking a bone in her lower leg in Tuesday's crash at the world championships.   Vonn said Wednesday that she plans to compete in the 2014 Sochi Winter Olympics, which start in 12 months. She was released from the hospital late Tuesday and returned to the team hotel. 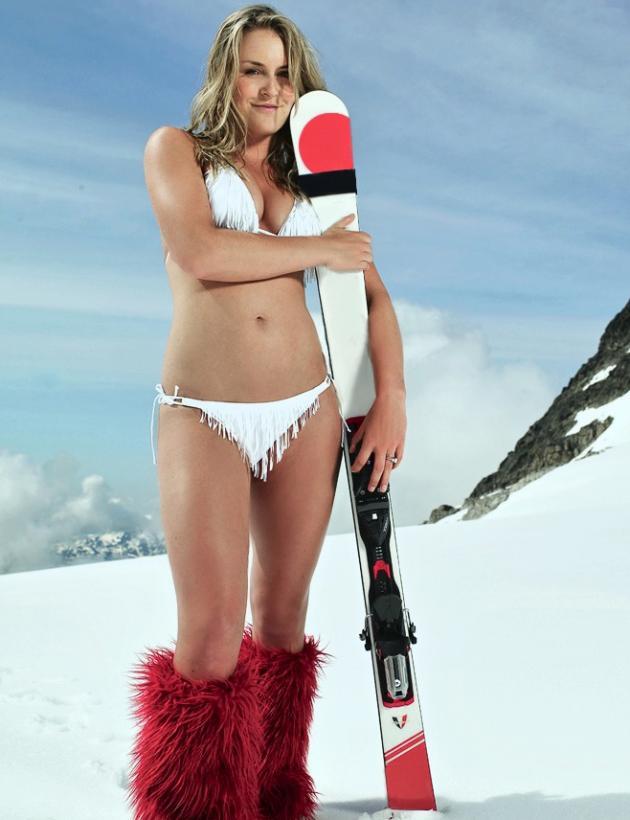 0
Смотреть все фото в галерее
"I am grateful to my fans for the outpouring of support, which has really helped me stay positive," Vonn said in a statement Wednesday, a day after her crash here.

"I can assure you that I will work as hard as humanly possible to be ready to represent my country next year in Sochi" at the 2014 Winter Olympics. 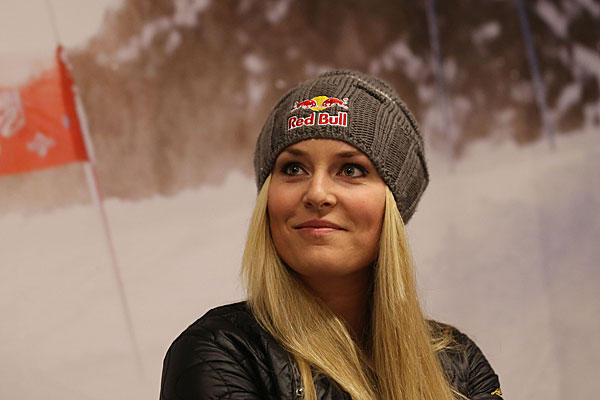 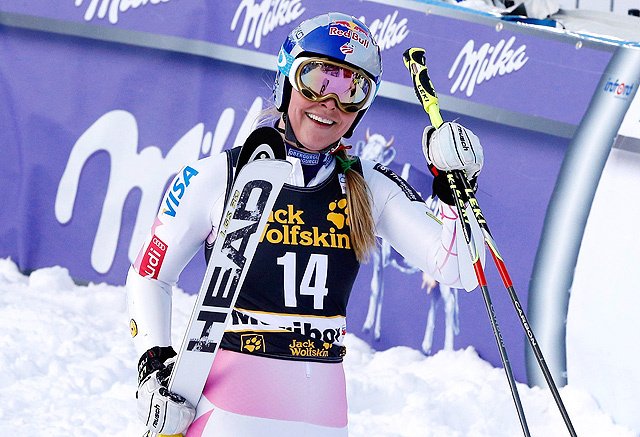 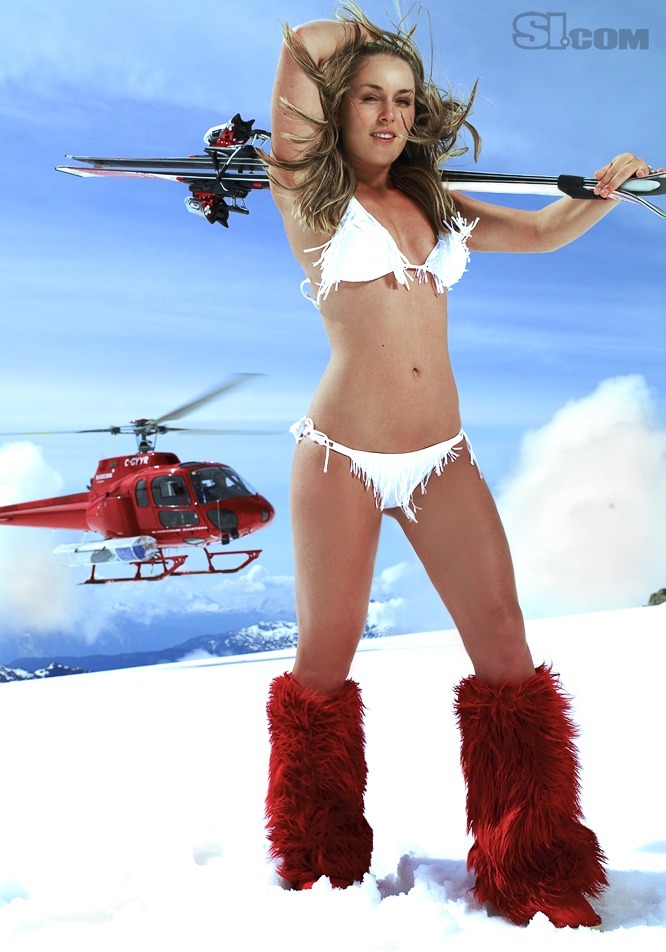 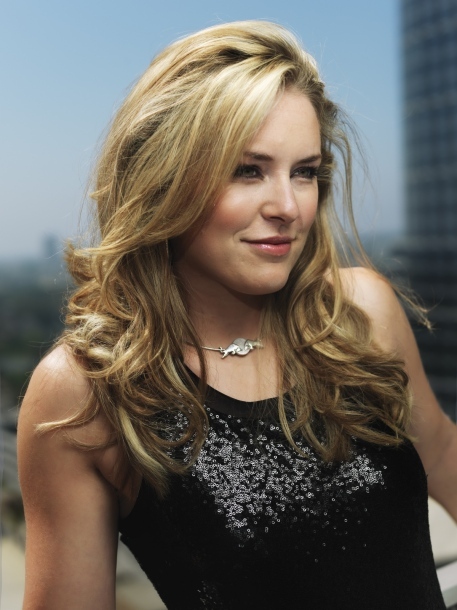 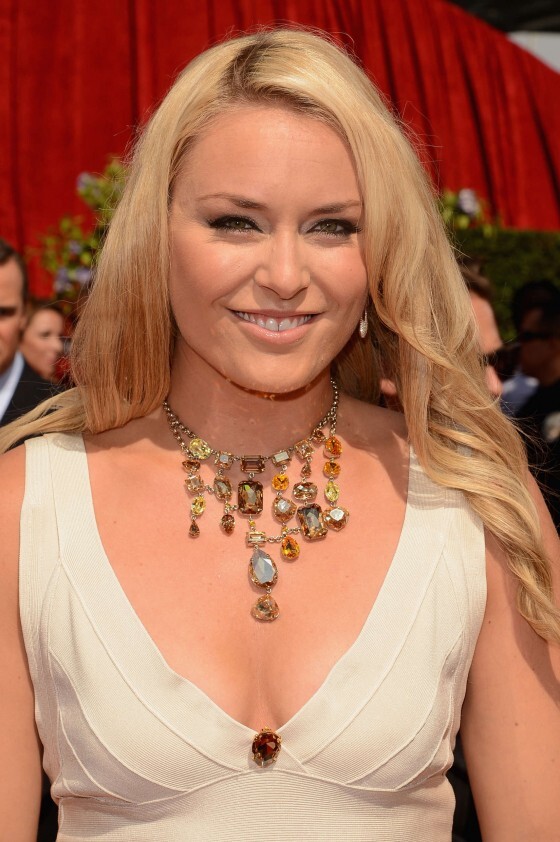 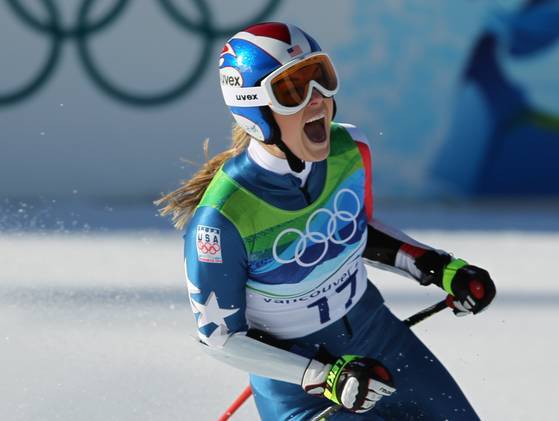 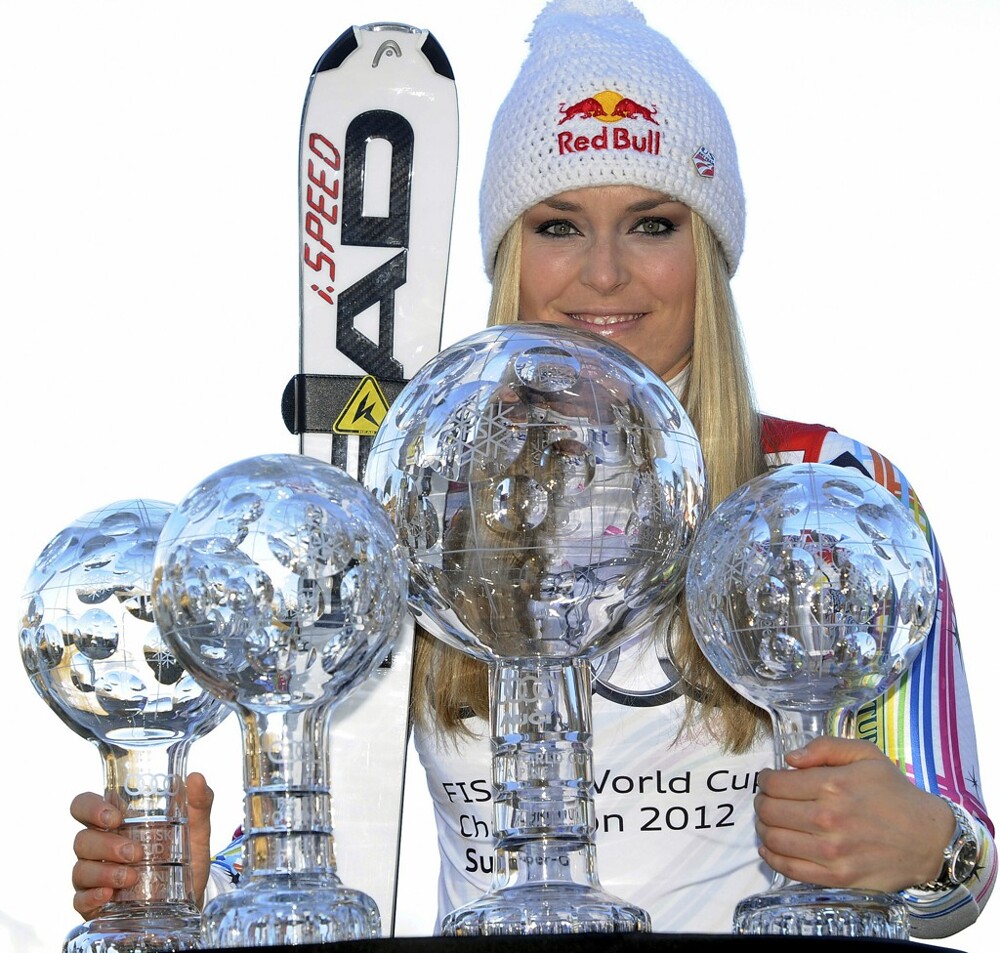 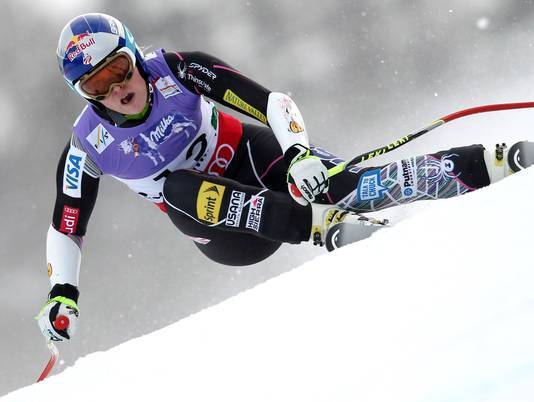