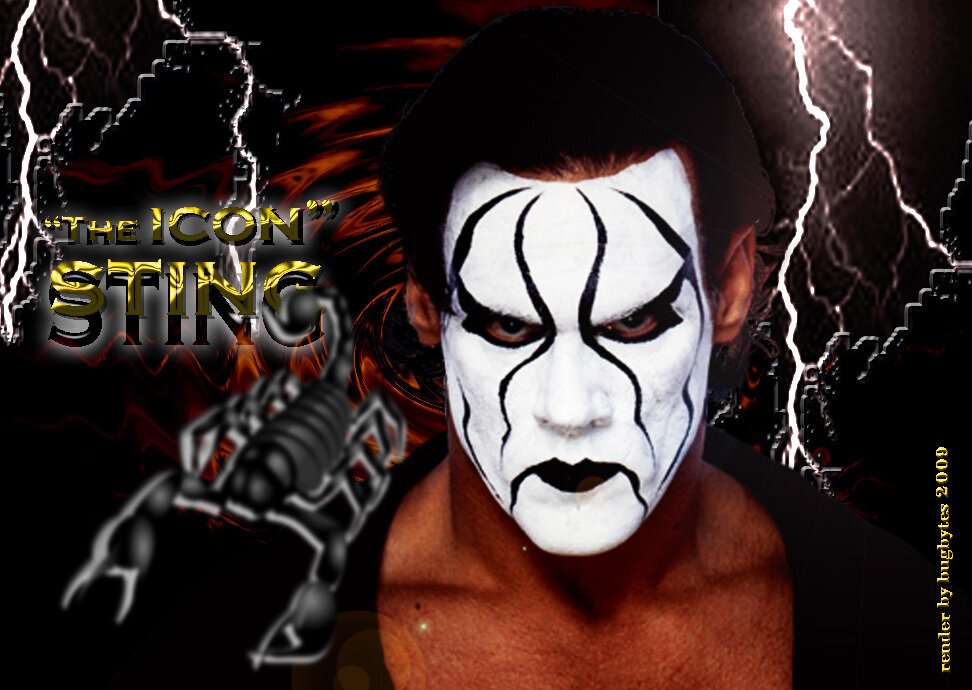 If you are above the age of 20, and grew up in America, chances are, that at some point in your life you watched Wrestling. No, not the real kind you practice at the gym, but the fake one where they make you believe that people are actually being hit with bats and crow bars. At some point during the early 90's this kind of wrestling became really popular.

It was the golden era of the sport, and every Monday night we all tuned in to see who was jumping from the WWF to WCW or what Degeneration X was going to pull off that night. It was something that you could watch with your dad or your little brother and everyone would find something they loved. With that being said, after much time and deliberation, here are the 100 Greatest Wrestlers of the 90s.

0
Смотреть все фото в галерее
The only way to describe Sting is: Hard core! Perhaps in conjunction with "Metal"!

Why he's on the list: A 15 time world heavyweight champion, Sting is the only man to hold the WCW, TNA, and NWA titles. He was known as the franchise of WCW as he never wrestled in a WWF event. 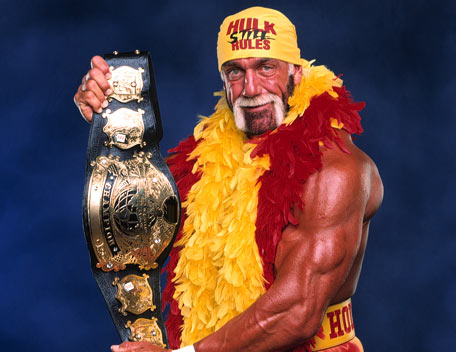 0
Ok, in all honesty, Hulk Hogan should be number 1, but I have a personal bias for sting because he looks more like a bad ass and metal.

Why he's on the list: The most recognizable name in professional wrestling, Hogan is not only the most popular wrestler of the 90s, but of all time. He held the WWF title for 1474 days and the WCW title for a record 469 days. 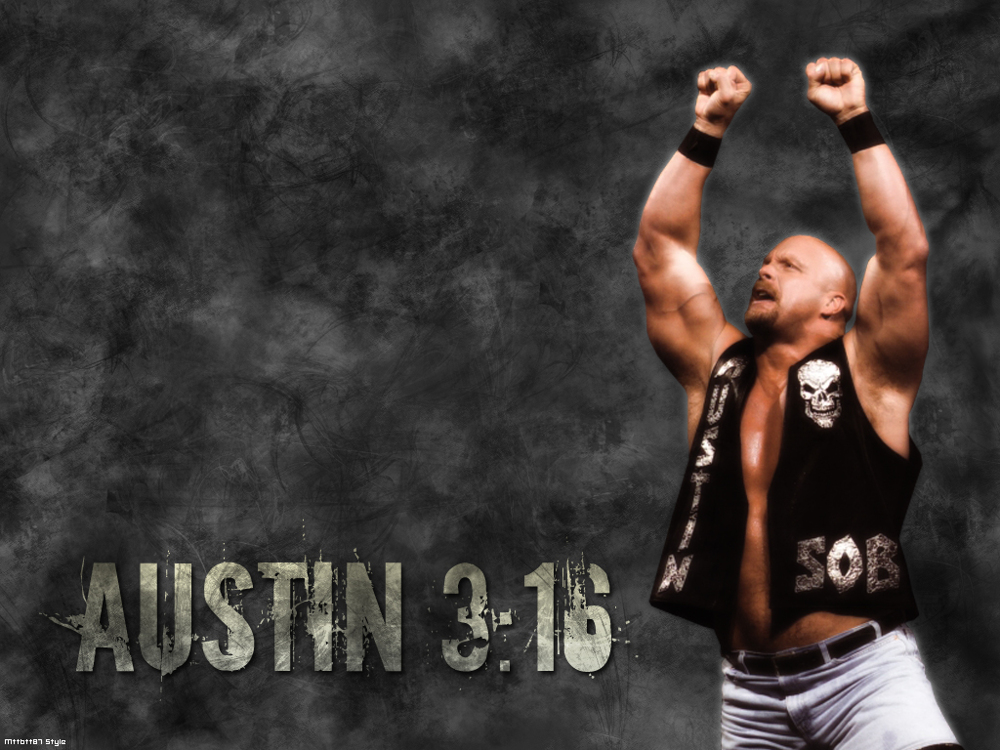 0
Why he's on the list: Austin may very well be personally responsible for transitioning the WWF into the Attitude Era in the 90s. He became insanely popular winning three different Royal Rumbles and 25 championships. 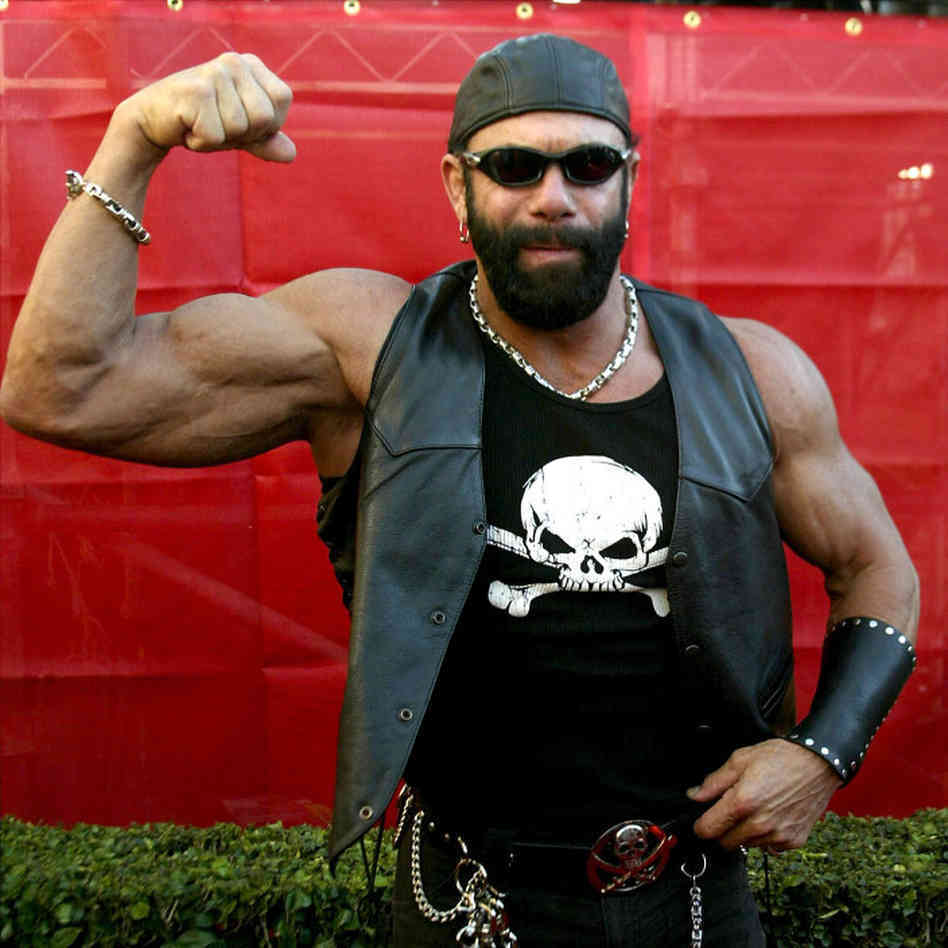 0
Why he's on the list: The Macho Man was a brilliant mix of charisma and in-ring ability. He headlined Wrestlemania multiple times as well as winning WCW's 60 man battle royale known as World War 3. He also won 20 championships during his career. 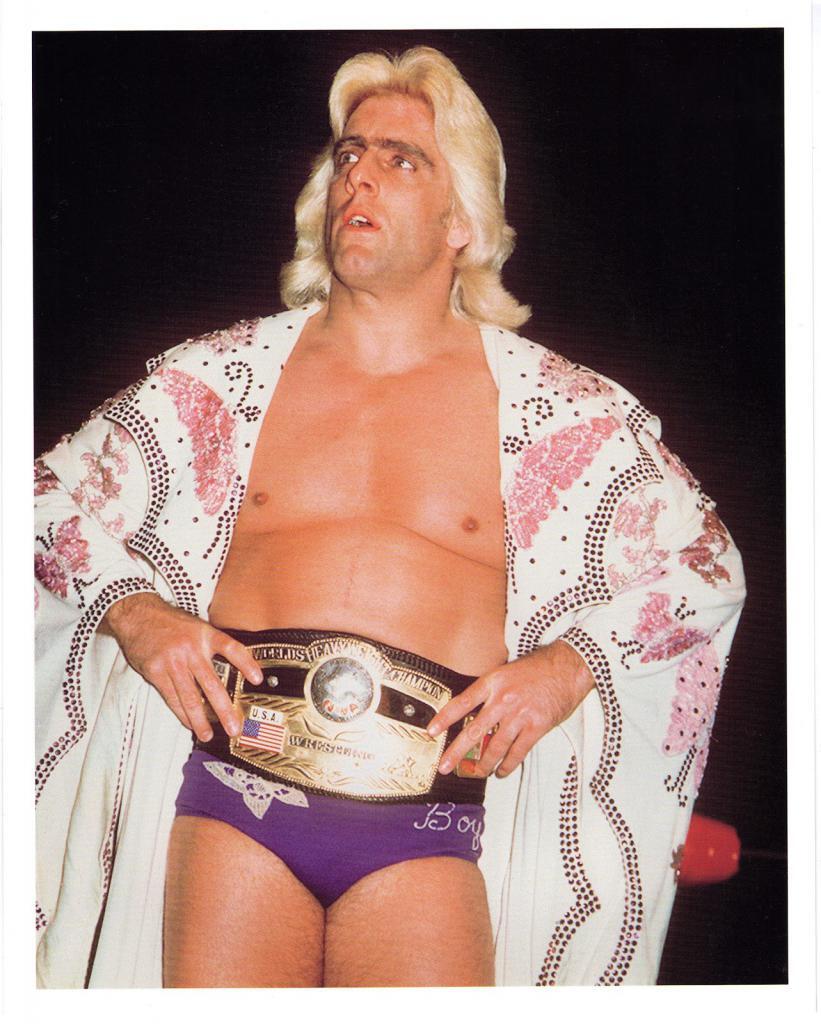 0
Why he's on the list: What hasn't Ric Flair done? He's first ever double inductee into the WWE Hall of Fame and was the first ever WCW Heavyweight Champion. 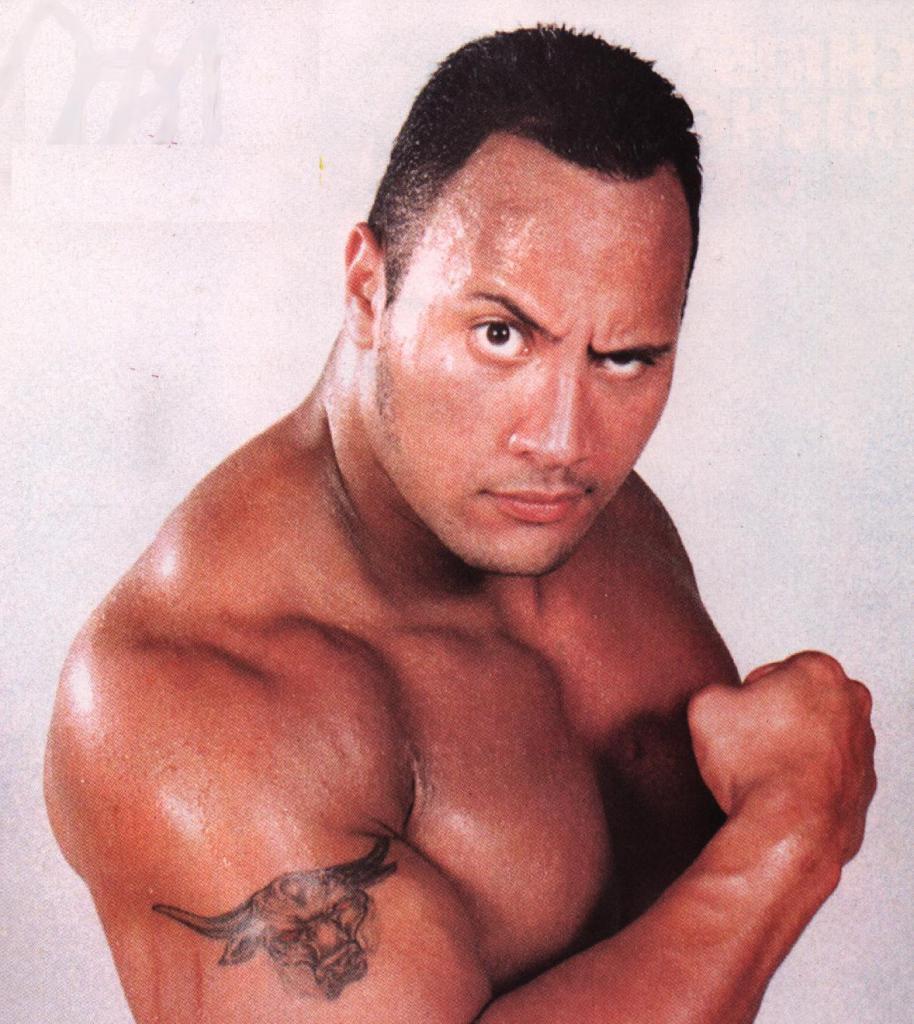 0
No wrestling list is complete with out The ROCK!

Why he's on the list: Debuting in the WWF in 1996, The Rock quickly became a fan favorite with entertaining promos. His matches against Steve Austin for the WWF Championship are some of the greatest the company has ever produced. 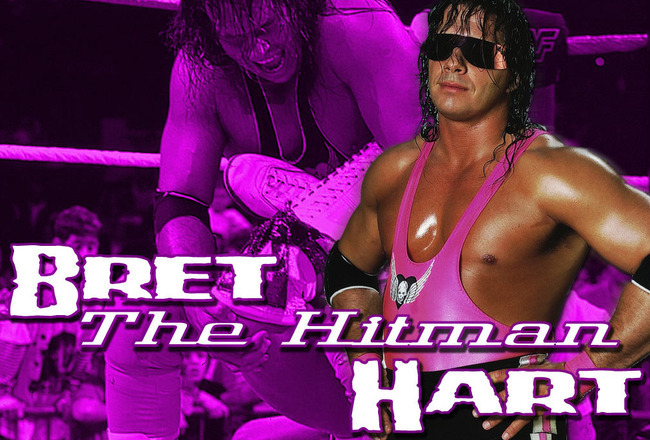 0
Why he's on the list: Hart has held an unbelievable 32 different championships over a span of five decades. His career reached its pinnacle in the 90s as he was champion for 654 days during the decade. 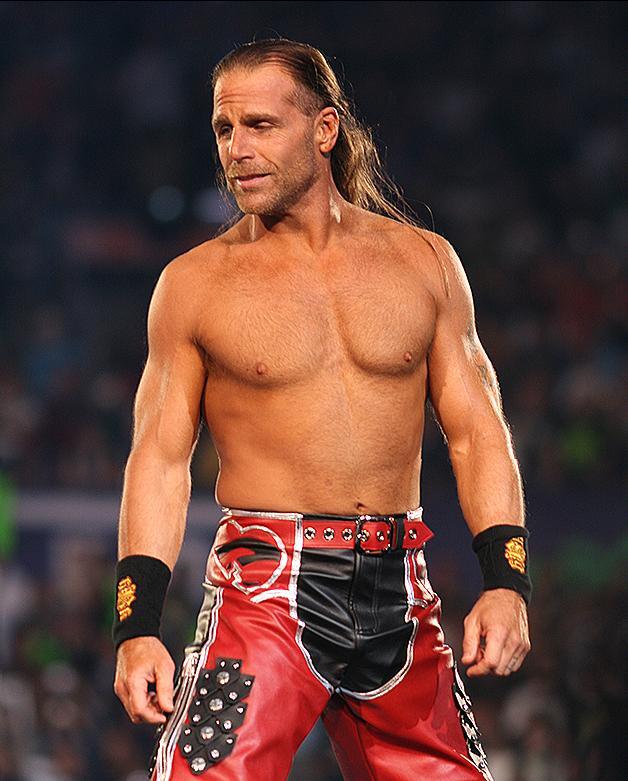 0
Why he's on the list: Michaels is the only wrestler to win back to back Royal Rumbles in 1995 and 1996. His in-ring work has always been praised as he won the PWI Match of the Year award a record eleven times. 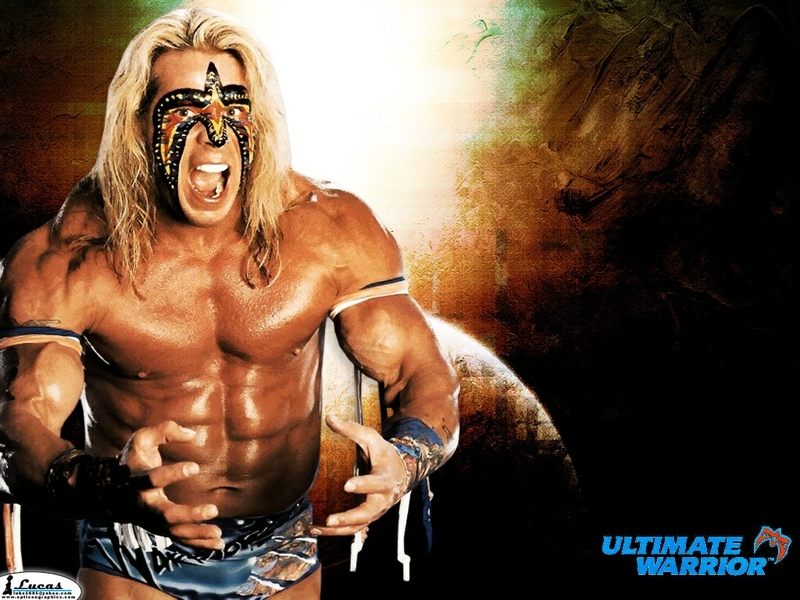 0
Why he's on the list: The Ultimate Warrior became a megastar at Wrestlemania VI where he defeated Hulk Hogan for the World Championship. He feuded with Randy Savage and Mr Perfect over the title for most of the early 90s.

0
Why he's on the list: Beyond all of his accomplishments The Undertaker holds what may be the most impressive and unbreakable record in professional wrestling; he is 20-0 at Wrestlemania events.