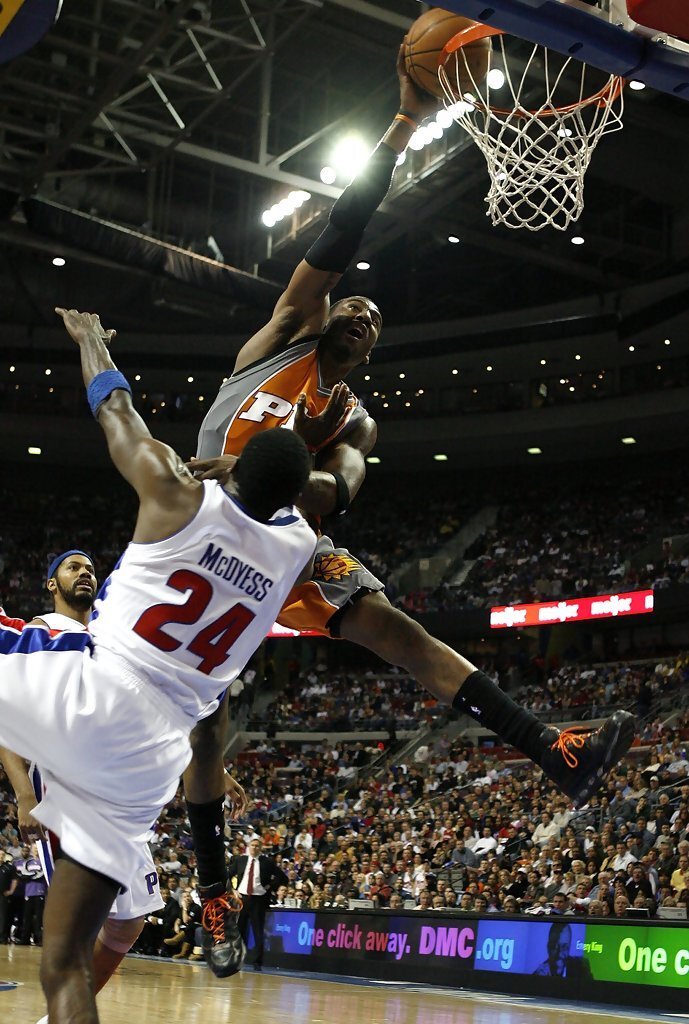 Best Slam Dunks of ALL Time

Certain individuals have an affinity for a particular activity and therefor develop skills in that area. Some people delevop exceptional skills, like all of these basketball players. The coolest thing to watch is a professional NBA player dunk. Here are the best shots.

Kobe Bryant Dunks against the Thunder

0
Kobe Bryant was the most valuable player of '08 and continues to rock the scoreboard for the Los Angeles Lakers. Unfortunately, his reputation is still scarred by allegations of sexual assualt from 2003.

Vince Carter dunks on the Mavericks

0
Remember when Vince Carter put his elbow through the rim in the 2000 Slam Dunk Contest? Carter is a shooting guard for the Orlando Magic, and he's got serious ups.

0
D-Wade plays for the Miami Heat. In the 2008–09 season, Wade led the league in scoring and earned his first NBA Scoring Title.

Jamario Moon, From Above 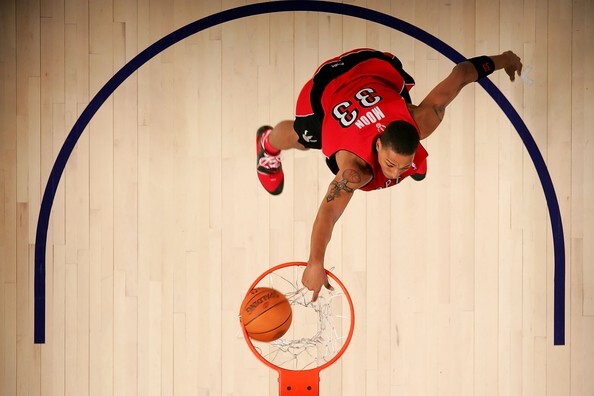 Now to finish off, here is a compilation of the 100 best dunks ever in the history of the NBA!!!