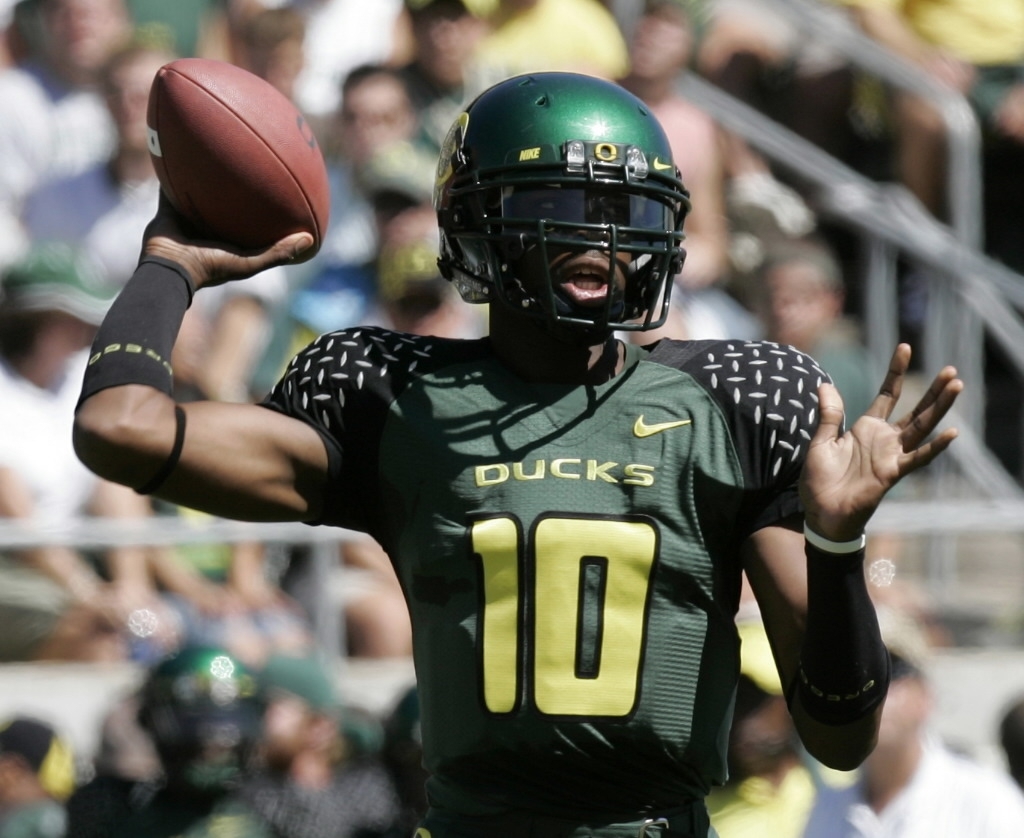 14 feb 2013 14:20
133
10
The Philadelphia Eagles signed Quarterback Dennis Dixon to a two year contract on Thursday, reuniting him with his old coach from Oregon Chip Kelley. Dixon spent last season on the eventual super bowl champion Baltimore Ravens practice squad. Dixon Was Drafted by the Pittsburgh Steelers in the 5th round in 2008 and put up decent numbers in a four game stretch before tearing his ACL. So what does this mean for Micheal Vick who just Restructured his contract? Well it means his leash is only getting shorter. Dixon is now the 4th QB on the Eagles Roster joining Michael Vick, Nick Foles, and Trent Edwards. I have a feeling Edwards will be cut soon and once Training camp comes it will be interesting to see how this QB Competition shapes out. 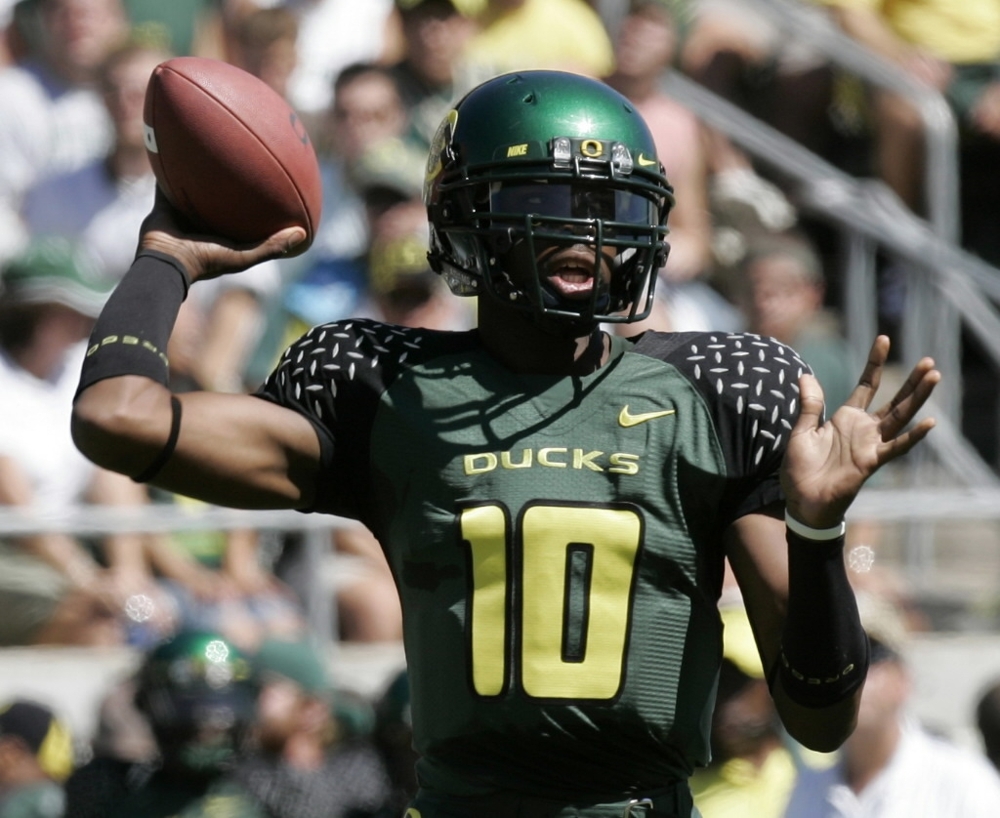 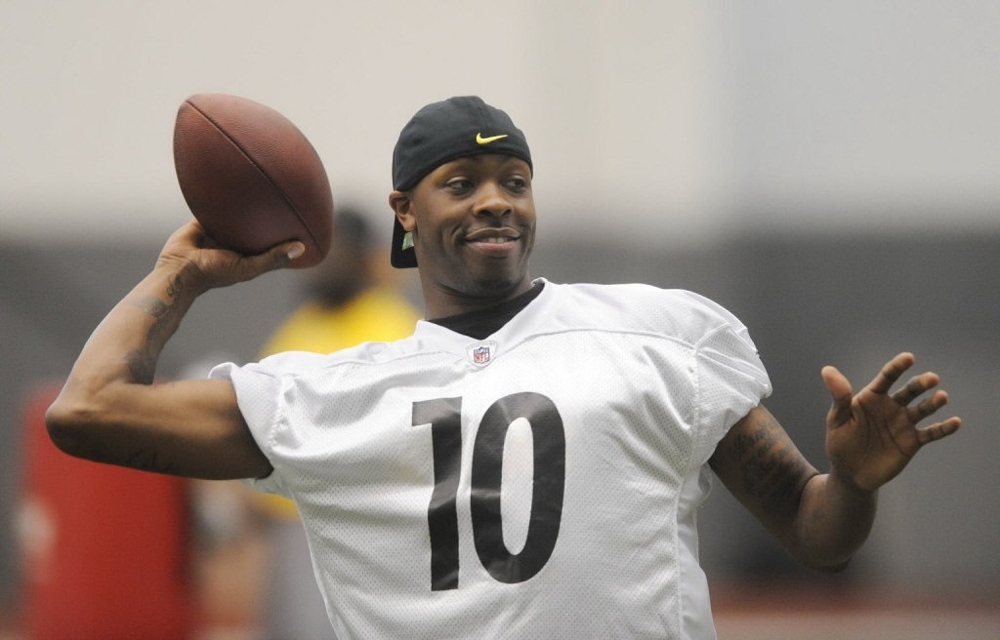 0
Dixon has appeared in four NFL games with the Steelers, completing 59.3 percent of his passes for 402 yards with one touchdown and four interceptions. 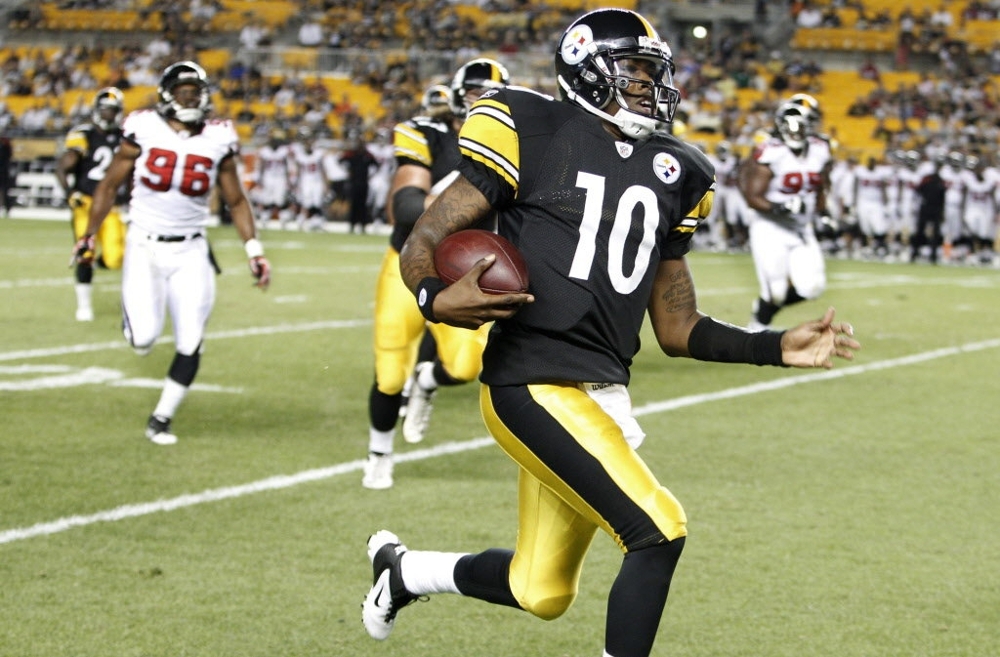 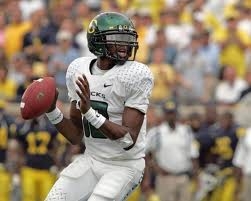 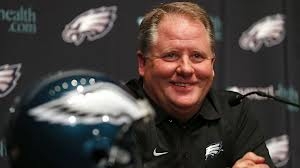 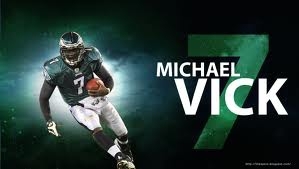 0
What Does the Future hold for Micheal Vick Now? 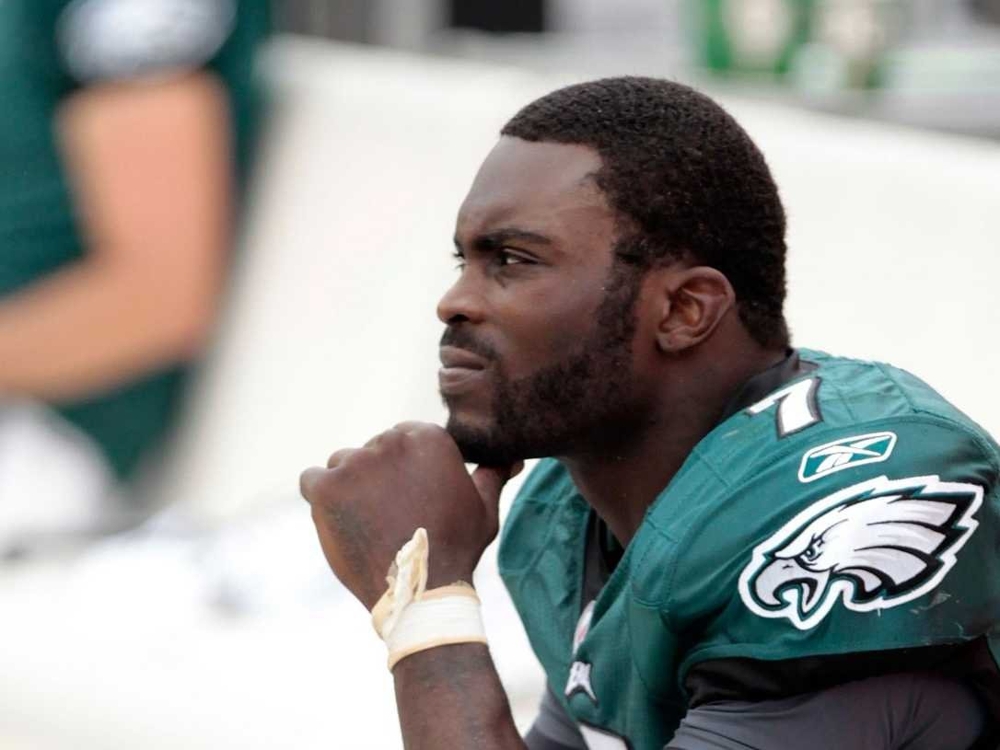 0
He has a 1 year Contract to make a statement! 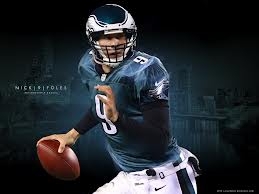 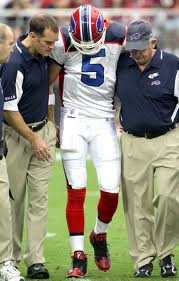 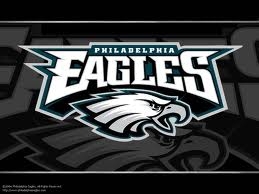 0
Who Will will Start the Season at QB for Philadelphia might now be the same person who will finish it. Only time will tell.