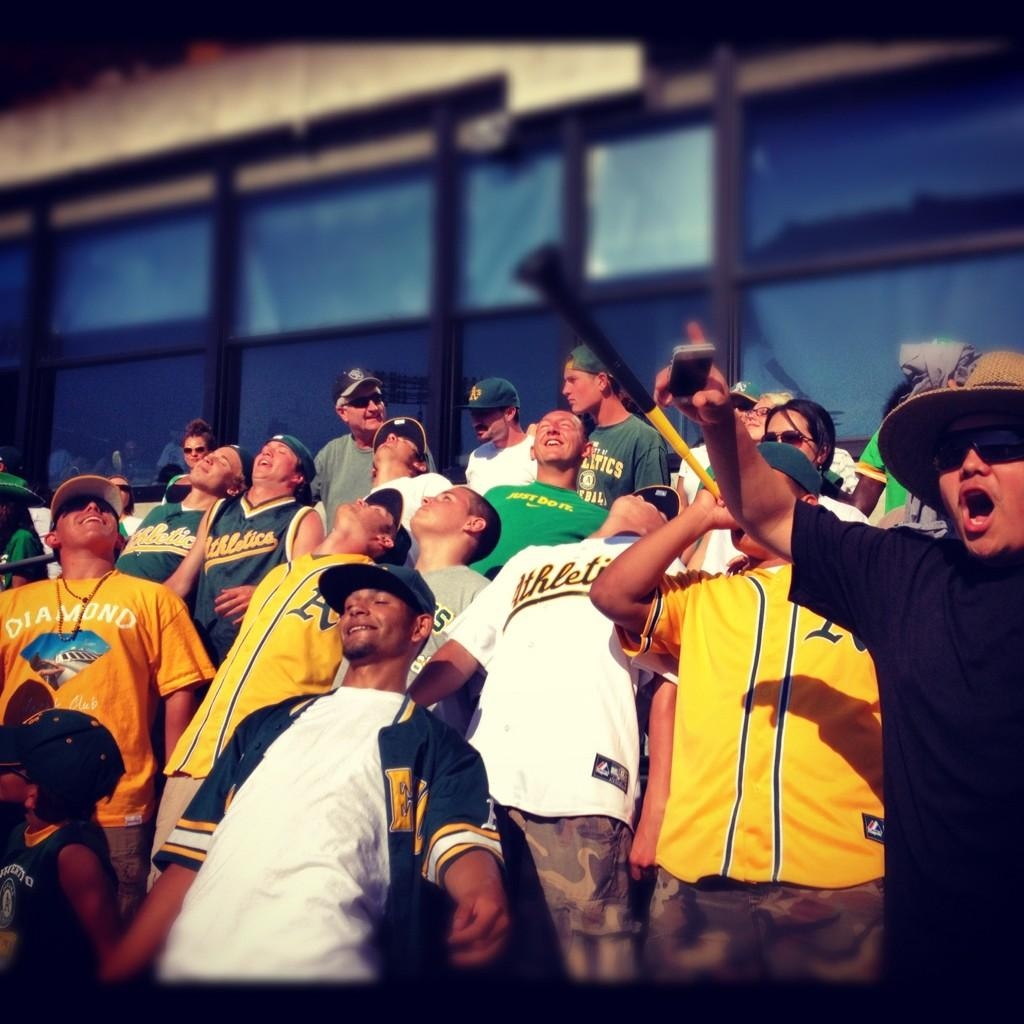 Can You Bernie Lean?

15 feb 2013 11:20
430
3
5
The Oakland Athletics shocked all of baseball by winning the West last year. A Major Part of the teams success was due to the Bernie Lean dance. It energized the locker room, the fans and the team to win the American League West in 2012. The Fans Love it and So do the Players. If you need to Learn how to Bernie its simple..let The A's Players Teach you. So Can You Bernie Lean? The A's Look for Continued success and will continue to Bernie in 2013 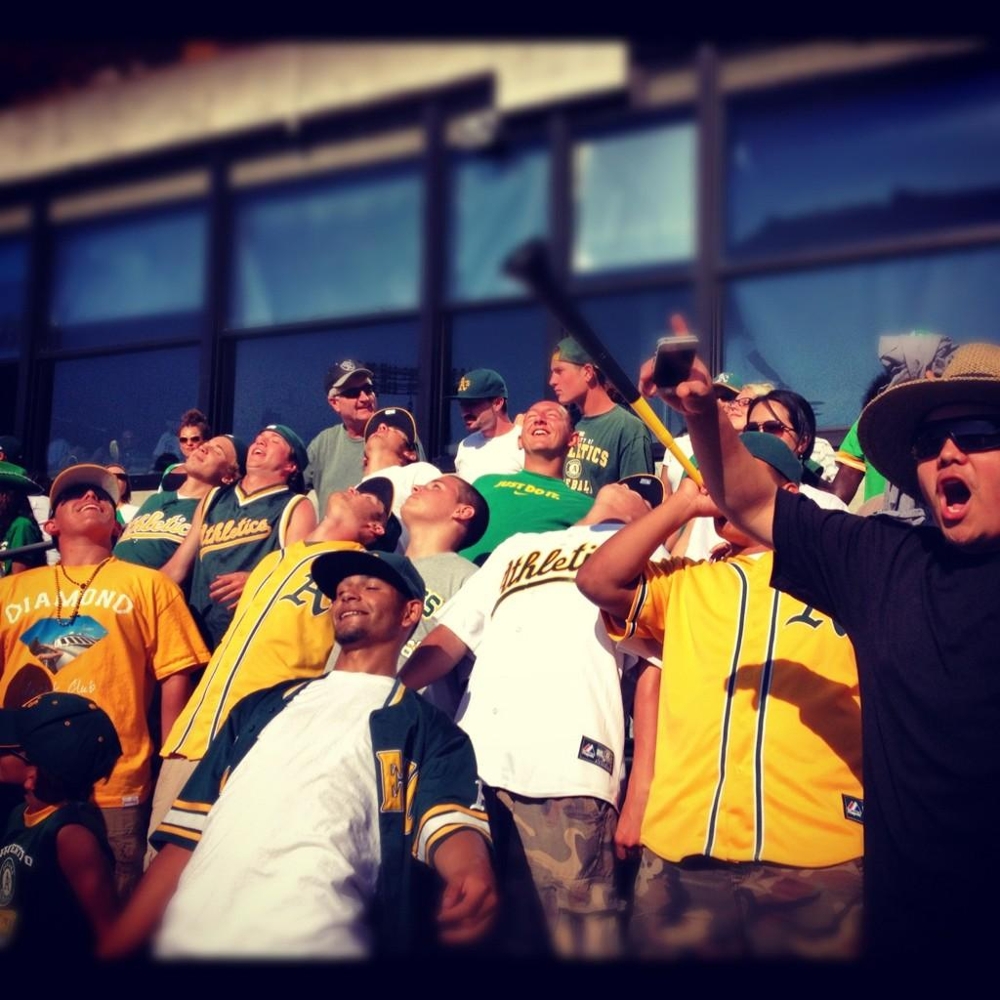 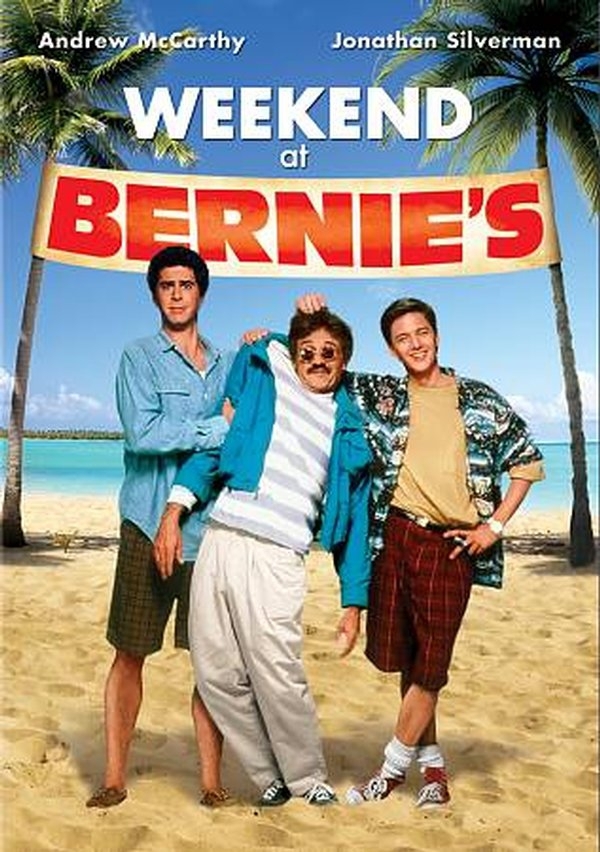 0
Weekend At Bernie's inspired the dance 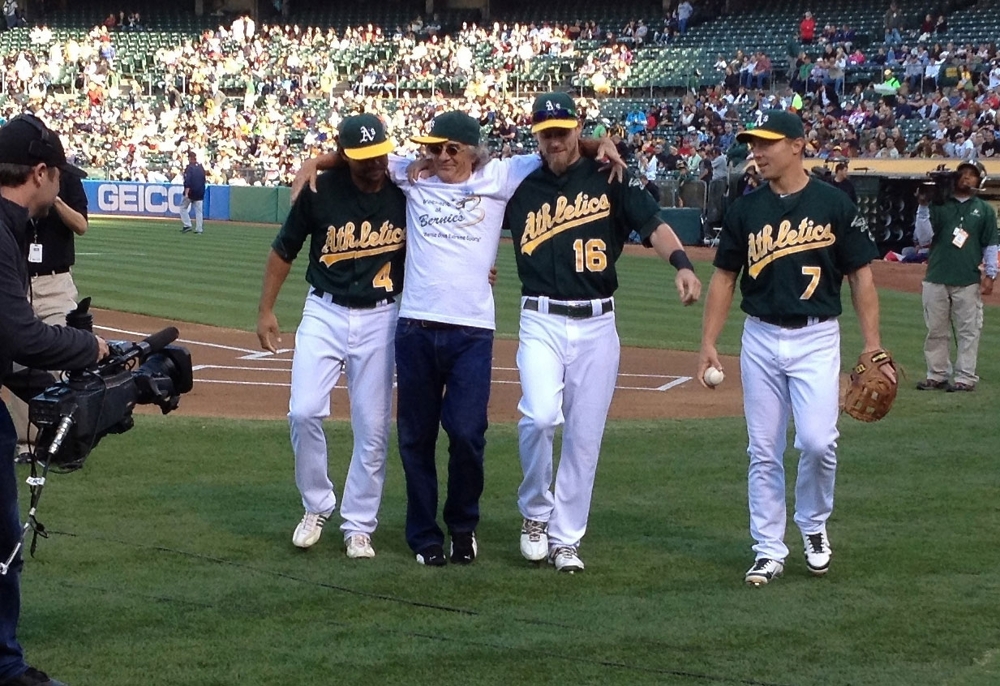