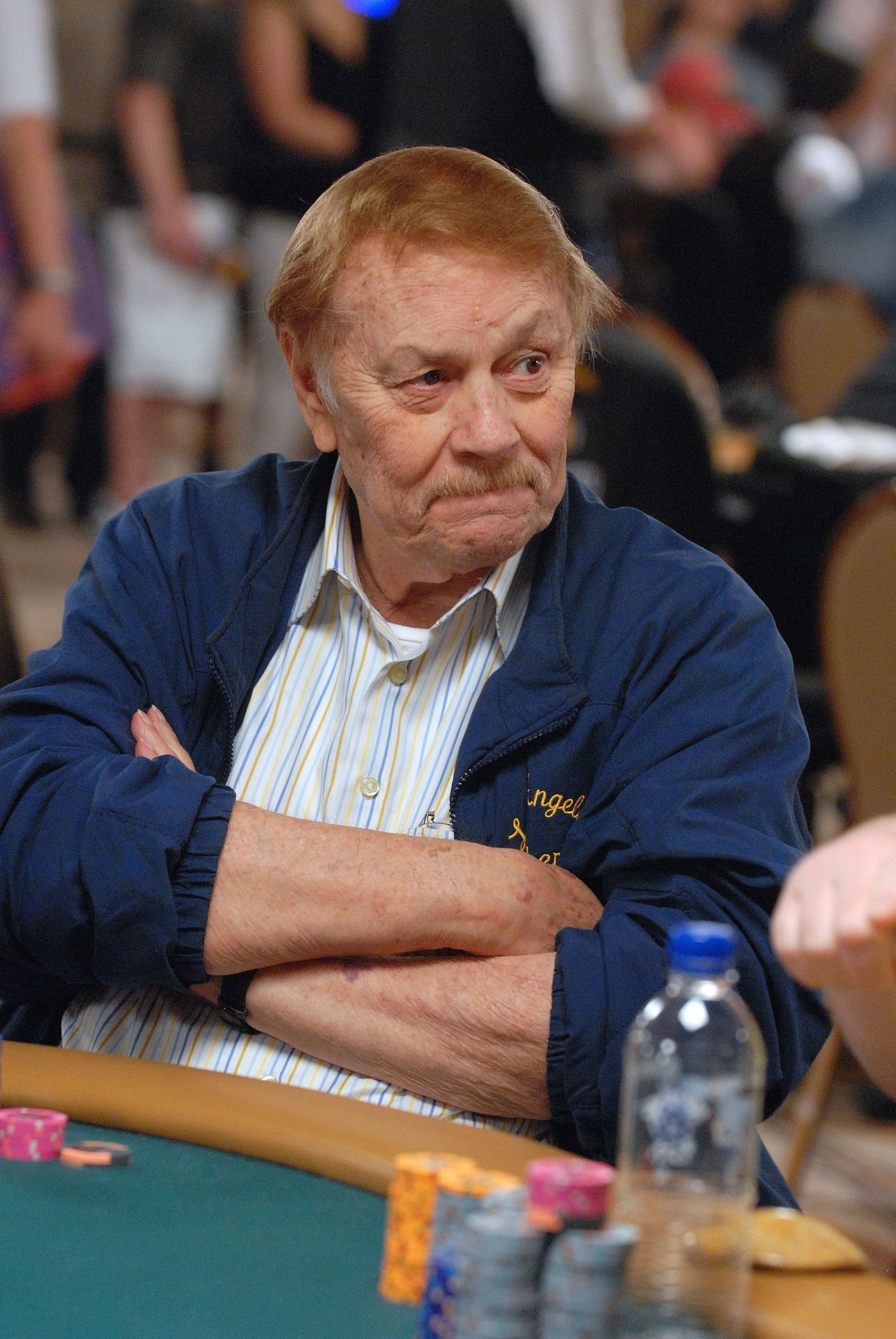 Lakers Owner Is On Death Bed!

L.A. tycoon and Lakers owner Jerry Buss who recently turned 79 is hospitalized with cancer, and is in critical condition. He has purchased the team in 1979 and turned them into the most influential franchises in the history of NBA. Buss is considered to be one of the greatest owners in the history of professional sports. He has 6 kids who reportedly have no interest in selling the team after their fathers passing, which is very likely at this point. 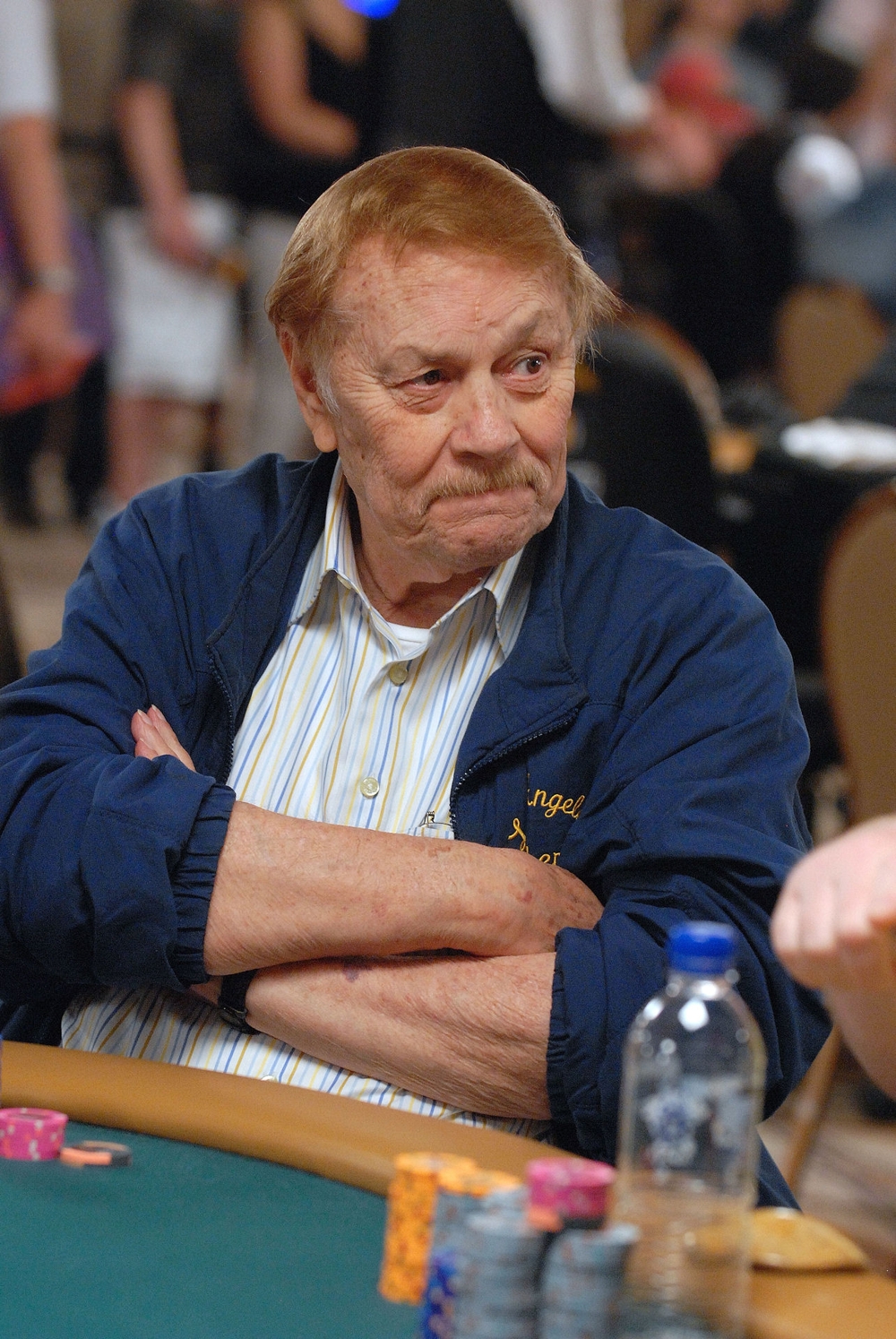 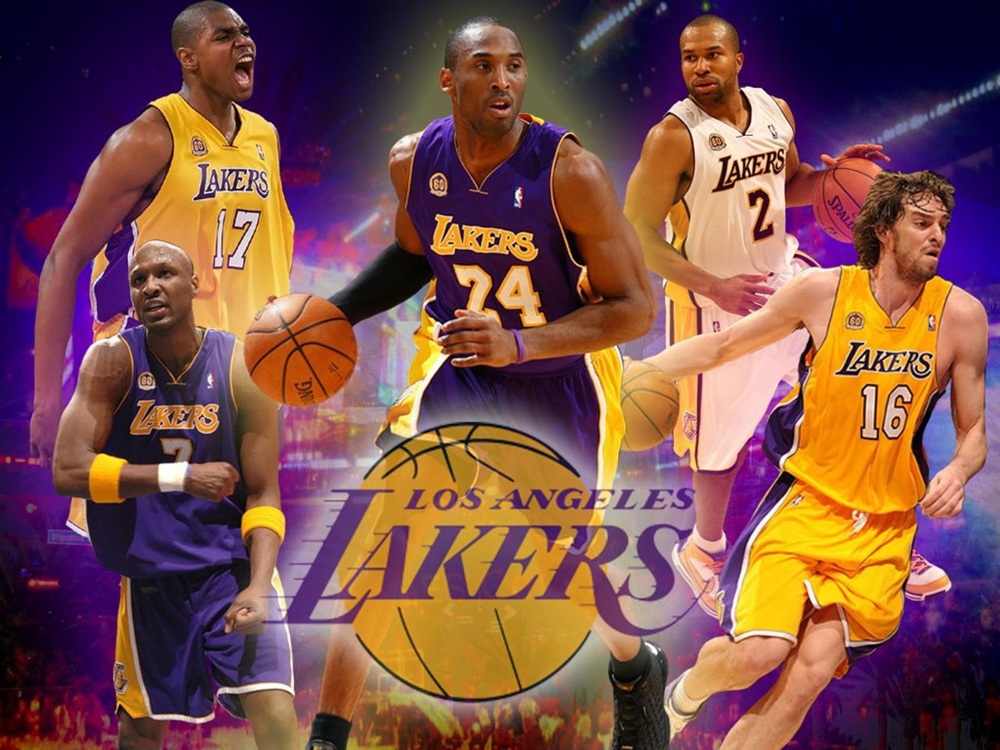 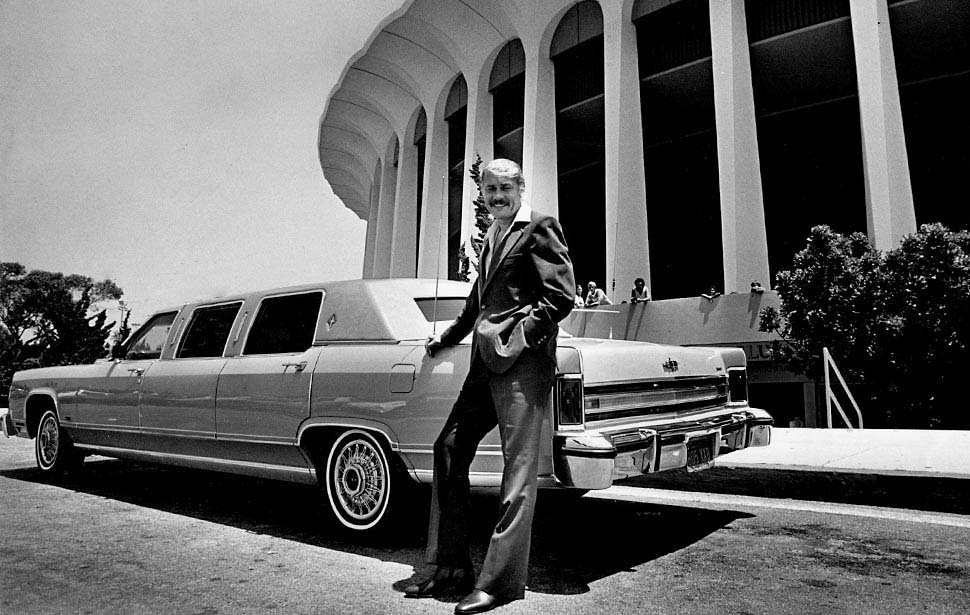 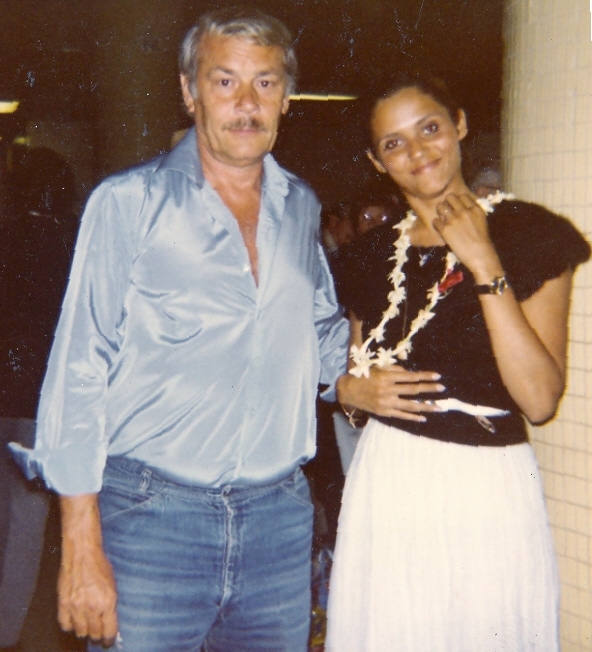 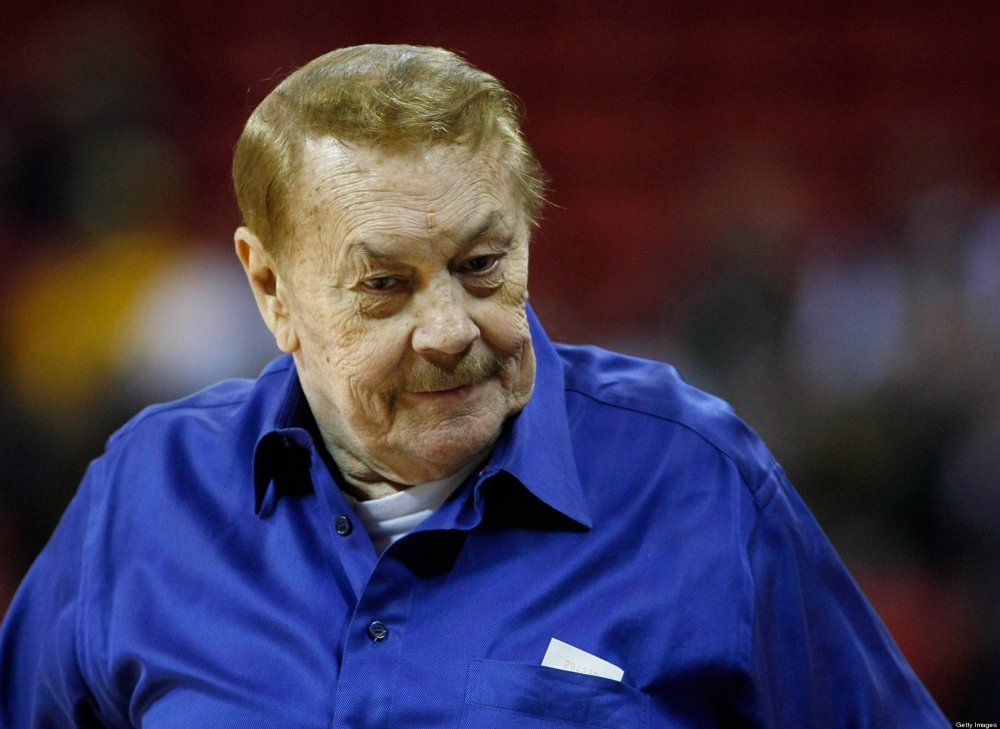