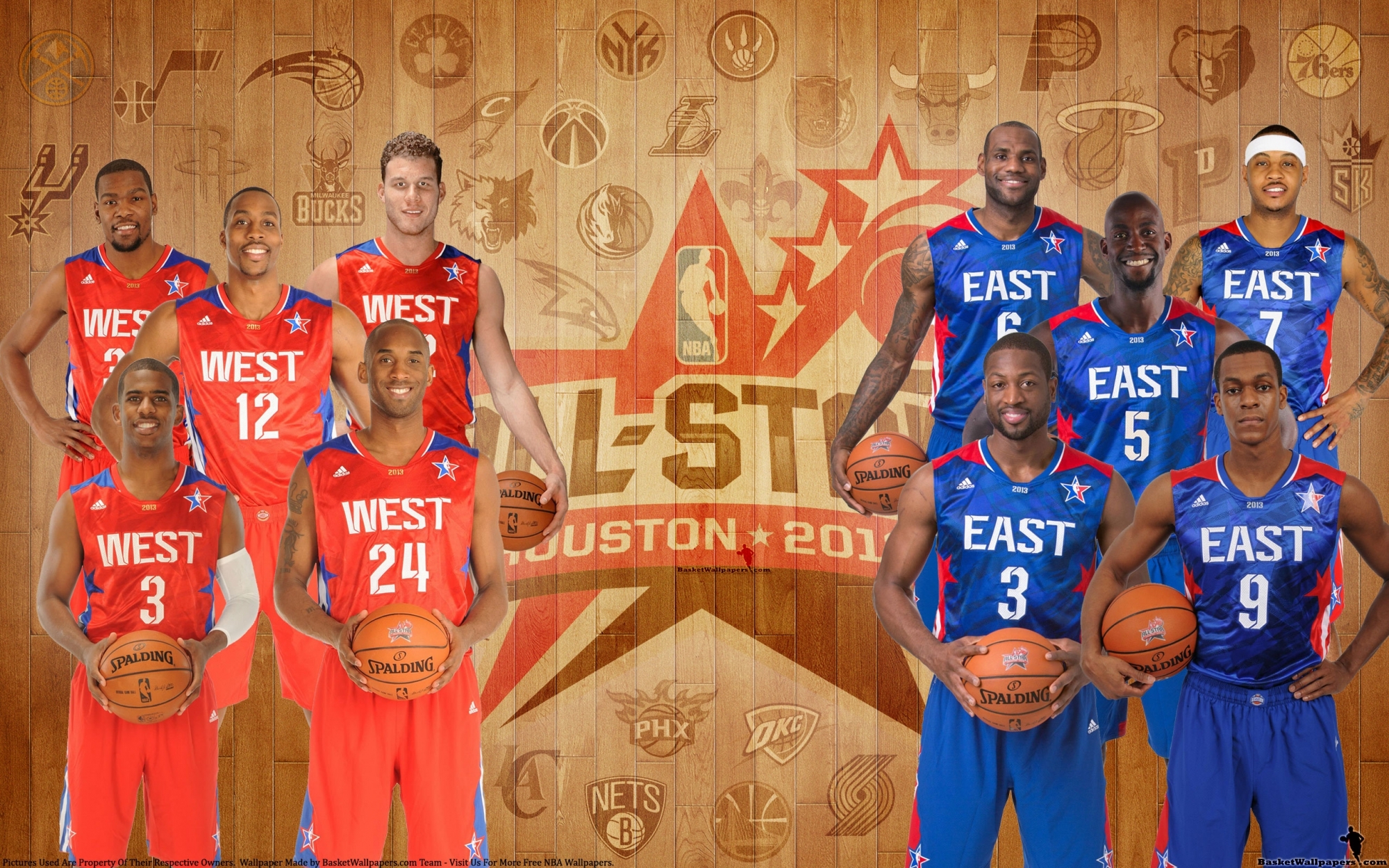 18 feb 2013 12:04
339
6
2
In this high scoring All-Star Game the Western Conference beat the Eastern Conference 143-138. Top Performers form each Conference were Carmelo Anthony for the East and Chris Paul for the West. Chris Paul went on to win the MVP Trophy for this game. Kobe Bryant had some notable blocks and overall had a good game. Lebron James Put up good numbers as usual but this game belonged to Chris Paul who stole the show. 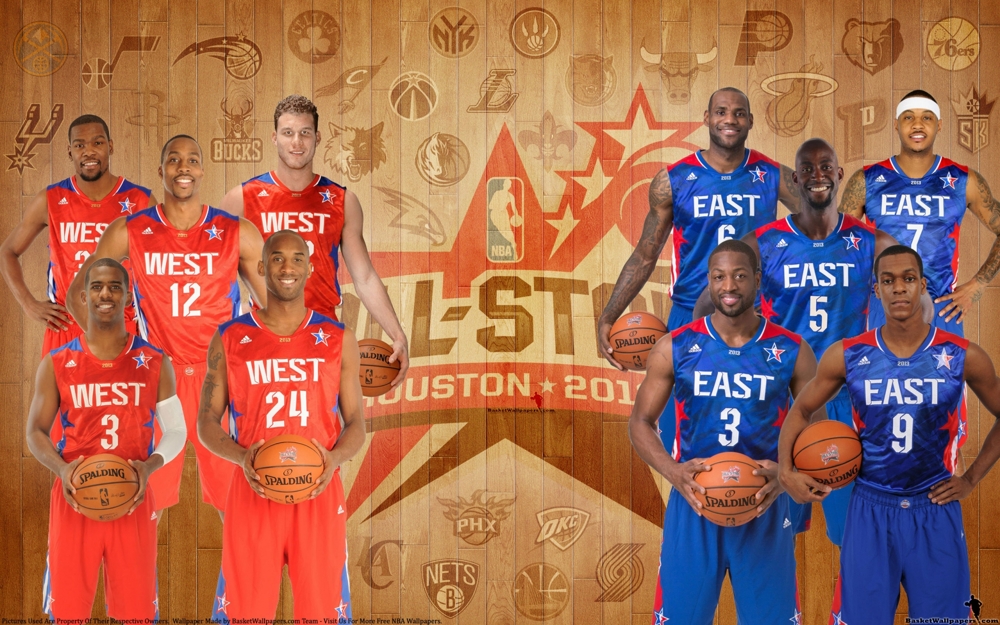 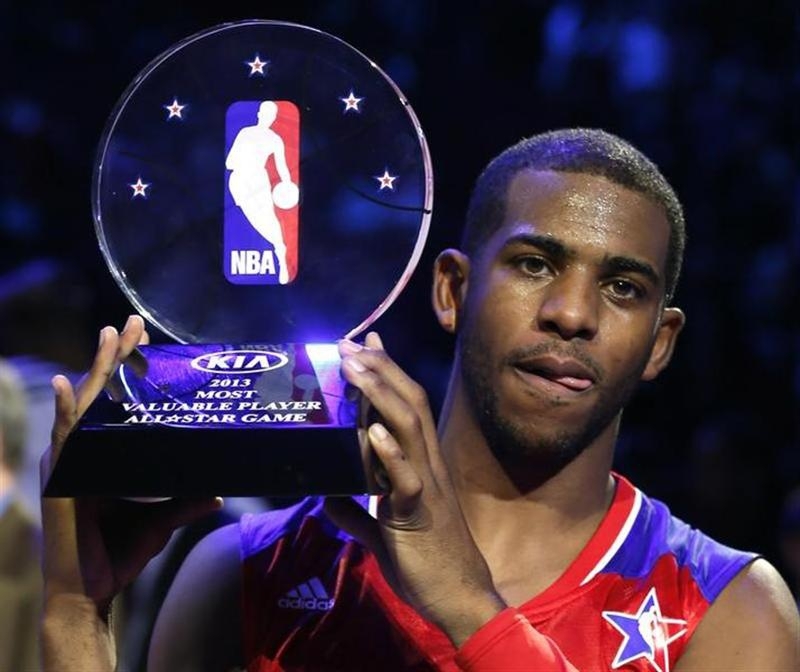 0
Chris Paul Won the MVP Trophy by putting up 20 points, 15 ast, and 4 stl while make key 3 pointers throughout the game 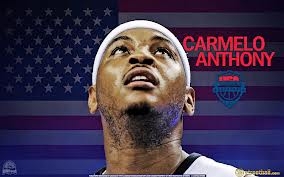 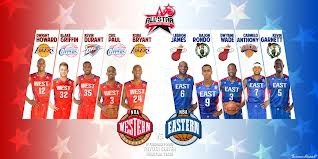 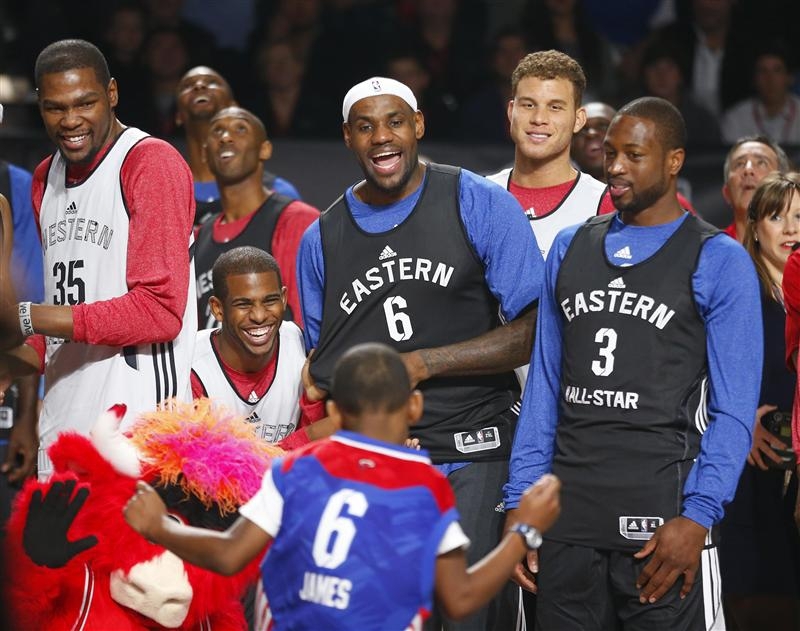 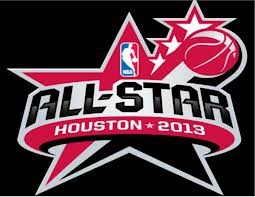