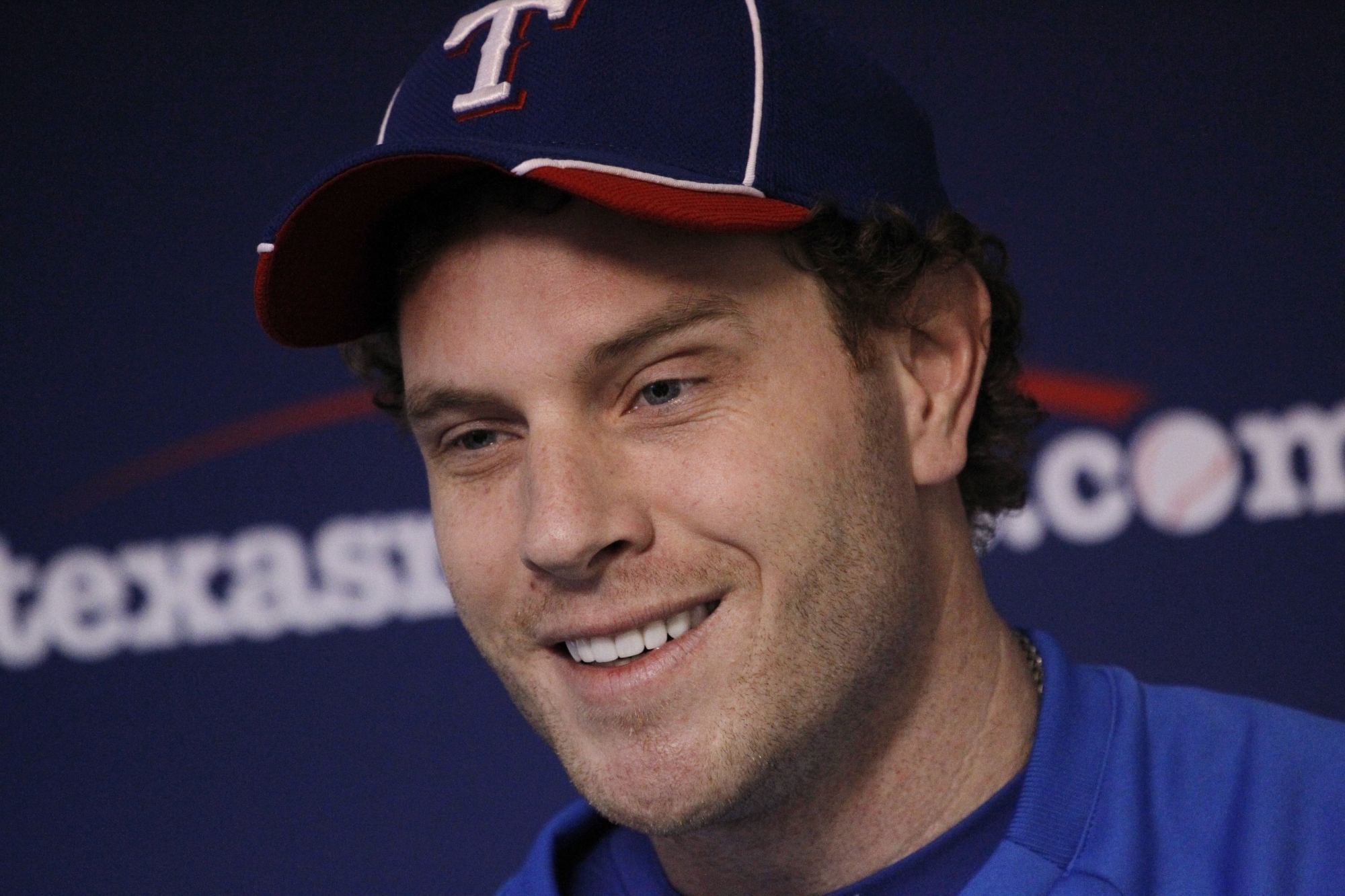 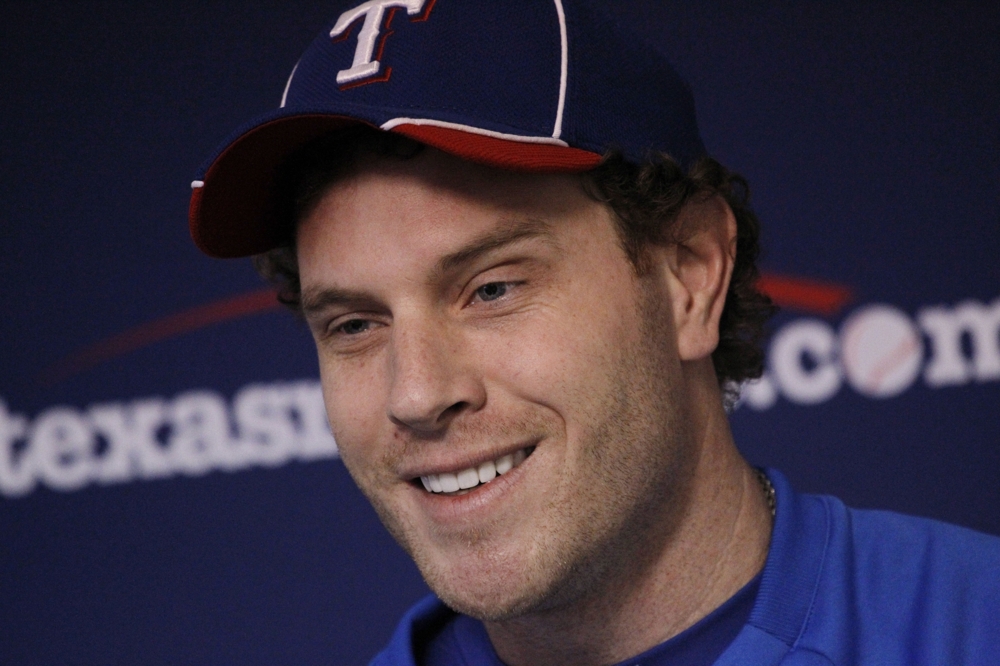 0
Смотреть все фото в галерее
I don't think You will be getting a nice welcome back when you play against the Rangers this season. 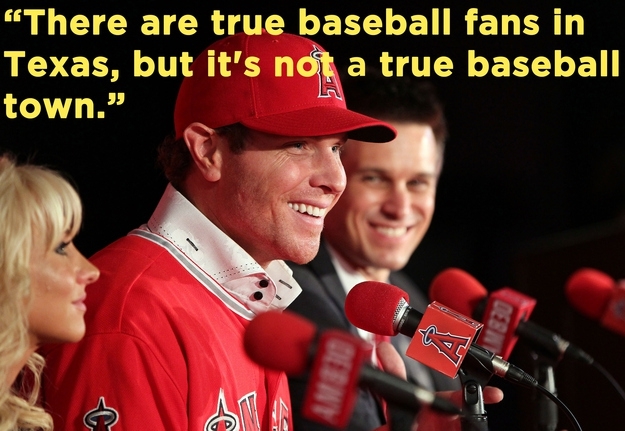 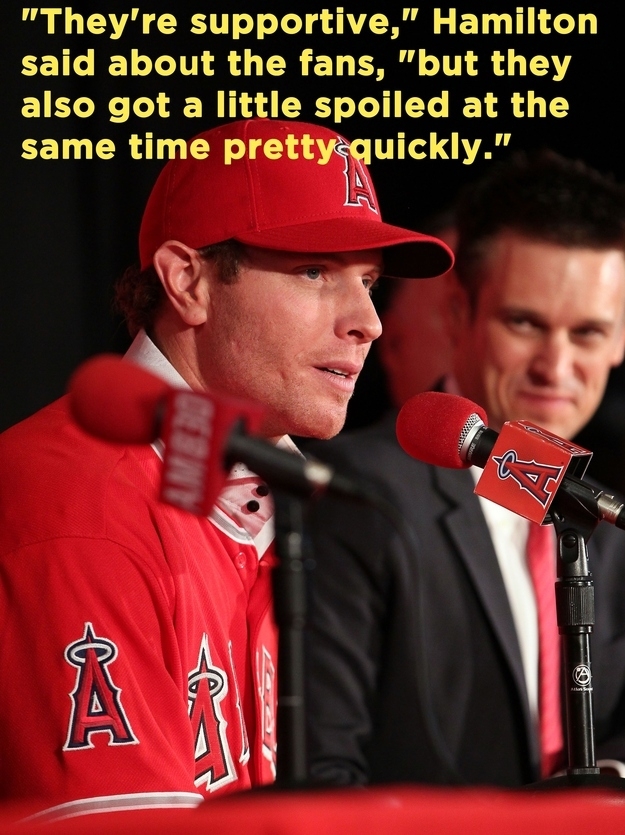 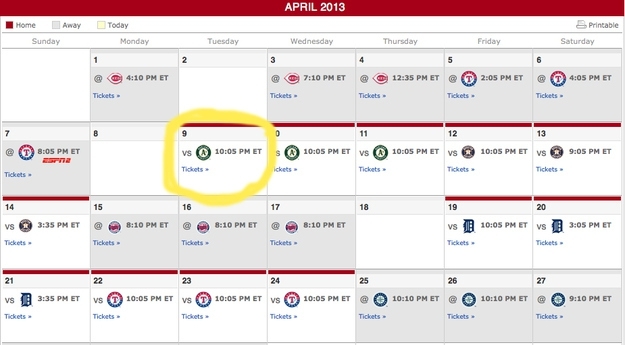 0
Be prepared, Its gonna be a long season 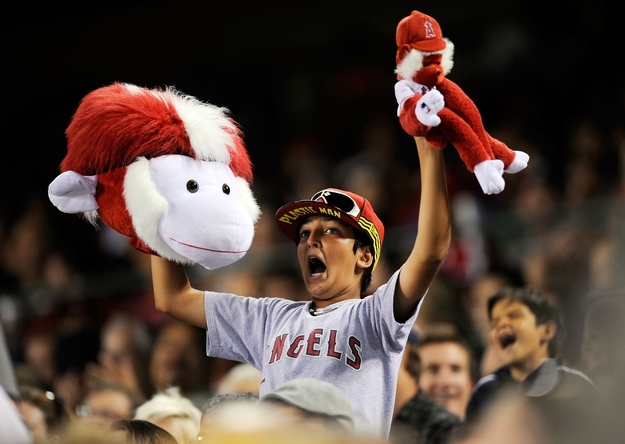 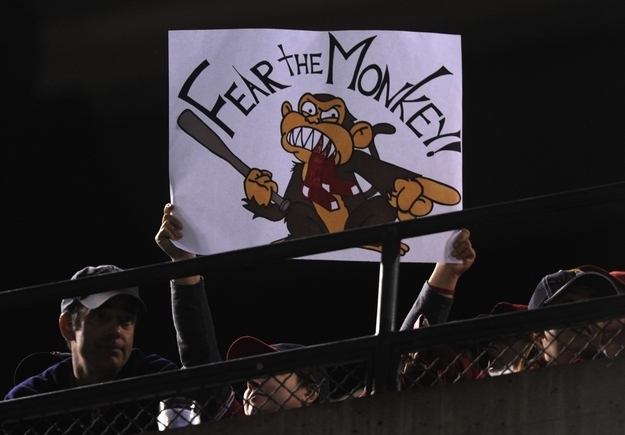 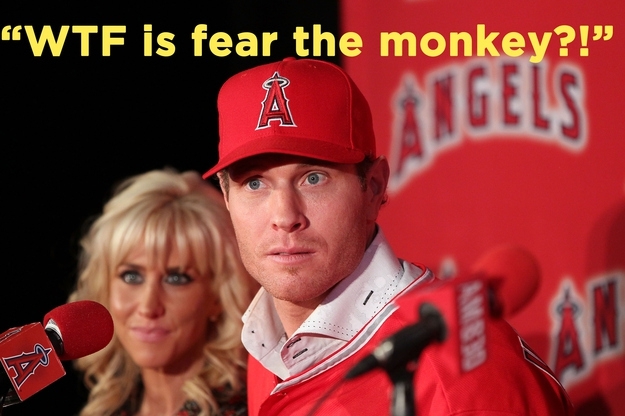 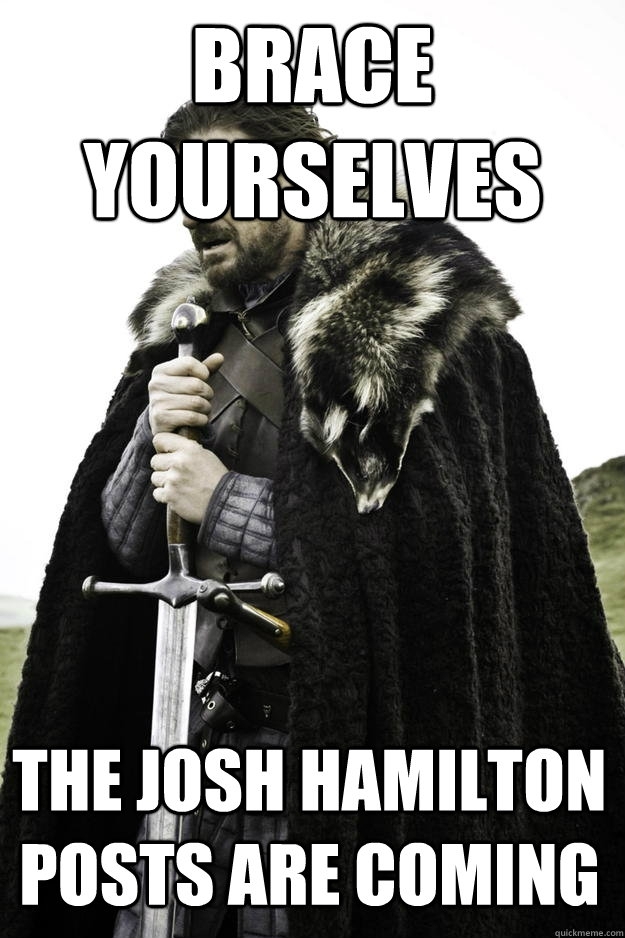 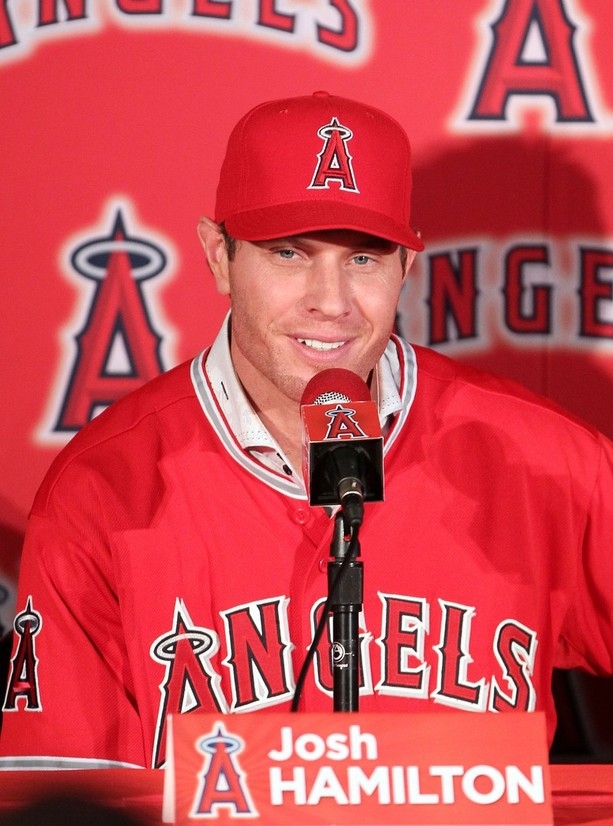