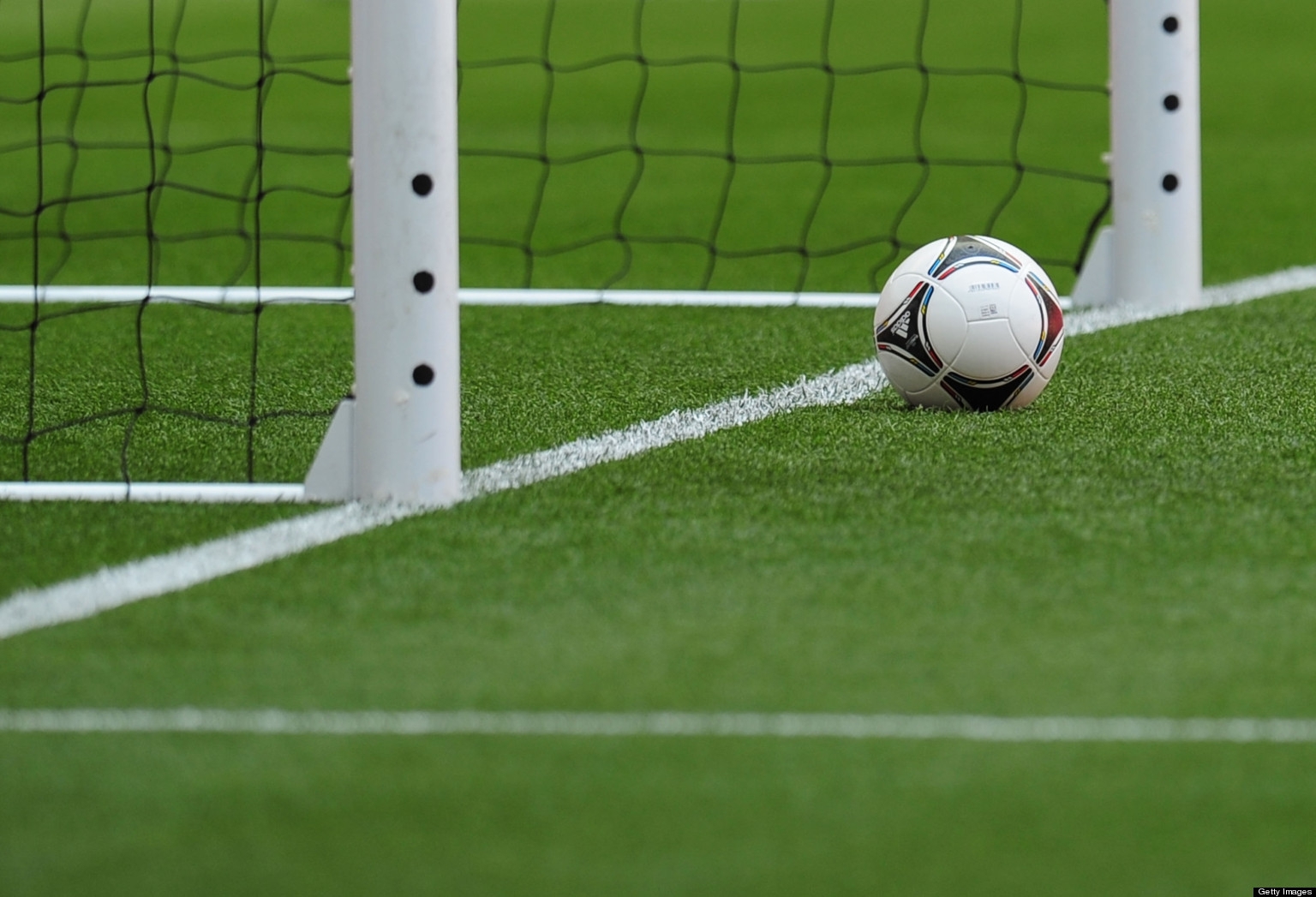 19 feb 2013 12:36
126
3
2
After years of waiting FIFA has finally allowed the use of Goal line technology for the 2013 confederation cup as well as the 2014 world cup. The decision came shortly after the technology was tested on a trial run during the 2012 world cup. Referees aren't perfect and neither will this technology but the overall goal is to do what over it takes to get the decisions right. There has been way to many controversial goals over the years. Hopefully the use of this technology will put an end to that . 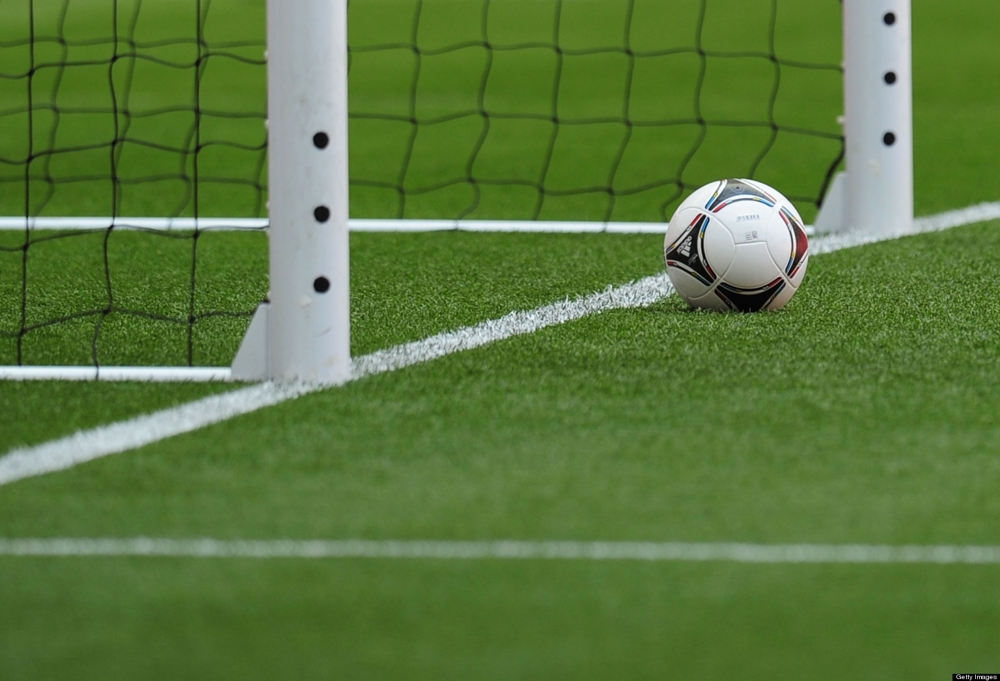 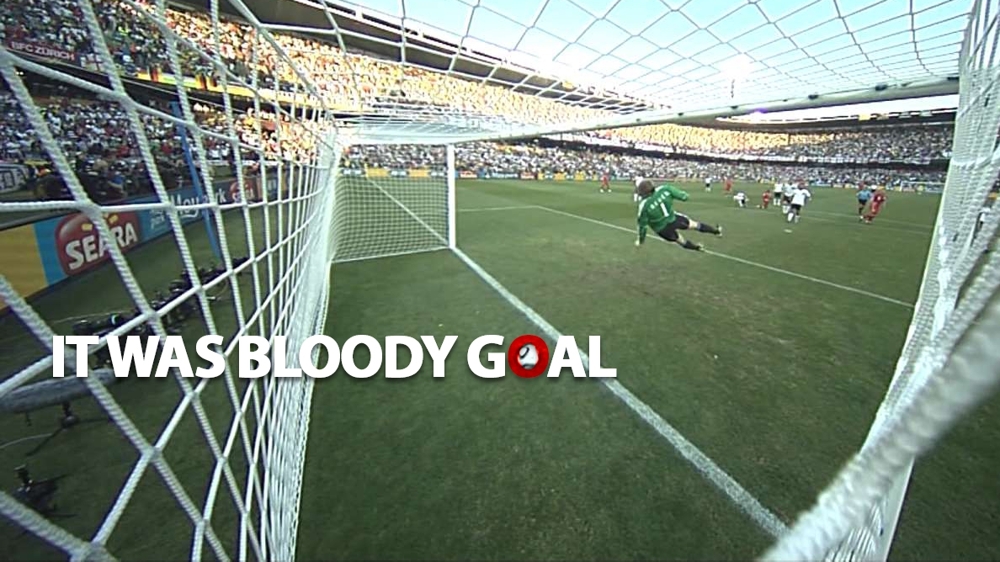 0
Goal Line Controversy moments.
It might not be perfect but it cant hurt 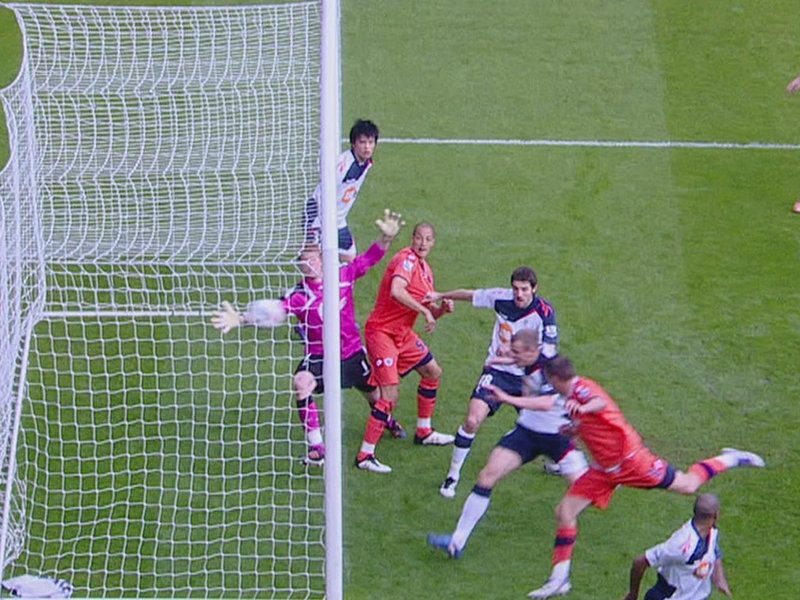