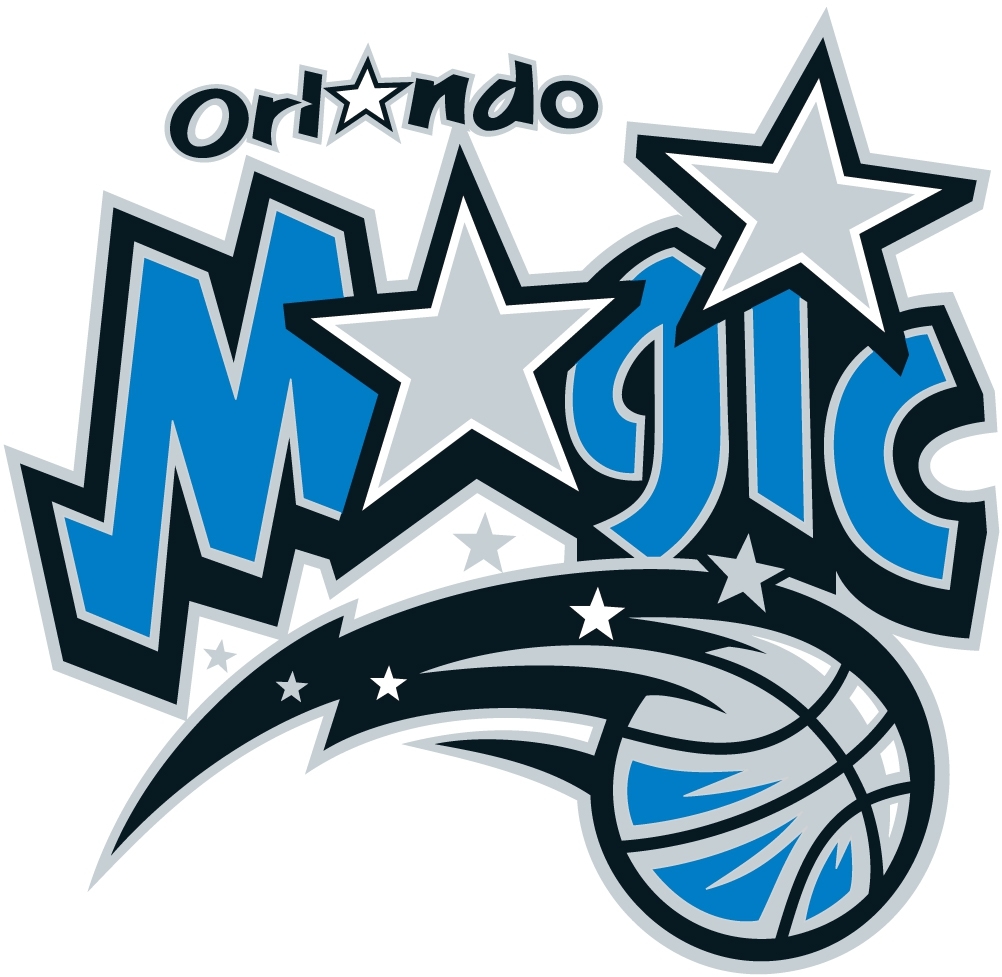 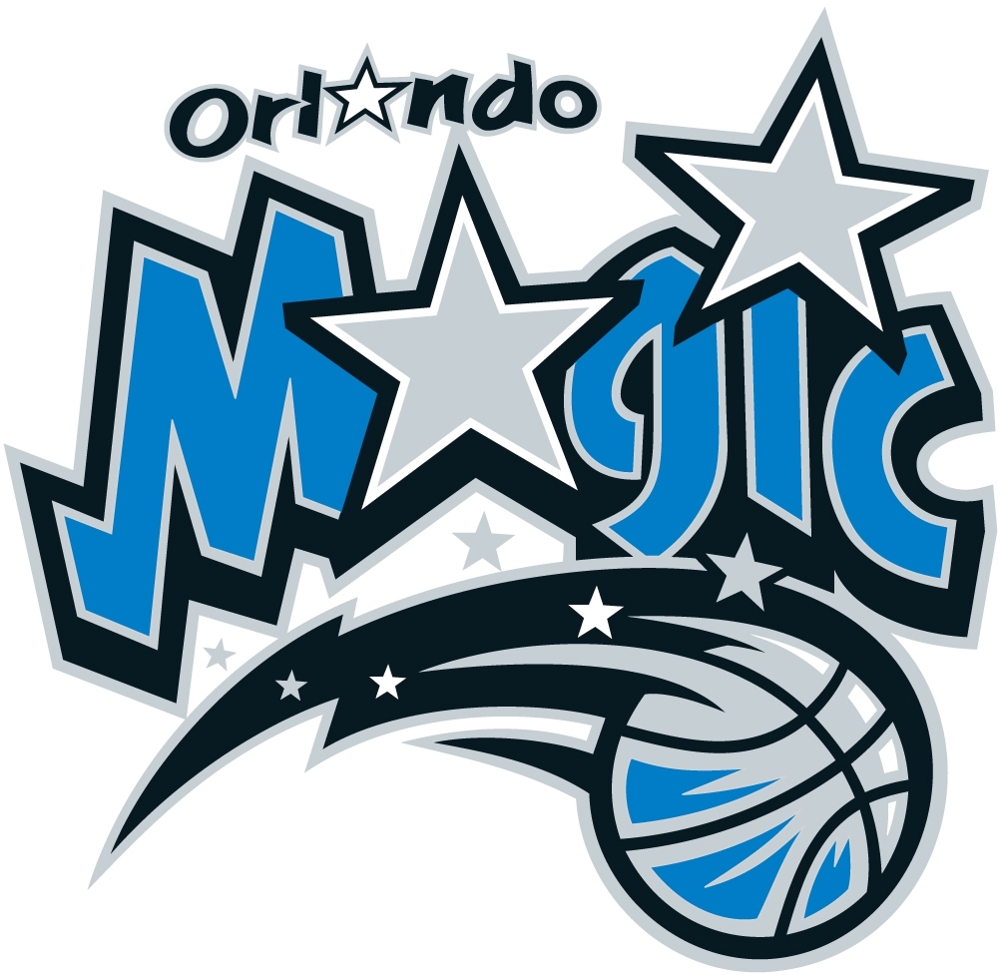 0
Смотреть все фото в галерее
Orlando Magic- When You pass up on being the Heat, Juice or Tropics, You Made a Mistake. 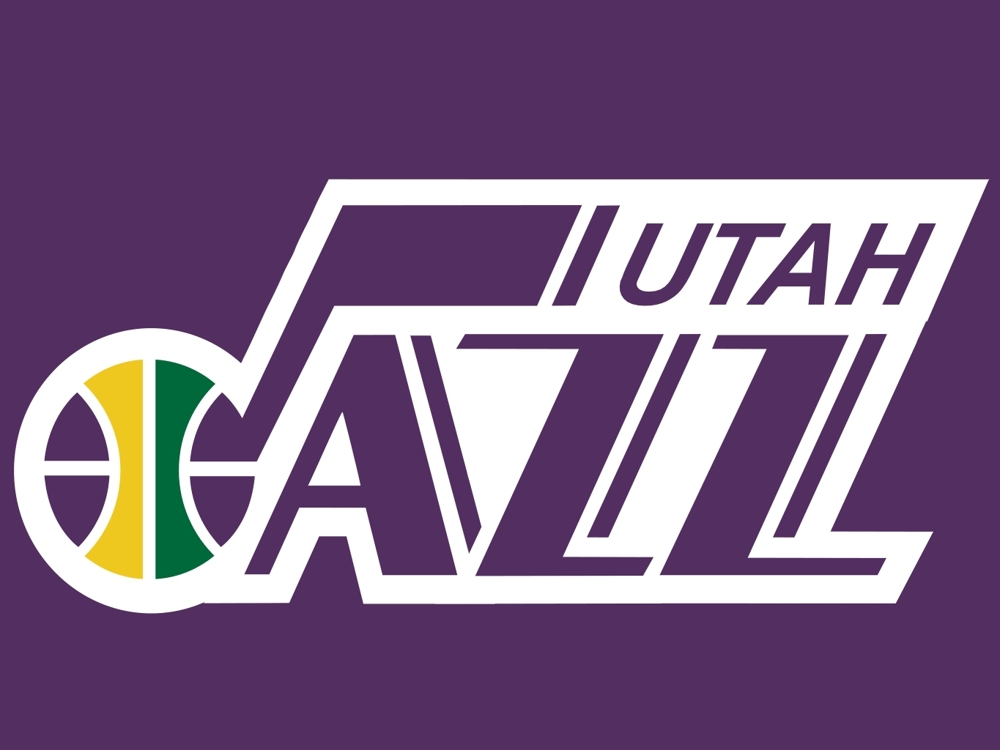 0
Utah Jazz, Maybe would be good if they were the New Orleans Jazz but What Jazz scene is there in Utah? 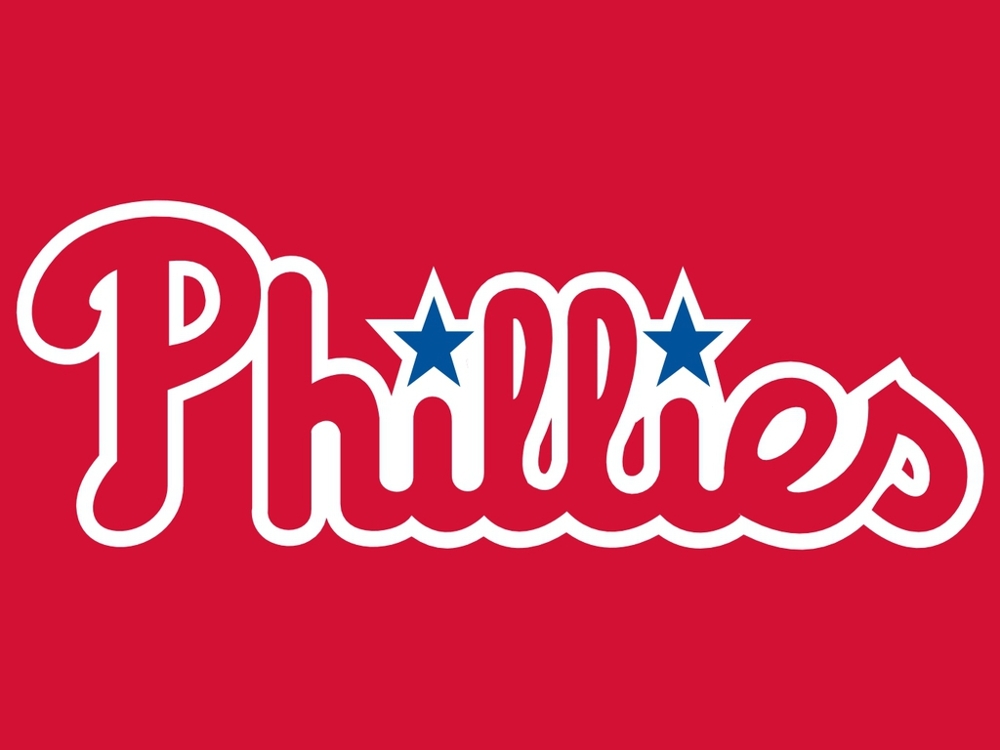 0
Philadelphia Phillies - really? couldn't be any more creative than that? Philidalphia Philaphians? Come On 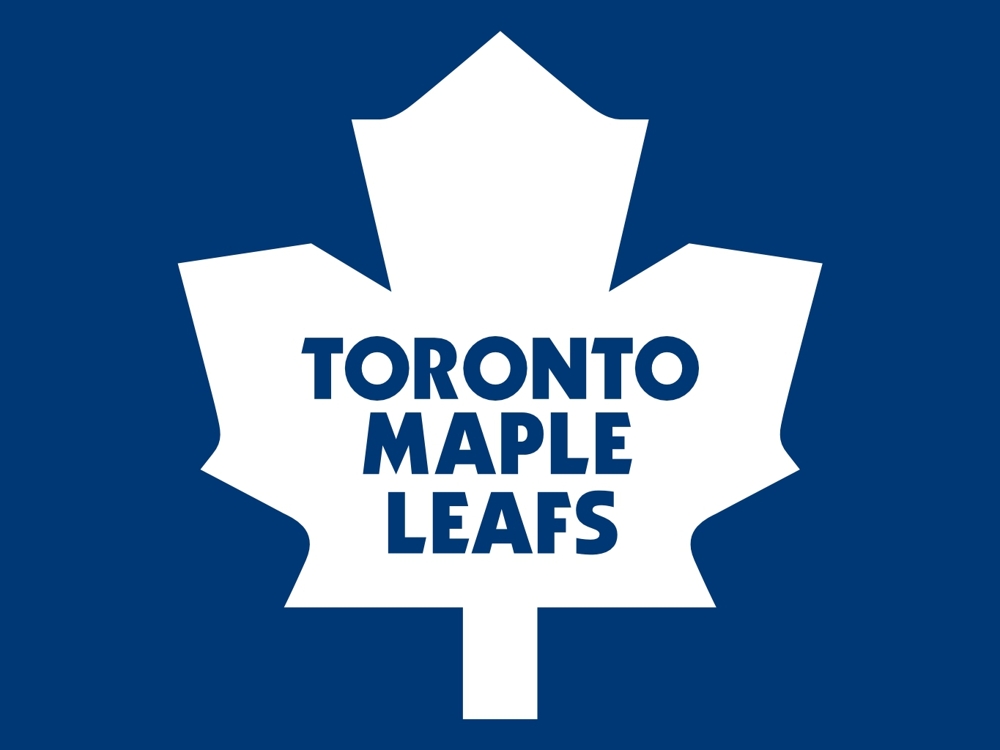 0
Toronto Maple Leafs- Named after something that dies every year and ends up in the neighborhood garbage can. Good Call 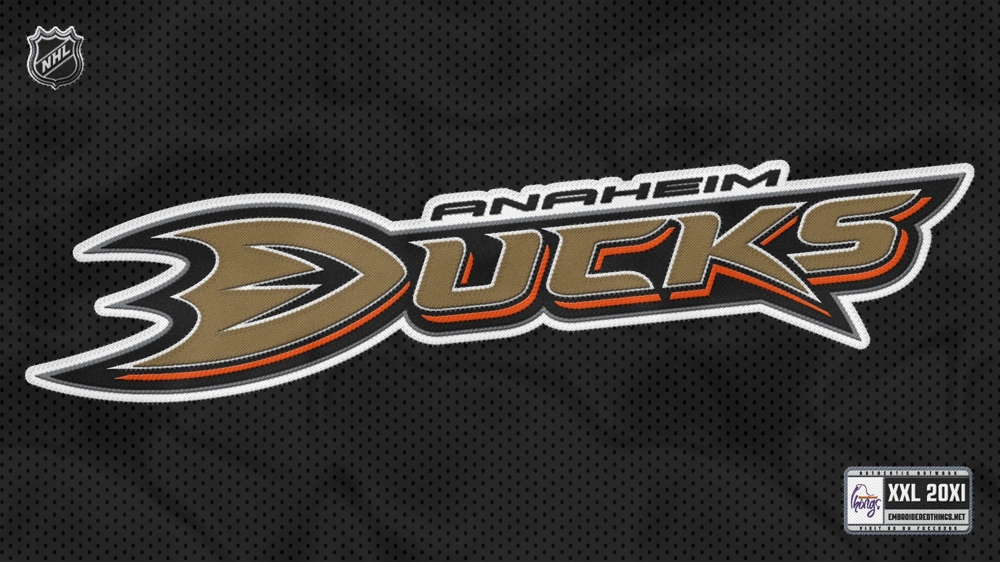 0
Anaheim Ducks - Executives at Walt Disney would call it "synergy." Sports fans call it garbage. And it's why the Anahiem Mighty Ducks had to eventually drop the "mighty" from their name. Yes, the powers that be at Disney founded the Ducks franchise in 1993 and named it after their successful hockey movie about a rag-tag youth hockey club led by coach Emilio Estevez. 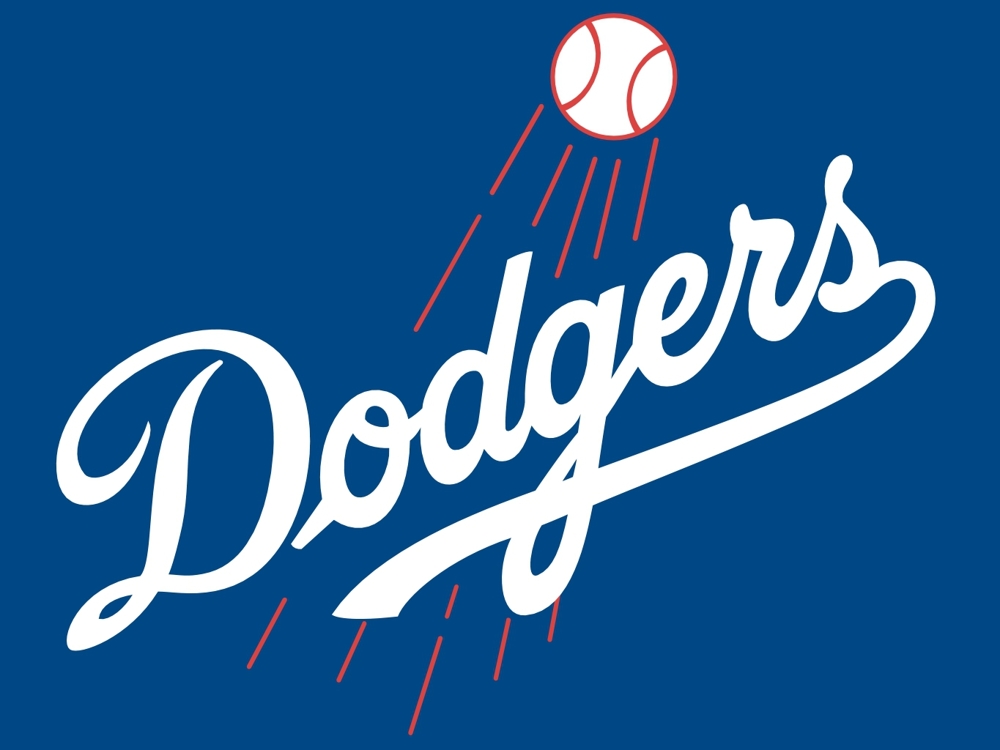 0
LA Dodgers..What exactly is a Dodger anyway? The name stems from the busy Brooklyn city streets and the common phrase "trolley-dodgers" given to those literally dodging trolleys in the New York borough 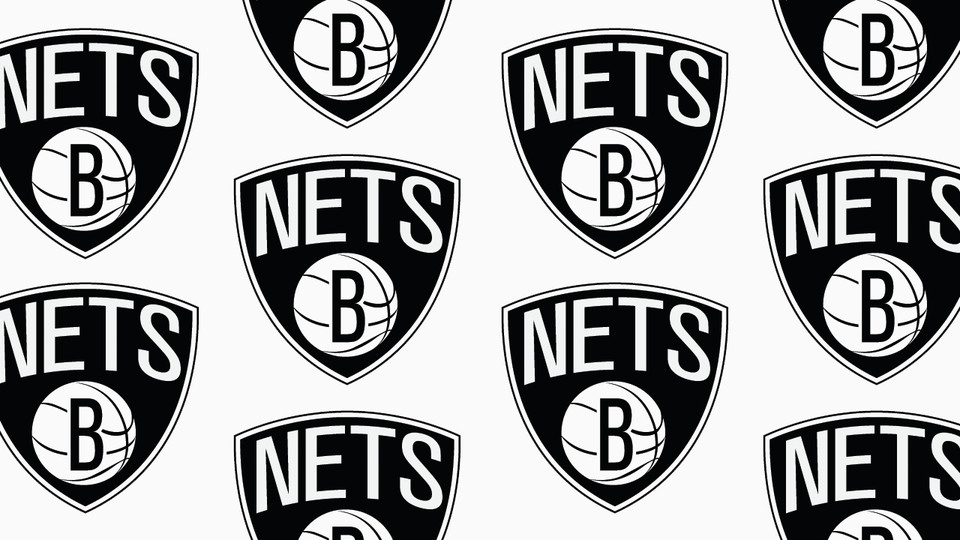 0
Brooklyn Nets- How Creative, The Inanimate object that hangs off both sides of the court. Yea that makes for a great mascot.

0
Any of the Sock Teams. Red Sox, White Sox, It doesn't matter. Why would you name a team after a pair of socks? I don't get it. 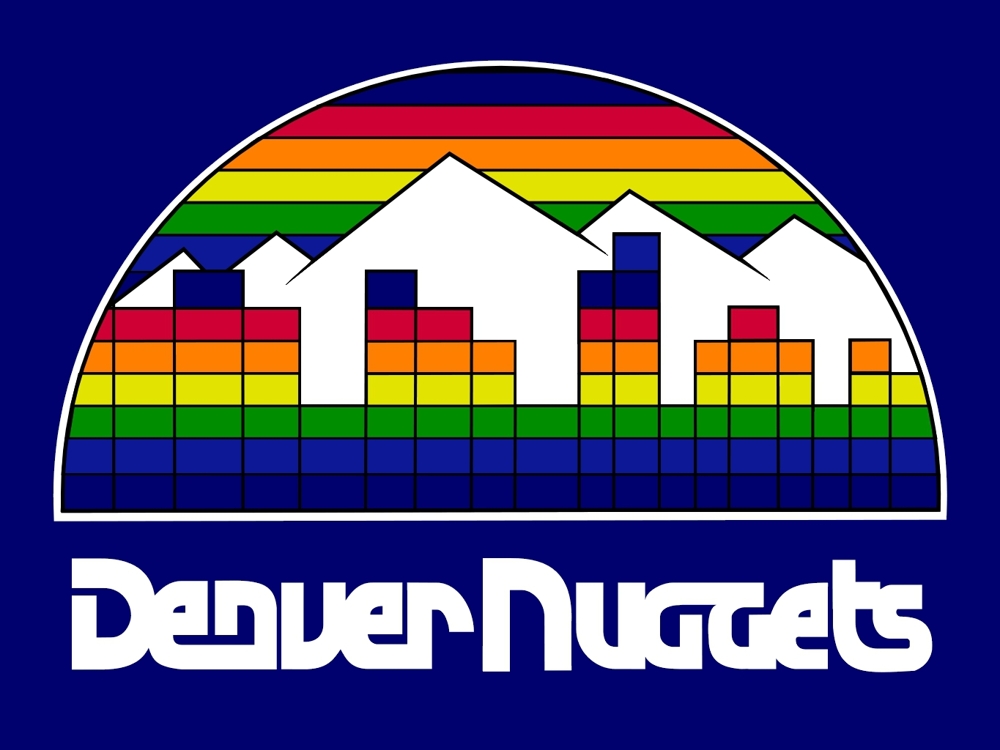 0
Denver Nuggets- The Denver basketball franchise was originally named the Larks after the Colorado state bird and the Rockets after original owner Bill Ringsby's trucking company. When the ABA team moved to the NBA it obviously had to rename itself. The fans picked Nuggets as the team name after the long history of gold prospecting in the state. But Seriously the Nuggets..Not the best Name.