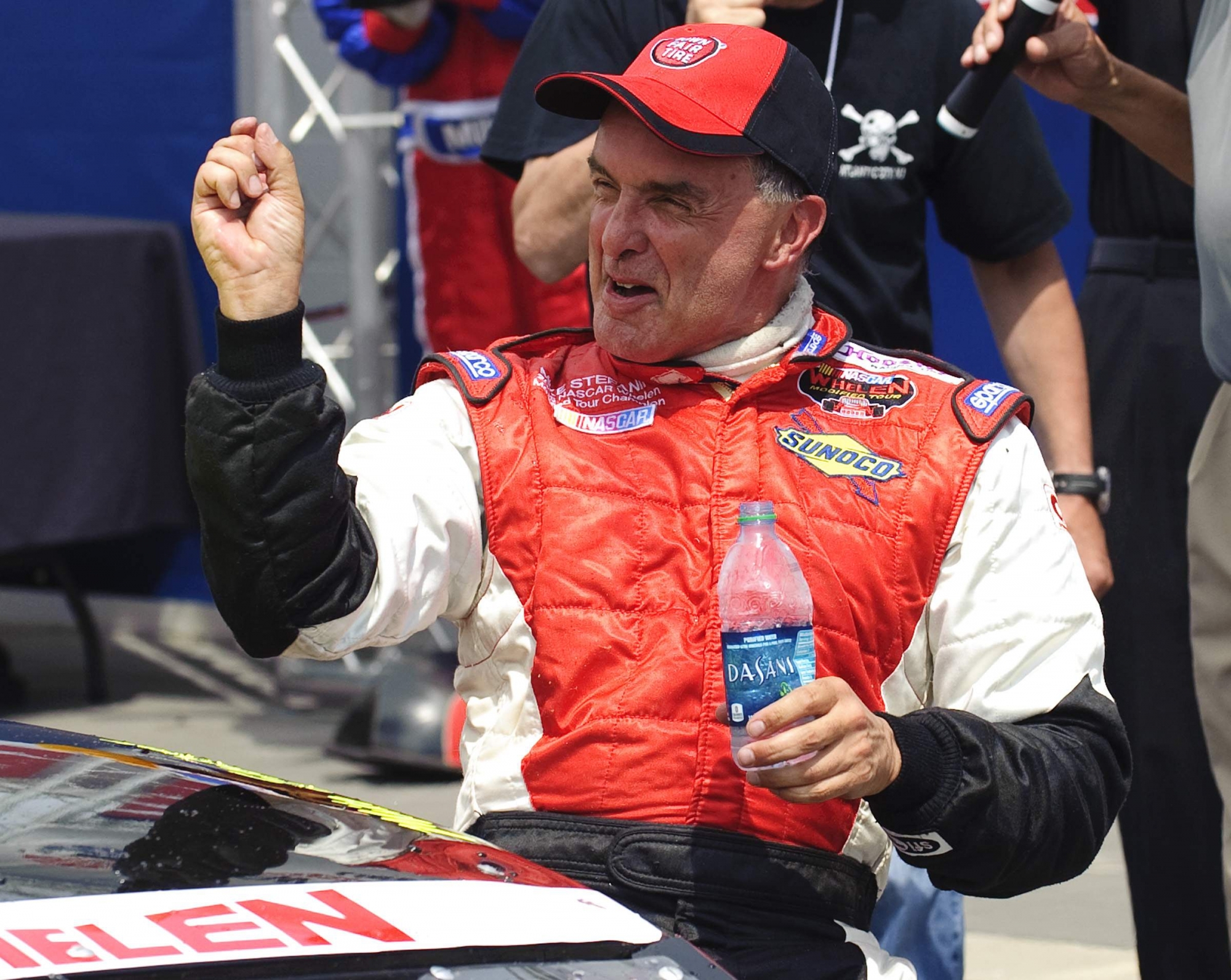 Mike Stefanik Was Pissed off after Battle at the Beach Finish

20 feb 2013 17:30
475
5
2
Mike Stefanik threw a child like tantrum after getting bumped off at the very end of the race. His interview was to good not to share. Poor guy did run a good race but coming down to the last few minutes of the race he probably would have won if it were not from a knock in the back to push him off track. Here's what happened. 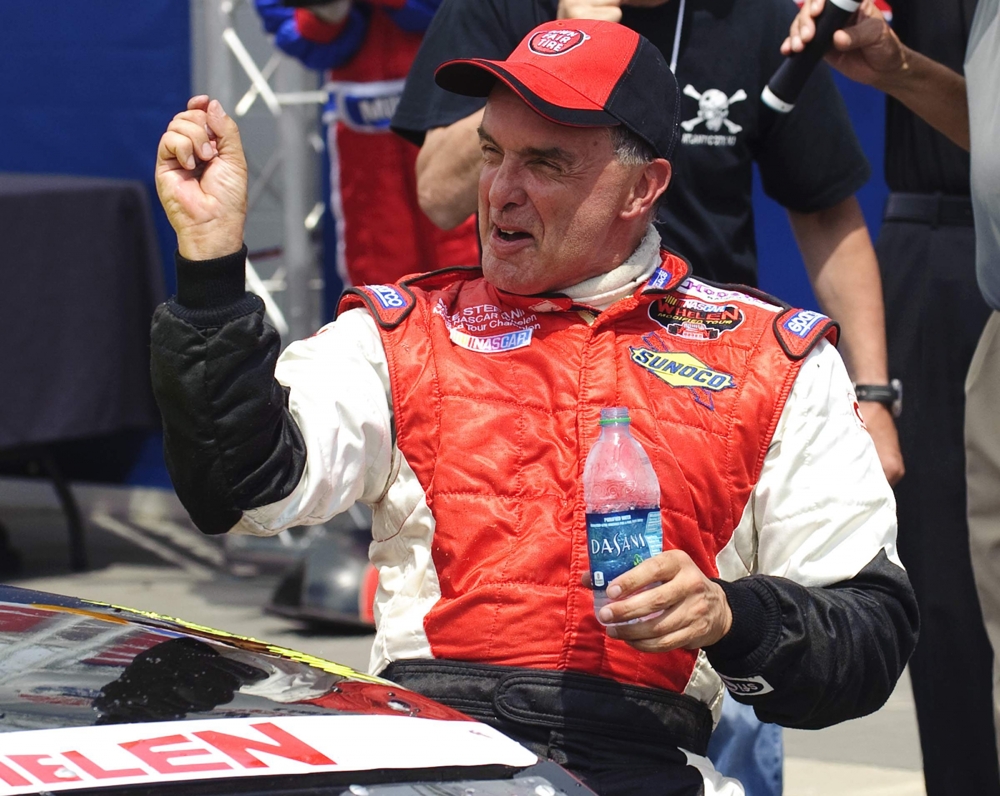 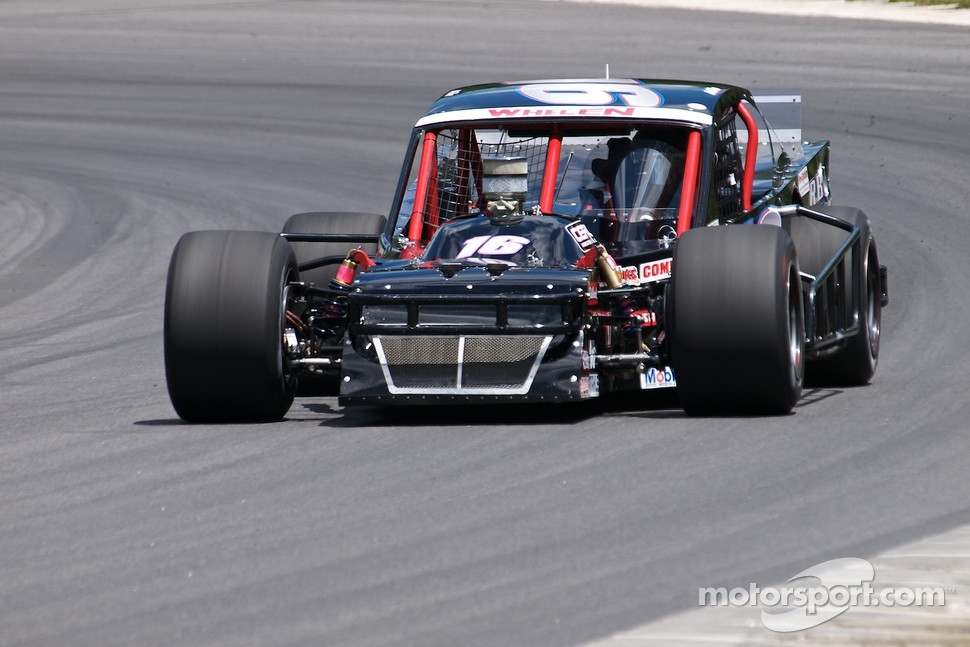 0
He is not happy
This is what happens during the race..Everything is fine until 1 hour and 32 mins in. 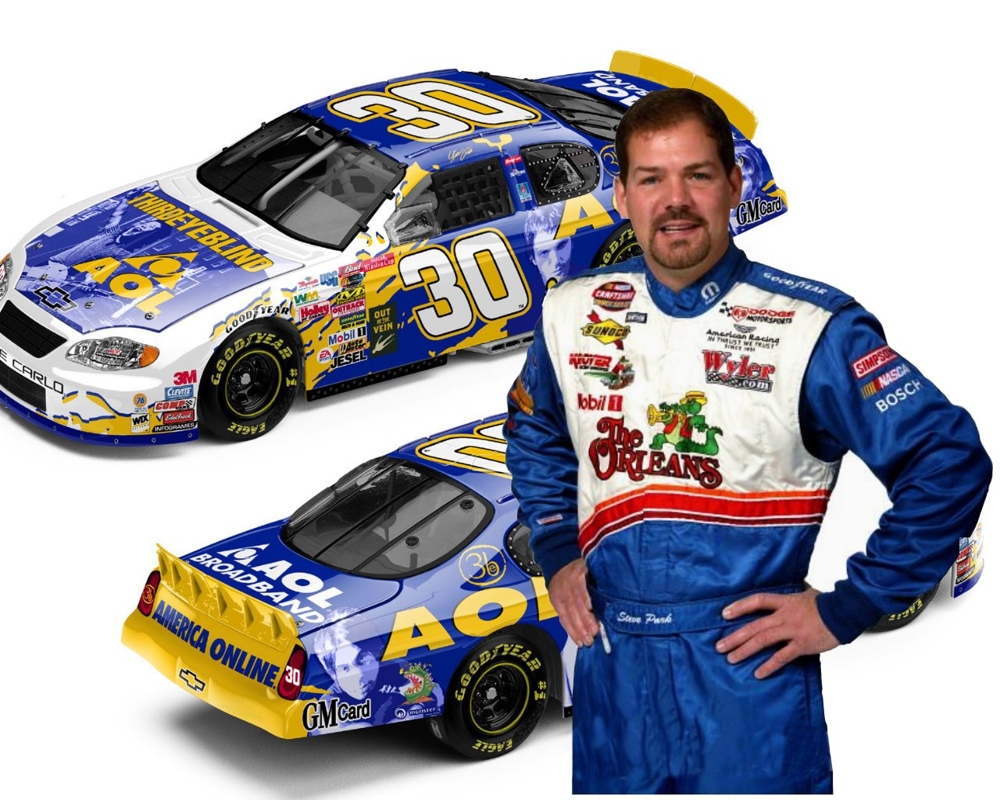 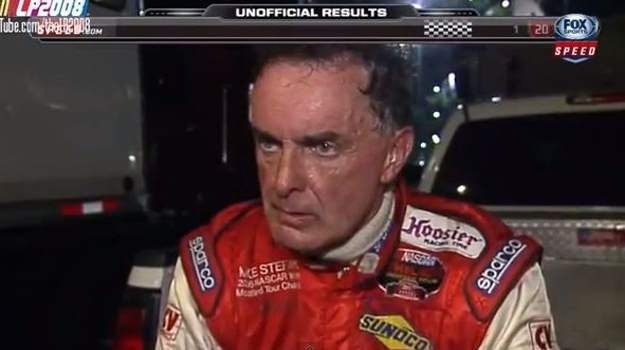 0
Stefanik Is still Pissed off 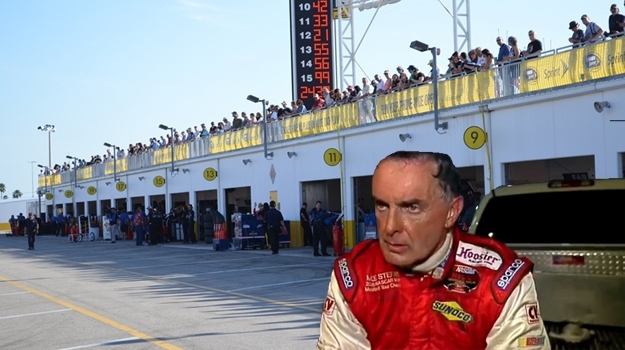 0
He is still sitting at the raceway angry