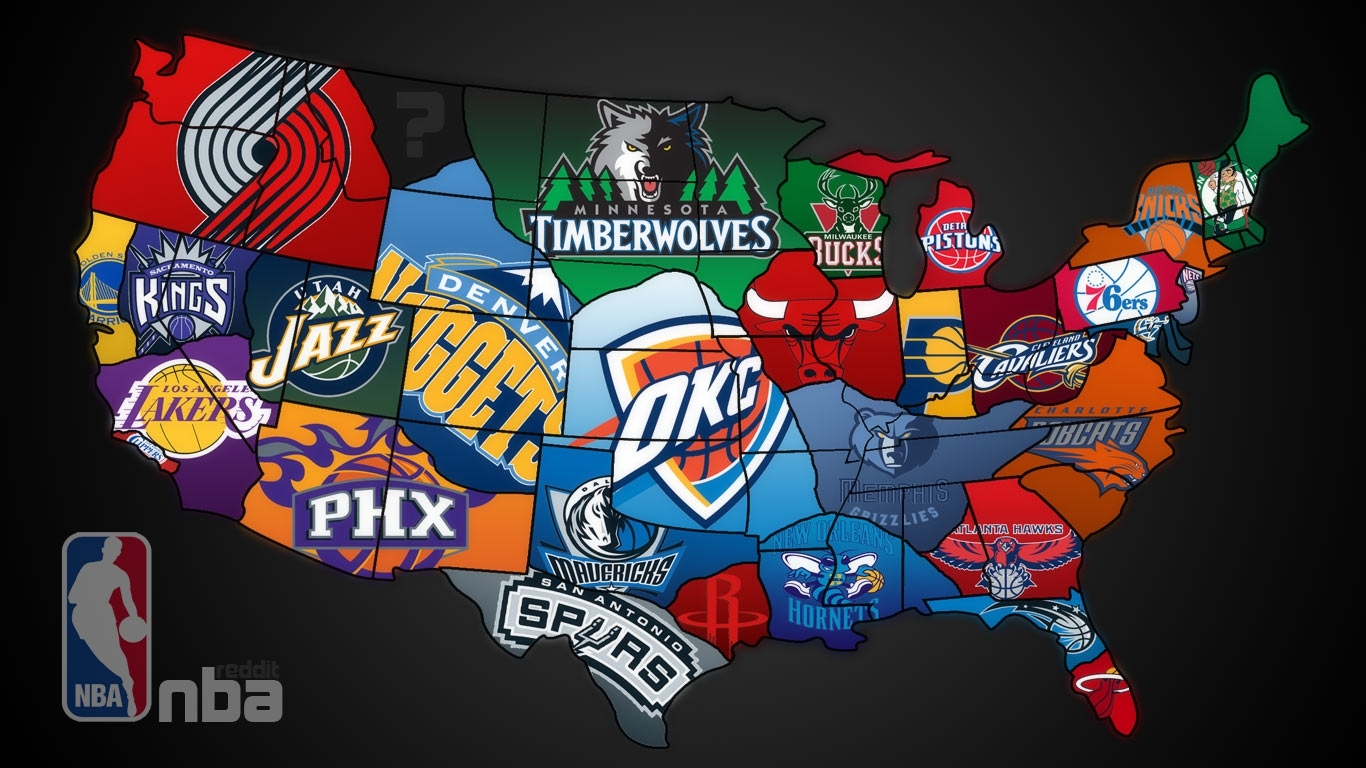 21 feb 2013 14:56
457
5
1
The NBA Trade Deadline came and went with no huge deals going down for the 2013 season. There were a few interesting trades but nothing to over the top. The most shocking news was the Atlanta Hawks chose not to trade Josh Smith. Some of the trades that took place today are below. 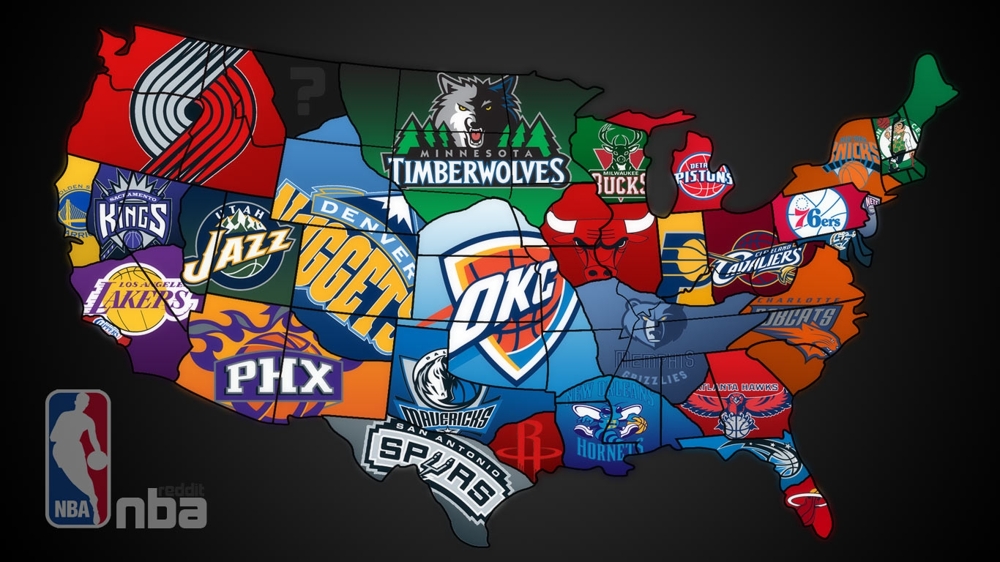 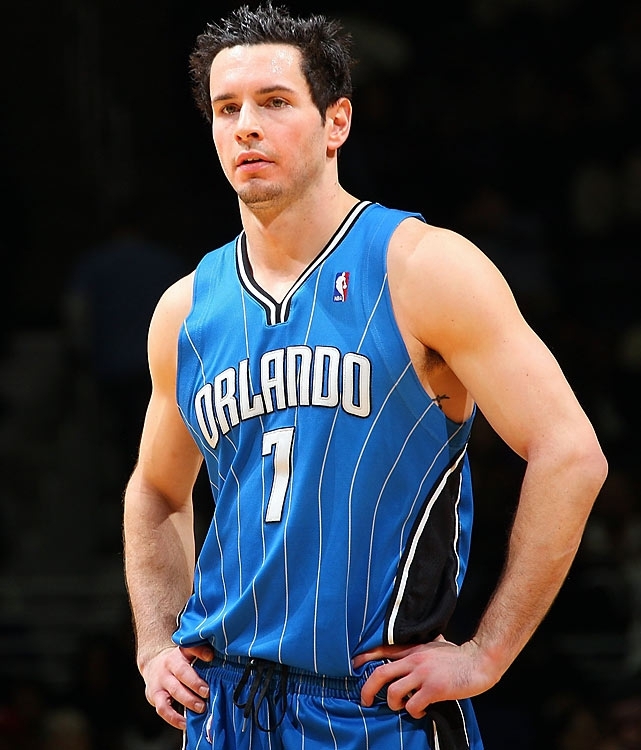 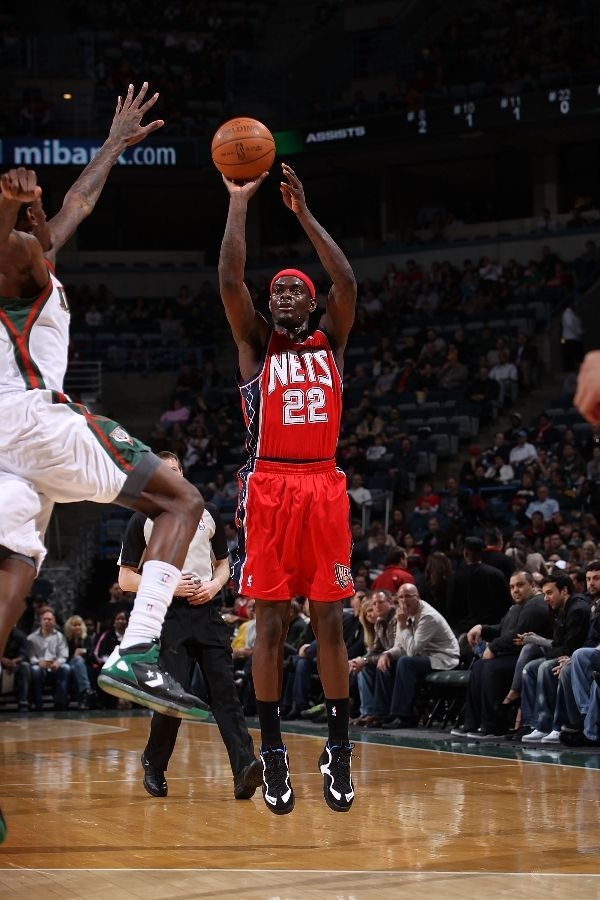 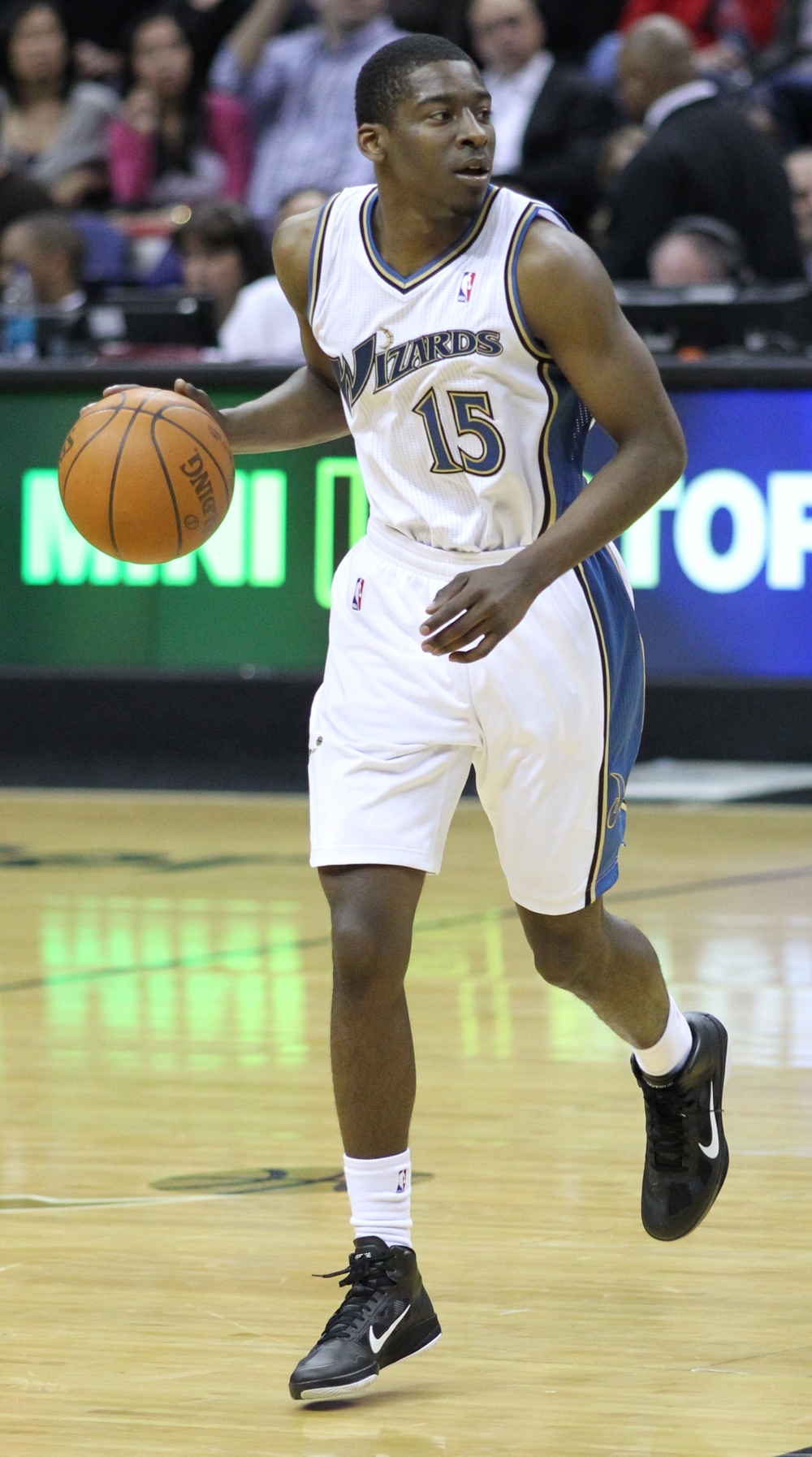 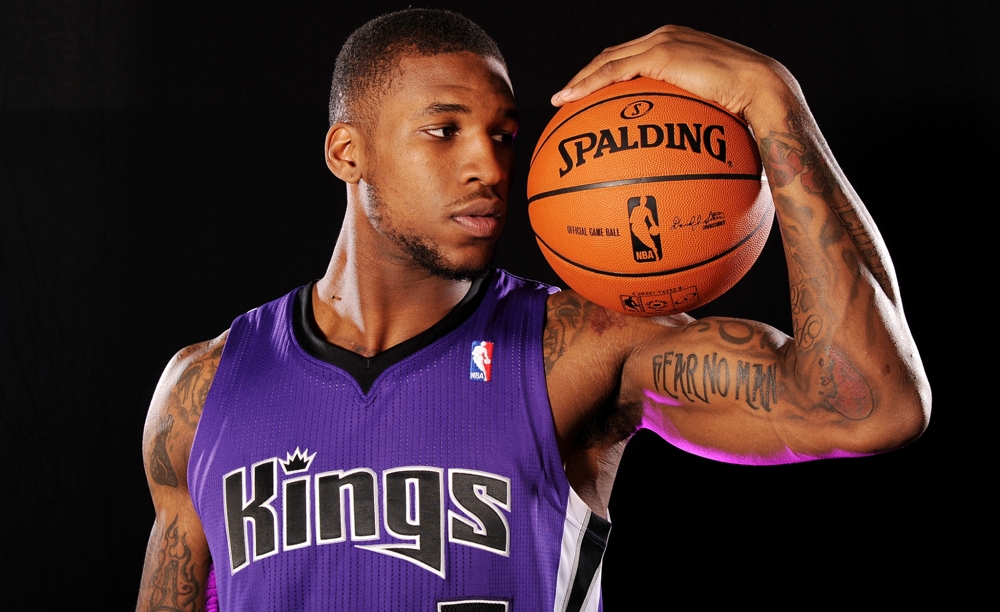