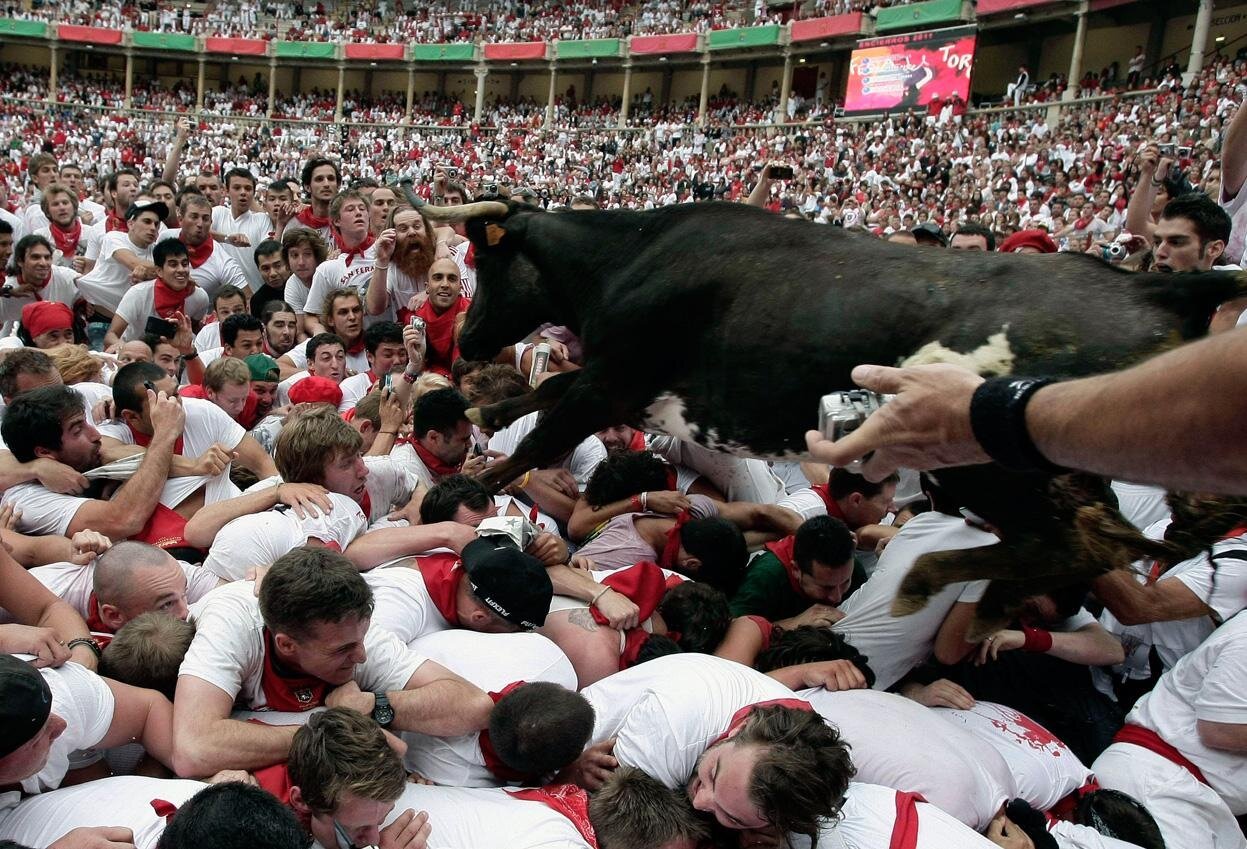 Running of The Bulls

Every year in Spain there is  aworld famous activity in which many Spanish men and tourists take place. Bulls are released down a long and windy street and men run away from them. Each year many men end up with broken bones from being trampled or missing teeth from getting jammed against a building. Sometimes people die!

Anyone above the age of the age of 18 can participate in "encierro." The origin of this event comes from the need to transport the bulls from the off-site  corrals where they had spent the night, to the bullring where they would be killed in the evening. Youngsters would jump among them to show off their bravado.

Spanish tradition says the true origin of the run began in northeastern Spain during the early 14th century. While transporting cattle in order to sell them at the market, men would try to speed the process by hurrying their cattle using tactics of fear and excitement. 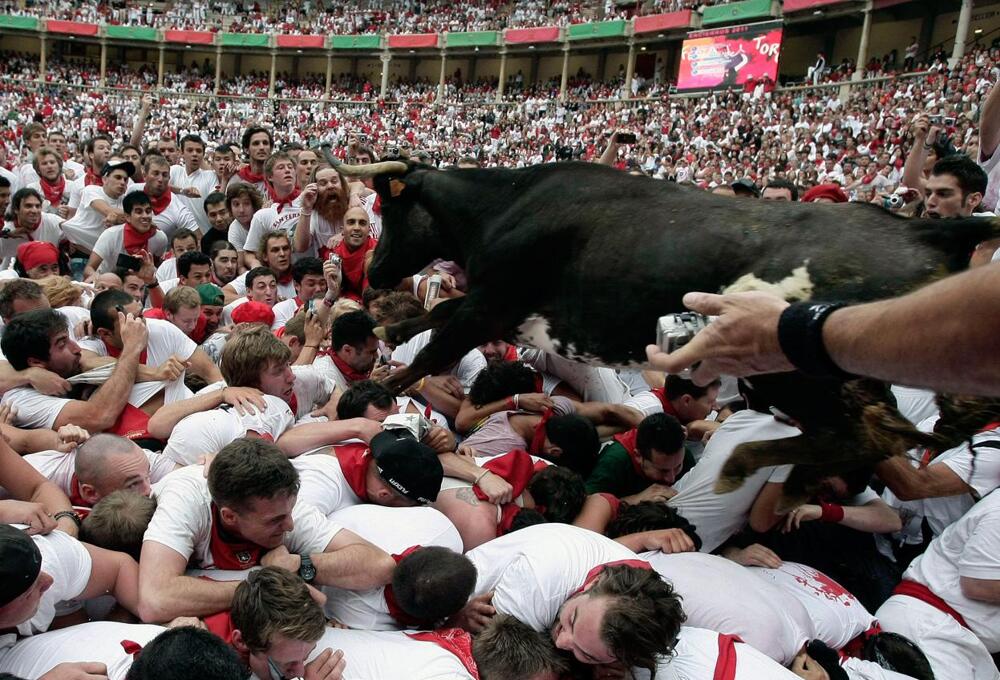 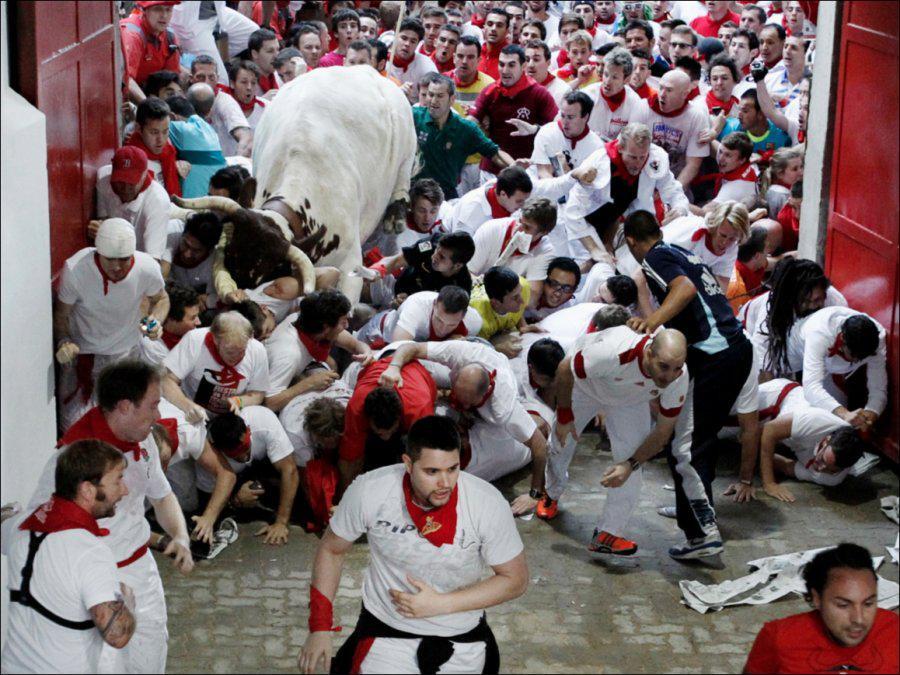 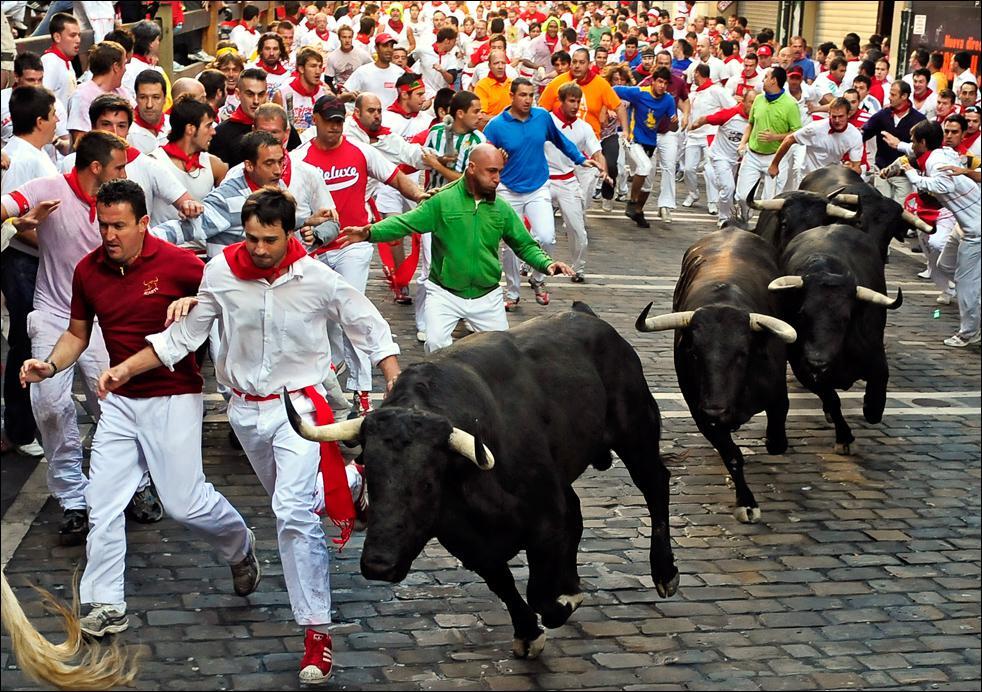 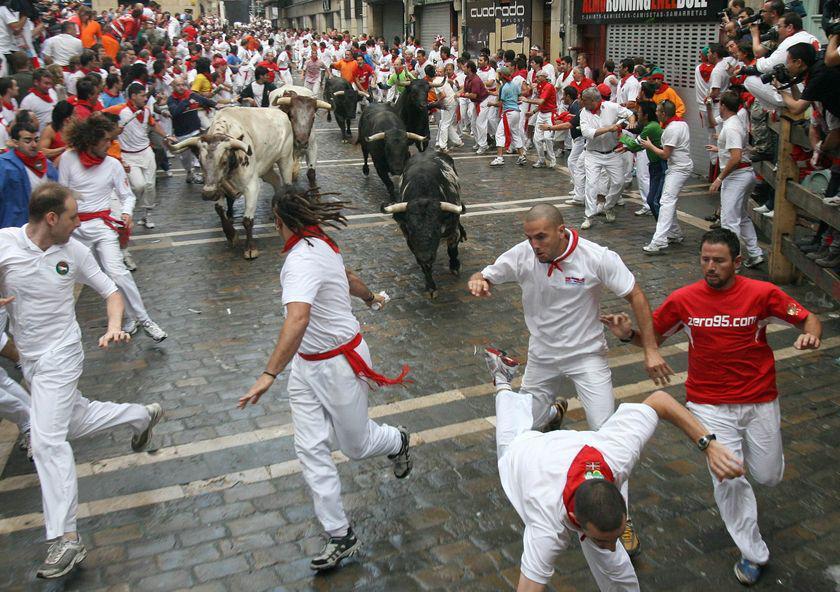 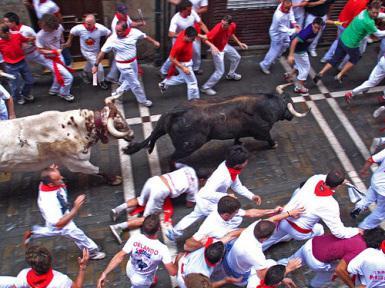 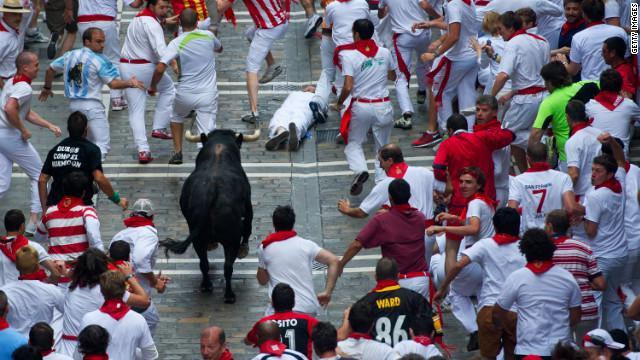 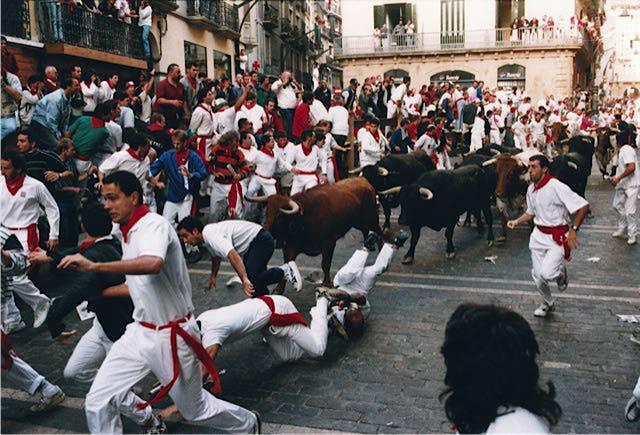 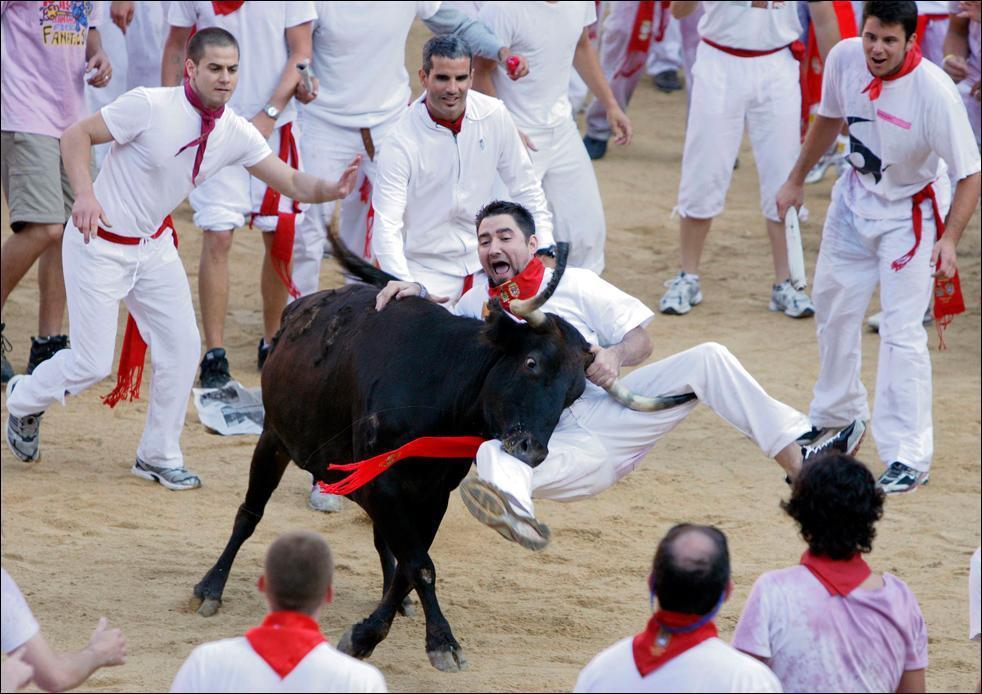 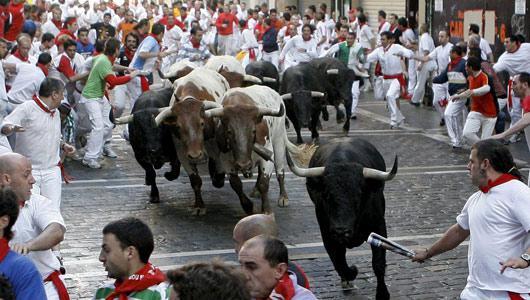 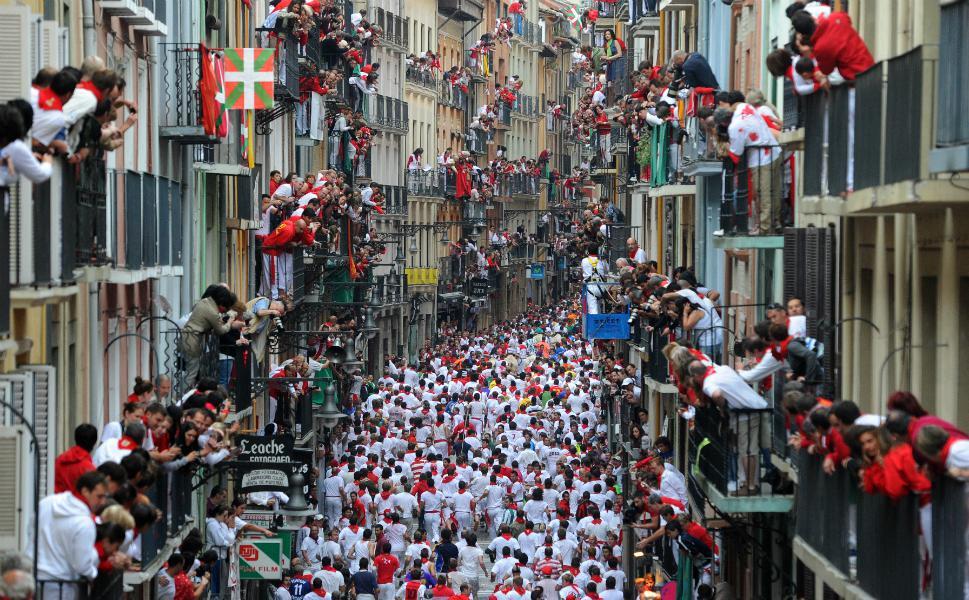