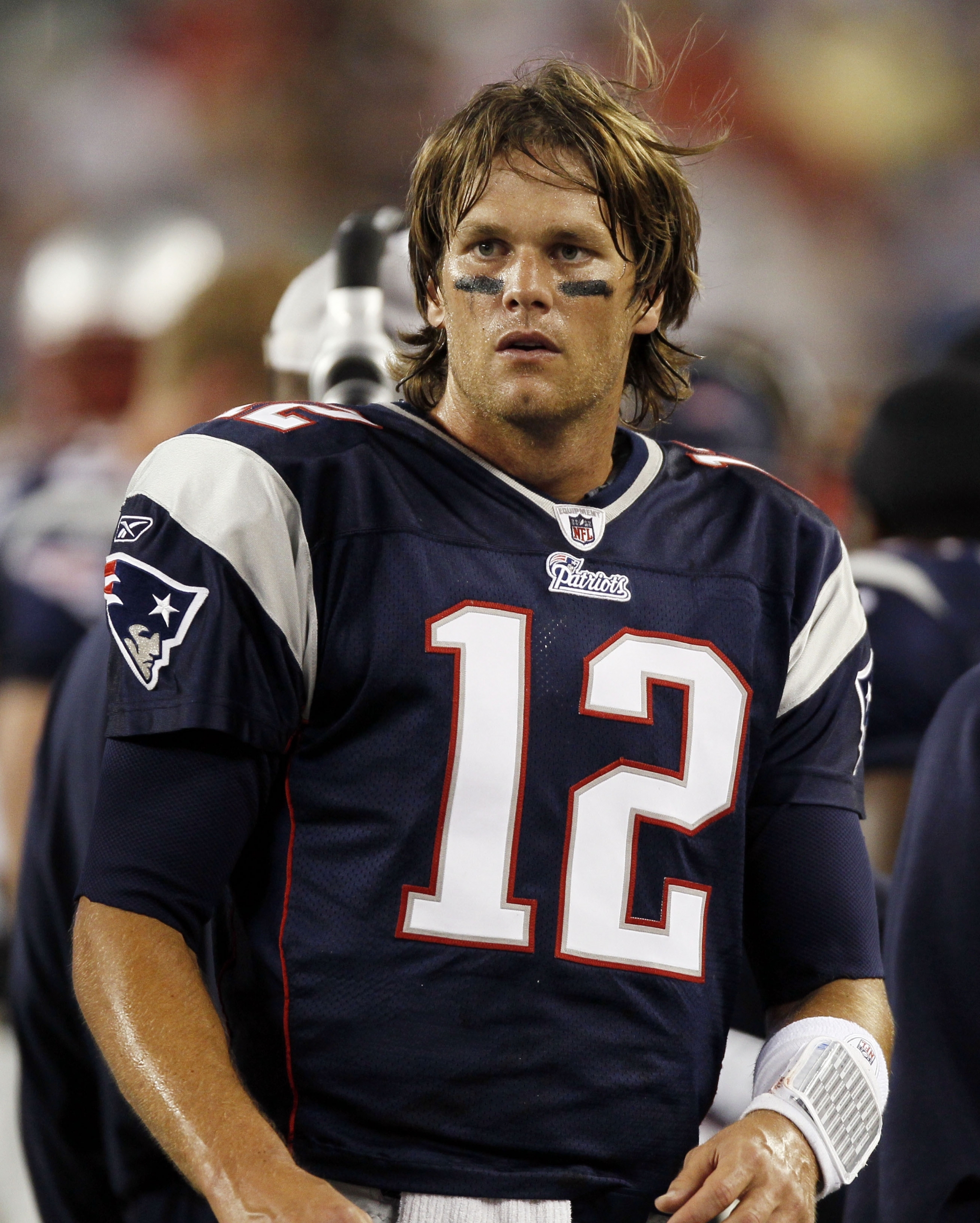 26 feb 2013 11:31
444
7
The New England Patriots and Tom Brady agreed on a three year contact extension keeping the quarterback in New England until the age of 40. The Deal its self looks like a conservative 3 years 27 million dollar contract, which in the NFL is cheap for a top 5 QB. However; There was a signing Bonus of 30 Million Dollars to accompany that conservative contract. I wonder what He will do with all that money. 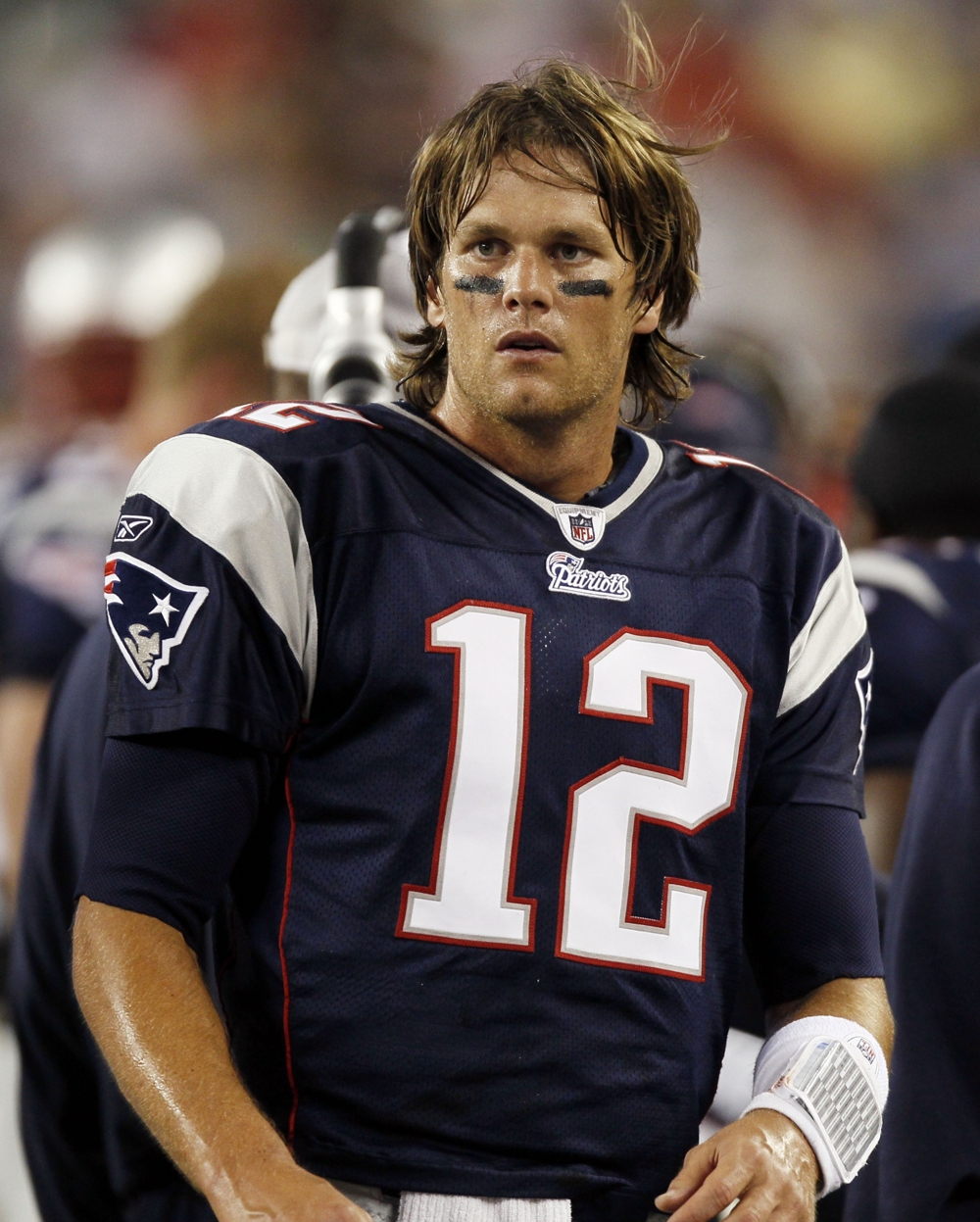 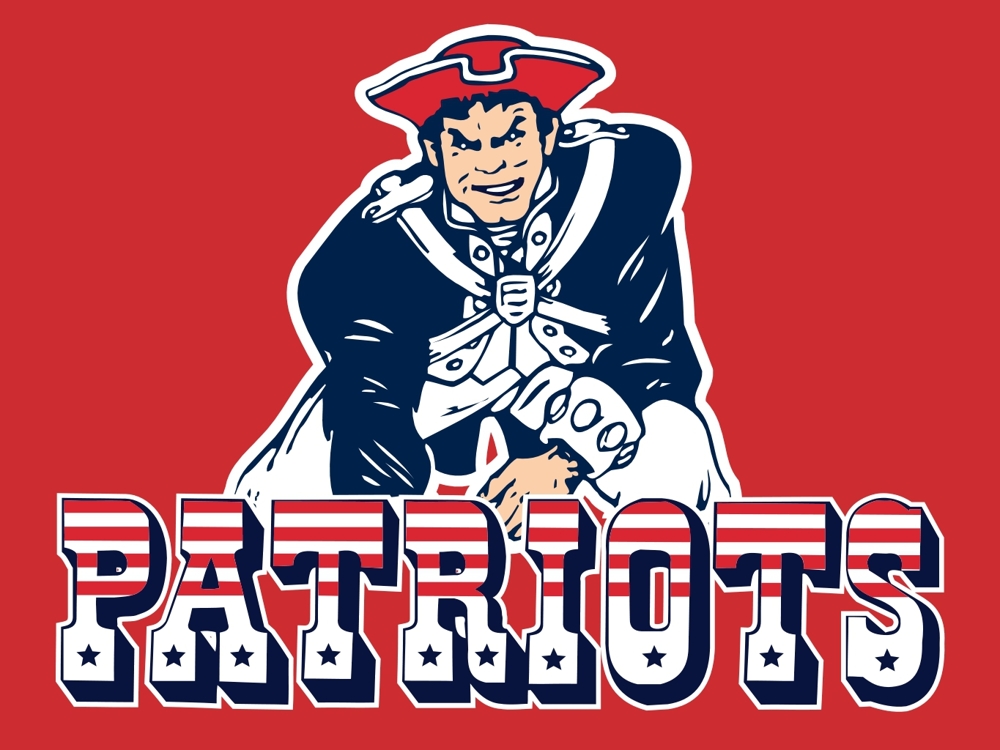 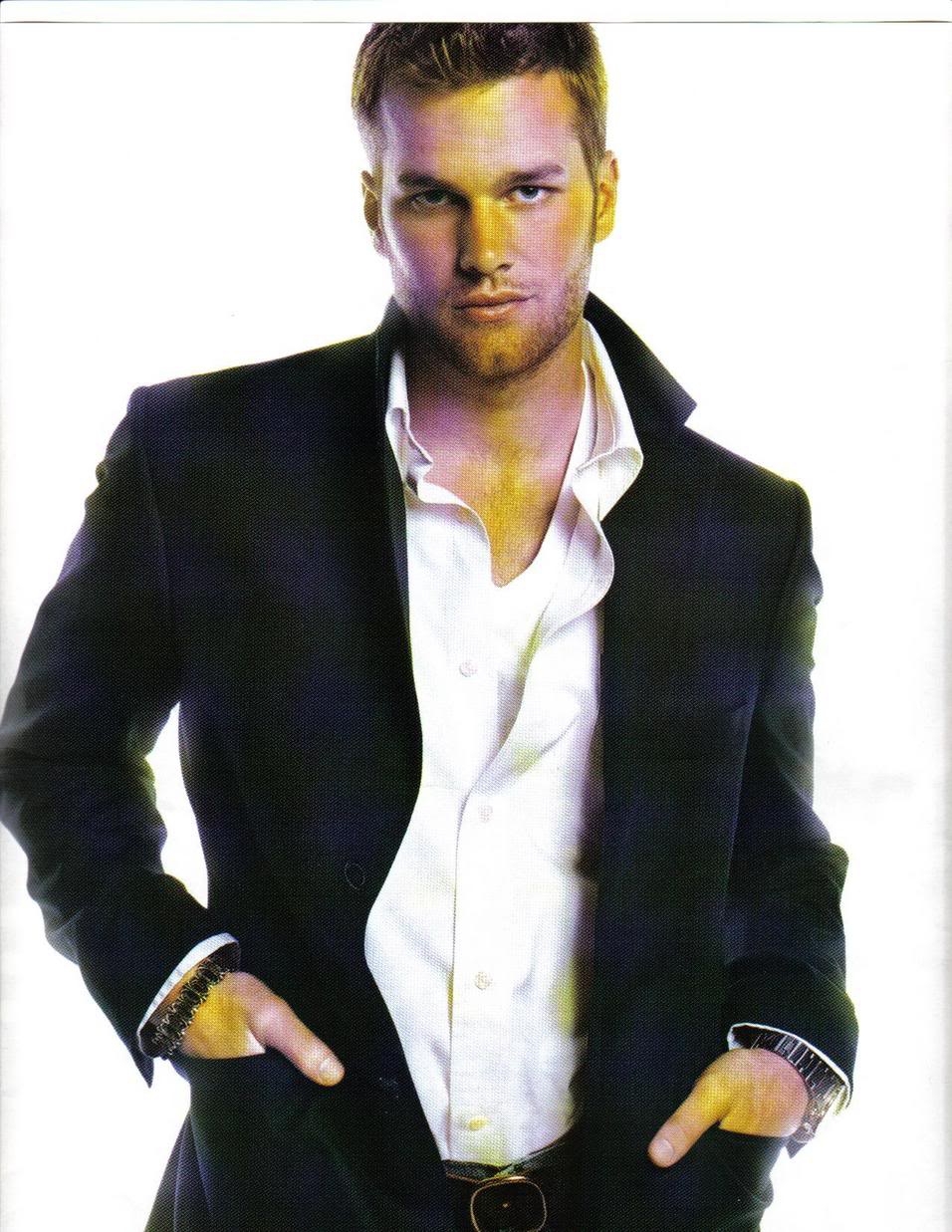 0
The Patriots Star will have time to buy Fancy Clothes 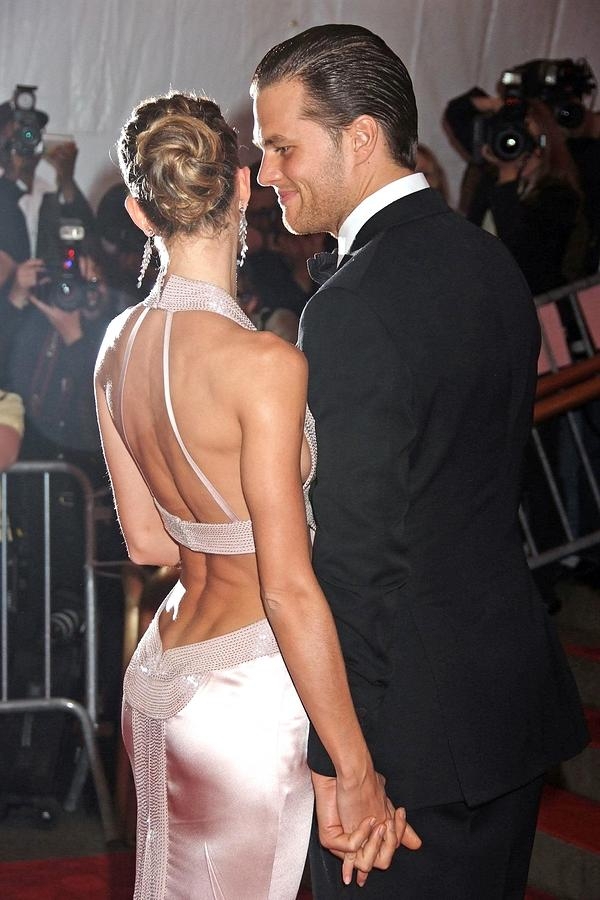 0
Take His Wife out 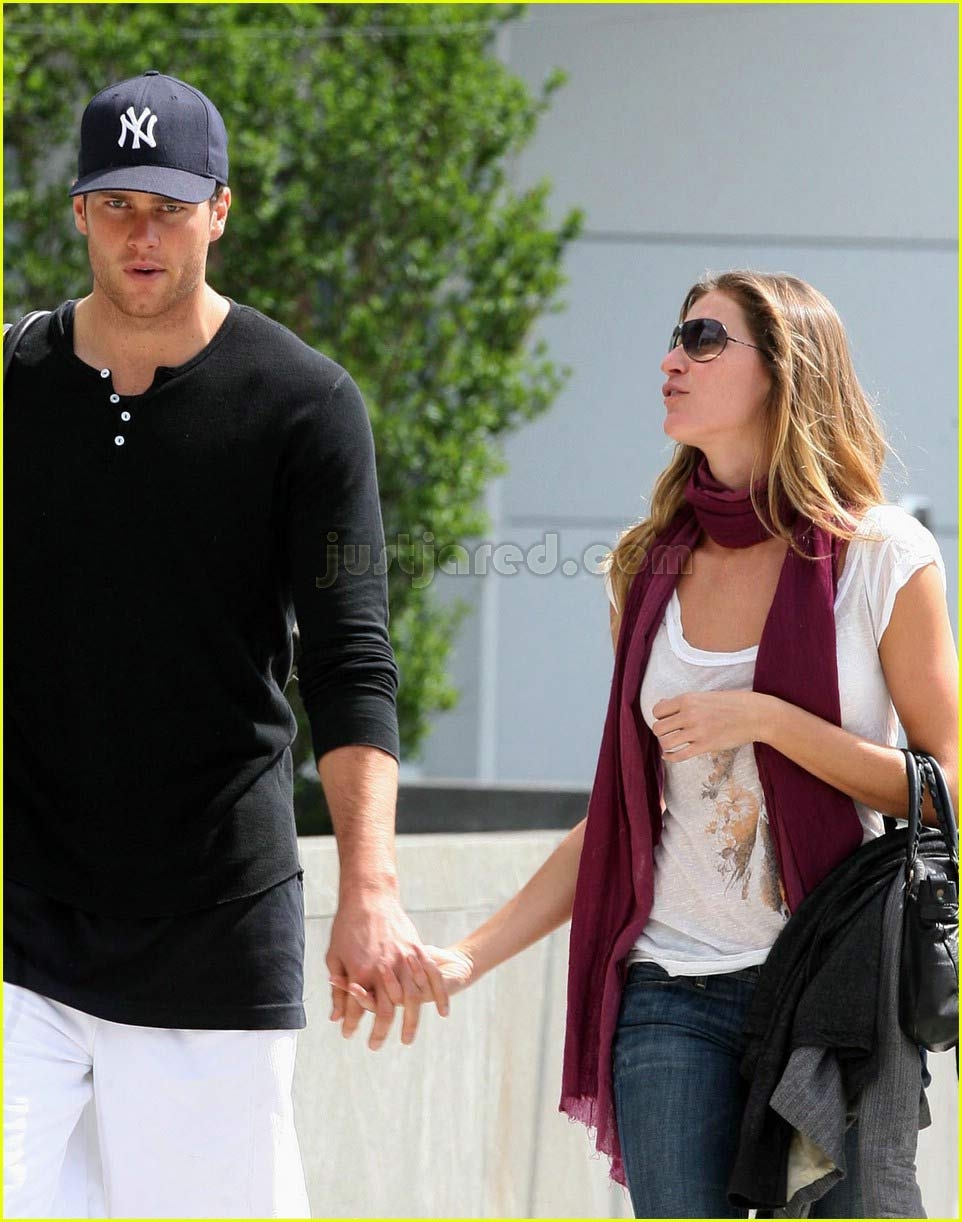 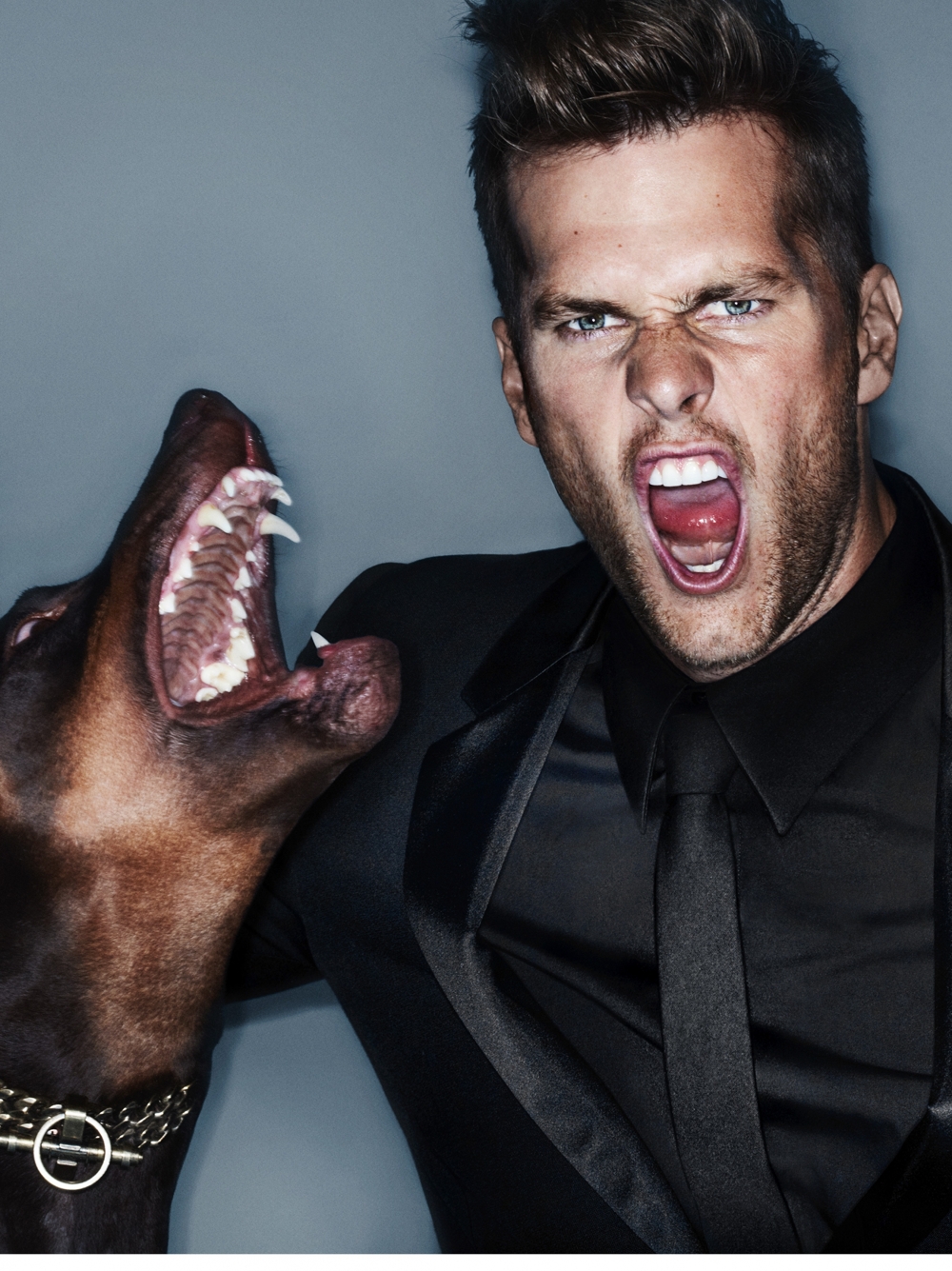 0
Do Whatever this is 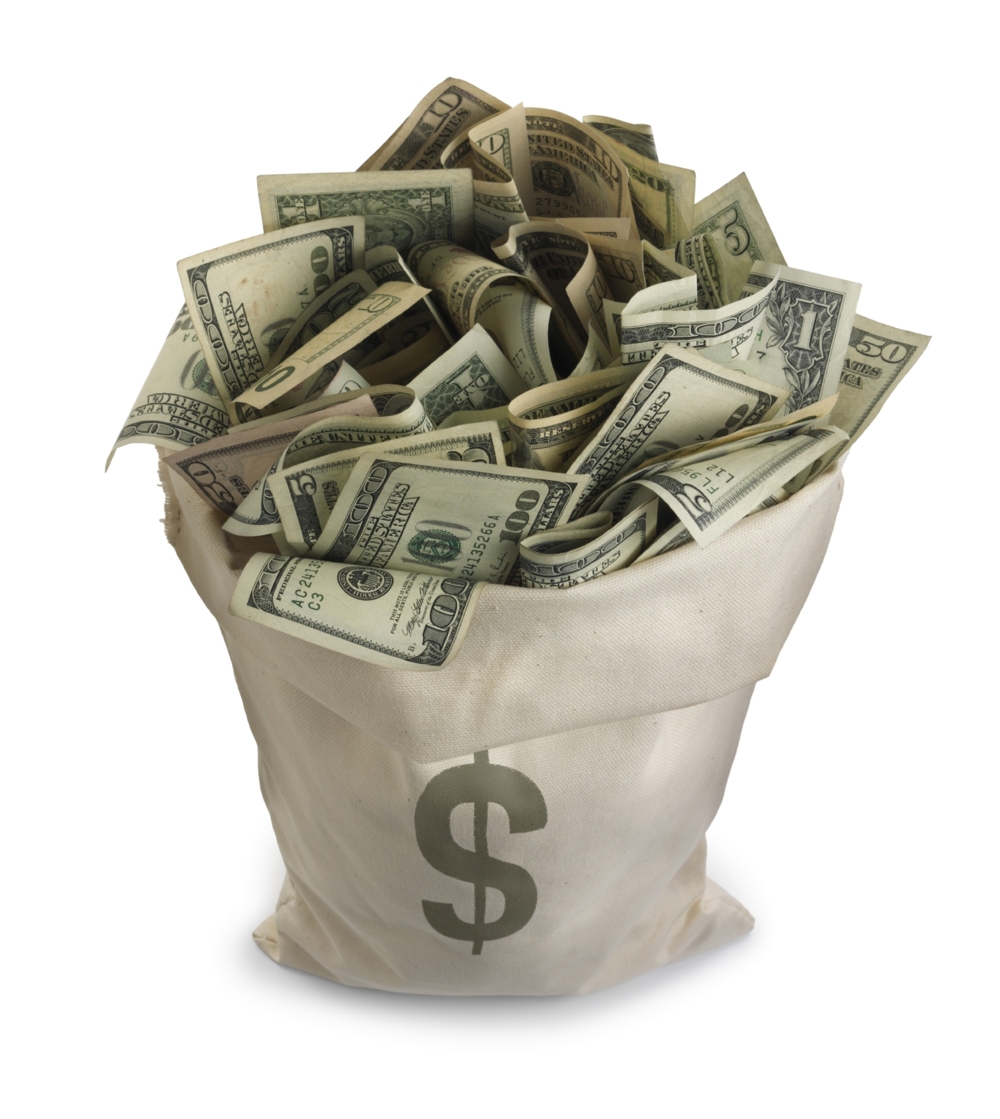