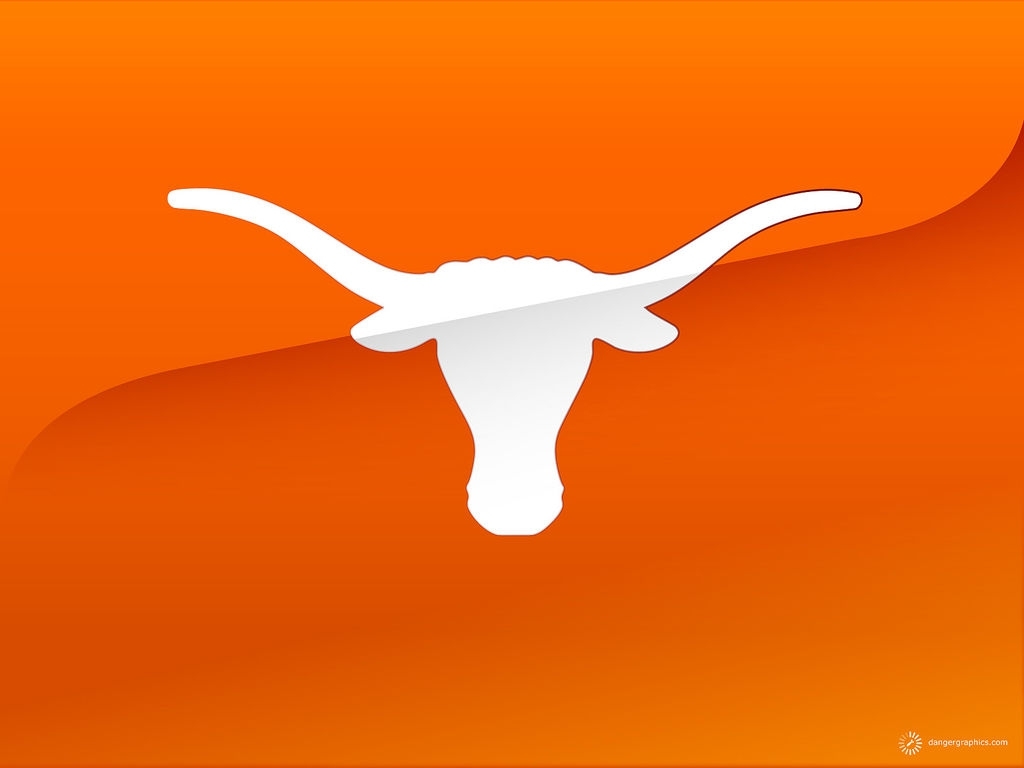 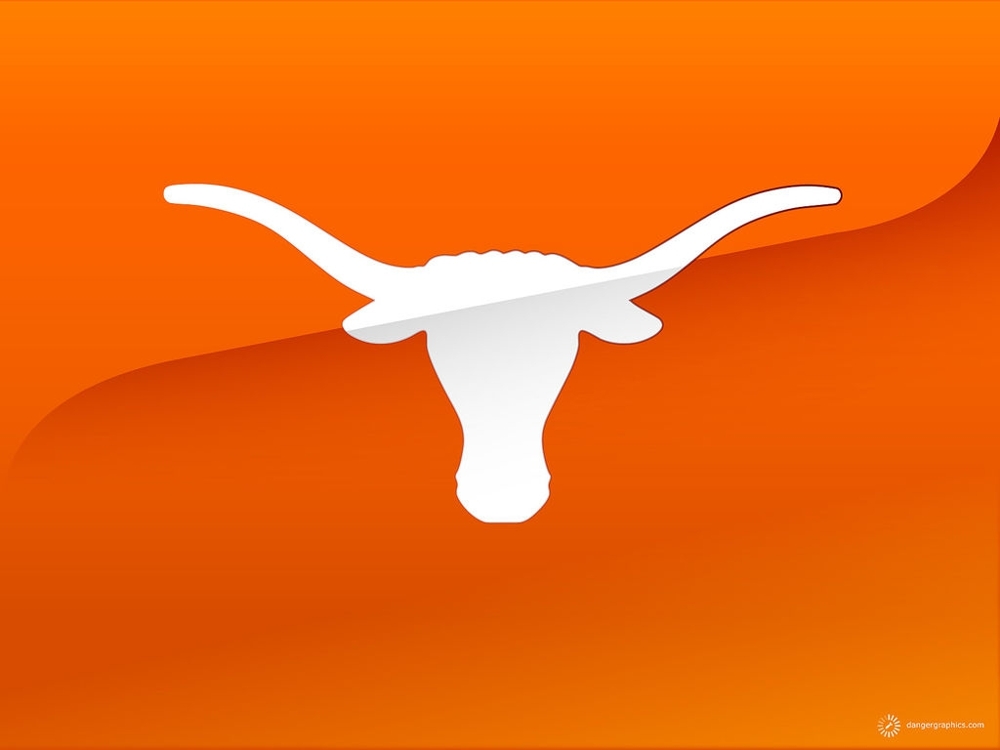 Cons: Texas has a ton going for it (see above), but the Longhorns are only 22–16 in the last three seasons. The program is not immune to losing. And while Texas is a recruiting power, there are three other AQ conference schools in the state, and virtually every other national power dips into Texas to recruit as well. 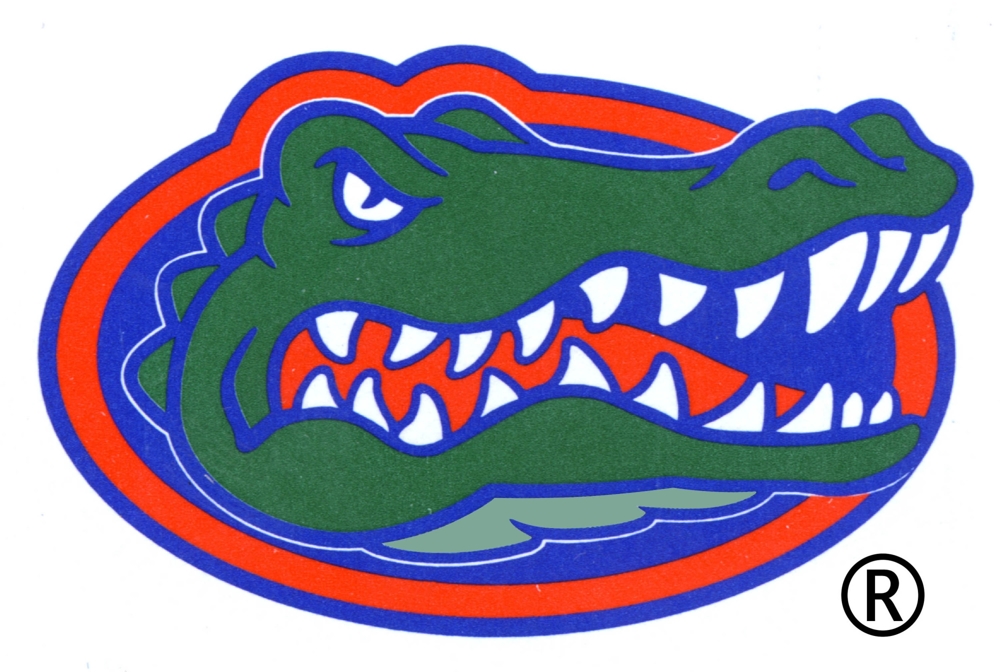 0
2. Florida - Pros: Location. Location. Location. Florida is a public university in a state that produces a tremendous amount of top-flight talent. Ben Hill Griffin Stadium offers one of the best atmospheres in college football, and the fan base is as rabid as there is in the nation.

Cons: Expectations are sky-high at a school that has won two national championships in the past seven seasons. If you don’t win — and win big — things can turn ugly very quickly. Just ask Ron Zook. 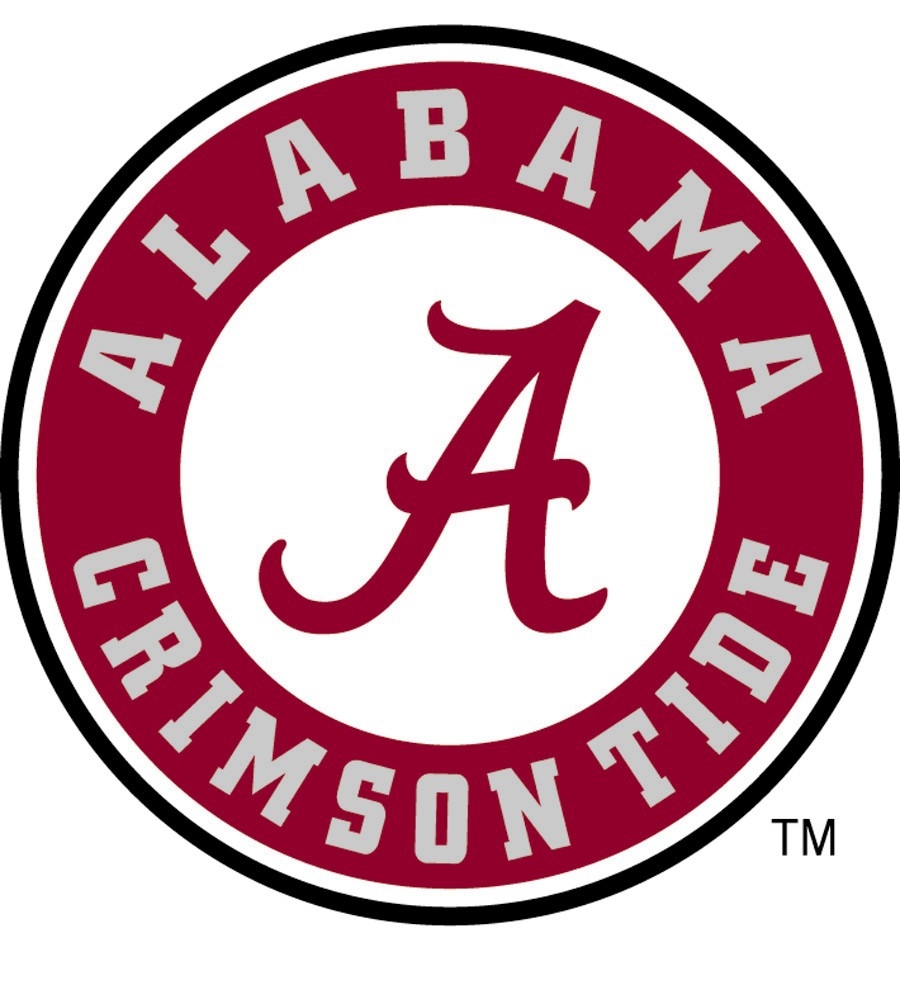 0
3. Alabama - Pros: Tradition. With the possible exception of Notre Dame, no school in the country has more tradition than Alabama. The Tide have won 23 SEC championships and (depending on who you ask) 15 national titles. The facilities are top-notch, the fans are passionate and the recruiting base is strong.

Cons: Coaching football at Alabama is arguably the most stressful job in collegiate athletics. It’s takes a certain kind of coach to deal with that type of scrutiny. 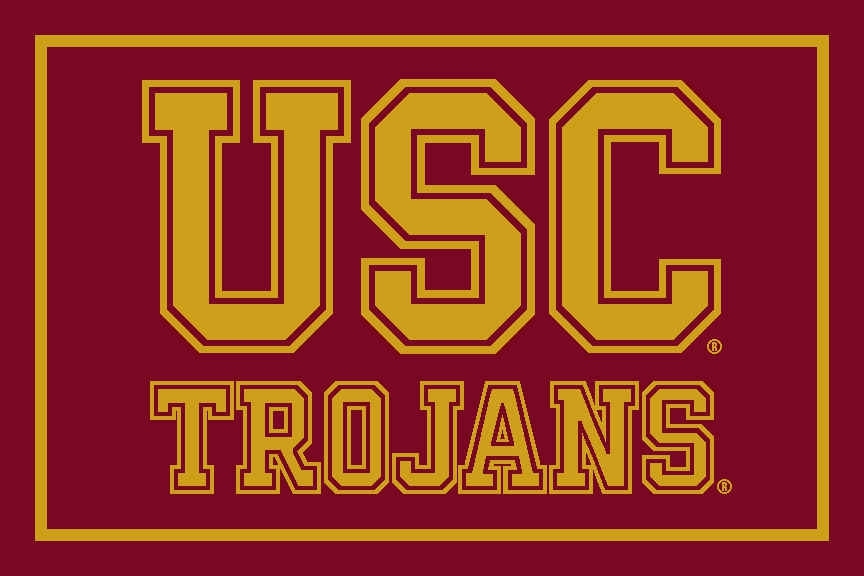 0
4. USC - Pros: The USC coaching staff has the ability to stock its roster with elite talent without ever having to jump on a plane. The program has a rich tradition, but it doesn’t live in the past; the Trojans were dominant in the 2000s, winning seven straight Pac-10 titles (2002-08) and two national championships.

Cons: USC is the top job in L.A., but the city does have another program with tremendous potential. It doesn’t take much of a dip to lose your status as the No. 1 program in your own town. 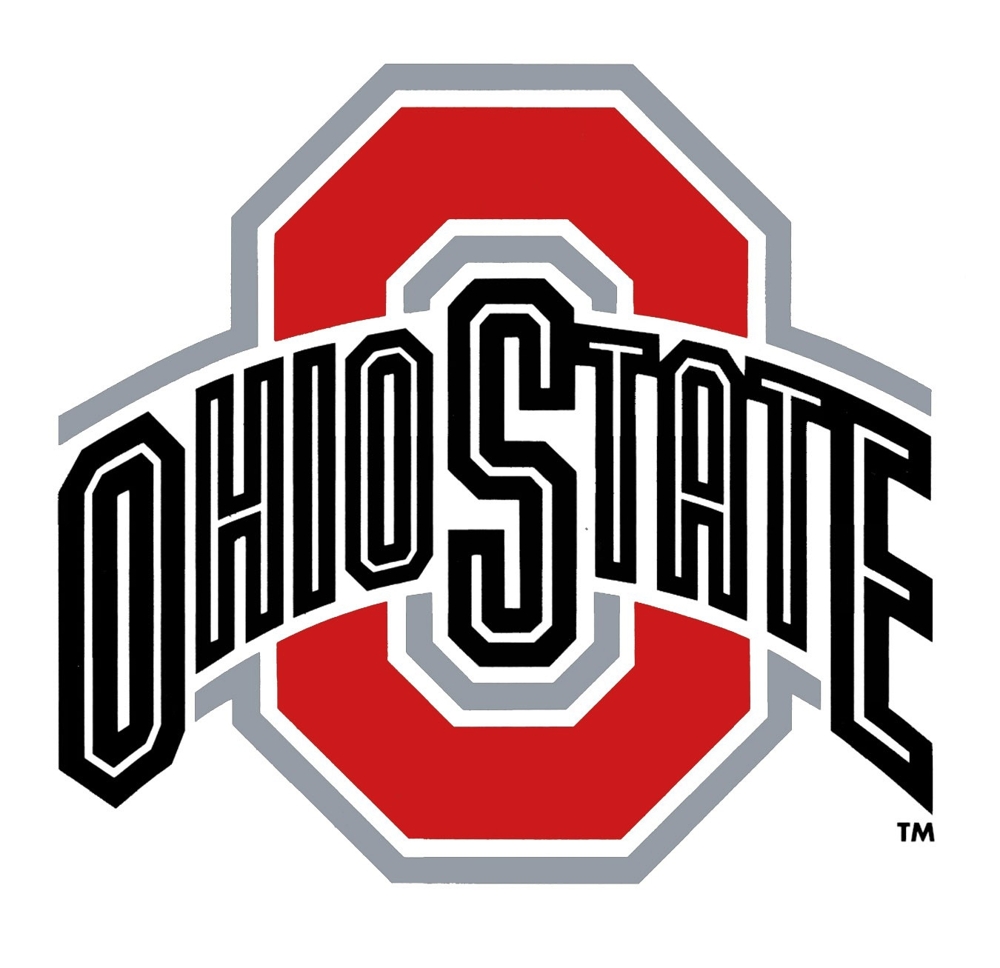 0
5. Ohio State - Pros: There are eight FBS schools in Ohio, but there is only one school named The Ohio State University. The Buckeyes have been a consistent force on the field and in recruiting since Woody Hayes took over in the early 1950s.

Cons: Expectations are extremely high in Columbus. Consider the case of John Cooper: In 13 seasons, Cooper went 111–43–4, winning 10 games or more five times. But he went 2–10–1 against Michigan and lost his job after the 2000 season. 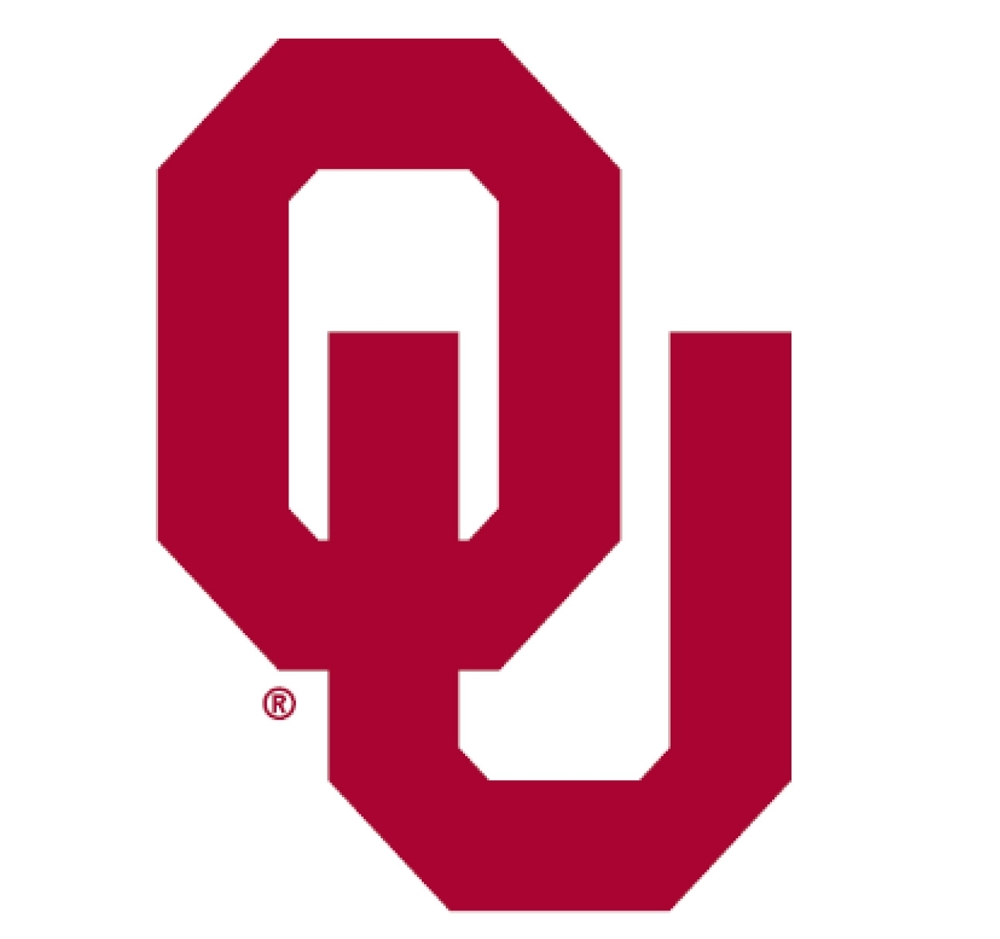 0
6. Oklahoma - Pros: Oklahoma has been a dominant force in college football dating back to the late 1930s. The program has consistently been able to dip into Texas and steal more than its share of elite players on an annual basis. The Big 12, with no Nebraska and no conference title game, offers an easier path to a national championship for OU.

Cons: The state does not produce enough talent to stock the Sooners’ roster with the type of players needed to compete for championship. Recruiting at a high level out of state is a must. 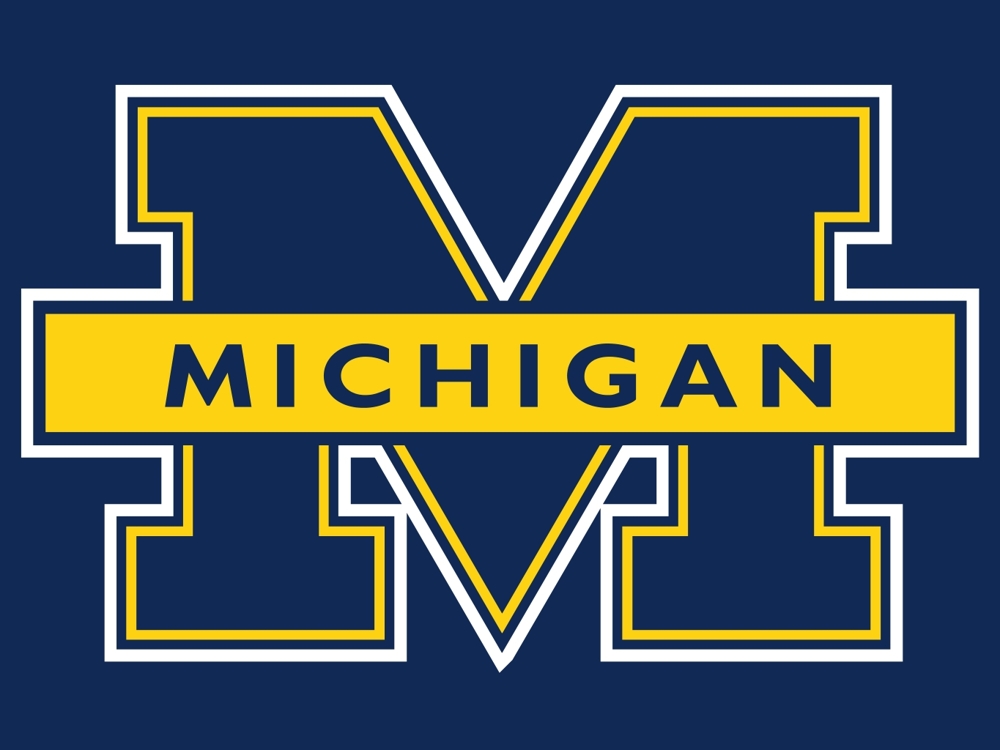 0
7. Michigan - Pros: Michigan has as much tradition as any school in the country. The Wolverines have been a national power since the 1890s and they play in one of the largest venues in the country, 109,901-seat Michigan Stadium. The program’s success and the school’s academic reputation have allowed Michigan to be a major player in recruiting both in the Midwest and nationally.

Cons: Michigan is an old-school program that is very set in its ways. A coach who comes in with a new philosophy — for example, Rich Rodriguez — will have a tough time being accepted. 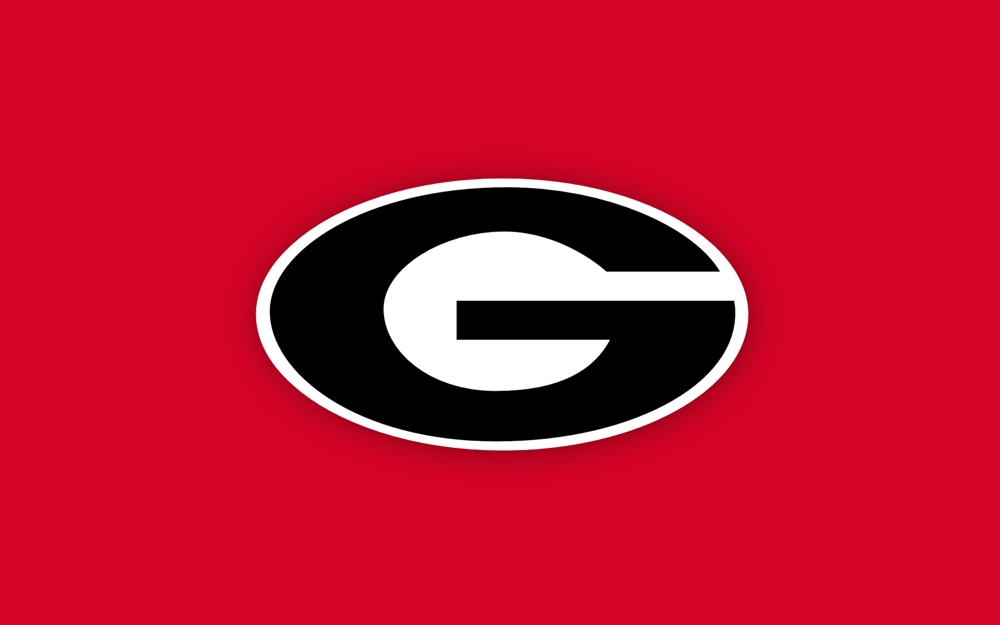 0
8. Georgia - Pros: Georgia has tremendous tradition and is located in arguably the finest college town in America — Athens. The Peach State might not produce talent at the same rate as Florida, Texas or California, but metro Atlanta is always strong, and small towns such as Columbus, Valdosta and Warner Robins consistently produce elite talent.

Cons: There are really no negatives to be found at Georgia, other than the fact that you are competing in the very difficult SEC, and you have a fan base that demands you win at a high level. 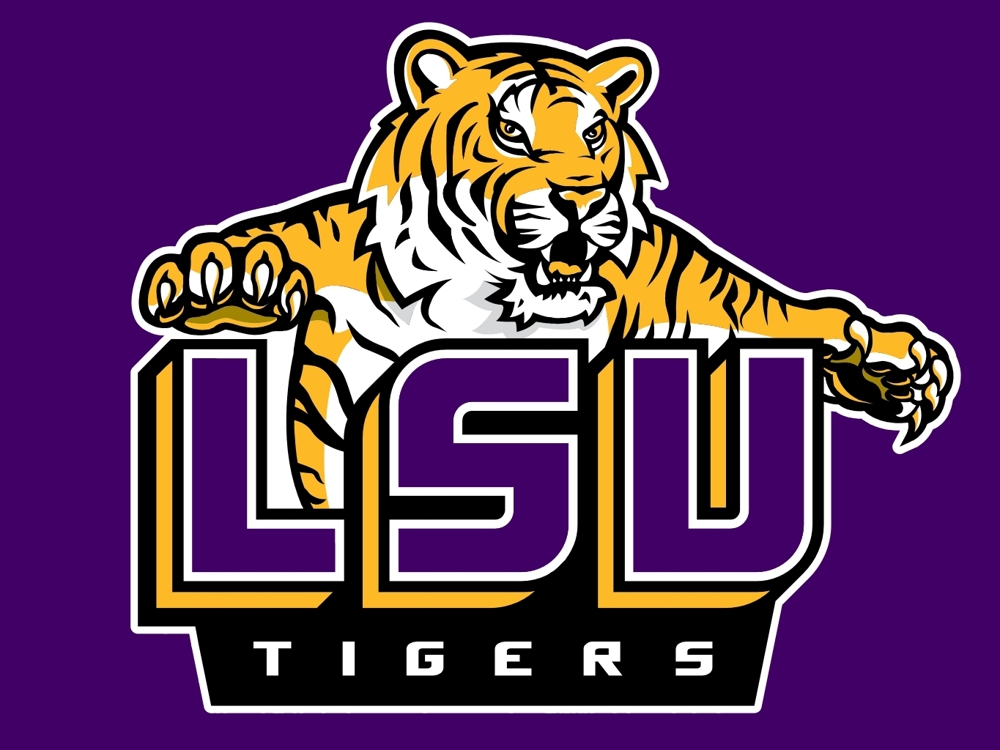 0
9. LSU - Pros: It’s become a bit of a cliché, but there really is nothing like being in Tiger Stadium on a Saturday night in the fall. That environment is one reason the Tigers are able to recruit so well. The other? The state of Louisiana is arguably the most underrated talent producer in the nation.

Cons: LSU has so much going for it, but why have so many coaches failed to win at a high level in Baton Rouge? From 1971 though 2000, the Tigers only won one outright SEC championship, in 1986 under Bill Arnsparger. 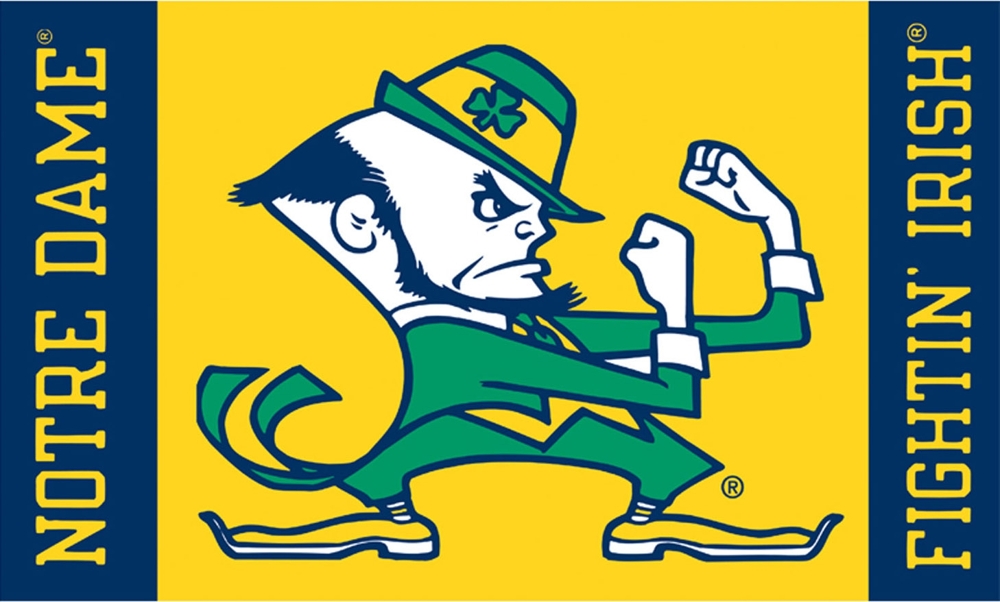 0
10. Notre Dame - Pros: Notre Dame has three unique advantages compared to almost every school in the country — a national following, its own television contract and an unparalleled history that includes 11 consensus national titles.

Cons: Brian Kelly has returned Notre Dame to national prominence, but there was a long stretch in which the Fighting Irish struggled to compete at an elite level. From 1998-2011, ND went 99–72 with an unthinkable six non-winning seasons. The school’s relatively high academic standards can make recruiting more challenging. Also, Notre Dame lacks the home-state recruiting territory of other national powers. Indiana is not great state for high school football.