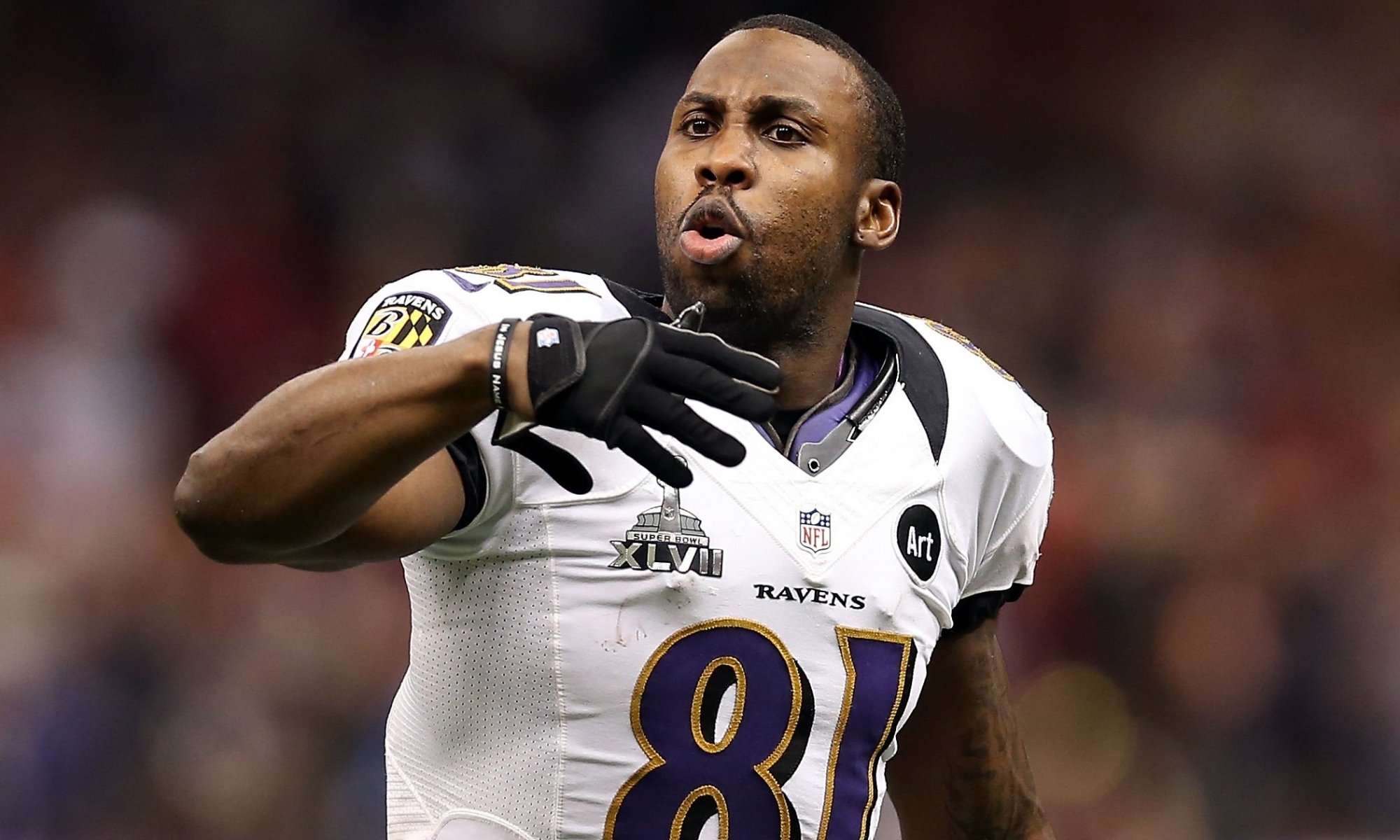 11 mar 2013 14:55
244
6
49ers acquired WR Anquan Boldin from the Ravens in exchange for a 2013 sixth-round draft pick. This is a steal for both teams. The Ravens were planning to cut Boldin anyway to save money and the 49ers get a solid starting receiver for a 6th round steal. Boldin adds another physical possession receiver to Colin Kaepernick's arsenal, though I would expect Boldin to take a bit of a backseat to Crabtree and Vernon Davis in 2013. 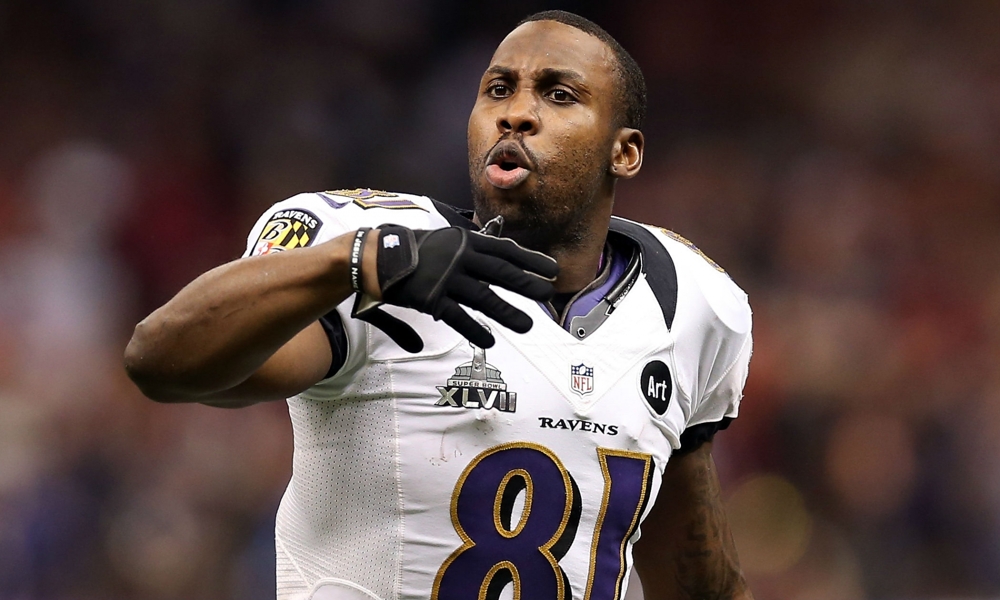 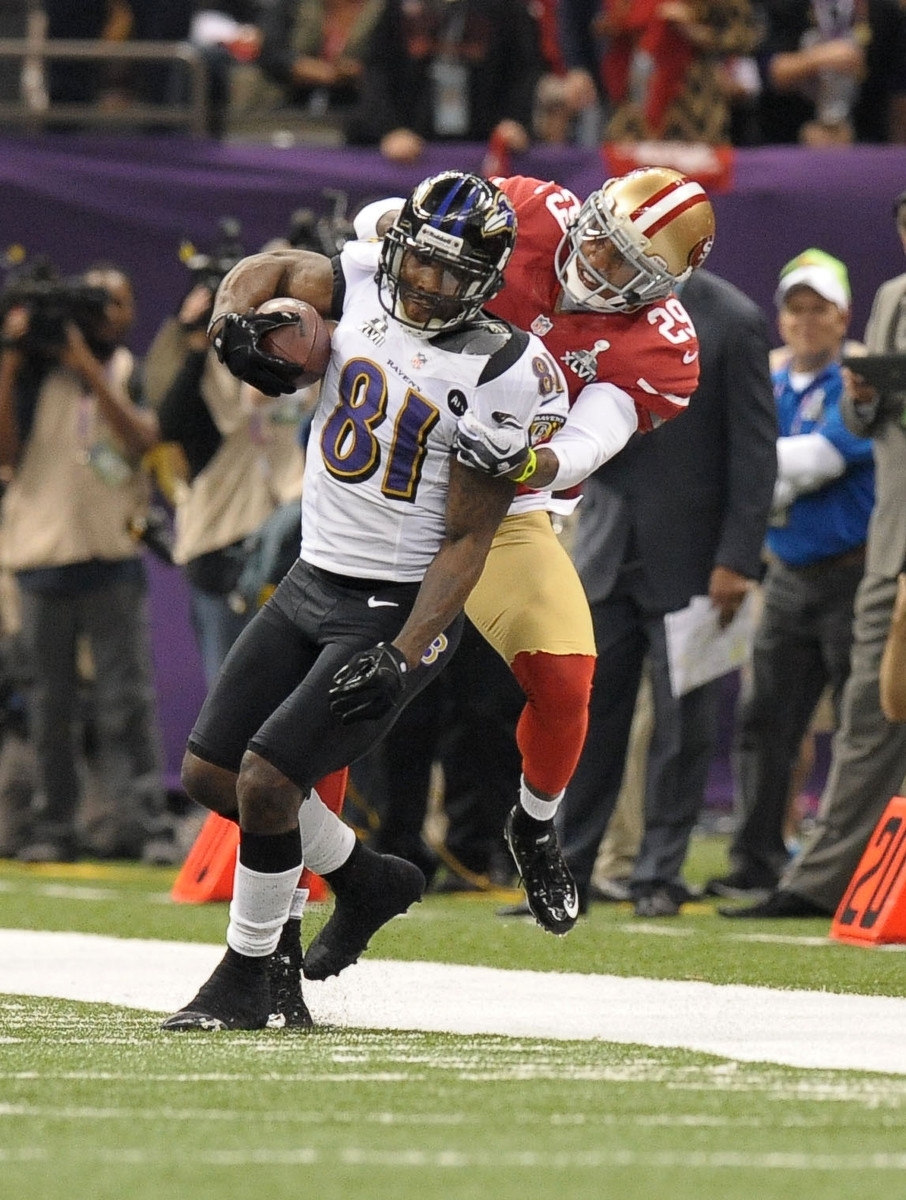 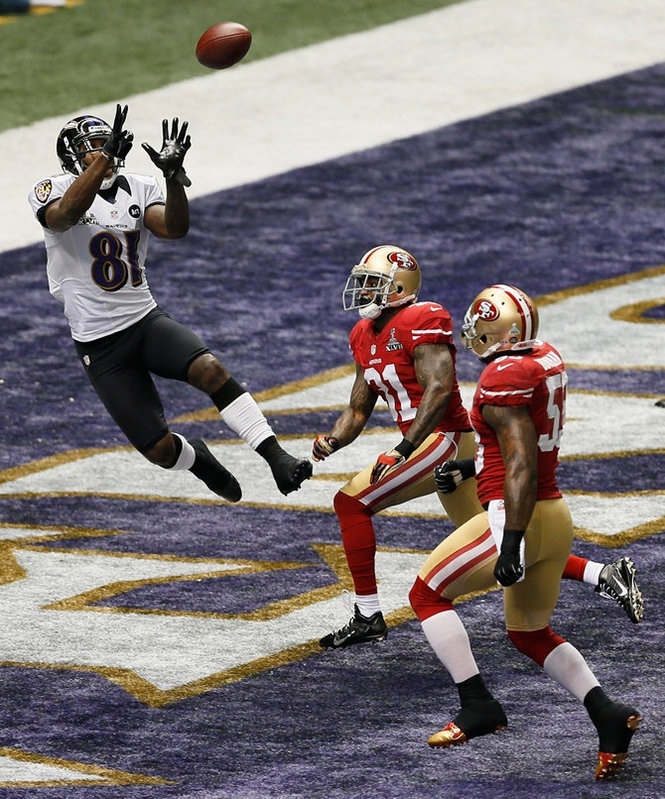 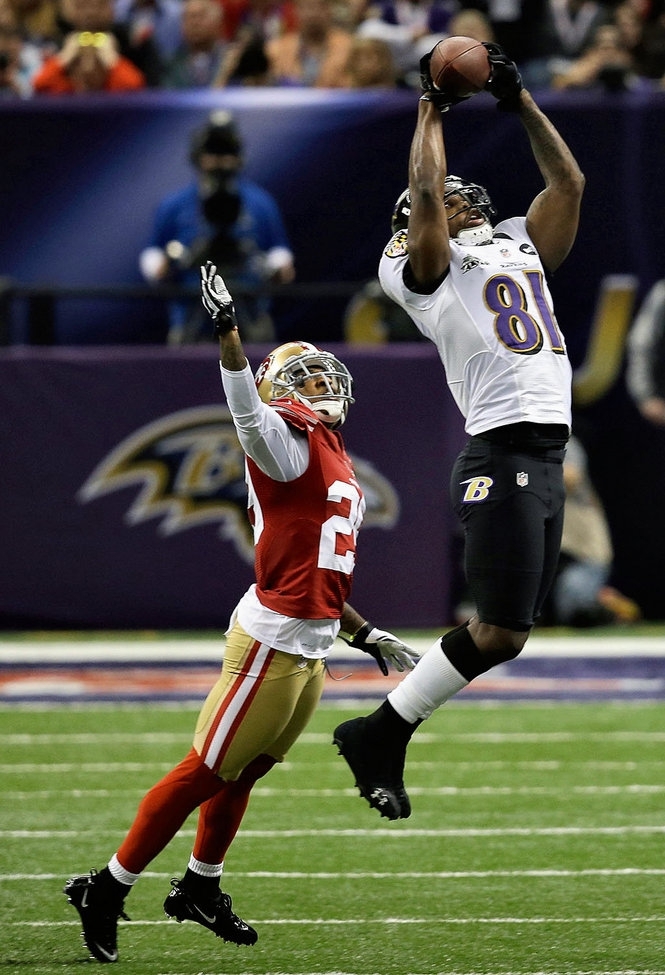 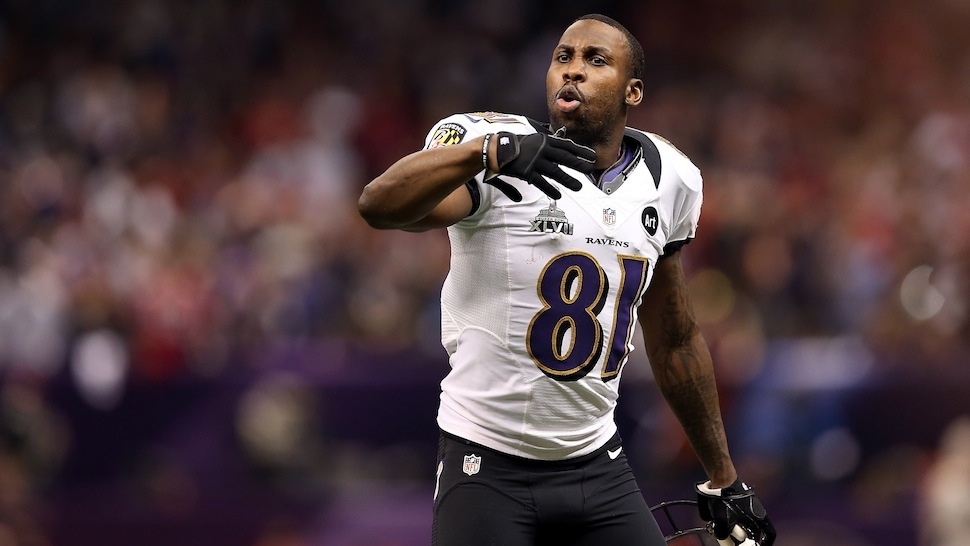 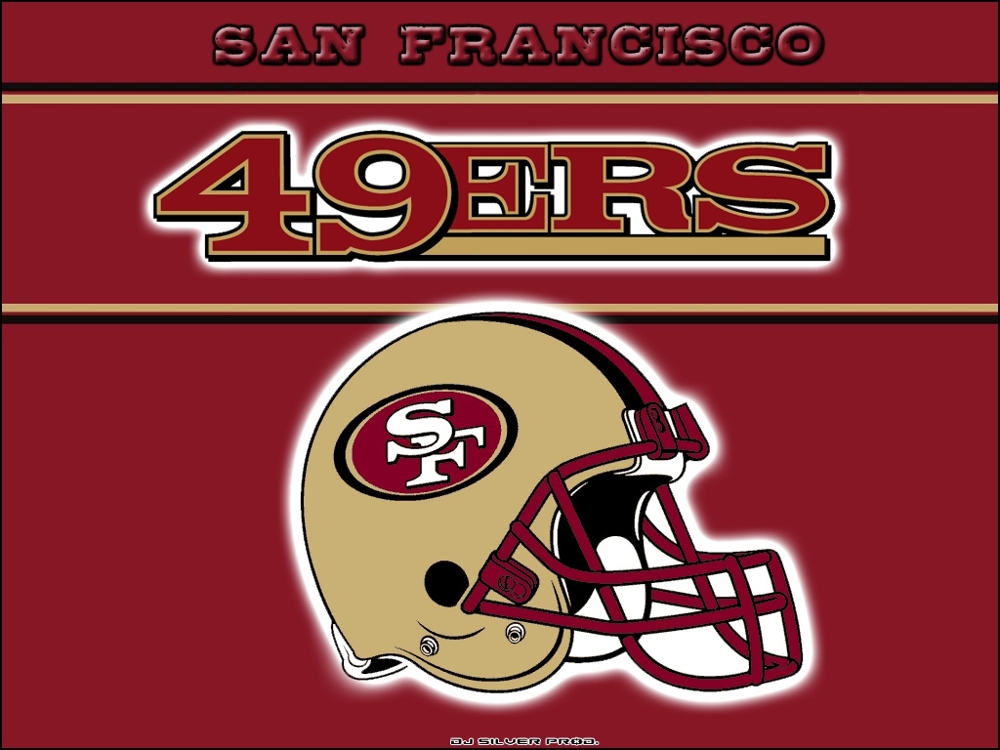 0
Welcome to your new team Anquan.