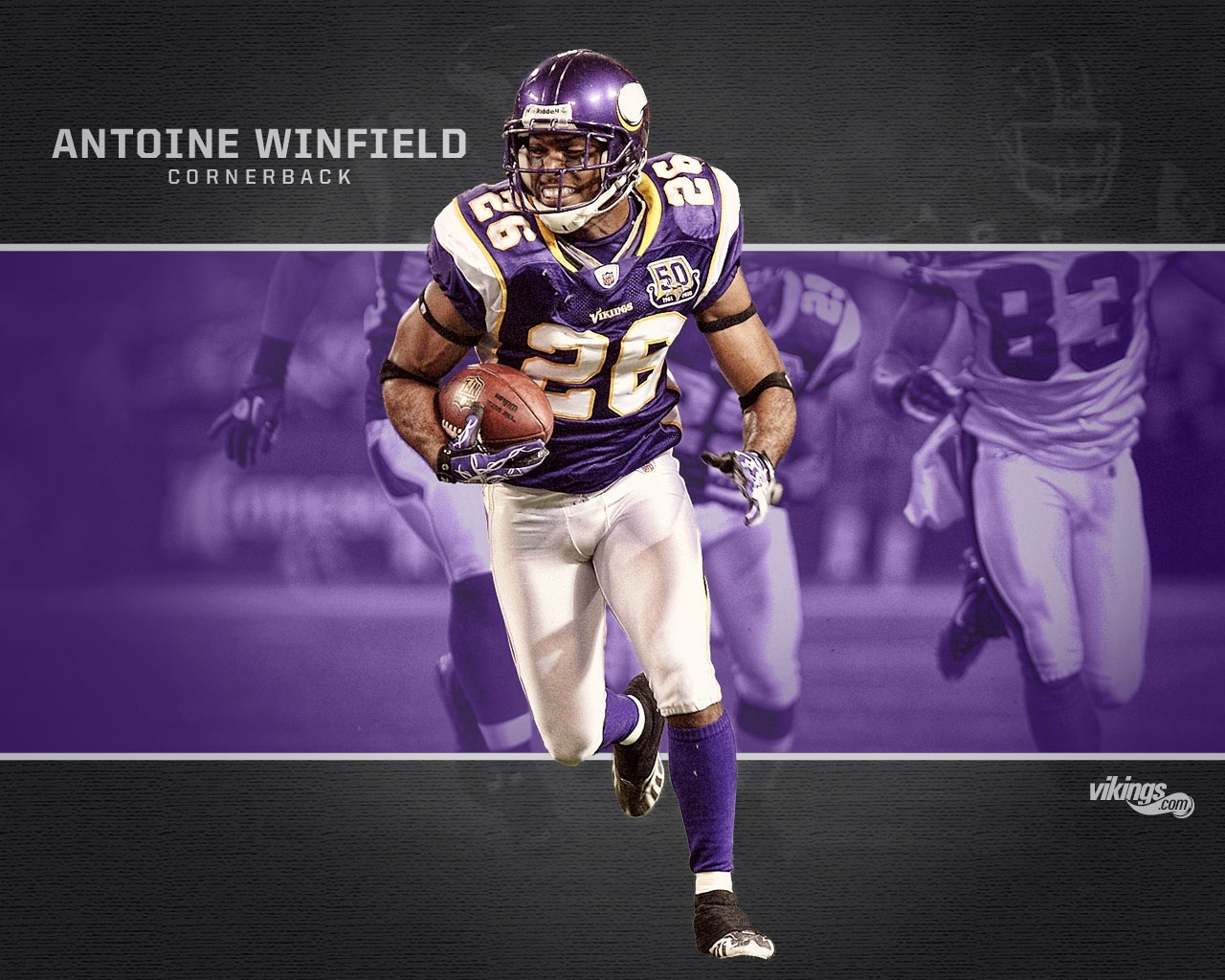 12 mar 2013 12:57
255
6
In shocking news of the football world the Minnesota Vikings decided to cut Starting Cornerback Antoine Winfield. Winfield played 94 percent of the snaps on defense last season and graded out as the best run defending corner and allowed 0 touchdowns against him. The move must have been made for financial reasons. The move save 7.25 million for the vikings who are rumored to be making a run at Mike Wallace. Even at age 36 Winfield should get a lot of offers from other teams. 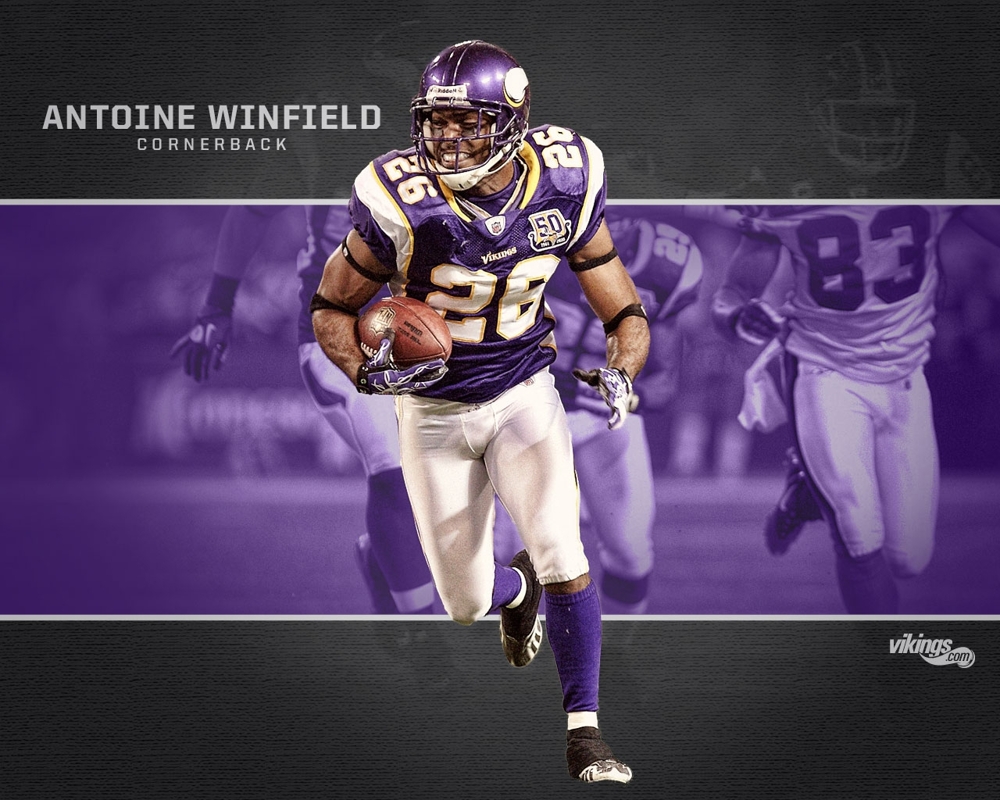 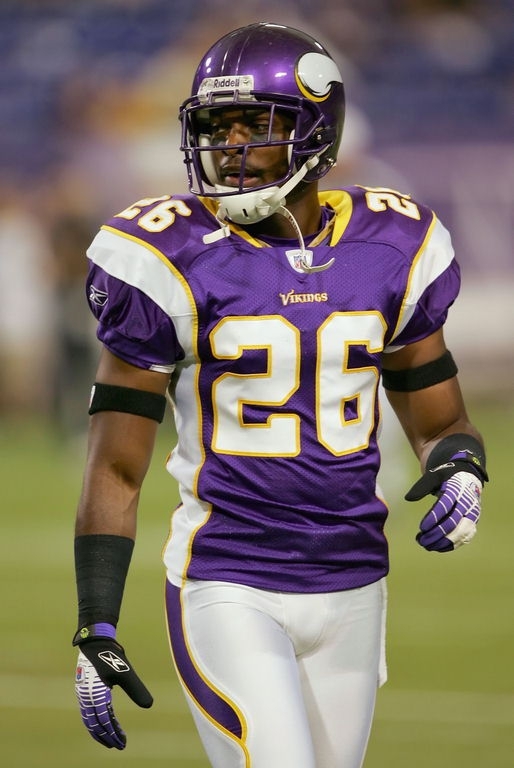 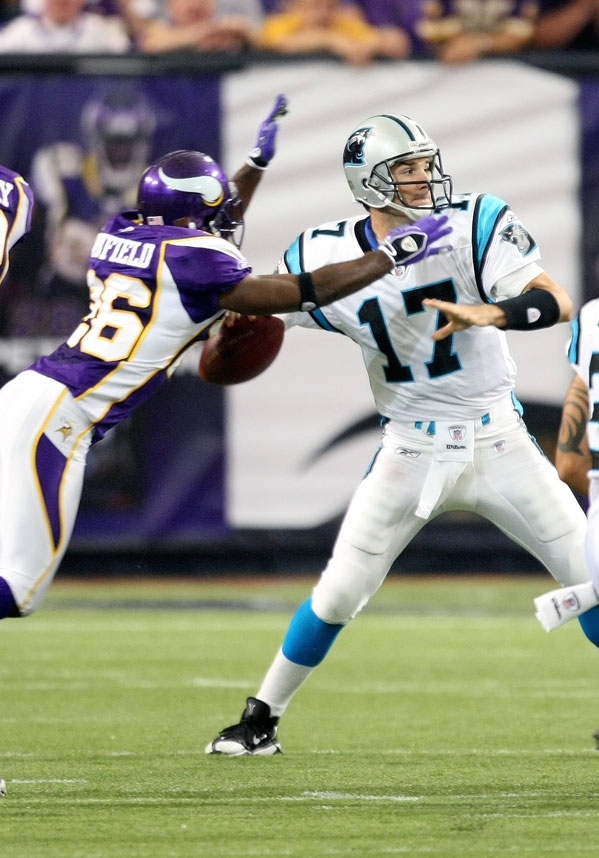 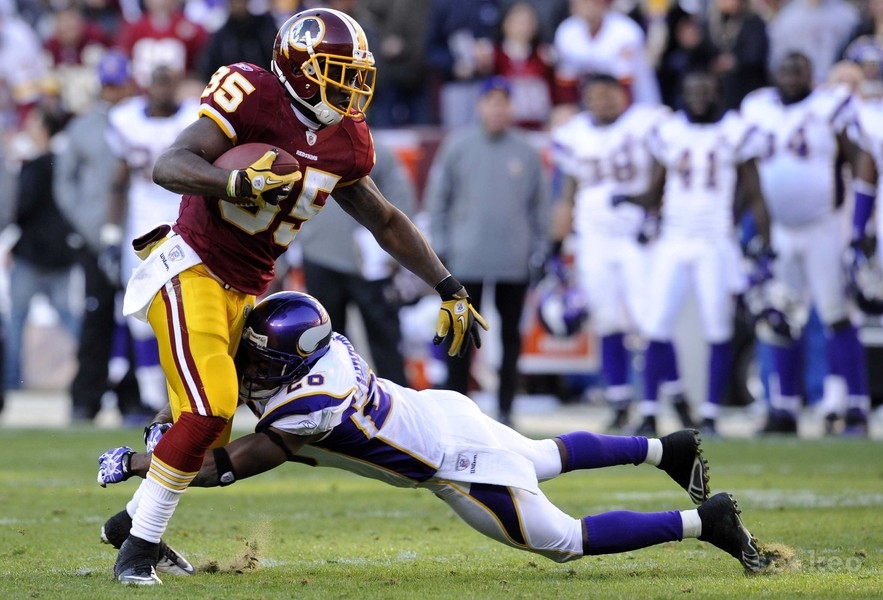 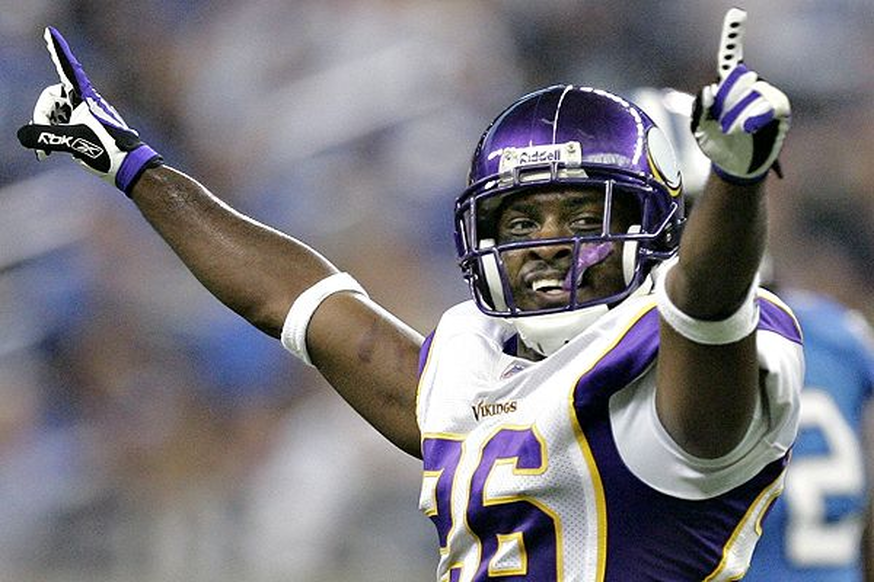 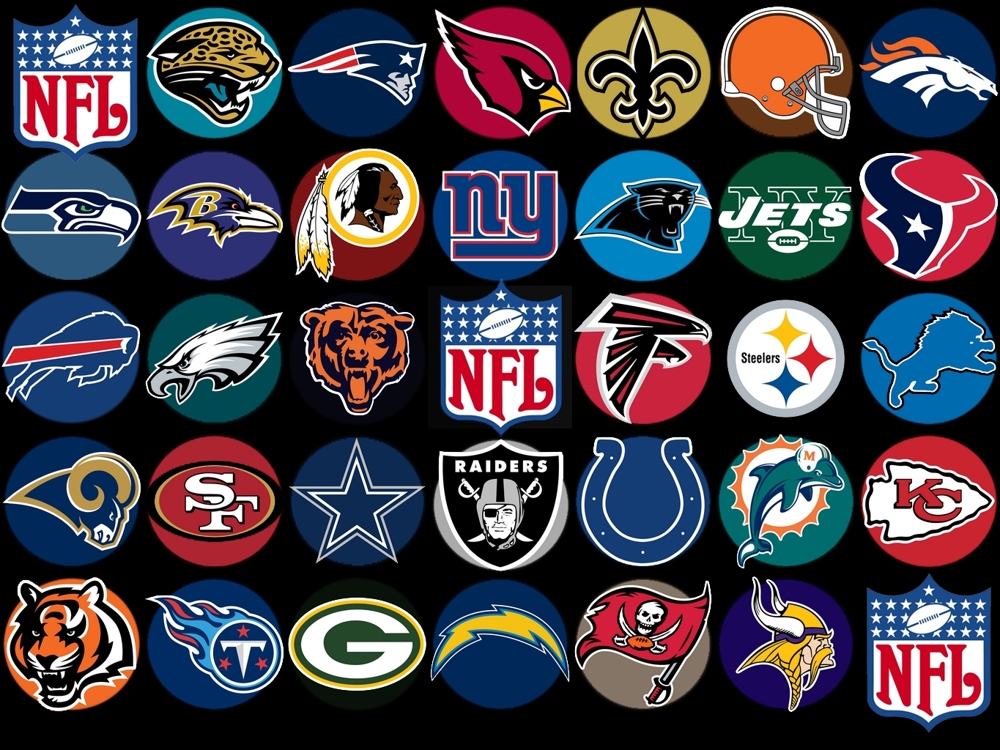 0
Which team will will he play for next season?