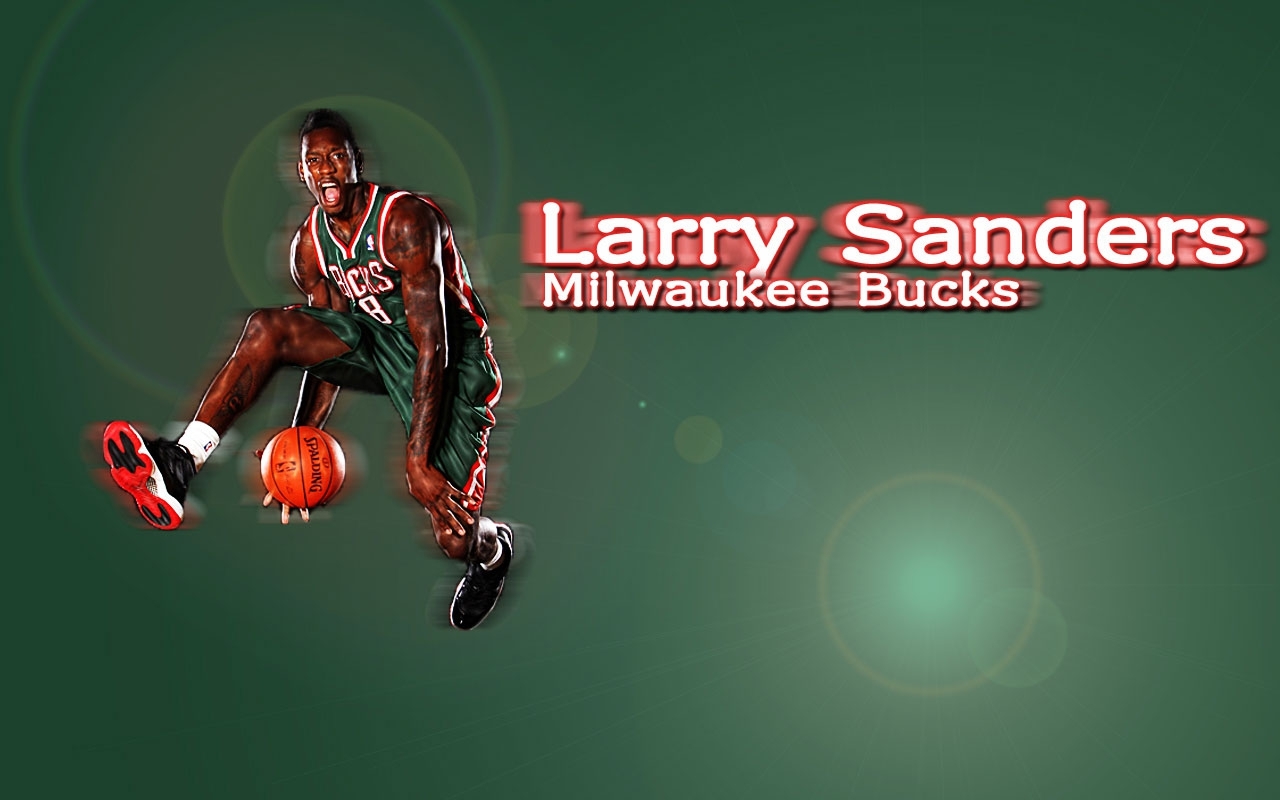 What To Do When Being Ejected From A Basketball Game

14 mar 2013 12:25
560
5
During the end of the Washington Wizards and Milwaukee Bucks game the other night Larry Sanders of the Bucks was called for a charge. He disagreed and told the referee he did not like the call and got his second technical foul of the game. This resulted in being ejected from the game. What occurred next was the best way to ever leave after being ejected from a game. Way to go Larry! 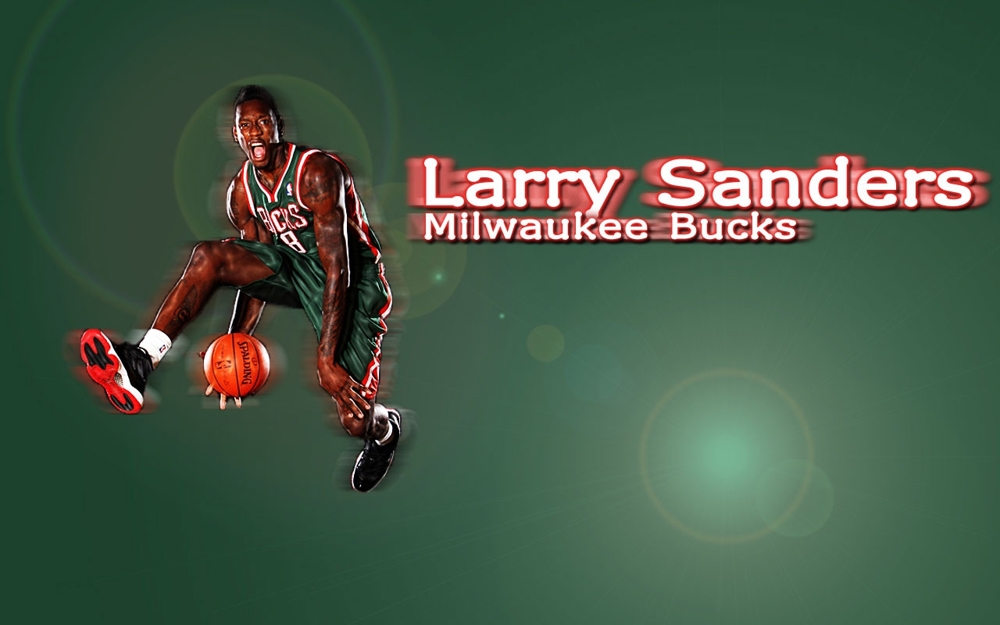 0
Called for a Charge

0
Complained to the ref and got ejected

0
Left by Giving Each Referee a Sarcastic thumbs up and a smile!