14 mar 2013 16:48
491
9
The Baseball season officially starts April 1st but some teams are already doomed for failure. Is your teams season over already before it began? These are some signs to watch out for.

0
Смотреть все фото в галерее
You are already trying to convince yourself that your team will be better than last year.

0
If you think small ball is the way to win. 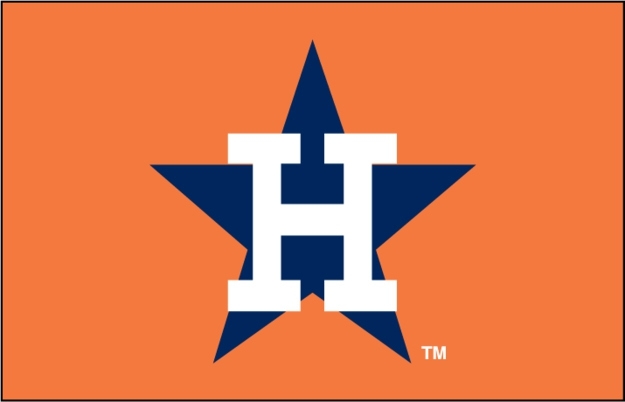 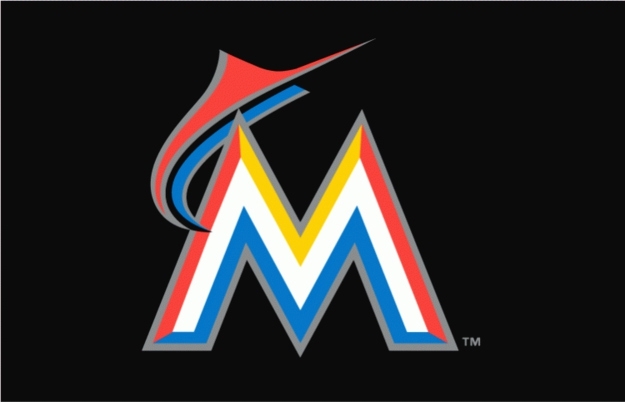 0
This is Your Teams Logo

0
If management says "the team is building for the future" 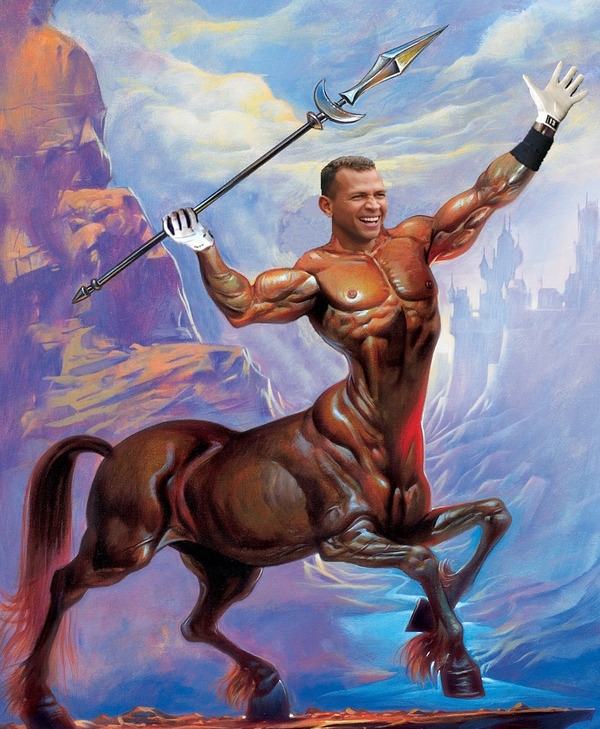 0
Your Teams whole Salary is just lower than ARod salary

0
You Still don't have an opening day starter 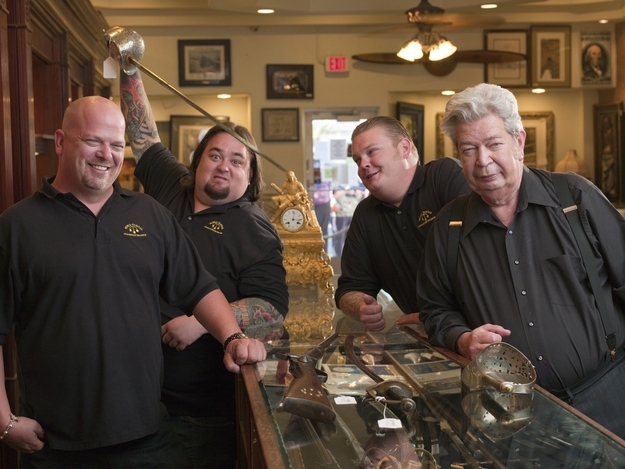 0
The Offseason seemed like an episode of pawn stars. 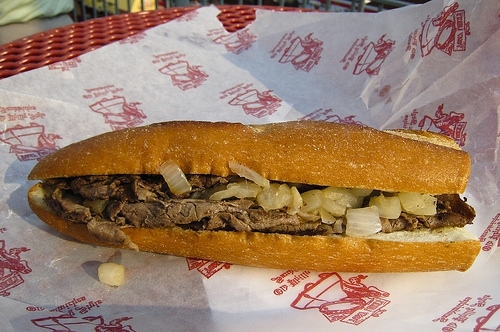 0
You've thought more about the food you'll get on opening day than the team itself.