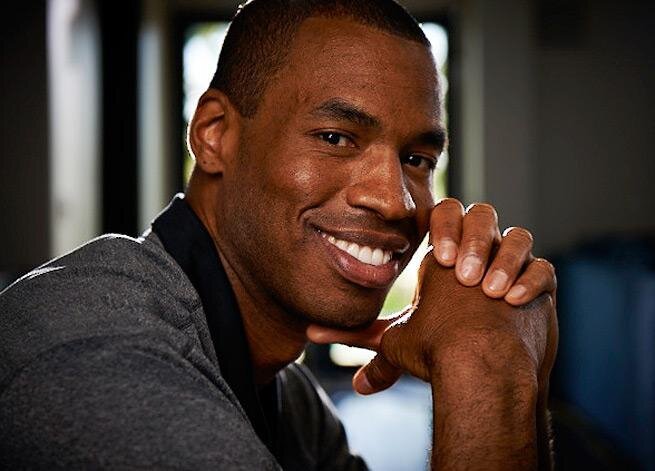 Jason Collins, First Male Athlete In Major Sport to Come Out of Closet

"I didn't set out to be the first openly gay athlete playing in a major American team sport. But since I am, I'm happy to start the conversation. I wish I wasn't the kid in the classroom raising his hand and saying, 'I'm different.' If I had my way, someone else would have already done this. Nobody has, which is why I'm raising my hand." 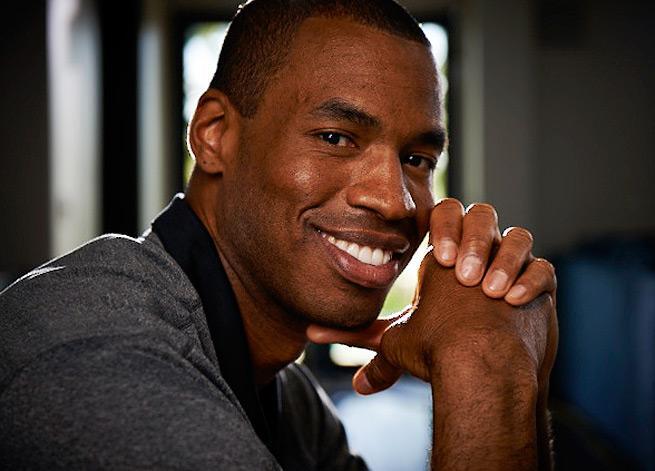 0
Смотреть все фото в галерее
"When I was younger I dated women. I even got engaged. I thought I had to live a certain way. I thought I needed to marry a woman and raise kids with her. I kept telling myself the sky was red, but I always knew it was blue." 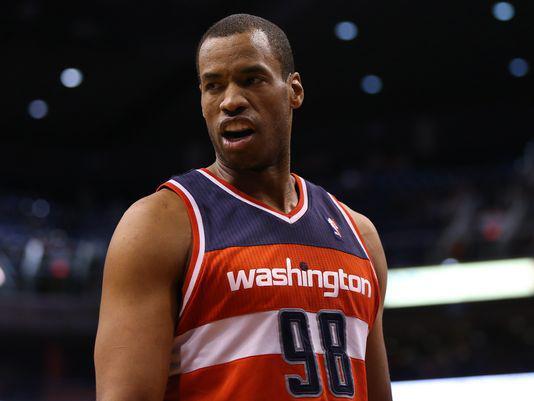 0
As to why he opted to address his sexuality now, Collins says that he was partly inspired by the Boston Marathon bombings, adding that "it takes an enormous amount of energy to guard such a big secret." 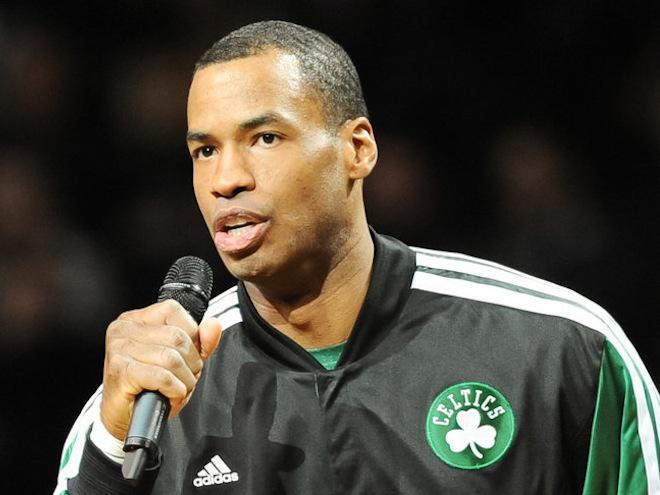 0
"I've endured years of misery and gone to enormous lengths to live a lie. I was certain that my world would fall apart if anyone knew," he writes. "And yet when I acknowledged my sexuality I felt whole for the first time. I still had the same sense of humor, I still had the same mannerisms and my friends still had my back." 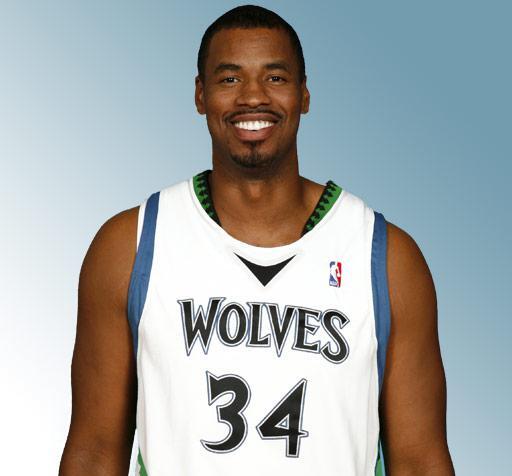 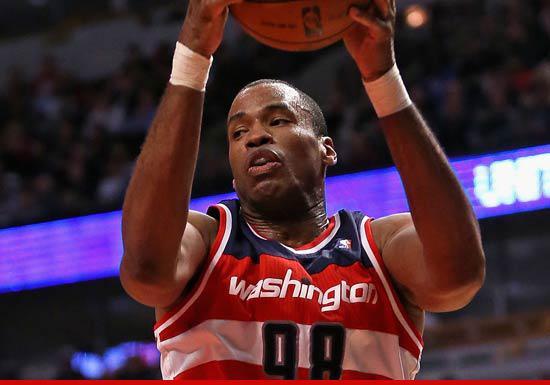 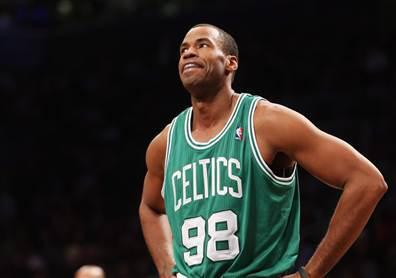 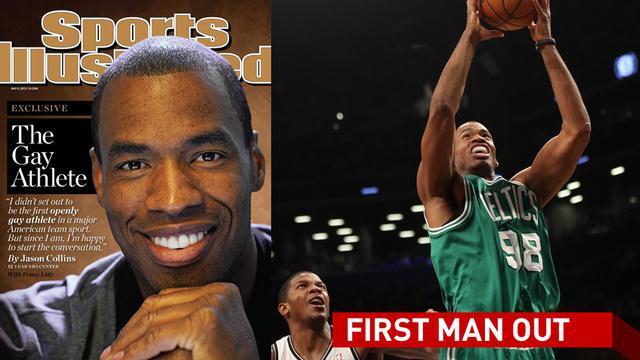