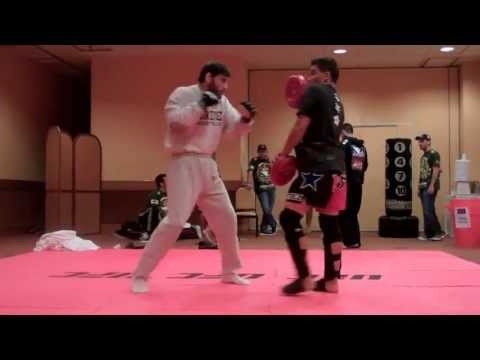 Jon Fitch is a 35 year old MMA Welterweight fighter. He currently fights in the world series of fighting. He has a 24-5 record and is well name in the MMA community. He has an up coming fight with Josh Burkman and in preparation for his fight Jon decided to take a detailed video of how he cuts weight for the fight.