17 aug 2013 21:53
Tags: artistic   awesome   clever   cool   crazy   funny   random   rocks   silly   sweet
3359
7
Recently, Game Freak announced a pretty awesome addition to the gameplay of their next Pokémon games (X Version and Y Version) : Mega Evolutions. These are mid-battle transformations that basically just make your Pokémon a lot more badass. Despite the name, they're actually not evolutions at all--just really cool forms that some Pokémon can now access.
Naturally, within days of the announcement, fans started churning out some really cool art of the seven revealed Mega Pokémon. Here are some of my favorites that I've seen. 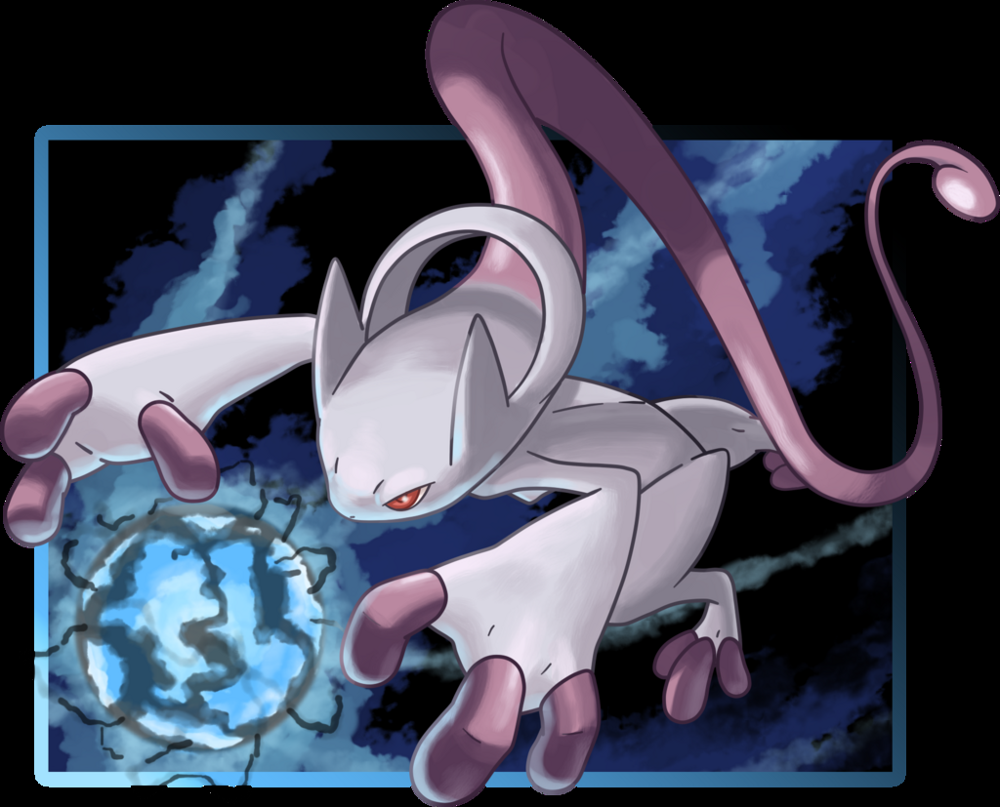 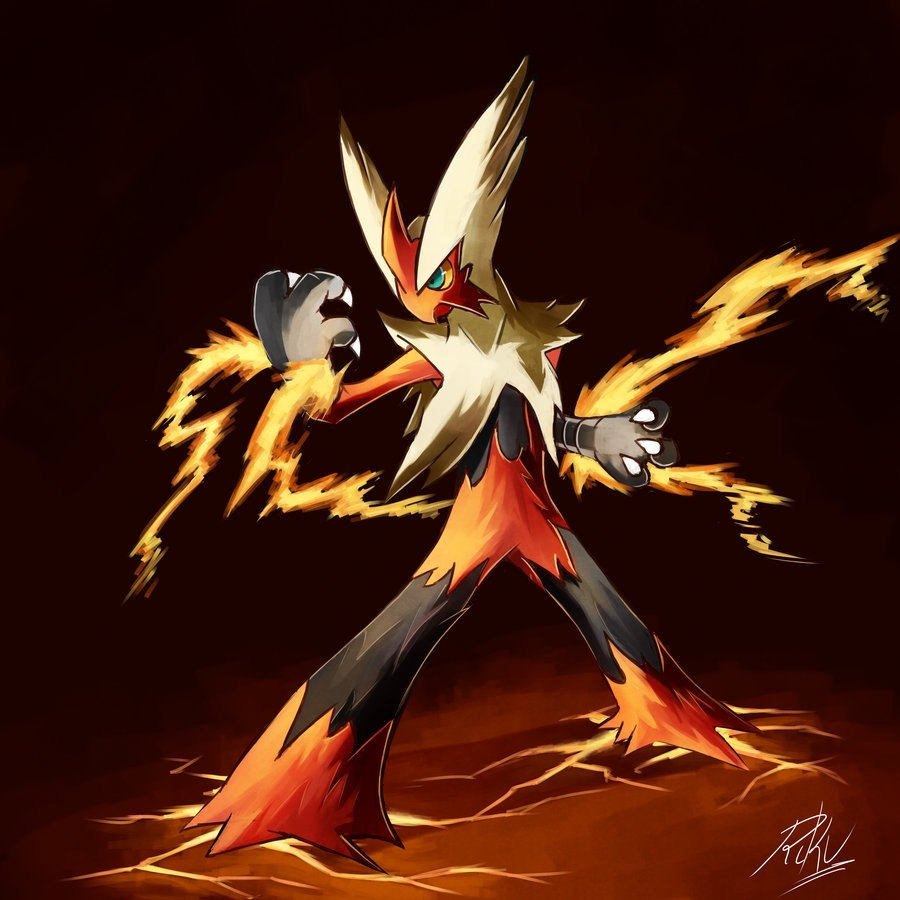 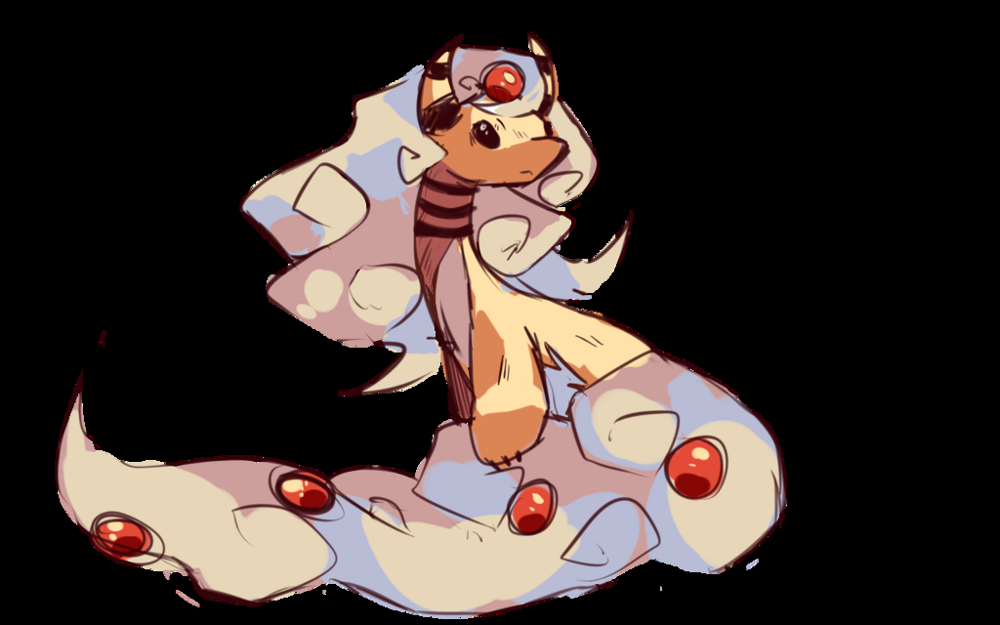 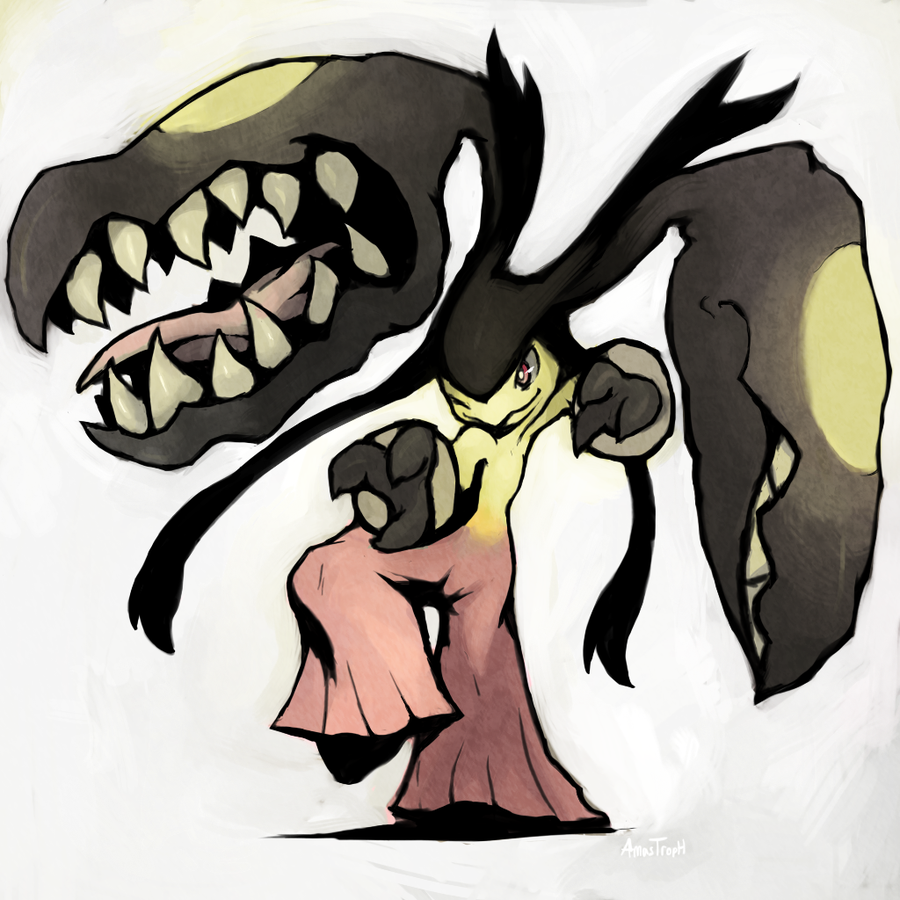 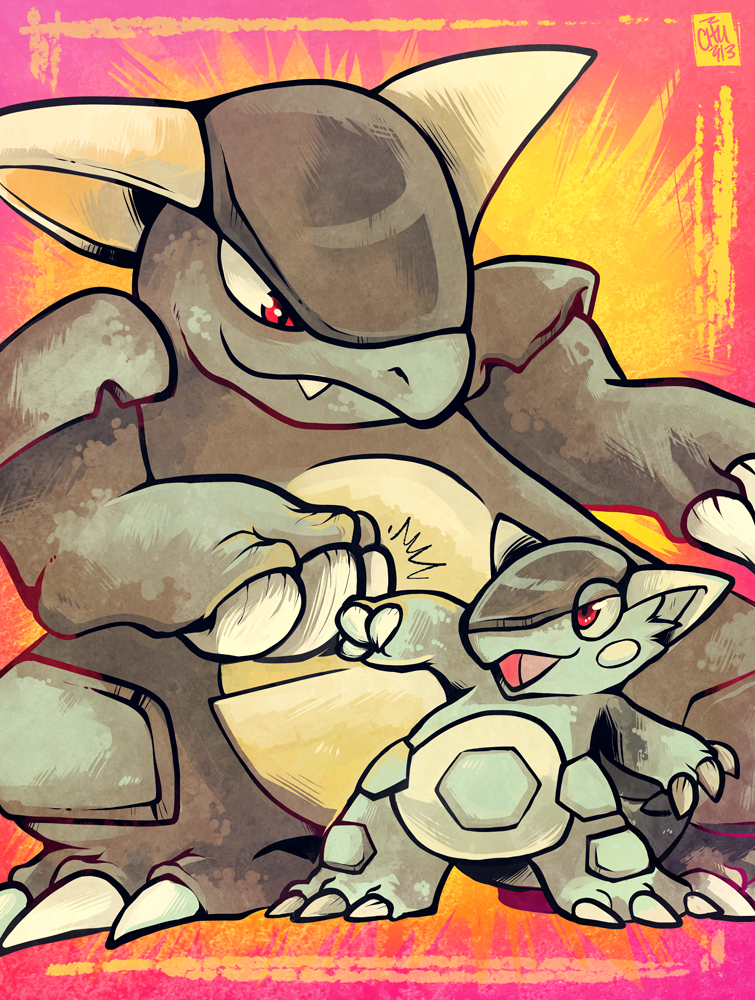 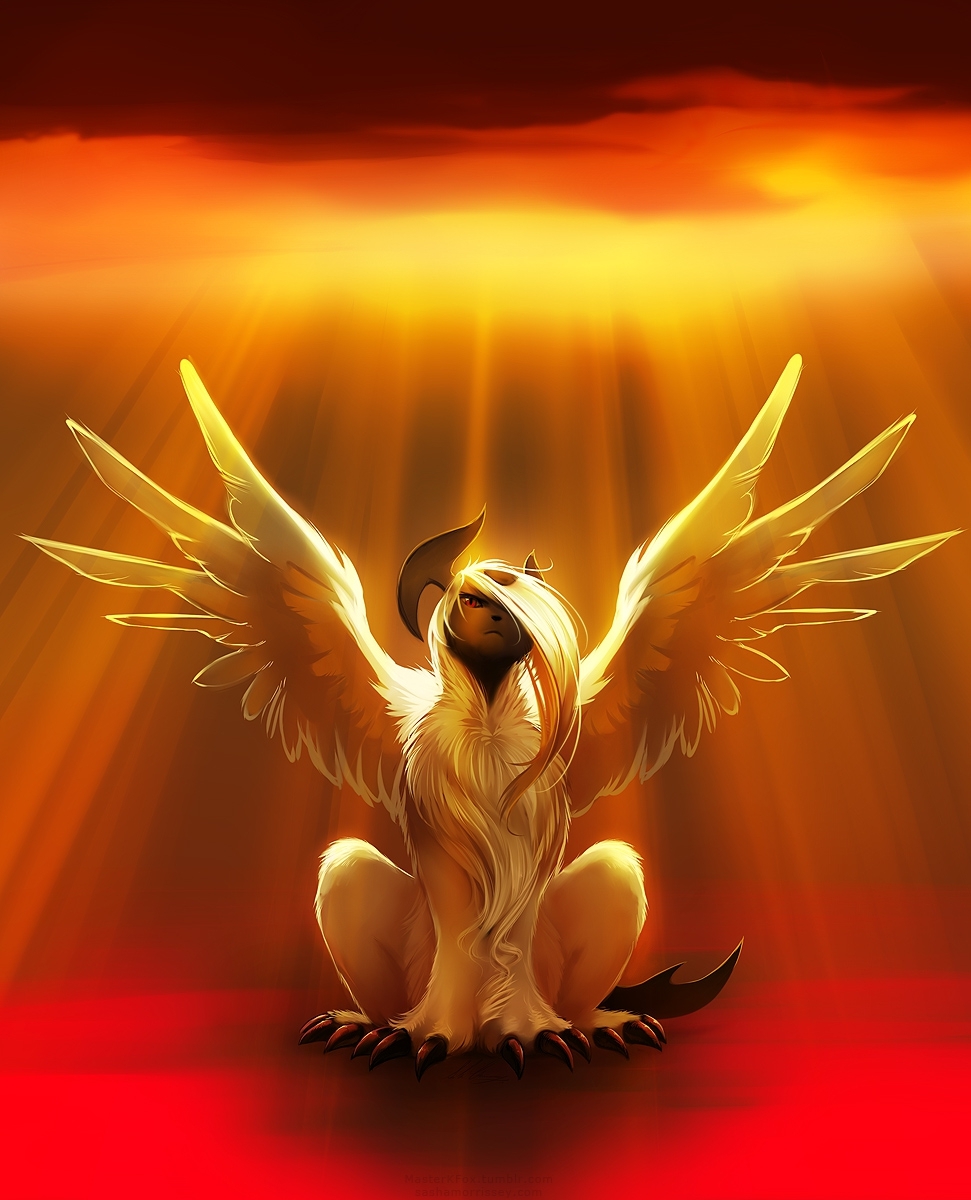