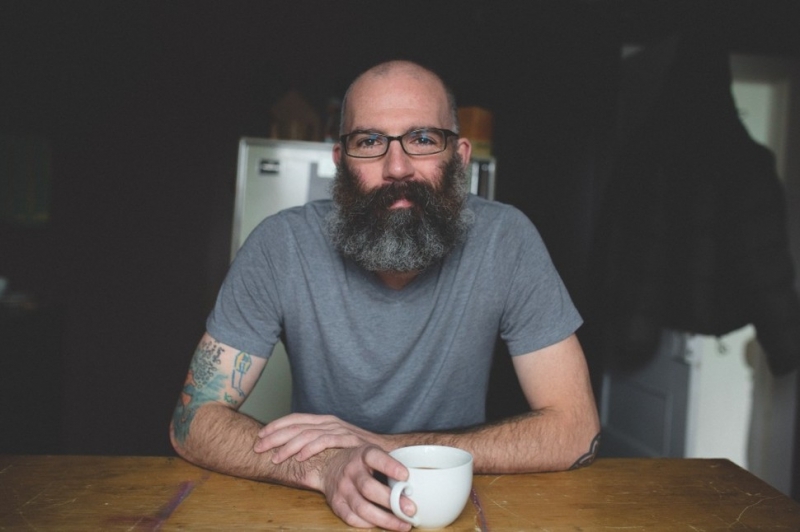 This Dad Updates His Tattoo Sleeve Every Year

02 feb 2015 12:06
Tags: dad   kid   picture   tattoo
0
12
Though almost every father can recount the many defining stages in his child's life over the years, not every father chooses to immortalize them, one-at-a-time, as tattoos scattered along his arm. But that's exactly what this dad from Peterborough, Ontario is doing. 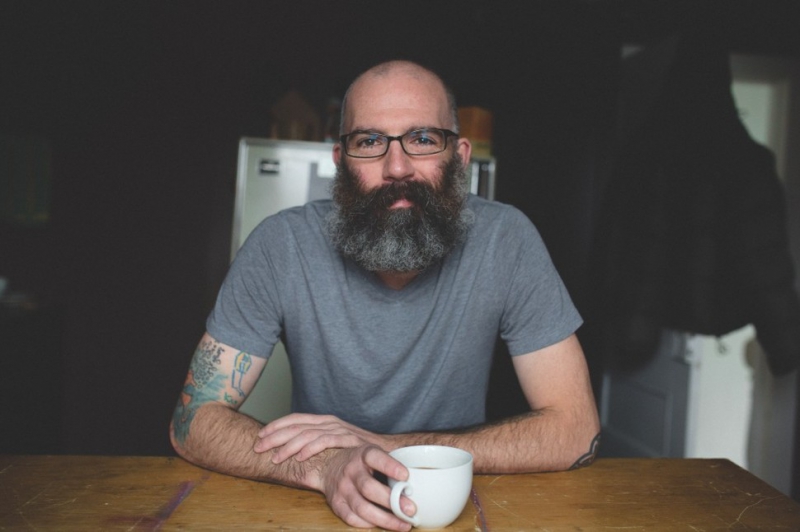 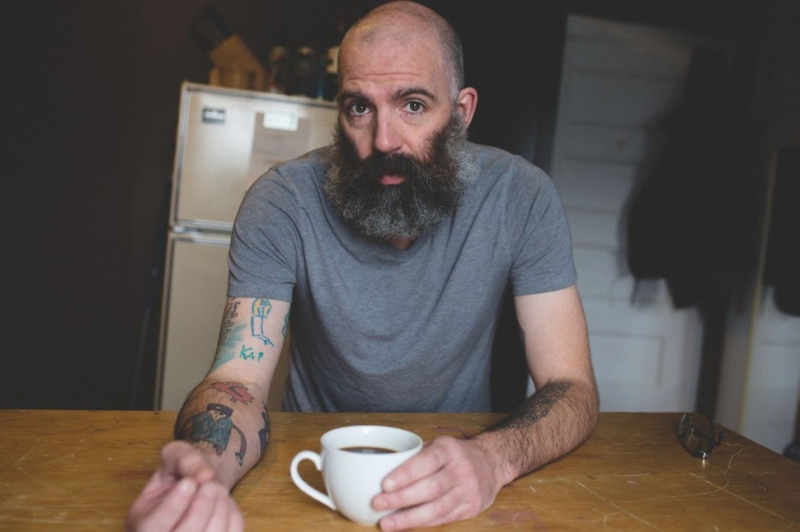 0
"Each one of these tattoos on my right arm my son has drawn over the years." 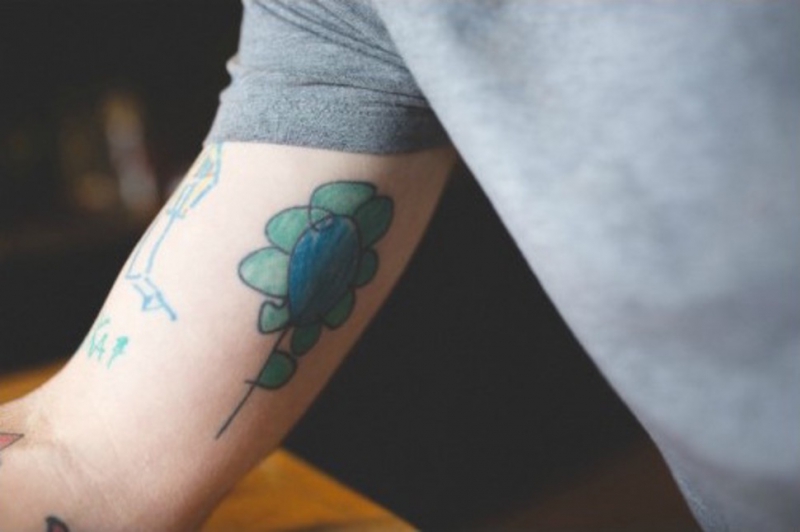 0
"The first one was the daisy- I had it tattooed when he was in kindergarten."

0
"Then we went back and did his name and the house from when he was 4." 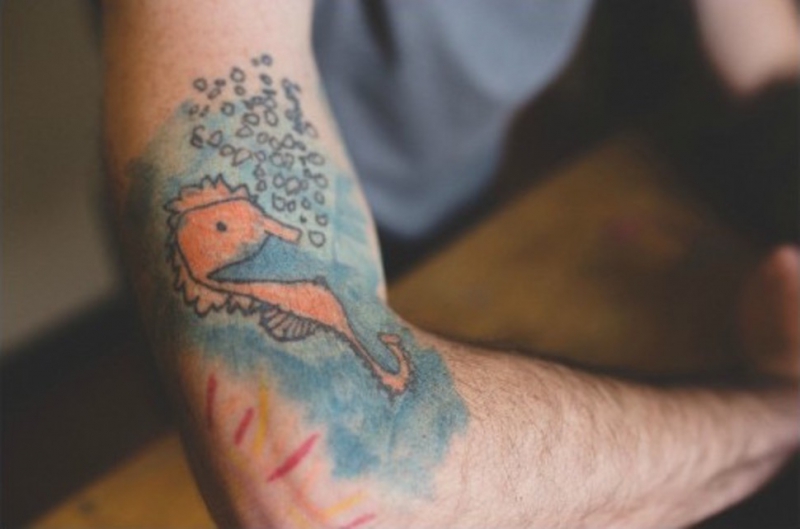 0
"8 was the stained glass, which is one of my favourites; it was his own abstract idea." 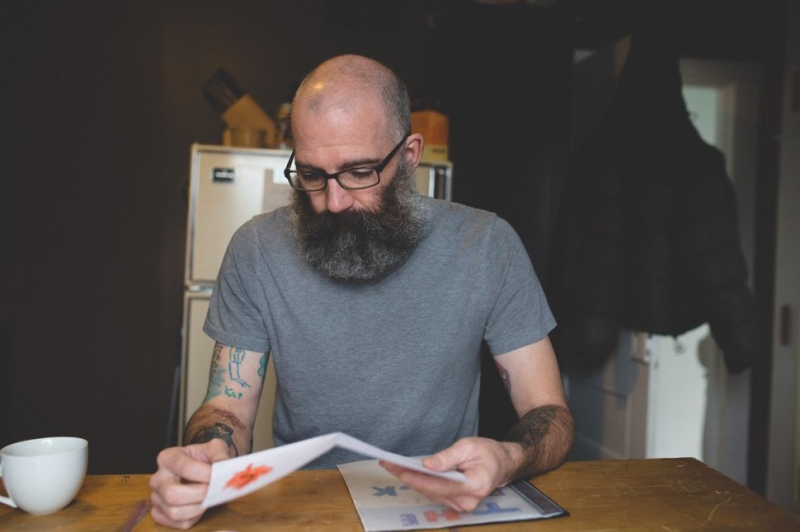 0
"The 9 year old one we skipped because he wanted to change the drawing a little bit."

0
"The only one that is a different size from the original is the robot, which we did last March when he turned 10. " 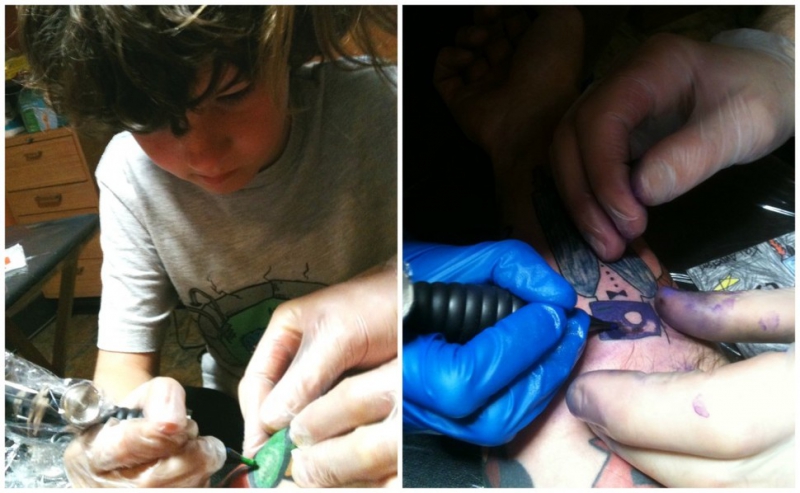 0
Keith has had 3 different tattoo artists over the years, not counting his son who was allowed to participate during the most recent inking session. 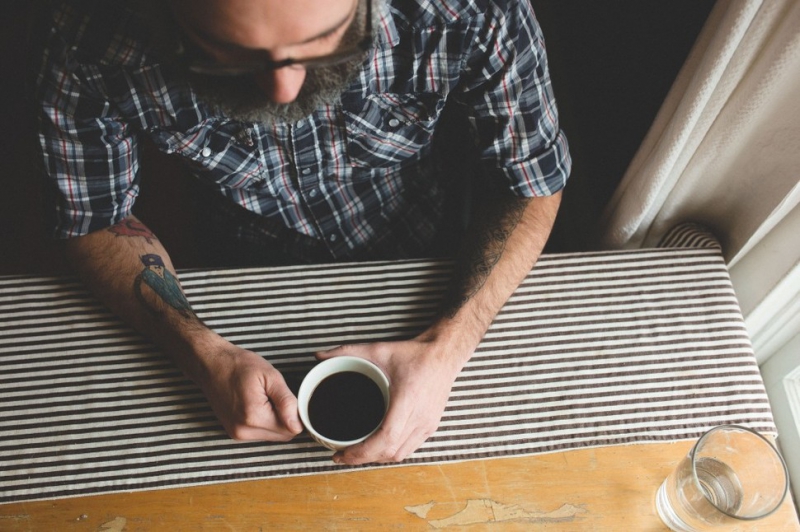 0
"We will keep going until he doesn’t want to do it anymore. People ask me what will happen if I run out of space; I guess I’ll just get him to draw smaller pictures." Using IPad As An X-Ray To Reveal Tattoos Under Clothes Kid With No Money Made His Own Action Figures The Normal Dad Who Did the Craziest Thing
We need to be sure you are not a bot. Type the characters you see in the picture below.
Обновить