Dennis The Dieting Dog Loses 79% Of His Body Weight

20 may 2015 10:03
Tags: dachshund   weight-loss
90
14
Dennis is a 6-year-old dachshund that lost 79% of his body-weight over a year. When Brooklyn Burton, from West Columbus, Ohio, rescued him from relatives, he weighed a whopping 56lb (25.4kg) compared to his present 12lb (5.4kg). Dennis had been overfed on human food, including burgers and pizza. 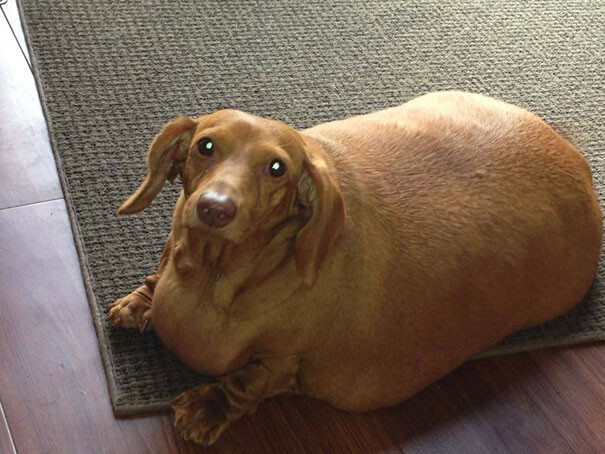 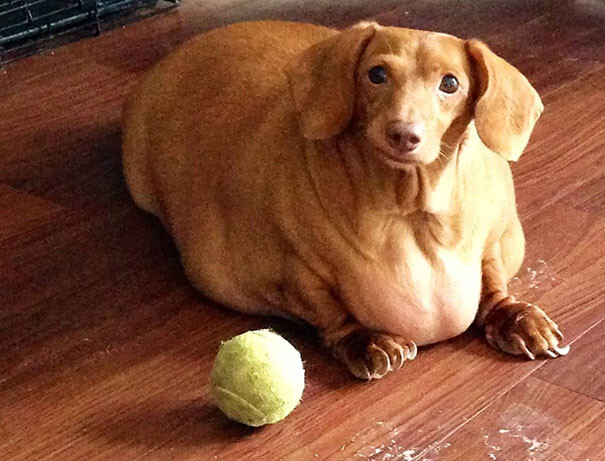 He had trouble walking and was often out of breath 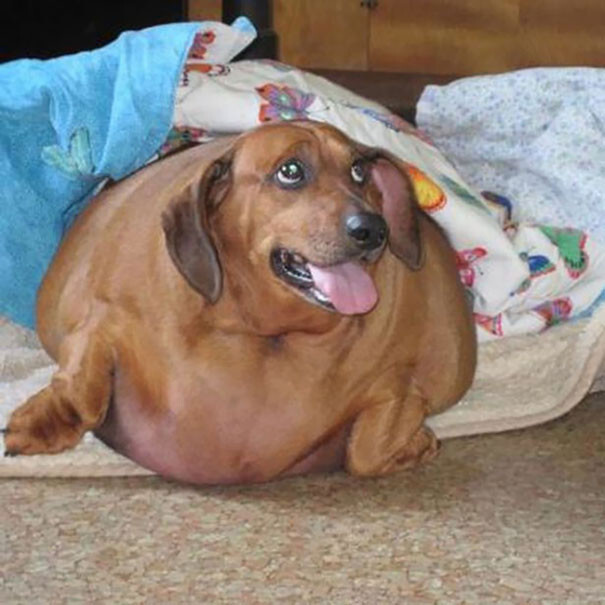 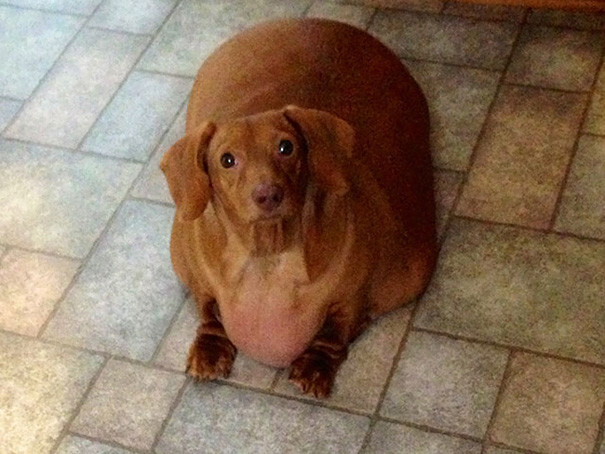 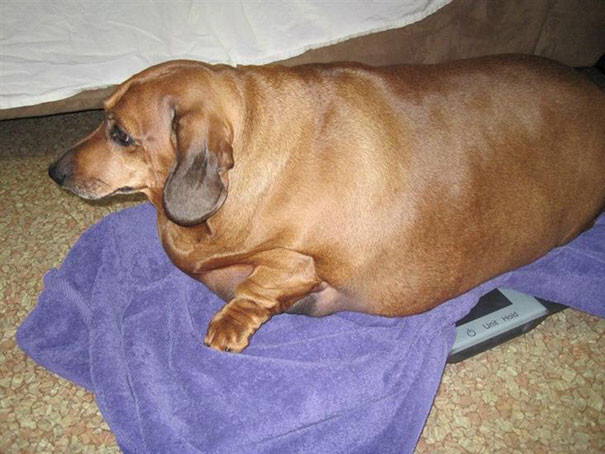 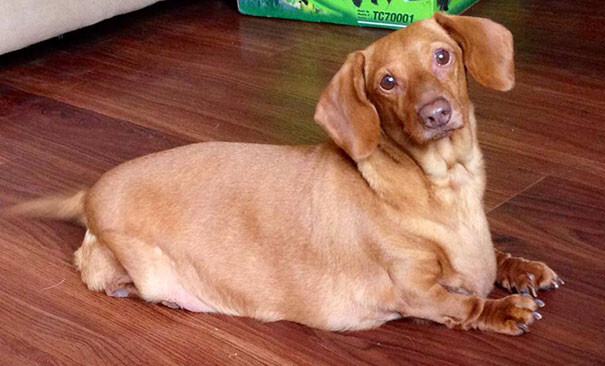 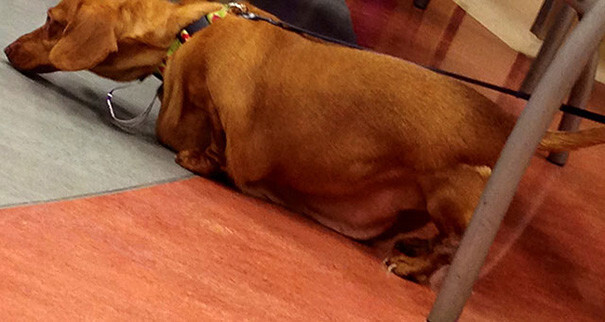 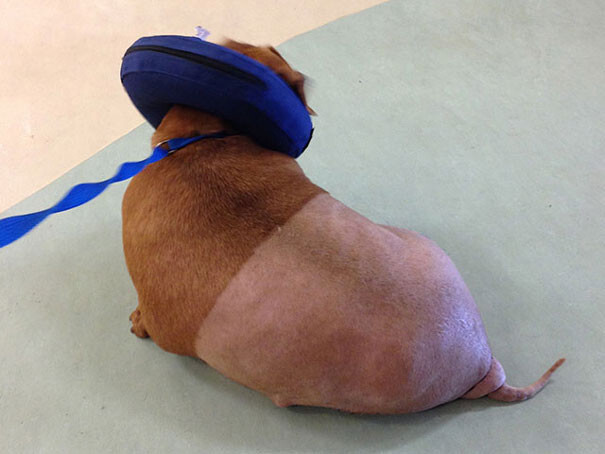 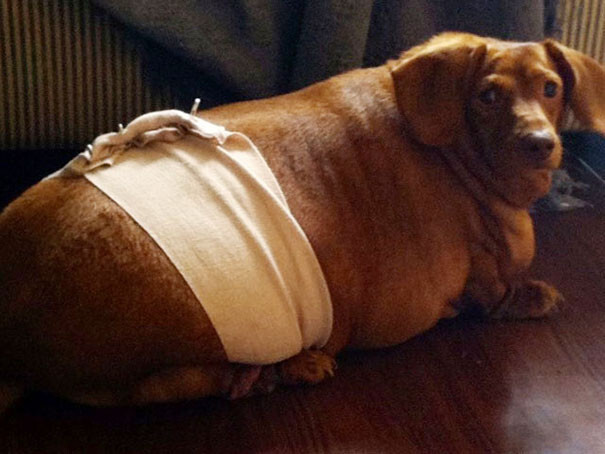 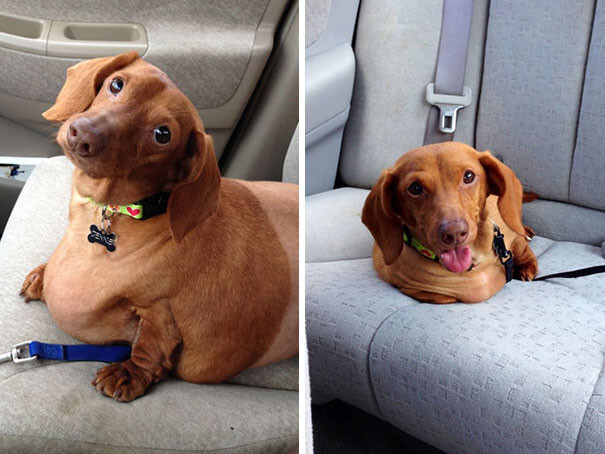 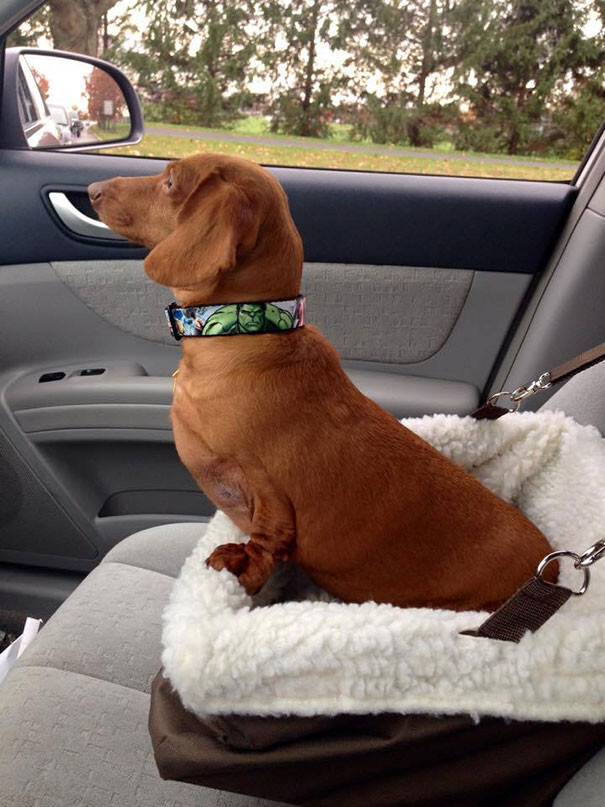 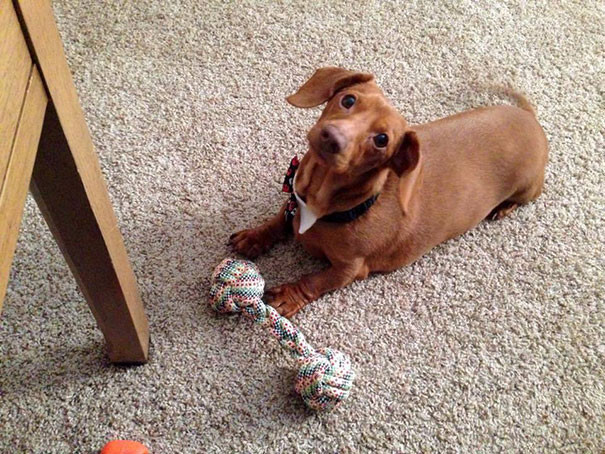 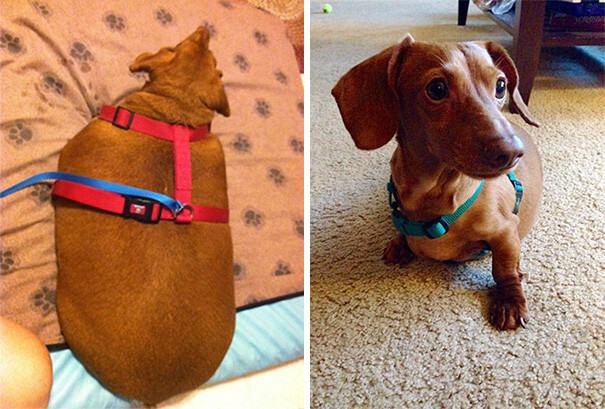 “As a dog mom I grew in so many ways when I took on Dennis, he has taught me so much” 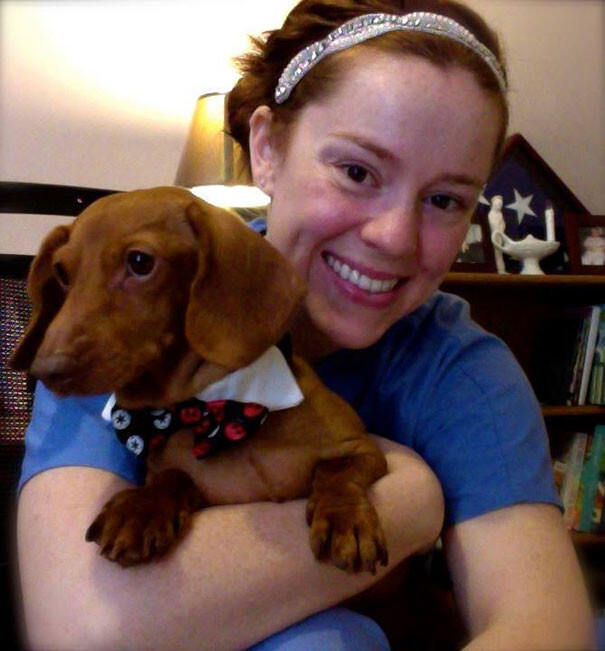 Woman Loses 150 Pounds And Poses With Her Heavier Self This Mom Quit Eating McDonald’s And Lost 100 Pounds
We need to be sure you are not a bot. Type the characters you see in the picture below.
Обновить