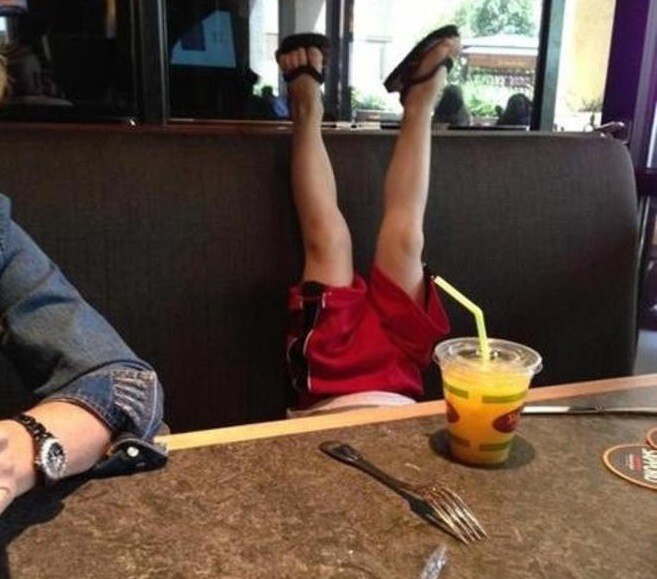 3. They conduct themselves poorly in public.

4. Their depth perception is all over the place.

5. Seriously, they just can’t seem to get their food to their mouths.

6. They are totally unable to predict when they’re about to pass out.

7. They always find themselves in totally inexplicable situations.

8. They have absolutely no coordination.

9. There is no sleeping position too uncomfortable.

10. They have poor impulse control.

11. They often fall asleep on or near toilets.

12. They shouldn’t be trusted around heavy equipment.

14. And they often fall asleep with their shoes on.

15. They don’t know when to stop drinking.

16. They constantly misjudge their strength and coordination.

19. They’re obsessed with finding something to eat…

22. They draw on others’ faces when they pass out.

23. They’re not good around pools.

24. They can often be found with their heads in the toilet.

25. Things go wrong around them for no apparent reason.

26. They have no shame about being seen without pants on. Shocking Experiment Shows How Easy It Is To Abduct A Child Adorable photos proving that your kids need a cat