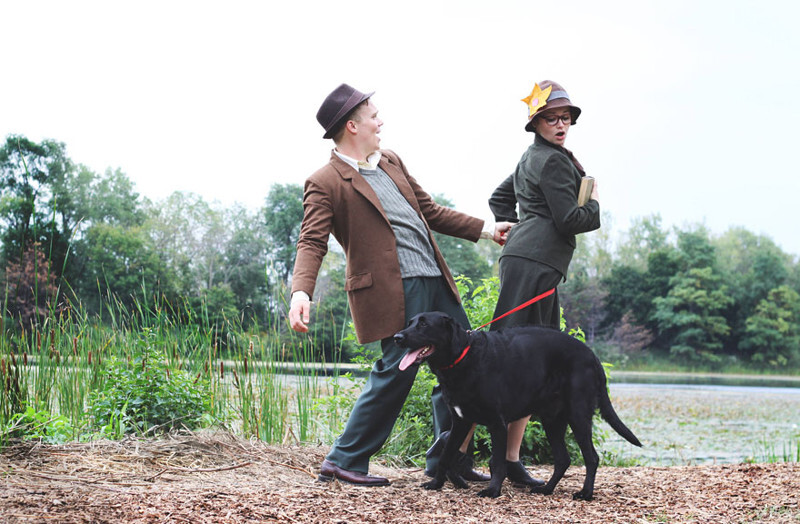 16 sep 2015 13:34
Tags: dalmatians   engagement   photoshoot
75
12
Most of you have probably seen the adorable scene from the 1961 Disney classic “101 Dalmatians” where Roger and Anita meet and are “introduced” by their dogs. A creative couple from Illinois decided to recreate the beautiful story using their dogs, Mookie and Izabella, in place of the famous dalmatians Pongo and Perdita. 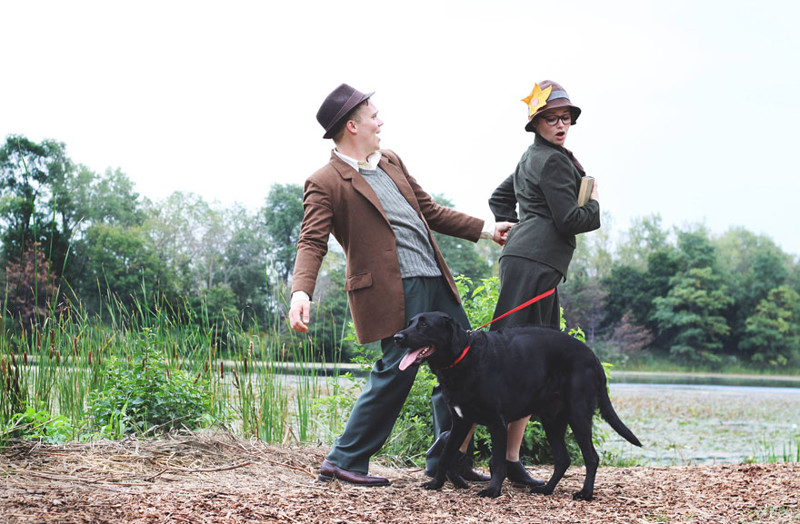 0
Смотреть все фото в галерее
Tony Collier and Corinne Jones met in 2009 at the University of Illinois, and after graduation they both worked at Walt Disney World. Corinne “is the biggest 101 Dalmatians fan” so she asked her photographer cousin Melissa Biggerstaff to help with the engagement photoshoot.
The result turned out to be so adorable that it instantly took the Internet by storm! 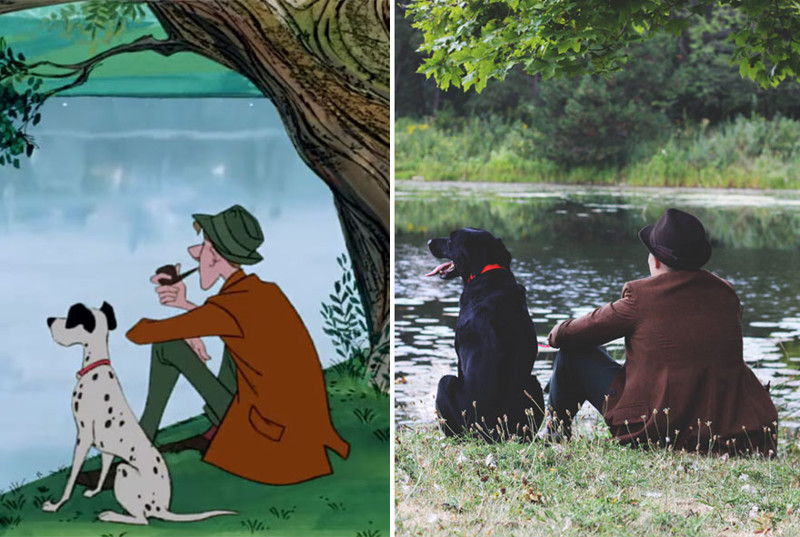 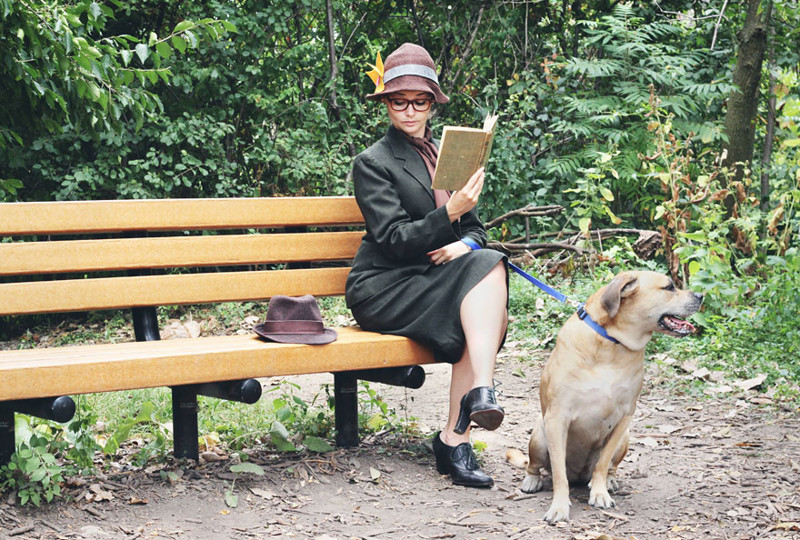 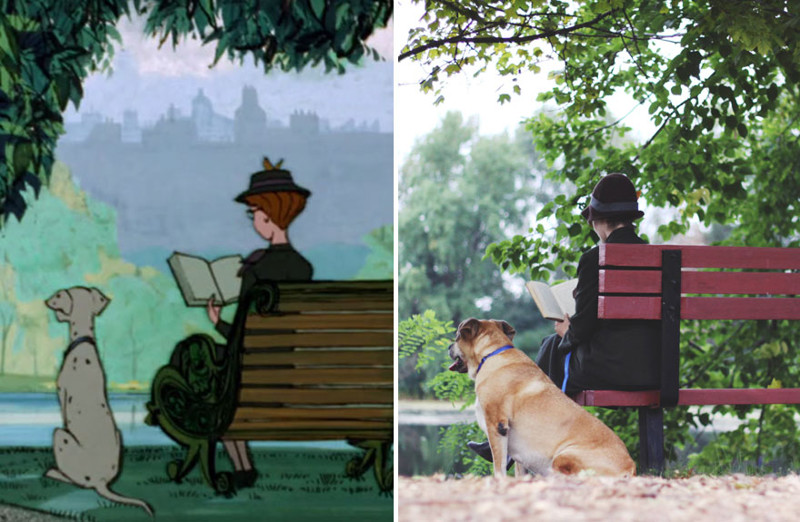 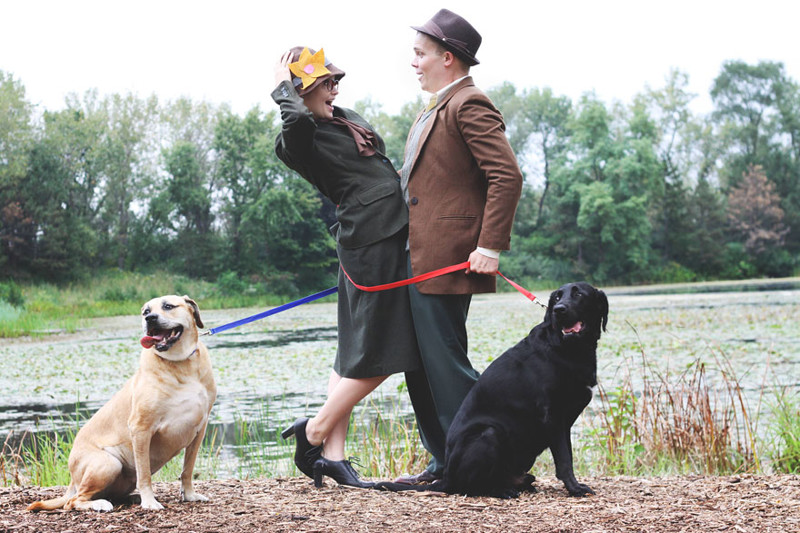 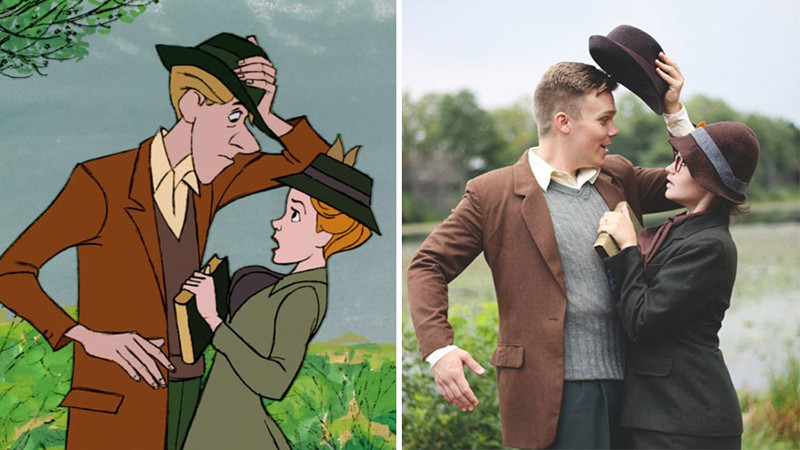 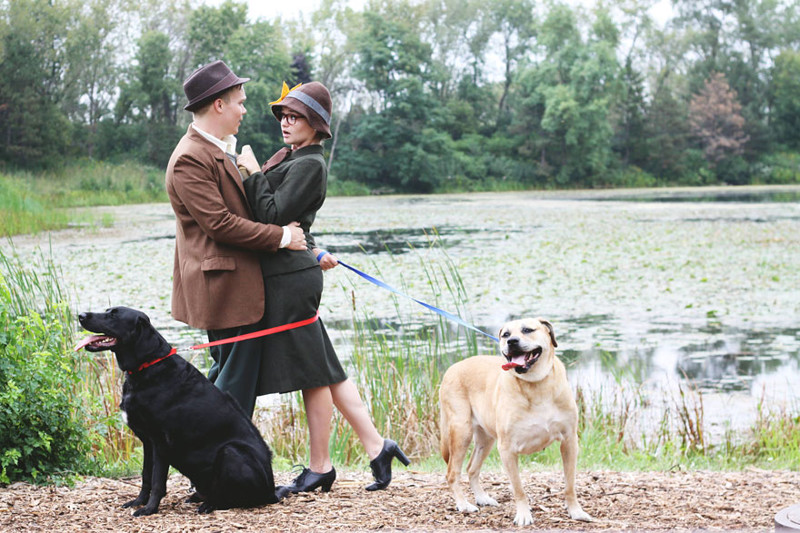 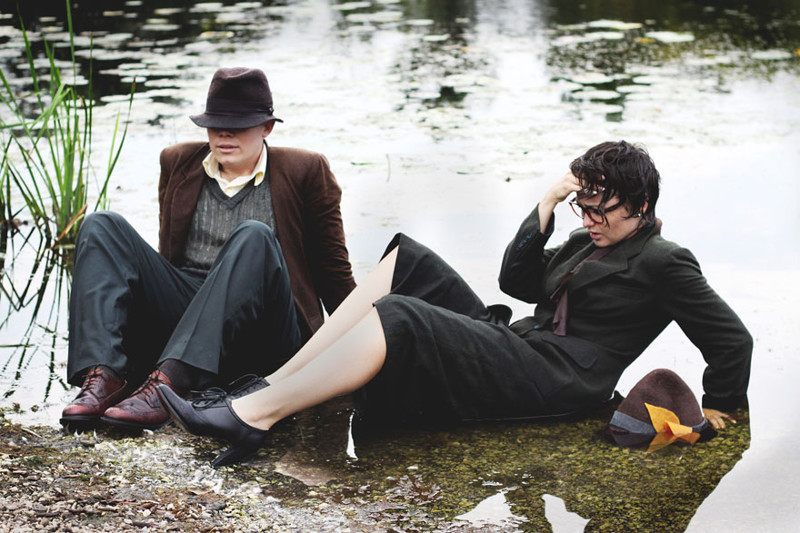 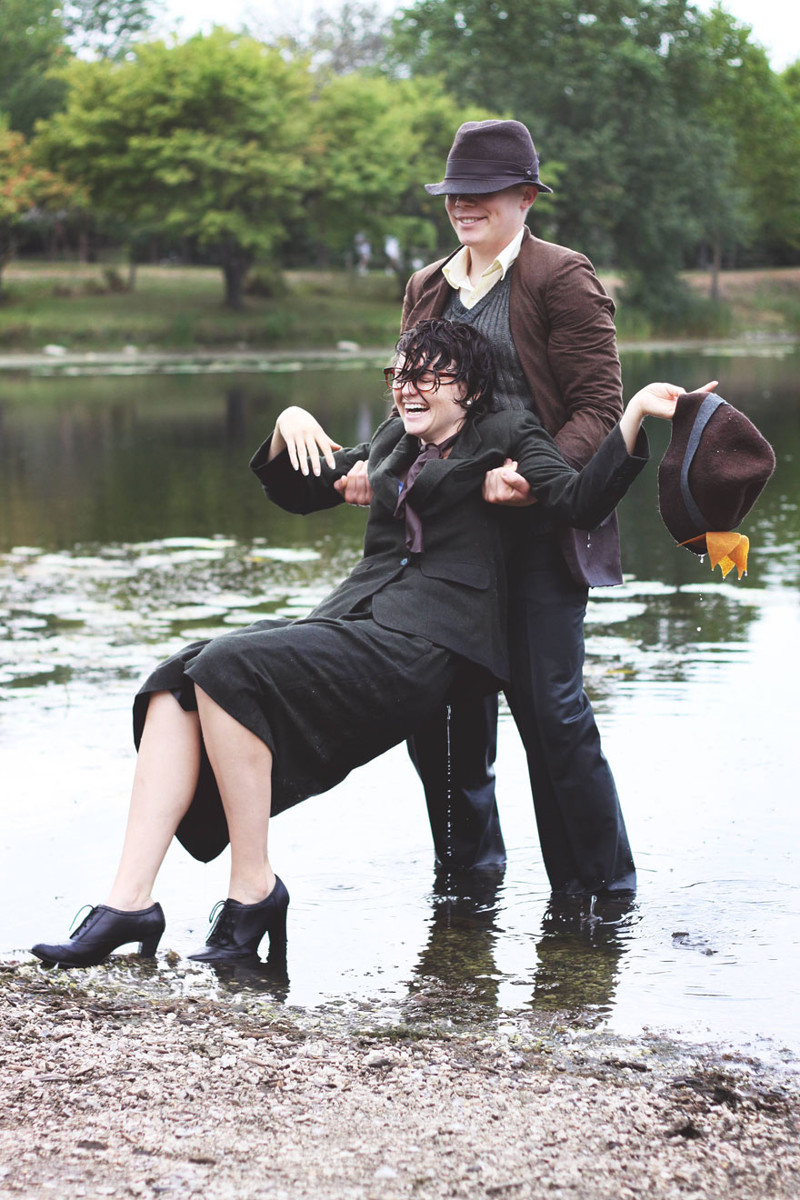 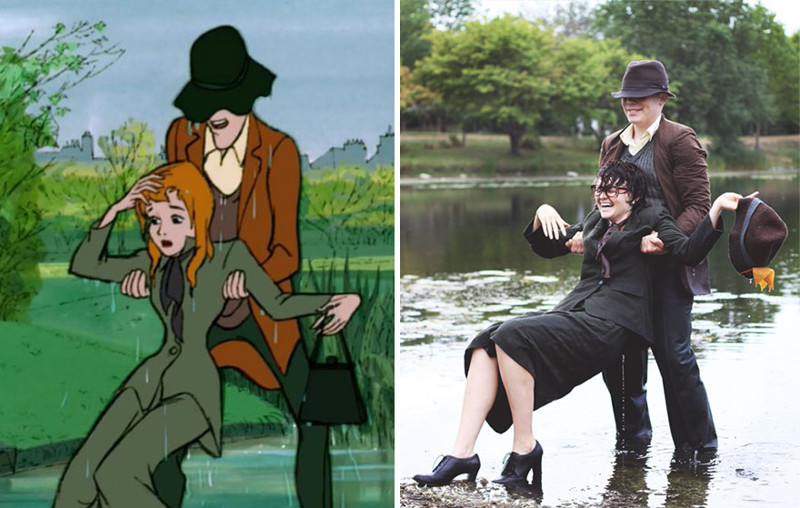 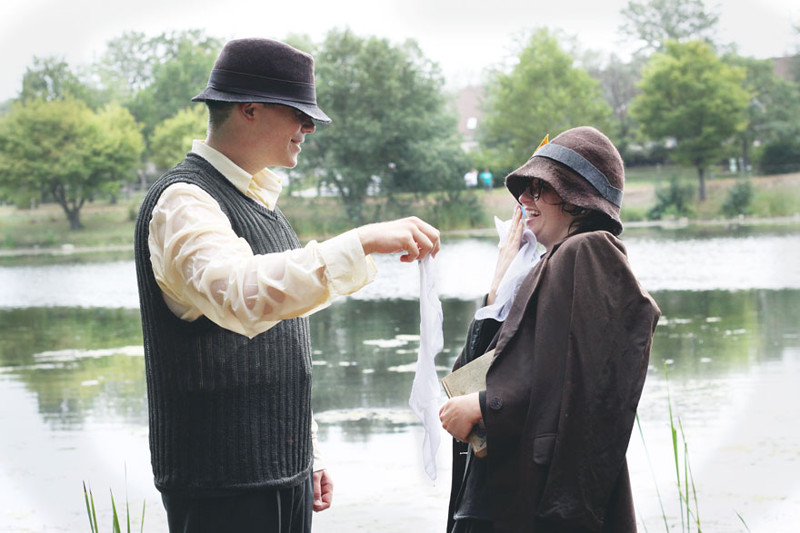 A Photoshoot In A Real-Life Disney Library – Admont Abbey Photographer Freezes Dancer In Time Through Clouds Of Powder Wonderfully Geeky Engagement Rings
We need to be sure you are not a bot. Type the characters you see in the picture below.
Обновить