29 sep 2015 14:14
Tags: adult   crazy   toy
60
12
Adult toys come in all shapes and sizes. They’re also there for all of us who are single and not ready to mingle but still want that tingle in our dingle in the dead of night. But some toys are so far from the norm that they grab one’s attention even in the variegated industry of adult entertainment. They appeal to fetishes so uncommon that even the most seasoned toy shopper would stop and say “woah.” 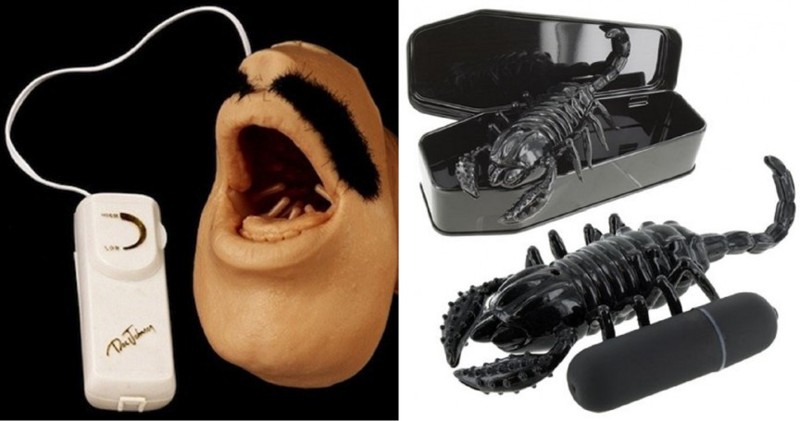 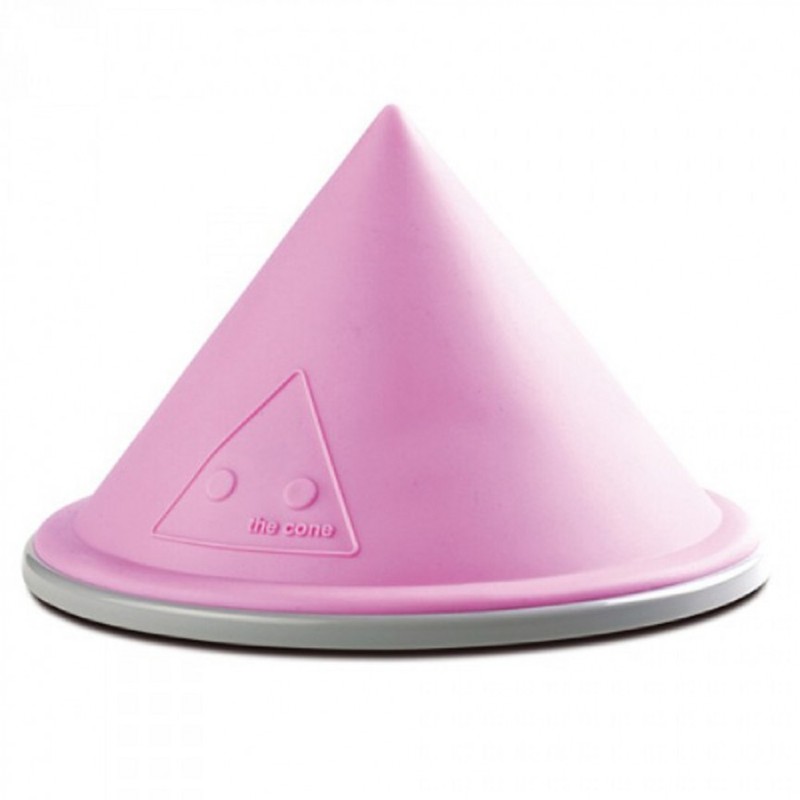 0
The cone is to autoeroticism what the Bowflex is to home fitness: it’s versatile, moveable, and appealing to the eye. The cone is a small, flat, pink cone with a suction cup on the bottom of it. It’s for sitting, squatting, or backing up upon. With its gradually larger shape, you can control how little or how much stimulation you want from it. And its cute design means that you don’t have to worry about people noticing it around the house, unlike the scary lacquered black of many adult toys. How quaint! 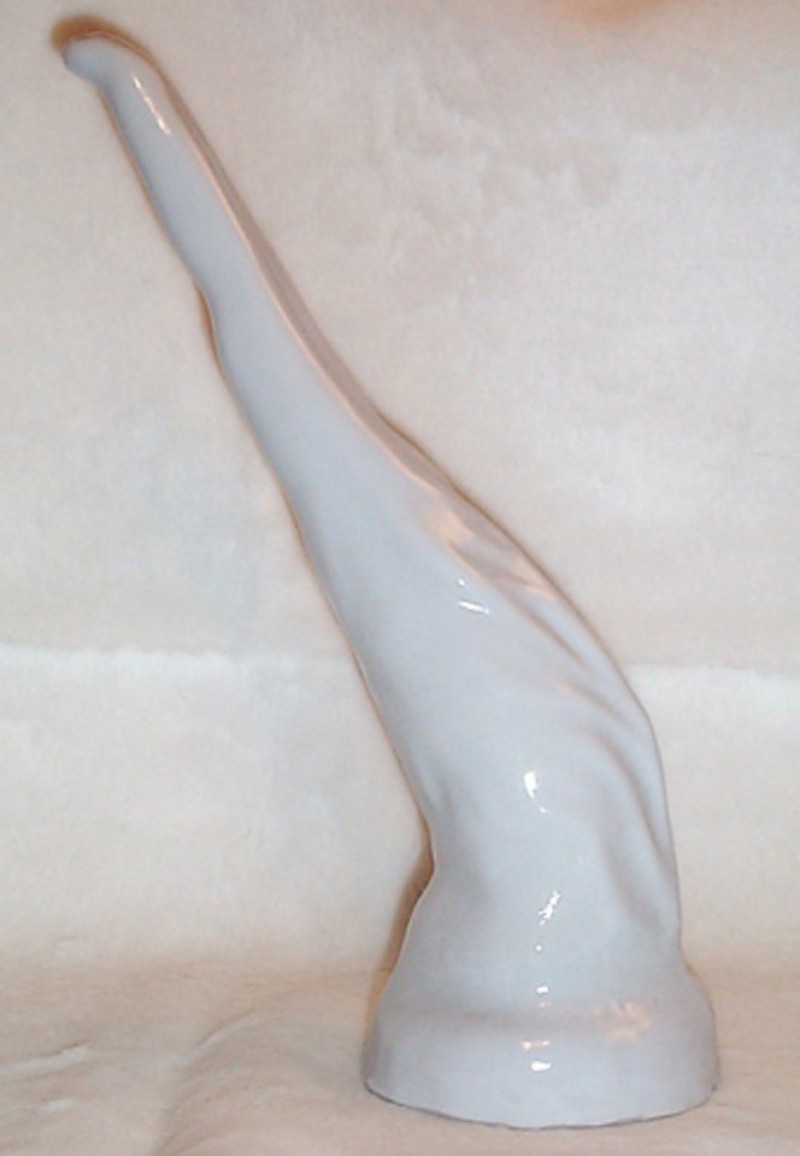 0
As we said earlier, most insertive toys are in the shape of a human phallus, be it a literal or a figurative take. This one, however, is neither. It’s a literal take on the phallus of another species: the majestic Orca whale. Some peoples’ appetites are just too big for the paltry human body. “A man could never satisfy my hunger is a bounty as boundless as the sea,” they say. That’s why they need the Orca. These people look at this toy and think: “The Voyage Begins…” 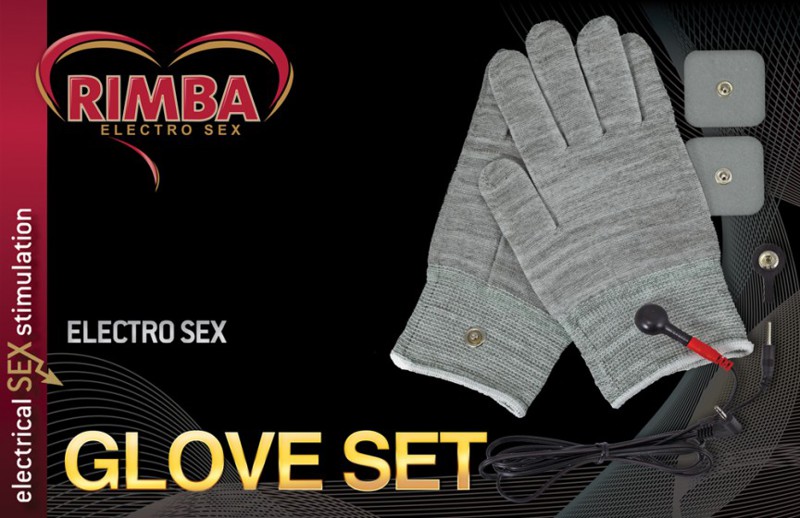 0
The Electro Sex Glove Set is a pair of gloves that conduct an electric current. You use them during sex for a little extra buzz. So if you’ve ever thought that your love life needed a jolt, this is the toy for you. In the mid 20th century, they used to try to shock the gay away by subjecting homosexuals to electroshock therapy. Little did they know, some of them were probably getting a real kick out of it, at least those who would’ve bought the Electro Sex Glove Set had it been on the market. 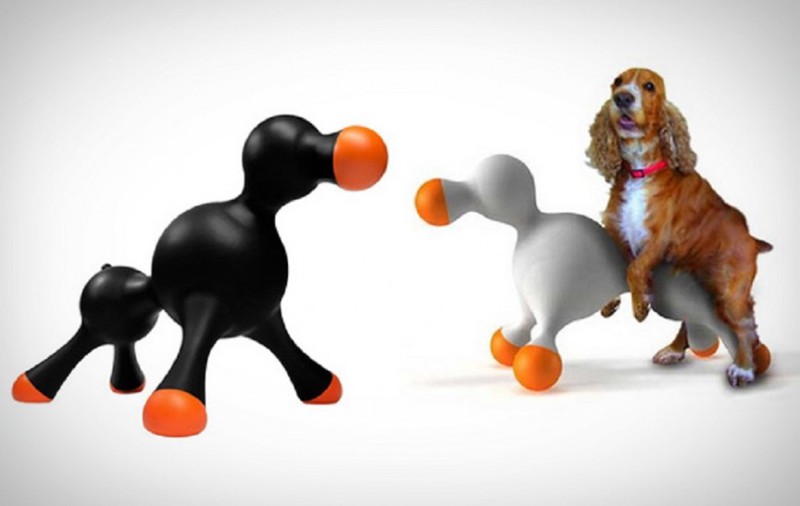 0
Most of us get our dogs fixed or neutered. Already having to pick up their nasty poop, we don’t want to be obliged to their other bodily functions, especially those more viscous. But for those of us who don’t mind, there is the Hot Doll, the sex toy for your pooch. If you never puppy-proofed your dog, get him the Hot Doll for him to hump out all of his sexual frustration. Not only is it washer friendly, but you can also apply female odor spray on it when your dog seems frustrated or nervous so he can emit all his anxiety. We’ll take one in every color! 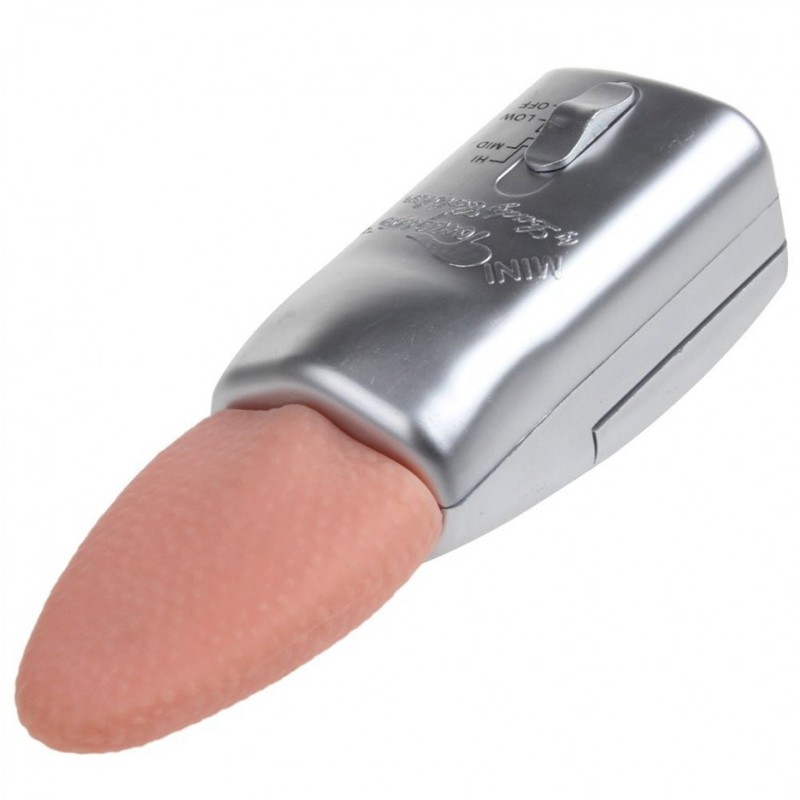 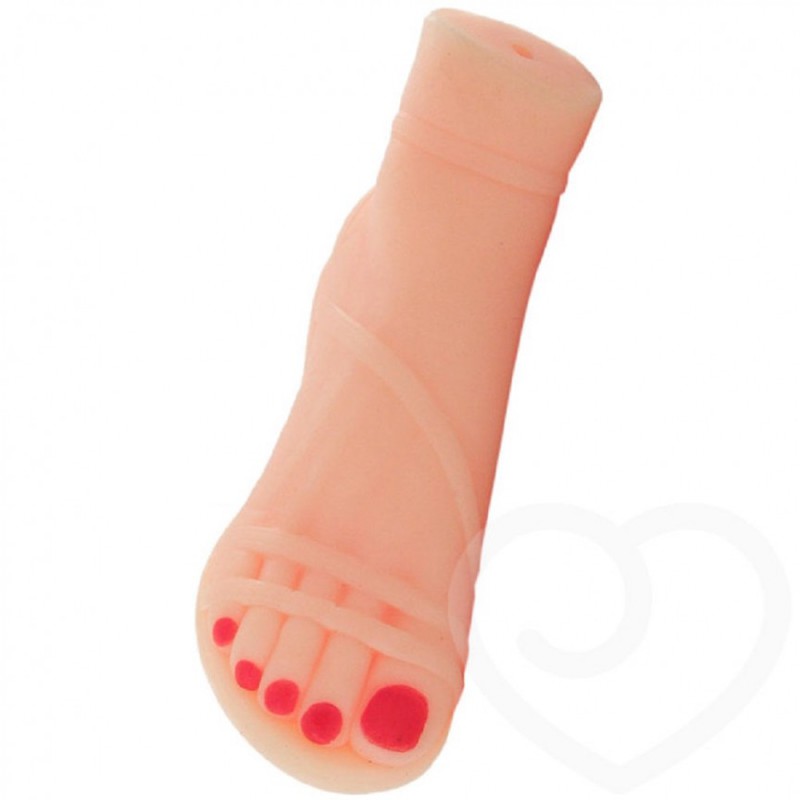 0
Earlier, we said that receptive toys usually imitate the female vulva. Some of them are in the shapes of mouths or tushes, and even fewer of them are in the shape of female ankles. Enter Kaylani’s Foot Fetish. This toy is shaped like a woman’s foot in a high-heeled shoe. Aside from its red-painted toenails, the entire thing is the color of human flesh. It’s a soft, flimsy rubber that’s soft to the touch and warms up quickly. Oh, and also there’s a hole in the heel for you to… enjoy! 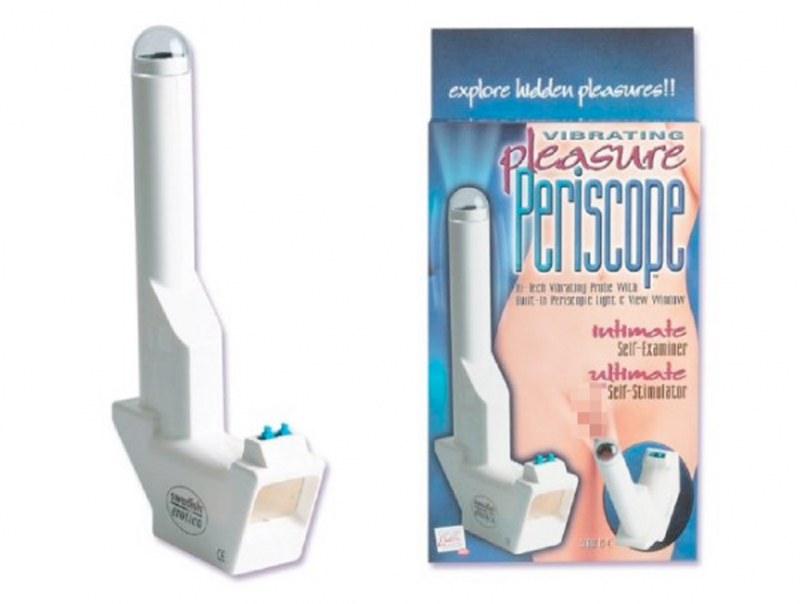 0
Ever gotten aroused during a colonoscopy or felt waves of pleasure wash over you during a pap smear? If so, then the Pleasure Periscope should go on your adult Christmas list (where Santa brings you toys especially if you’ve been naughty.) This light-tipped wand goes up inside of you and then displays your insides to your observant partner. Sometimes, the storefront just isn’t enough for shoppers. Their curiosity overwhelms them and they need to find out what’s inside. For them, there is the Pleasure Periscope. For your relationship, there is the complete death of any and all remaining mystery.

3. Jack With A Mustache 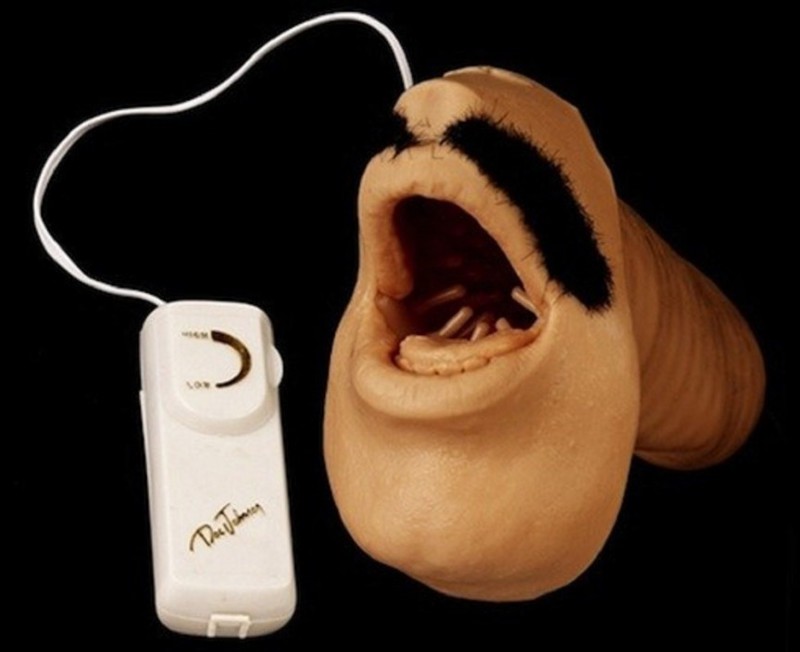 0
When we talk about receptive toys in the shapes of mouths, generally they are young, pink mouths that would probably taste like strawberry bubblegum if you were to kiss them. But some people just don’t get a kick out of that. For them, there is Mr. Jack With A Mustache. This toy is in the shape of a mustachioed man’s mouth and is filled with dull spikes, for texture, like those ugly Addidas shower sandals. So if you’ve ever fantasized about making it with a bro’s favourite footwear, order Mr. Jack. 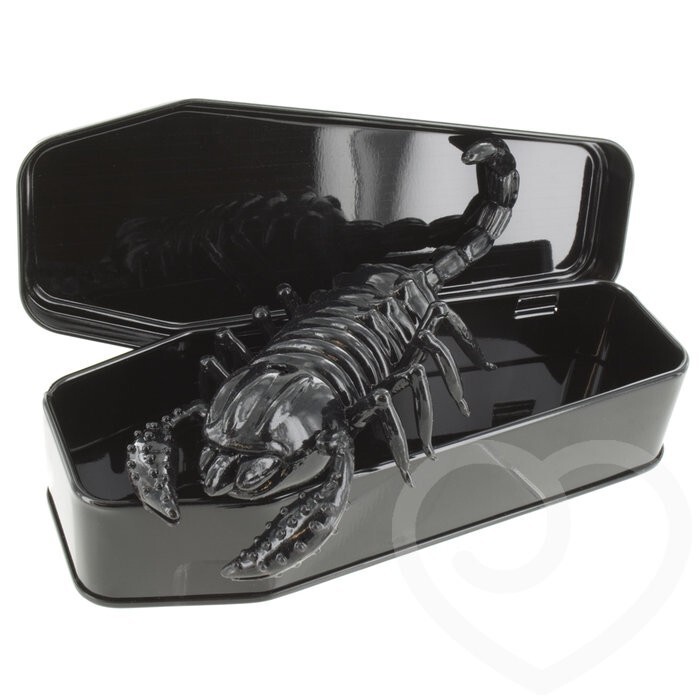 0
If you want to die by orgasm, order this product now. It comes packaged in a coffin and is shaped like a giant scorpion, the terrifying desert arachnid of death. It also crawls up inside of you at 10 different speeds, for the people who want it slow and painful or lightening quick. Once again, we can only assume that the people responsible for this have some sort of creepy crawly fetish they assume more people share. 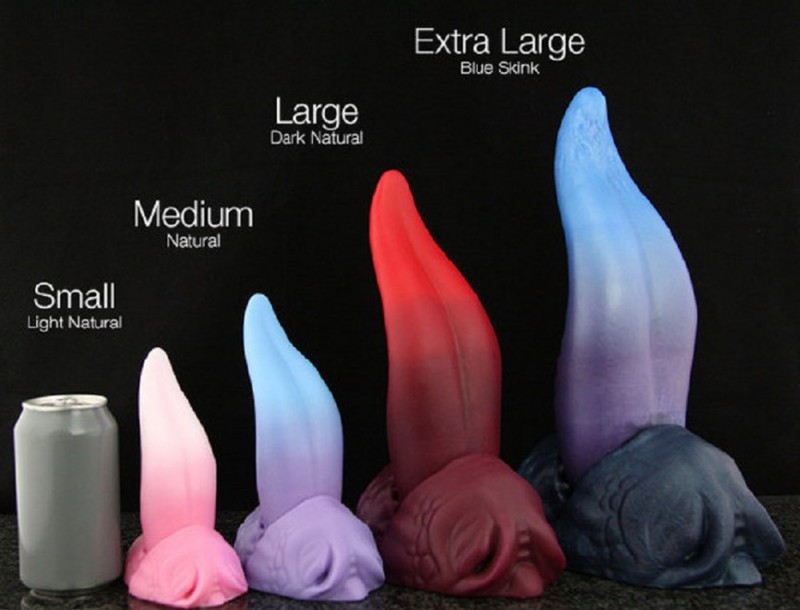 0
The dragon’s tongue comes in four sizes: small, medium, large, and extra large. The first size, small, is about the same size as a can of soda. The extra-large’s base is about that same size. The toy is unusually large and imposing. It is also shaped like the undulating tongue of a medieval bird of legend. The base, used for securing the toy in place, has two flared nostrils and typical, dragon-like scales, hinting that there is a giant, invisible dragon licking you. The Craziest Pizzas In The Whole World I Crochet And Knit Octopus Gentlemen 55 Crazy Photographers Who Will Do ANYTHING For The Perfect Shot
We need to be sure you are not a bot. Type the characters you see in the picture below.
Обновить