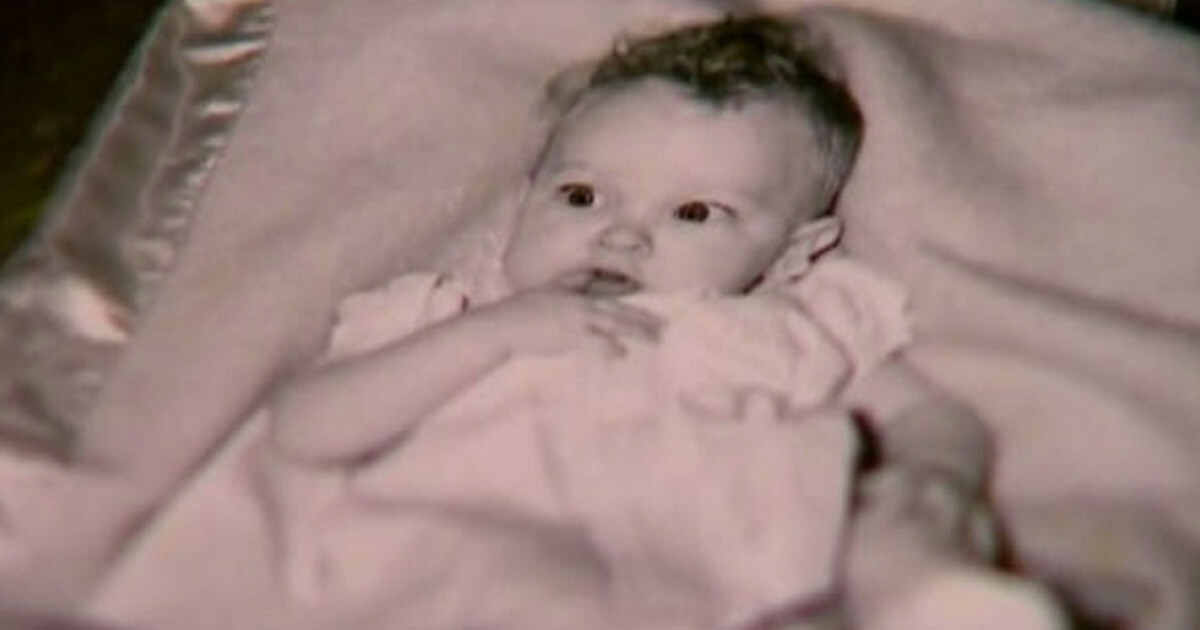 In 1955, A Baby Was Found In The Woods. 58 Years Later, The Craziest Thing Happened

15 oct 2015 11:41
Tags: baby   found   story
45
6
1
While out hunting as a teenager, Dave Hickman found an infant abandoned in the forest. On death's doorstep, the baby was rescued by Dave and his grandfather. Shortly thereafter, the baby was adopted, and Dave never saw her again. Until one day... 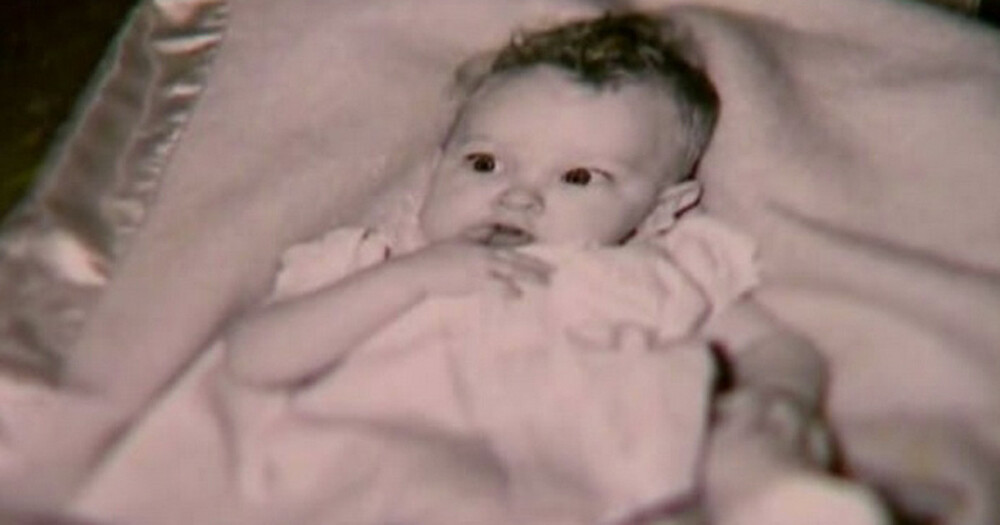 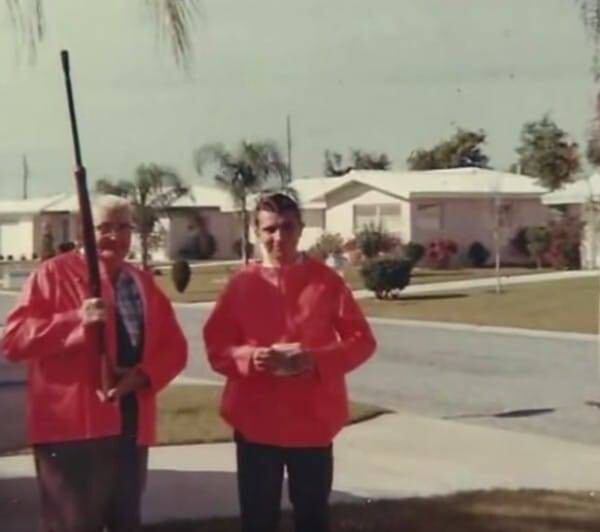 0
Meet Dave Hickman. In 1955, he went hunting with his grandfather. Stepping through the brush, he heard a strange, almost inhuman sound. He followed the sound to its source and discovered something--or rather someone--he could never forget.

0
What he found was a tiny abandoned infant, soaked and nearly frozen to death. The fascinating story made newspaper headlines in 1955, and the baby girl was given a name: Roseann Wayne. It wasn't long until a family adopted Roseann Wayne. With no knowledge of where she was going, Dave nearly resigned to the thought that he'd never see the baby girl again.

Sheriff John Catey (pictured above) revealed to Dave that he'd found the baby girl--except that she was, of course, no longer a baby girl. 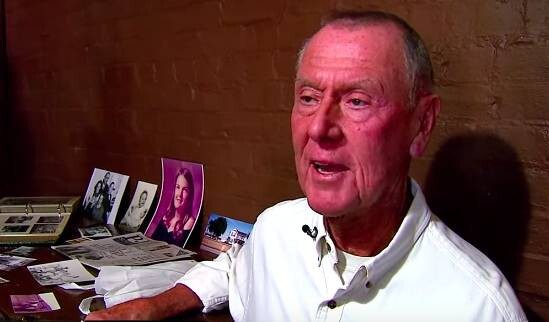 0
For nearly six decades, Dave tried to find who had adopted the baby he'd found in the woods, but with no luck. Until one day, 58 years later, Sheriff John Catey phoned Dave with some surprising news.

The Sheriff told Dave that her name had been changed to Mary Ellen Suey and gave him Mary Ellen's phone number. 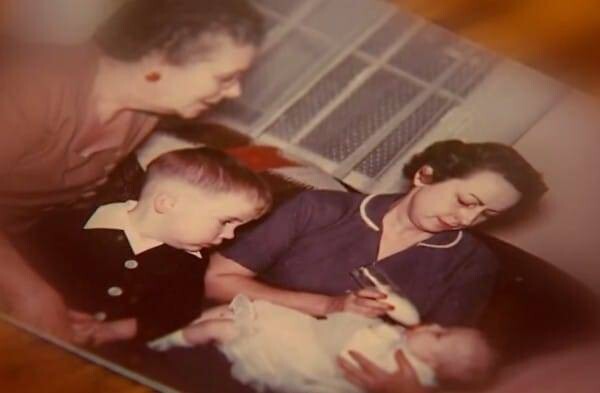 0
After reaching out to Mary Ellen via telephone, Dave finally got a chance to meet her in person. 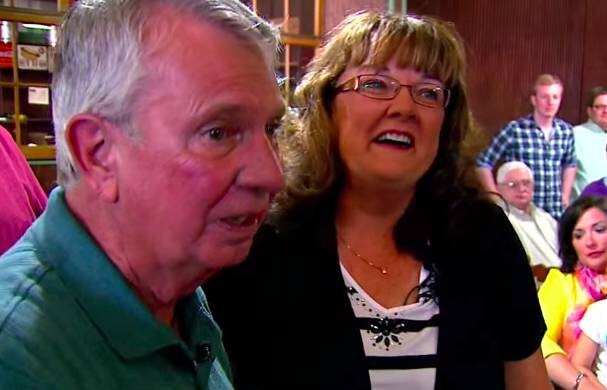 0
After 58 years of neither knowing anything about the other, they finally meet face to face. And it's absolutely perfect. They Imagined Insane Scenarios That Could Go Wrong While Babysitting
We need to be sure you are not a bot. Type the characters you see in the picture below.
Обновить